The Mercedes E-Class lineup is one of the luxury world’s most diverse (it comes in four different bodystyles) and its coupe and convertible variants have been refreshed for the 2021 model year. The biggest updates to the 2021 Mercedes-Benz E-Class Coupe and Cabriolet are updated styling and the addition of the brand’s 48-volt mild hybrid system.

The mild hybrid setup allows for smoother operation of the automatic engine start/stop system, provides an electric boost of up to 21 hp and 184 lb-ft of torque, and should help boost fuel efficiency, even though it doesn’t allow the cars to drive on electricity alone. The system helps stop parasitic drain on the engine so it can operate more efficiently. The mild hybrid system is paired to the German automaker’s 3.0-litre inline six-cylinder engine, which outputs 362 hp and 369 lb-ft of torque, getting power to all four wheels via a nine-speed automatic transmission. Acceleration from zero to 100 km/h takes 5.0 seconds in the E 450 4Matic Coupe and 5.2 seconds in the Cabriolet.

The two E-Class variants also get the German automaker’s latest driver assistance and safety technology and the most up-to-date MBUX infotainment system. A new flat-bottom steering wheel with touch controls for the instrument cluster and media system is also part of the interior upgrades.

One update to the adaptive cruise control and lane keep assistance feature is that the steering wheel now registers when a driver is touching it and doesn’t require steering input to prove that a driver is paying attention. When the E-Class doesn’t detect a driver’s hands on the steering wheel for a certain amount of time, it sends a series of warnings to the driver and then if they don’t respond, automatic emergency baking will be activated. Another upgrade is that the emergency braking now works for oncoming traffic in addition to pedestrians and stationary vehicles.

Besides visual tweaks to the front and rear sections and lighting, the Coupe and Cabriolet get a new aerodynamic wheel option and four new colours: High-Tech Silver, Graphite Grey Metallic, Mojave Silver, and Patagonia Red.

The convertible still comes with two features unique to Mercedes droptops: neck-level heating from the seatback and a system that controls airflow while the top is down to reduce air turbulence, making it easier to have a conversation and keep hair from getting too windswept.

The Mercedes-AMG E 53 4Matic+ Coupe and Cabriolet have also been visually updated and get the new mild hybrid system as standard. The twin-turbocharged 3.0L inline six-cylinder outputs 419 hp and 384 lb-ft of torque, with the mild hybrid system adding a boost of 21 hp and 184 lb-ft of torque. Along with all the upgrades the E 450 models received, the AMG E 53 models also get the new topline “AMG Speedshift TCT 9G” transmission, a nine-speed multi-clutch automatic that’s designed for weight savings and shorter shift times. The AMG’s paddle shifters have also been made larger and positioned lower for easier use.

The duo is also offered with an optional Night Package that features black trim elements and, for the first time, an AMG Track Package that includes a Race mode and a drift mode. 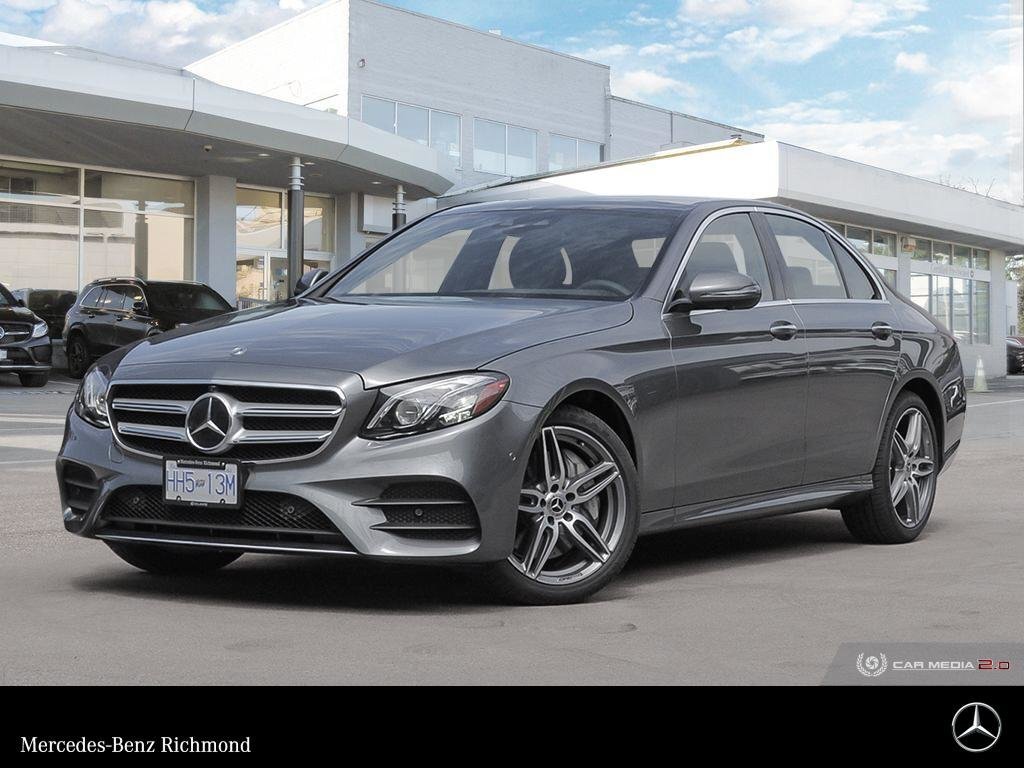 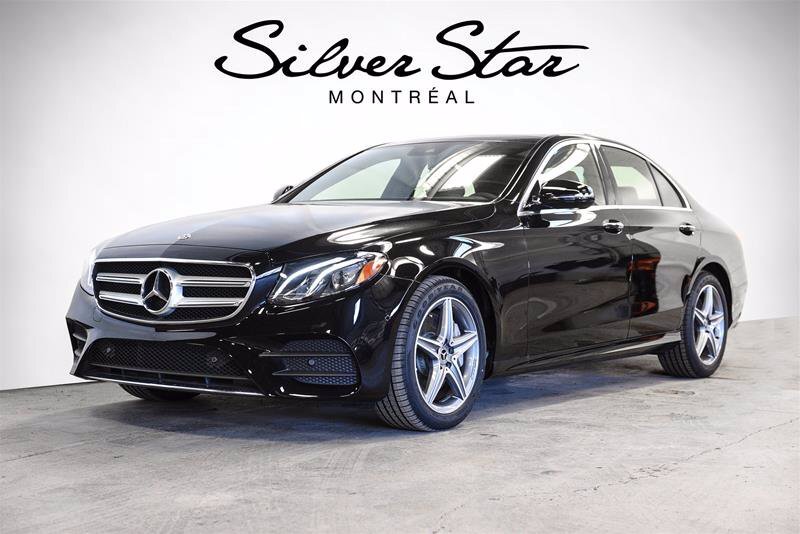 Audi A5 Cabriolet Audi A5 Coupe