General Motors has big plans for the C8 Chevrolet Corvette and will be releasing two hybrid-electric models with all-wheel drive, one of which will have approximately 1,000 horsepower, a new report from GM Authority claims.

Besides shining some light on possible specs and engines for the C8 (eighth-generation) Grand Sport, Z06, and ZR1 models we already knew were coming, the report says the two new hybrid variants will be called the Corvette E-Ray and the Corvette Zora, which will be the highest-performing flagship model of the lineup. The Zora name was floating around trademark applications long before the new Stingray debuted and many speculated that the first mid-engined Corvette would be called the Zora. Zora Arkus-Duntov was the engineer who pioneered the concept of a mid-engined Corvette in the 1960s and is considered the “Father of the Corvette.”

It’s interesting that the report, which cites insider sources, notes that only the AWD versions will be hybrids, which means that a battery is likely to drive the front axles on those models. So far, all Corvettes have been rear-wheel drive, so the upcoming AWD C8 models will mark more firsts for the longstanding sports car. Besides being the first-ever Corvette hybrid, the C8 is also the first one to use a mid-engine layout and to come exclusively with an automatic transmission.

The report says the Corvette E-Ray will use the current 6.2L V8 that, combined with the hybrid system, will output approximately 600 hp and 575 lb-ft of torque. The report claims the Zora will be powered by a 5.5L twin-turbo V8 and a hybrid electric system to output about 1,000 hp and 1,000 lb-ft of torque, which is stratospheric, bringing the American horsepower wars to a whole new level.

The timing and arrivals for the upcoming Corvette models are still unknown, as is common due to the uncertainty caused by COVID-19 and its effects on automobile manufacturing. 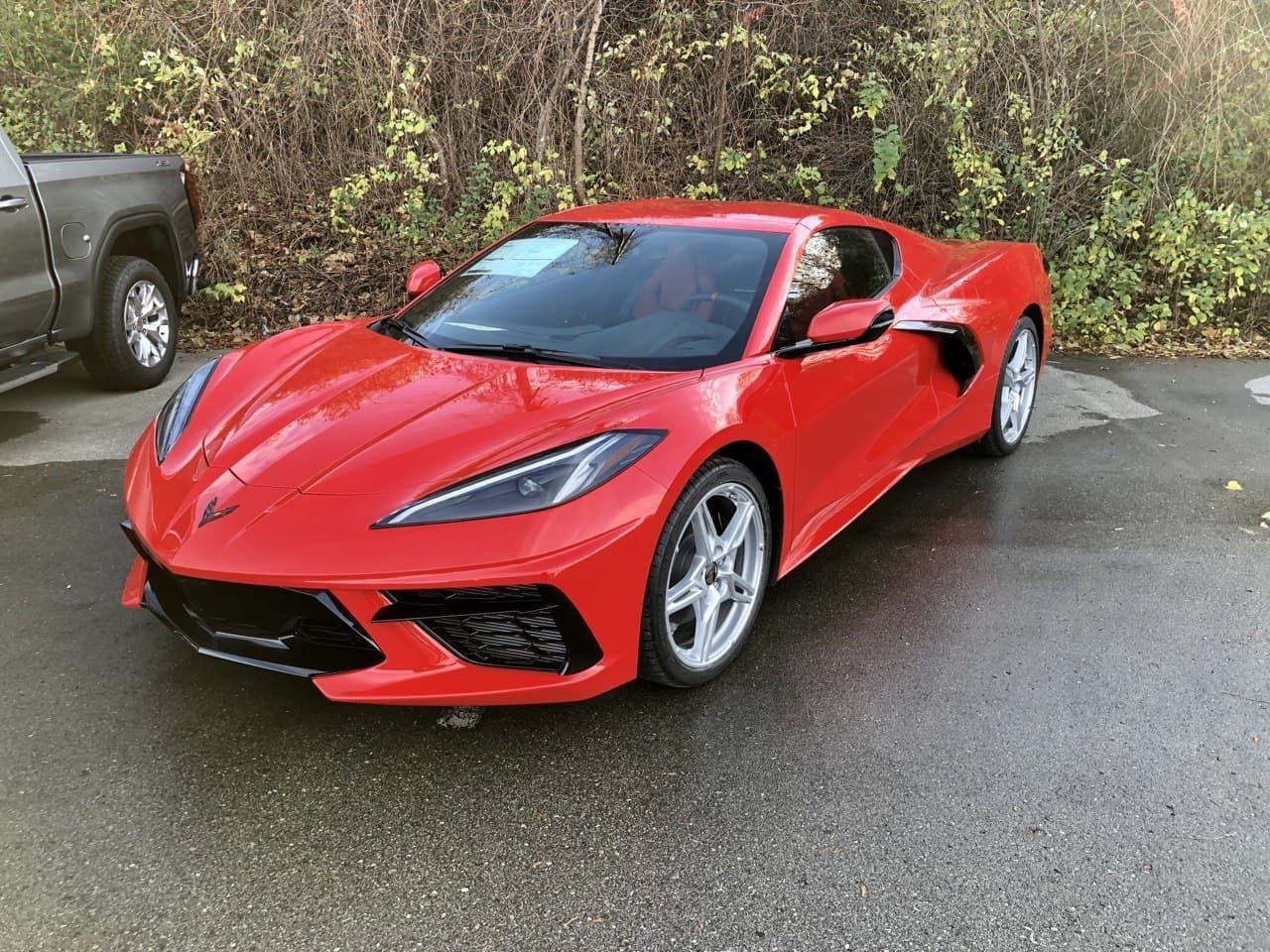 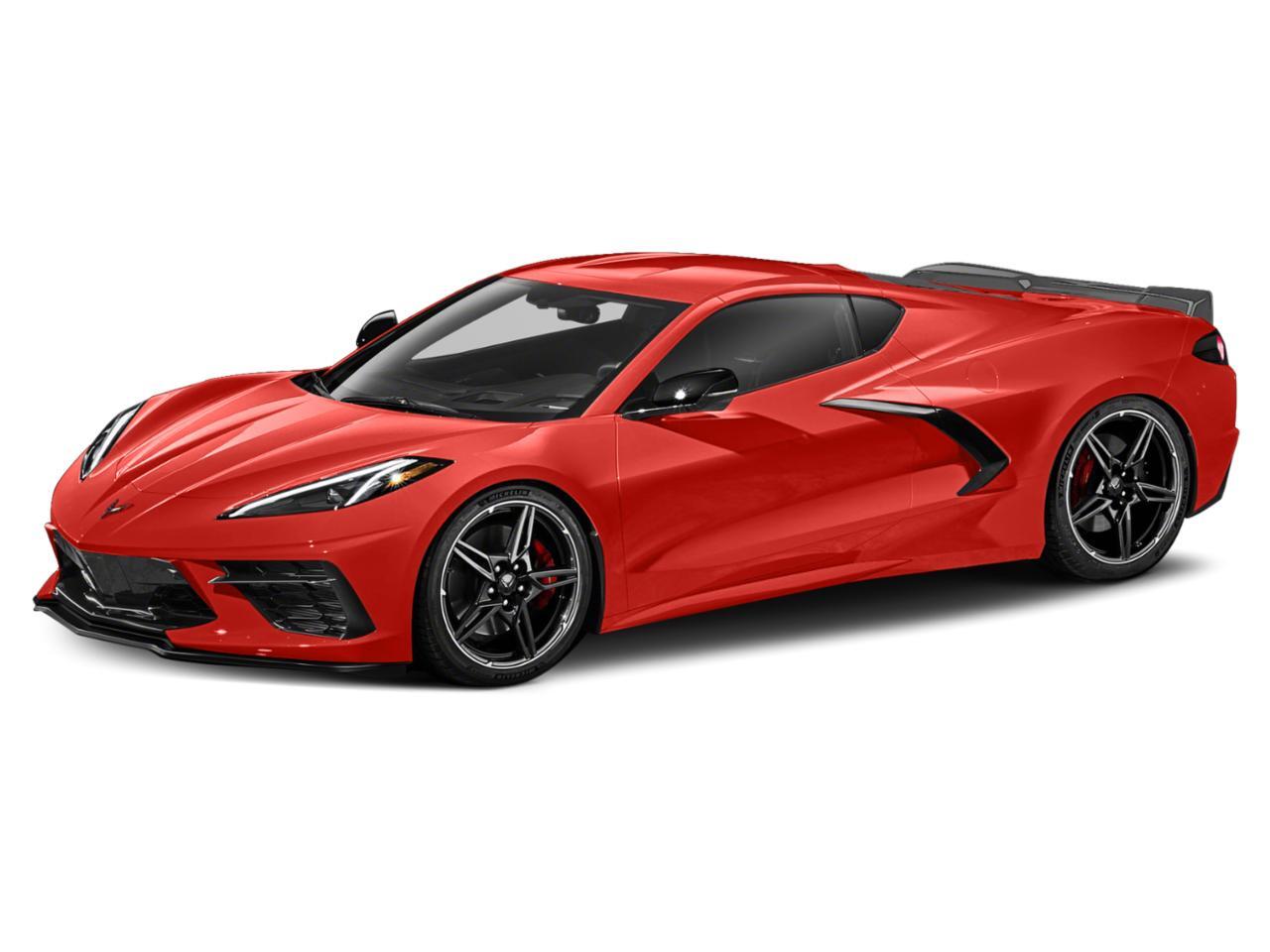 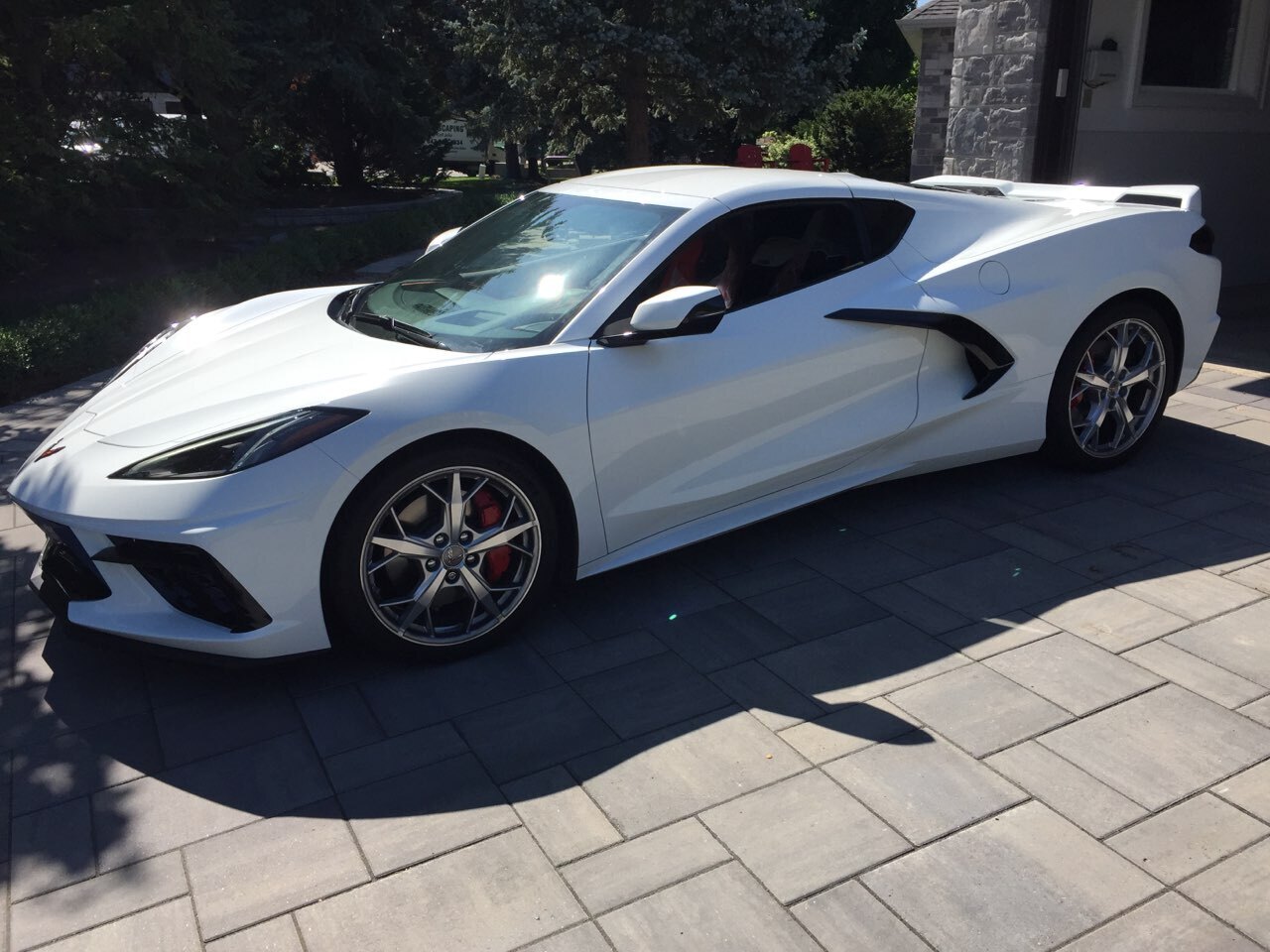