Just a year after launch, the long-awaited Toyota GR Supra is getting some upgrades for 2021. There's more power for the six-cylinder model, a new special edition, and an entry-level four-cylinder to help make this sports coupe a bit more accessible.

The turbocharged inline-six-cylinder Supra GR 3.0 gets a power boost from 335 hp to 382. Torque is up as well, but just by 3 lb-ft to 368, though it's available slightly longer in the rev range with the peak running from 1,800 to 5,000 rpm. The extra power comes from a new dual-branch exhaust manifold that has six ports instead of the two on the old model, and a new piston design that Toyota says gives a lower compression ratio. We'll assume that means more boost can be pushed into the engine and explain the extra power. Toyota says it trims 0.2 seconds off the 0-96 km/h (60 mph) time, dropping it to 3.9. The eight-speed auto remains the only gearbox.

That extra power comes with new chassis tuning that includes aluminum bracing to tie the strut towers and radiator support together. There are new bump stops both front and rear, and new tuning for the dampers. To compliment those changes, the electric power steering, adaptive variable suspension, active differential, and stability control have all been re-tuned.

A new entry-level model arrives in the form of the 2021 GR Supra 2.0. It brings the 2.0L turbo-four cylinder that was available elsewhere in the world to our market. 255 hp and 295 lb-ft of torque with the same eight-speed auto as the 3.0 give it plenty of shove, letting the car hit 96 km/h in 5.0 seconds.

A smaller engine means less weight, trimming close to 100 kg from the car. More than just fewer cylinders, it comes with 18 mm smaller front brakes that have just a single piston instead of four, 18-inch alloys in place of 19s, no sport exhaust, adaptive suspension, or active differential, manual seats, and a four-speaker audio system instead of 12.

Finally, a Supra A91 Edition brings a black carbon fibre lip spoiler in the back, matte black wheels, C-pillar graphics, and an Alcantara-trimmed interior. It's available in Nocturnal, or an exclusive Reaction paint job. The 2021 Toyota GR Supras should hit dealers this summer. 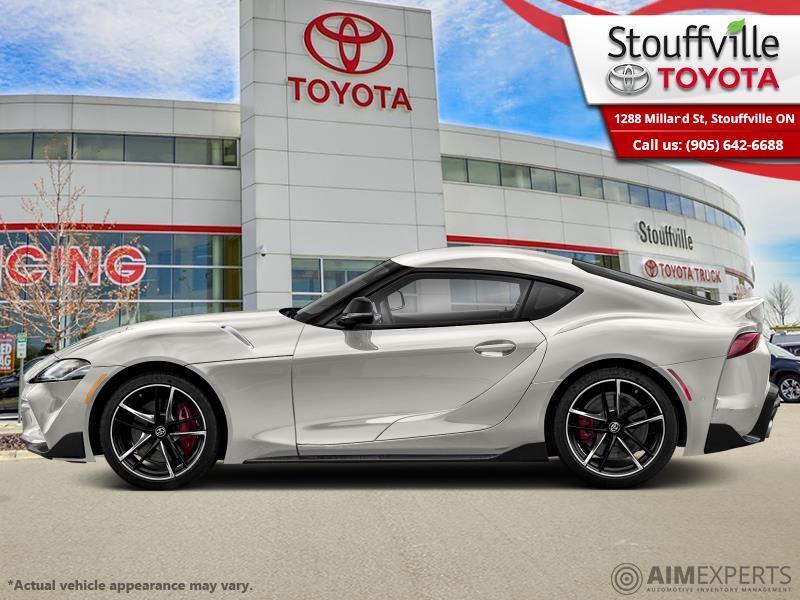 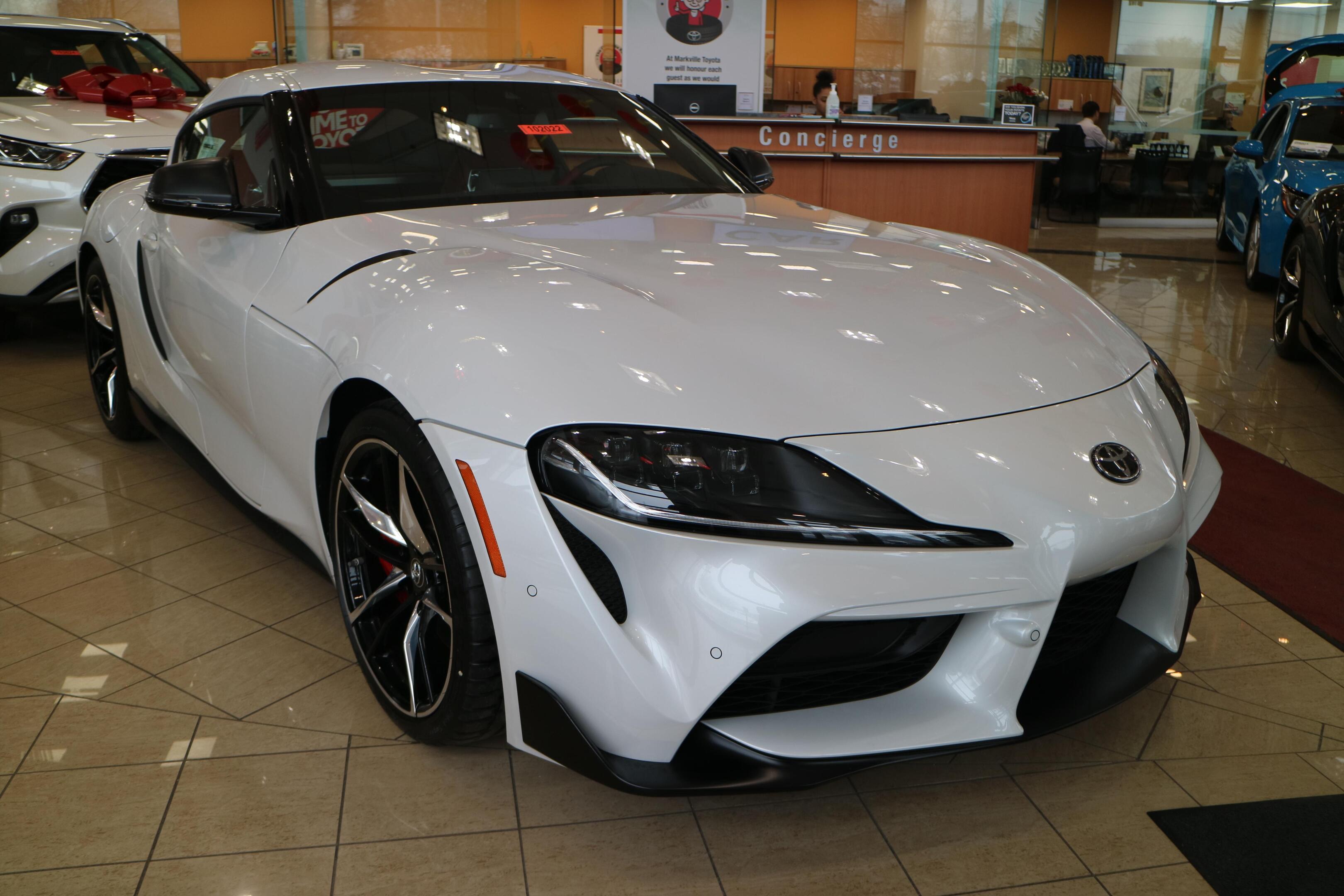 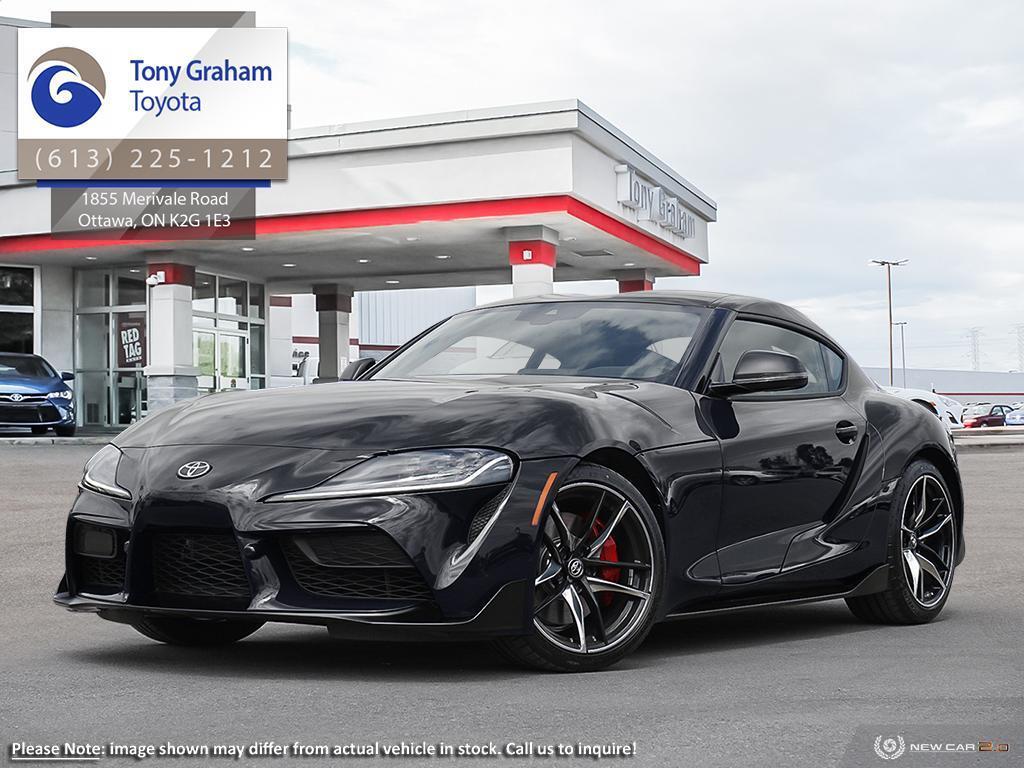 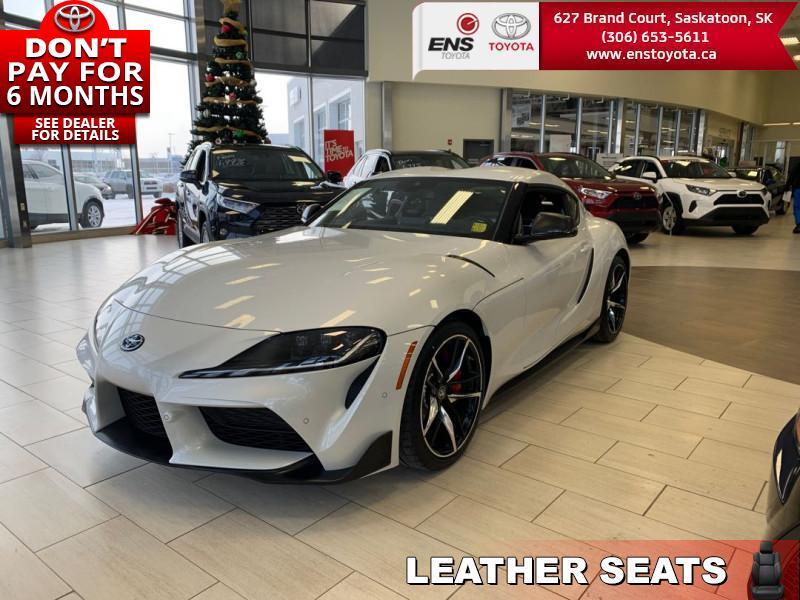