Volkswagen's Atlas crossover, the company's biggest model, has only been on the market for three years, but the automaker has already revealed a refreshed model. Designed to give it a bolder look, there are also new driver assistance features and interior upgrades for 2021, along with standard all-wheel drive.

The revised grille of the Atlas makes it look more like the new two-row Atlas Cross Sport, but though the extra chrome and new headlights are similar, the two models still have distinct looks. More than just the grille, resculpted bumpers front and rear add around 75 mm of overall length to the Atlas, though interior dimensions don't benefit from that. R-Line models get new bumpers front and rear, R-specific side skirts, and different wheels.

Inside is a new steering wheel and leather trimmed models can be had with contrast stitching on the seats and doors. Volkswagen's digital cockpit dash display is on the options list as is LED ambient lighting and a Fender premium audio system.

Traffic jam assist, a feature that can guide the vehicle in-lane in heavy traffic at lower speeds, as well as dynamic road sign display, a feature that can read road signs, will be available. Both features debuted on the Cross Sport. It will also have Forward Collision Warning and Autonomous Emergency Braking with Pedestrian Monitoring, blind-spot monitoring, and rear traffic alert. VW mentions these are all standard, but this release was from Volkswagen USA. We'll update with Canadian info when we can.

Powertrains will be the same, a 2.0L 235 hp turbo-four and a 276 hp 3.6L V6, both backed by an eight-speed automatic gearbox. 4Motion all-wheel drive is standard on all Atlases for 2021, with the 2.0T available on all but the top Execline trim. Launch of the 2021 Volkswagen Atlas is set for later this year. 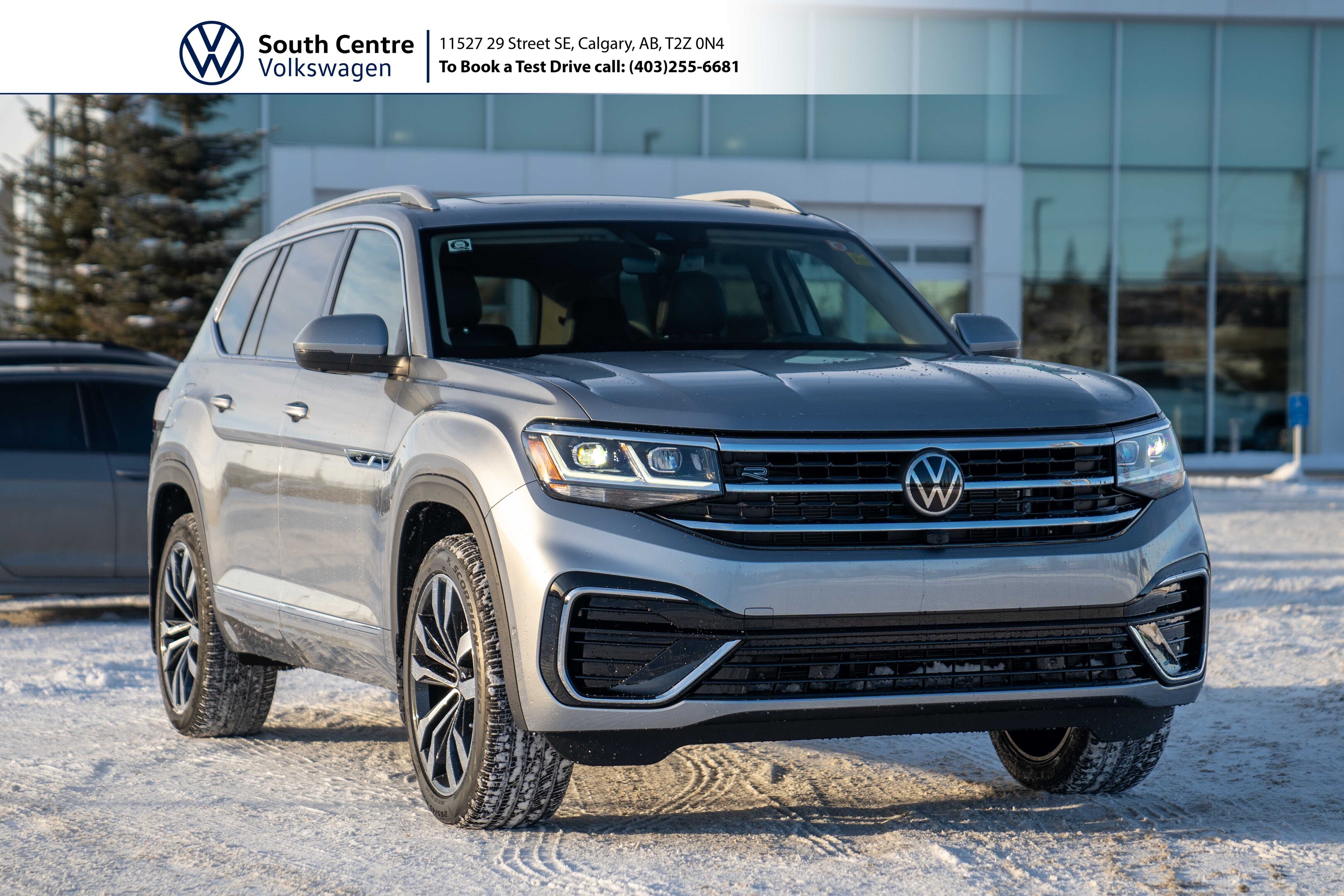 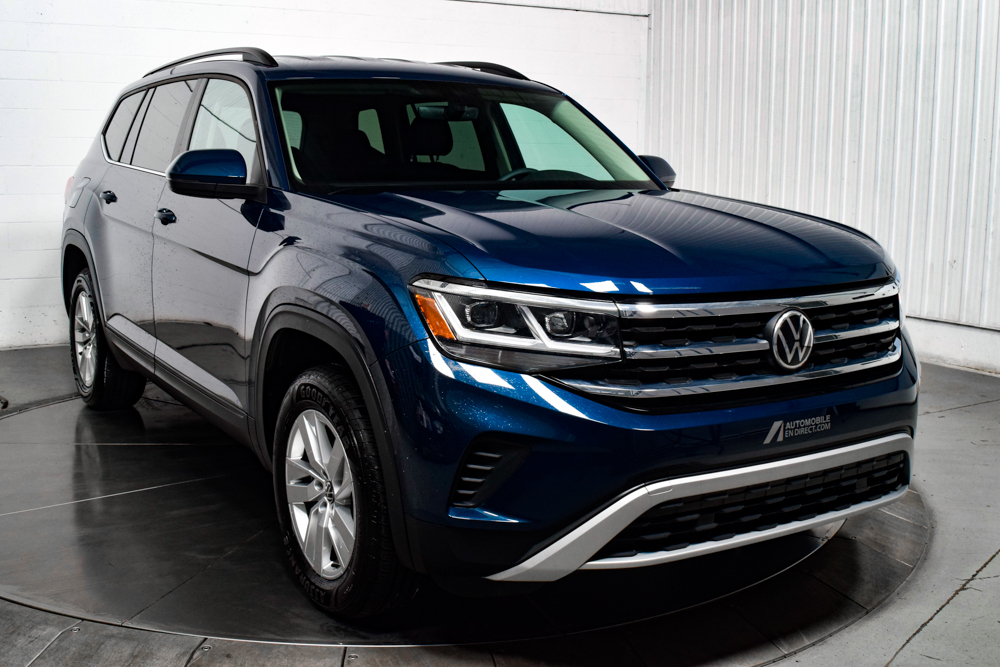