Fiat Chrysler Automobiles (FCA) today revealed details of the refreshed 2021 Chrysler Pacifica minivan, which gets new styling, optional AWD, a new top-end Pinnacle trim Chrysler says has the most luxurious cabin in its class and the first use of FCA's Uconnect 5 infotainment system.

The Pacifica becomes the second minivan to offer AWD, following the Toyota Sienna's lead. As with most all-wheel drive setups, the Pacifica's is an on-demand system that directs power to the rear wheels only when needed. All-wheel drive is engaged from a standing start, but the system is set apart by its ability to disconnect both at the transmission and rear axle to reduce drag.

Fans of Chrysler's stow-and-go seating will be pleased to know it remains even in AWD vans. However, AWD will not be offered with the Pacifica's plug-in hybrid powertrain.

Pacifica's mechanicals are otherwise unchanged, with a choice between a 3.6L V6 and a 9-speed transmission, and a plug-in hybrid using a continuously variable transmission (CVT).

Chrysler says the Pacifica's new styling was conceived to give the van a more athletic, SUV-like appearance to underpin its upscale aspirations, including LED taillights that span the width of the van's rear.

Also new is the Pinnacle trim's front "ultra" console, which flows into the dashboard and incorporates a single central front-seat armrest in place of the seat-mounted armrests in other Pacifica trims. Chrysler says the new console boasts more than 13.5L of storage, 12.1L of which is covered. Pinnacle trim also gets a caramel/piano black interior colourway, movable second-row lumbar pillows and trim-specific exterior finishes.

Pacifica Limited trim also gets a new "premium" console with 7.6L of covered storage and that is compatible with stow-and-go seating.

FCA's new Uconnect 5 infotainment system is based around a 10.1-inch touchscreen -- 20 percent larger than in the outgoing Pacifica and claimed to be largest in the minivan class -- and incorporates wireless Apple CarPlay and Android Auto smartphone integration.

Another new piece of Pacifica tech is the optional ceiling-mounted FamCam interior camera, which beams a view of who and what is in the rear seats to the infotainment screen.

Other 2021 Pacifica upgrades include new glass, door and window seals and structural improvements all aimed at reducing wind and road noise in the cabin.

Chrysler will begin taking orders for the 2021 Pacifica in the third quarter of this year, and the van will begin arriving in dealers in the fourth quarter. 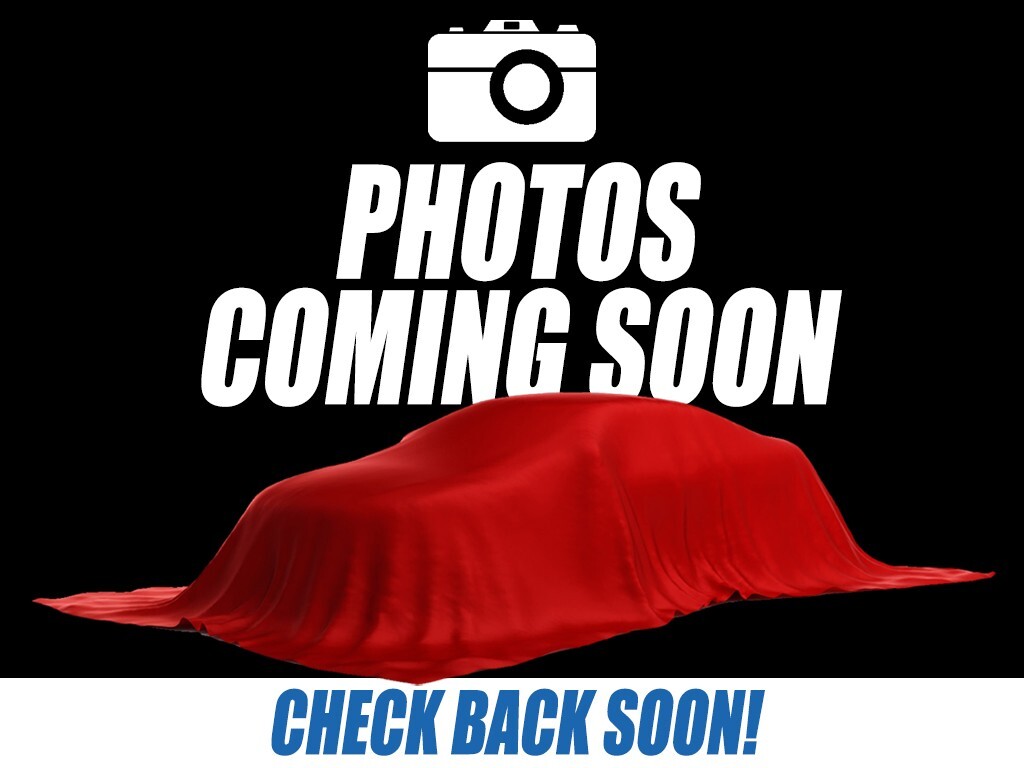