It’s surprising how serene a chorus of a combined 6,836 horsepower sliding around on a frozen lake can be, the otherwise soundless air playing the role of perfect host for such a high-octane orchestra.

Ice creaks and exhaust snarls as a dozen Mercedes-AMG vehicles dance along the twists and turns plowed into the frozen shoreline of Lake Winnipeg, onlookers occasionally peeking out from inside nearby ice-fishing huts as a two-ton wagon glides by sideways.

This is Gimli, Man., a town about an hour’s drive north of Winnipeg. It’s not known for much; all the Crown Royal whisky in the world is distilled here, and an Air Canada passenger plane helped put it on the map after making an emergency landing at a former air force base in town back in the ’80s. It’s a sleepy spot to be sure, and one that becomes even more so when the mercury dips and the summer homes are shut for the season.

Injecting some serious life in the area each year is the AMG Winter Sporting program, a driving school that seamlessly blends education with excitement – and a whole lot of horsepower.

Now in its fourth year in Canada, the AMG brand’s only official winter driving program outside of Sweden provides participants with the unique opportunity to forget just about everything they’ve learned at the racetrack when it comes to car control. Here, speed is all but useless; instead, it’s about physics. Sure, a drift can be initiated using a flick of the steering wheel and a stab of the gas pedal, but it won’t be a controlled one. Apply the brakes to shift the vehicle’s weight over the front wheels, however, and it’s amazing how disciplined a 603-hp wagon can be as it slides through esses unabated.

The program has evolved since its introduction in 2017 – the combined eight kilometres or so of track spread over more than 300 acres of ice is redesigned each year – but through it all the expert instruction remains steadfast. Not all slides are created equal, and that’s where the academy’s instructors come in, providing feedback on the fly, whether from the passenger seat or via two-way radio while watching from outside.

This year, attendees have at their disposal the AMG C 63 S sedan and AMG E 63 S 4MATIC+ in sedan and wagon forms – three vehicles that source their output from the same 4.0L twin-turbo V8 but behave in very different ways. Beyond the obvious – the C-Class is driven by the rear wheels alone, while both versions of the E-Class send output to all four of them – the shape, size, and weight provides starkly different character in each. That means no two lessons are alike as attendees swap from one vehicle to the next over the course of the program.

Aligned with the curriculum in Sweden, the program features three tiers – Advanced, Pro, and Pro Plus – and spans four or five days, depending on the course selected. That means attendees who have completed one of the lower tiers in Sweden can graduate to the next level in Canada (or vice versa).

However, chief instructor Danny Kok is quick to point out that the programs provide unique experiences depending on locale – and that extends beyond the topography. Kok is free to design the Canadian course his way, a process that begins in March and wraps up in October. Inspired by racetracks from around the world, no two turns are alike – and, indeed, are unlike what’s offered in Sweden.

The Canadian academy also features courses that are twice as wide as those found in Sweden, meaning less time with cars stuck in snow banks. The vehicles, too, are different depending on country, providing unique experiences on either side of the Atlantic.

Regardless of country, the program also provides some best-practices that apply to situations experienced on the road or the racetrack, according to Kok.

“If you’re ever involved in a skid situation, if you’ve done a bunch of this you’re not going to panic should it happen to you on the road,” he said. “So often I hear people say, ‘I lost complete control of my car,’ (but) you don’t lose complete control, you (just) made enough mistakes that you are no longer in control.”

According to Kok, that’s why plenty of racing drivers – professional or otherwise – attended winter driving programs, with lessons learned on the ice applicable to a slick circuit in the rain.

“Driving in the rain on a race track is slippery, and the more comfortable you get with a car that’s moving around, the better you’ll be on the racetrack,” he said.

Beyond bolstering their skills on the ice, attendees are also taking away a camaraderie that’s hard to find elsewhere.

“The big thing I see our customers take away is the friendships they form along the way,” Kok said. “You’re meeting very like-minded people, and they may be from completely different walks of life, but they share a common passion for unique experiences, driving, (and) automobiles.”

Priced at $4,595 for the four-day Advanced course and ranging up to $7,995 for the five-day Pro Plus version, the program isn’t an inexpensive one. However, the experience it provides is like no other.

It’s the end of the day and a caravan of cars snakes its way through Gimli’s inner harbour and back onto terra firma. Studded tires crackle on cold asphalt as the few pedestrians in the area snap photos of the silver, blue, and bluer cars now coated in a light dusting of ice earned after a long day on the lake. Dinner awaits, but first, a stroll through the silent streets of Gimli. All is quiet now, but it’s only a matter of time before the symphony begins anew. 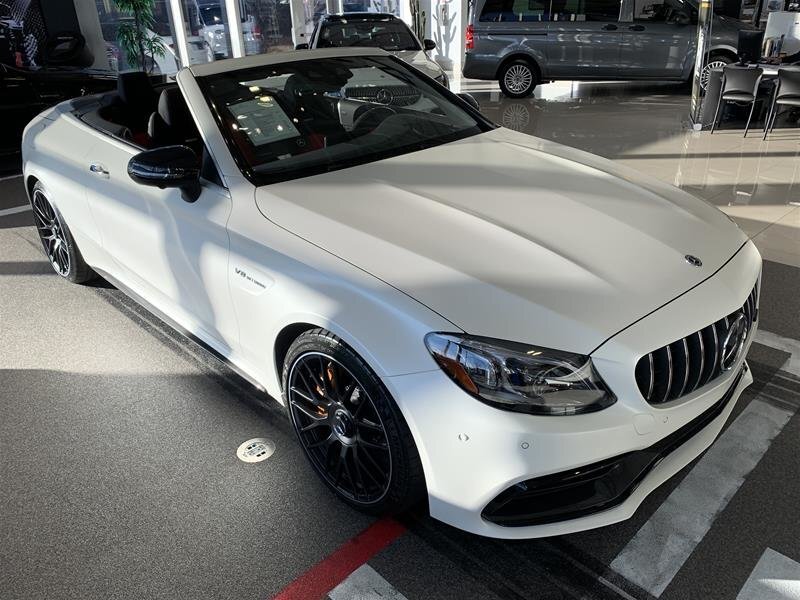 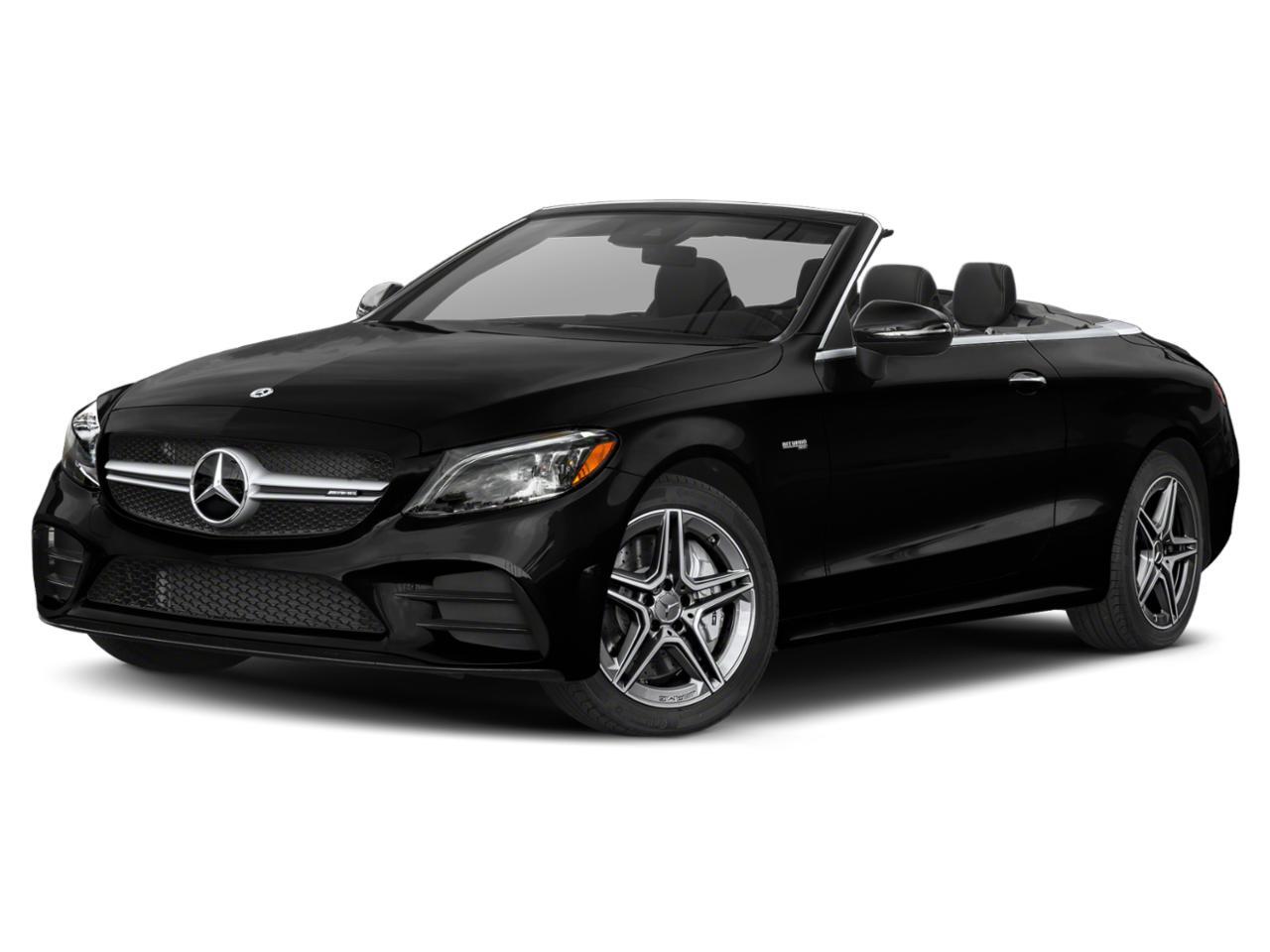