The origins and history of the Mini are well documented. Following the Second World War and the Suez crisis, there was a need for fuel efficient urban transportation. Designed by Sir Alex Issigonis for BMC (British Motor Corporation) in the 1950s, the car was marketed under their different brands – called the Morris Mini-Minor and Austin Seven. While it was indeed mini, stretching the wheels out to each corner and fitting a small transverse four-cylinder engine mated to front-wheel drive allowed about 80 percent of the vehicle’s interior to be functional for passengers and storage.

A gentleman by the name of John Cooper recognized the first-generation Mini’s potential as a contender in motorsport, a novel and highly ridiculed concept at the time. Nonetheless, these hopped-up versions known as the Mini Cooper and the Mini Cooper S proved to be quite adept at racing and found success at the Monte Carlo Rally throughout the 1960s. The concept found its way into cargo vans and wagons, but the original three-door layout will remain the most enduring design. Appearing in the Michael Caine film The Italian Job and, of course, driven by Mr. Bean, Minis have been famously been owned by the likes of such celebrities as John Lennon, Steve McQueen, and George Harrison, helping it transition from popular to iconic.

The Mini still enjoys a cult-like status among their owners and legion of fans. More than 600 enthusiasts attended a recent Mini Invasion gathering in Ontario’s Prince Edward County where they congregated to celebrate the original car’s 60th anniversary. John Cooper’s grandson Charlie, who recently began pursuing racing himself, attended the event while touring countries to celebrate this milestone and share stories of his late grandfather. His father then worked to secure the family legacy by establishing John Cooper Works to build aftermarket performance kits for contemporary Minis before becoming the official performance division of the British brand.

Building a racing competitor out of a Mini wasn’t the first time John Cooper had faced ridicule. He developed the first successful single-seat rear-engine race car to compete at Indianapolis Motor Speedway. Charlie shared with us that this feat lead Enzo Ferrari to dismissively utter, “I’ve never seen a horse push a carriage.” His cars became serious enough contenders, however, to attract such legendary drivers as Bruce McLaren and Sir Jackie Stewart, which later became household names.

After experiencing years of flux and uncertainty but now owned by BMW since the early 1990s, the Mini brand has been revitalized with completely redesigned models and variants joining the lineup. A Mini Cooper S 60 Years Edition has been curated for the 2019 model year to celebrate the initial production in 1959.

The 2019 60 Years Edition Mini is available on 3- and 5-door models in two engine variants. The car is finished in British Racing Green, Midnight Black metallic, or Moonwalk Grey and mated with either white or black roof and side mirrors. Other distinguishing exterior features include unique anniversary hood stripes and exclusive two-tone 17-inch alloy.

The 60 Years logo is also carried over to the interior door sills, front headrests and the steering wheel. Interior trim elements specific to the $6,900 package include a sport leather steering wheel and seats covered in Dark Maroon as well as a longer list of other optional equipment available in other models such as LED headlights with cornering, automatic climate control, rain sensor and automatic headlights, SiriusXM radio and connected navigation, heated front seats, an anthracite roof liner and a panoramic sunroof. Boasting 301hp and 331 lb-ft of torque, the new John Cooper Works Mini Clubman and Countryman further reinforce that the brand has plenty more in store for the future but that the “little” cars are still capable of providing the same big smiles they always have.

Happy Birthday Mini, here’s to another 60! 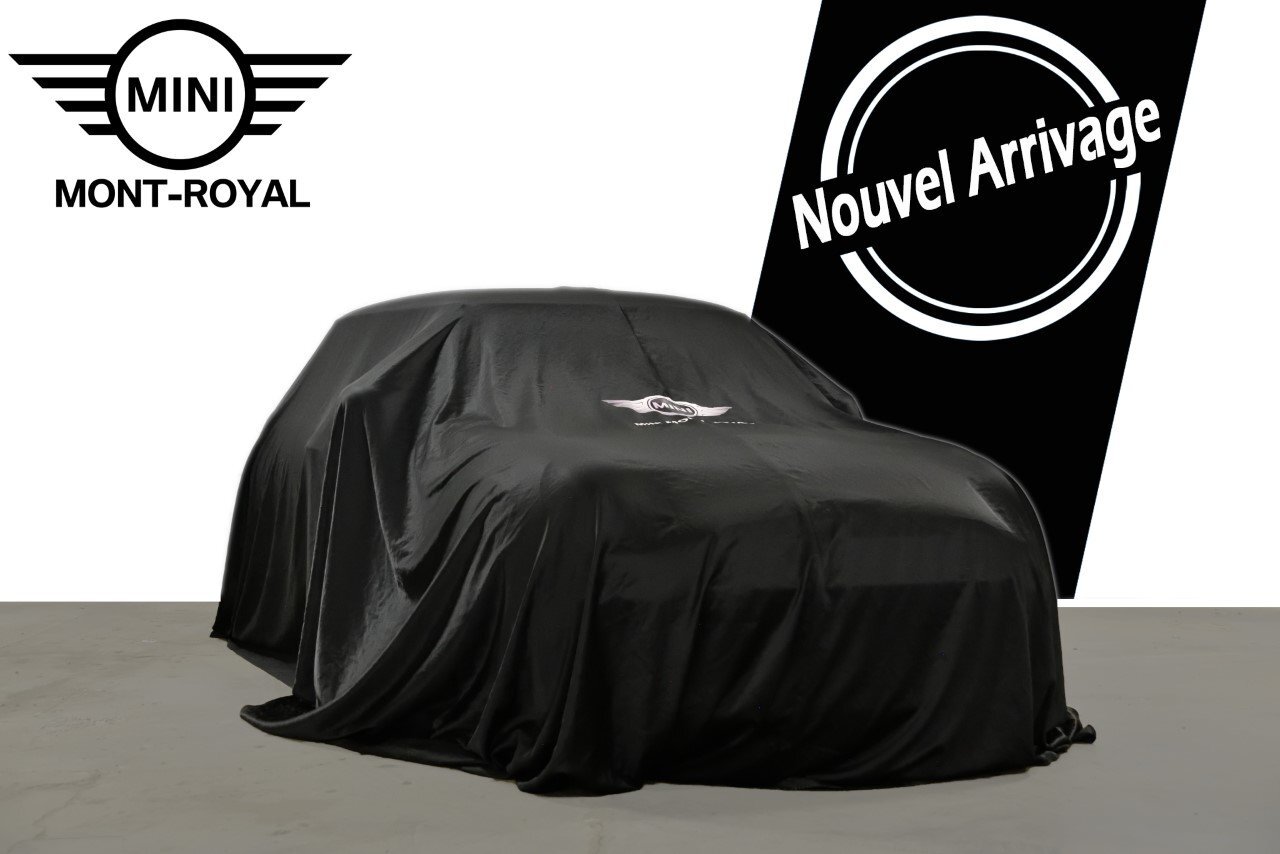