Electric Mini SE Arriving Early Next Year for Under $40k

Electric Mini SE Arriving Early Next Year for Under $40k

Mini has confirmed that its first fully electric model will arrive in Canada early next year. The Mini SE three-door will start for a government-incentive-friendly price of just under $40,000.

The Mini SE three-door is powered by a 184-hp electric motor that delivers 199 lb-ft of torque. It's enough of a shove to send the Mini SE from zero to 100 km/h in a sufficient 7.3 seconds. Supplying the juice to that motor is a battery on the smallish side at 32.6 kWh. Official Canadian figures haven't been released yet, but BMW has announced previously that the SE would have a New European Driving Cycle (NEDC) range of 235 to 270 km, which means it will probably get about 200 km of range here (Canadian testing is more realistic than the generous NEDC methods). They also said we can expect full figures next week at the LA Auto Show.

Mini says this is the first model from the entire BMW Group where the driver can change the amount of regenerative braking. There's a switch beside the stop/start button that lets the pilot pick from intense or low-level regen and that operates independently of the drive modes.

The Mini SE has Level 3 DC fast-charge capability that lets it charge from zero to 80 percent in as few as 35 minutes. Level 2 with the Mini Wallbox can do the same in four hours, and a regular wall plug will take 26 hours. 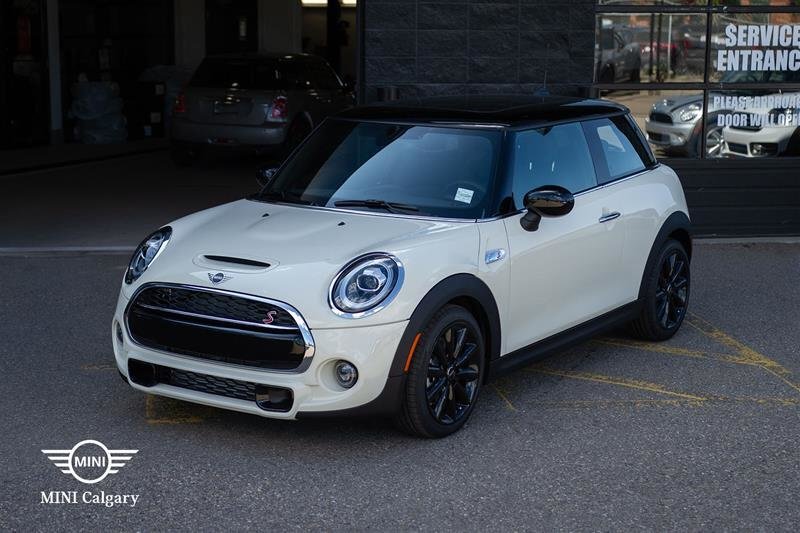