Tesla's new Smart Summon feature, which allows the car to drive itself out of a parking space and over to wherever you're standing, arrived to Canadian Tesla owners last week, but it arrived to U.S. owners in September, which means they've had more time to try it out. So far, they have seen mixed results that include one consumer advocate group likening it to "a drunken or distracted driver."

Company boss Elon Musk has hyped up the feature for more than a year, telling potential customers via Twitter things like that it would "blow your mind." Using emojis, of course. Now it's here, and a quick search of YouTube and social media sites will show a flurry of videos of the feature in action showing empty cars driving out of a parking space and navigating until they reach their owner. But many of these videos show less than positive outcomes for the feature, which prompted consumer watchdog Consumer Reports to test out the feature on its own Model 3.

The group tested the feature at its Auto Test Center, as well as local parking lots. It found that the car could, in fact, exit a parking space, turn, and begin moving in the direction of the owner, which included moving around objects and stopping for pedestrians or traffic. But "we found that the system works only intermittently, depending on the car’s reading of the surroundings. The system is designed to work only in private parking lots, but sometimes it seemed confused about where it was. In one case, the system worked in one section of a private lot, but in another part of the lot it mistakenly detected that it was on a public road and shut itself down. At various times, our Model 3 would suddenly stop for no obvious reason."

They also found that the car "appeared to move cautiously, which could be a positive from a safety perspective. But it also meant the vehicle took a long time to reach its driver."

However, the testing also found that the car wouldn't always stay on the proper side of the lane. It also drove itself the wrong way on a one-way lane, requiring the driver to "run out to the car to move it to allow traffic to begin flowing again." They said that the car "would wander left and right as it drove—erratically, like a drunken or distracted driver."

Ultimately, CR expressed that it was not happy with the idea of using consumers as beta-testers. Letting them discover any flaws in the system which would be reported to Tesla.

“Tesla once again is promising ‘full self-driving’ but delivering far less, and now we’re seeing collisions,” says Ethan Douglas, a senior policy analyst at Consumer Reports in Washington, D.C. “Tesla should stop beta-testing its cars on the general public by pushing out experimental features before they’re ready.” Tesla's Musk hasn't issued a statement, but has tweeted multiple times that the automaker will continue to update the feature "until it’s like an expert chauffeur who knows you well." Currently, Smart Summon is not available in Europe pending regulatory approval. 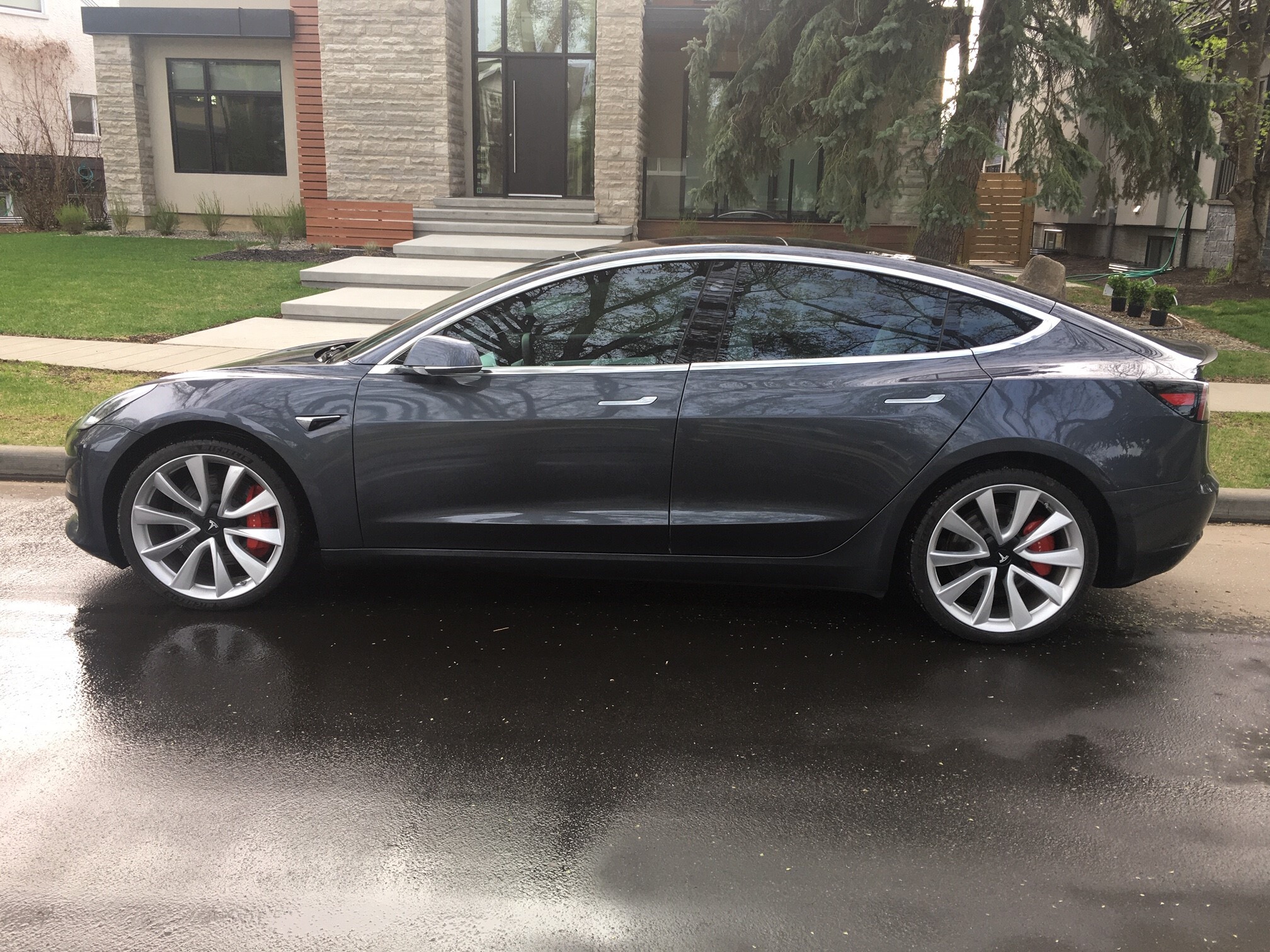