Chevrolet has just revealed a new look for the Colorado midsize pickup. It's a refresh for the 2021 Colorado, not an all-new model, and the new front end is set to make its first public display in an off-road race before heading to the SEMA show in Las Vegas.

The automaker says that the new noses will make more of a differentiation between trim levels. The WT, LT, and Z71 trims will all get a new centre bar for the grille as well as a new lower fascia and skid plate on the bumper. The two lowest trims will get an all-new gold bow-tie logo while the Z71 will be a black bow-tie affair.

It's the off-road ZR2 model, though, that might see the biggest changes to its looks. It's going to get a flow-through Chevrolet grille bar, much like the one that's been showing up on the Silverado 1500 and HD. The black grille bar with cut-out lettering lets more air into the radiator to help keep things cool. Also new will be red tow hooks as standard and a new desert sand paint colour. What won't change on the ZR2 are the Multimatic DSSV off-road shocks, the front and rear locking differentials, 2.0-inch suspension lift, and a host of other off-road bits.

The new ZR2's first race will be the 2019 Method Race Wheels Laughlin Desert Classic, with it set to appear there starting Thursday and Hall Racing will campaign a truck with the new nose. After that, it'll be at the 2019 SEMA show starting November 8. The production version is set to hit showrooms sometime next year. 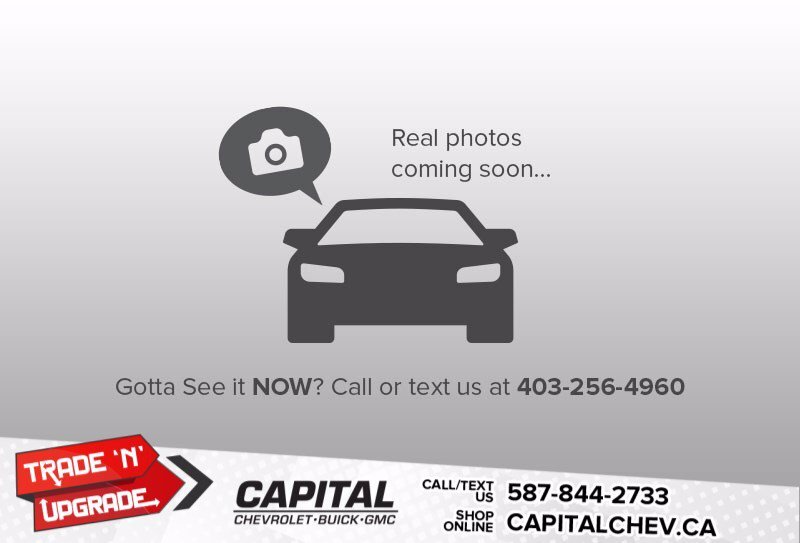 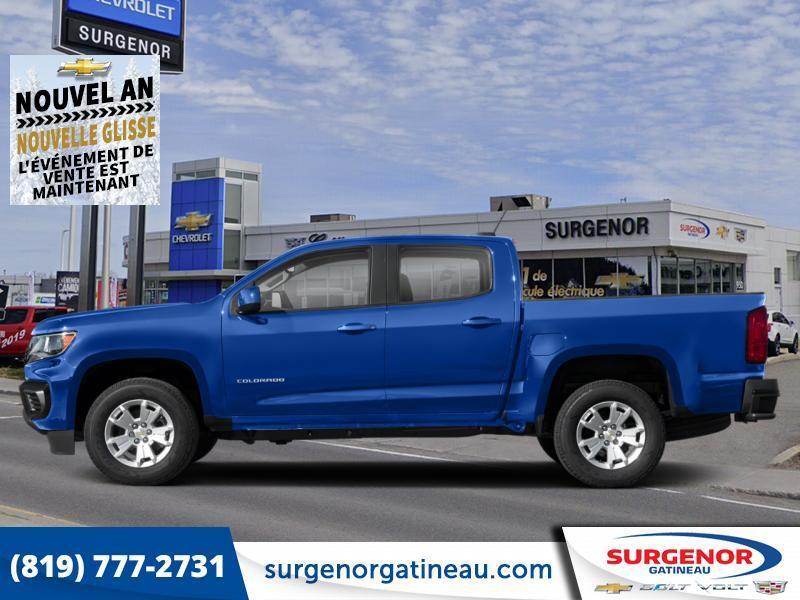