If you've ever thought about where the largest Parade of Ford Mustangs would be held, you'd probably assume somewhere in America. Maybe at a race track, or at one of the massive car gatherings in Carlisle, PA. But you'd be wrong, because a new world record was just set for most Ford Mustangs in a single parade, and it was set in Belgium.

It might seem like an odd place to see a massive gathering of Mustangs, and, well, it probably is, but Ford says the automaker sells more Mustangs per capita there than in any other European country. It probably didn't hurt that Ford has a large testing facility there, and so was able to accommodate the record attempt.

How many Mustangs made the parade? 1,326 Ford Mustangs of all vintages and styles were driven in "an uninterrupted convoy with no more than 20 metres between each car." Because in order to have a record, you also need to have some strict rules to follow.

That absolutely smashed the old record, set just two years ago when 960 Mustangs put on a parade in Toluca, Mexico. To help celebrate the day, Ford put on a series of events including a flyover by the car's namesake P-51 Mustang WWII fighter plane. We'll point out that while Ford calls this a new world record, the previous record was a Guinness World Record, which we guess gives it a bit more authority. We'll take Ford's word on the new bar, though, as it's a lot easier to police than something like, say, lap times on a certain famous German track. 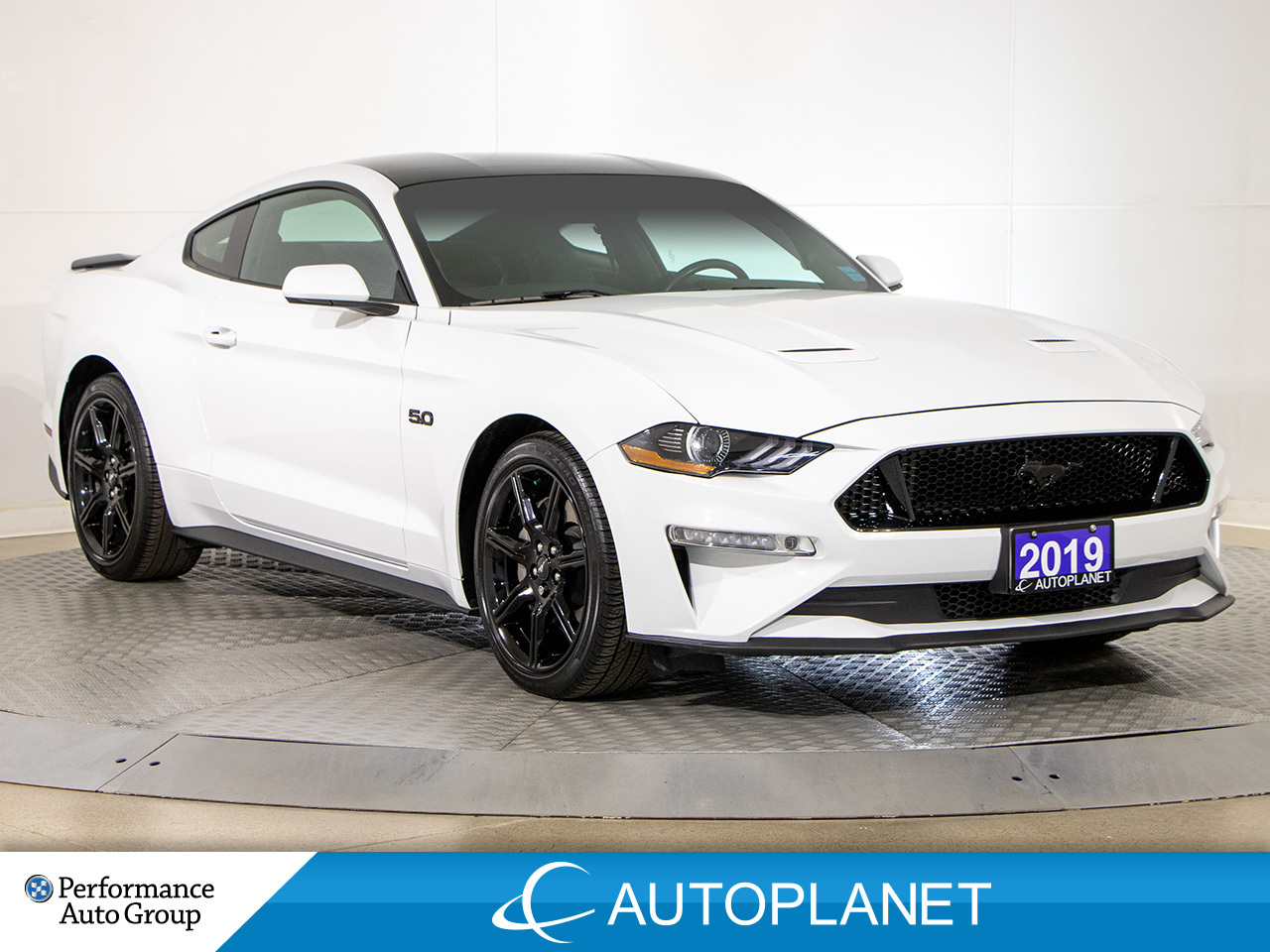 The Best Reveals and Legendary Classics of NAIAS 2018