BMW has revealed the Concept 4 at the Frankfurt auto show, previewing what the next-generation 4 Series coupe will look like.

The standout change is the bold interpretation of BMW's traditional grille design. The carmaker says it recalls classic designs like the BMW 328 and 3.0 CSi, and "provides an ... advert for the car's performance."

This is neat: the grille's surface is made up of number 4s, a pattern repeated in the air intakes.

BMW says the LED headlights framing the grille aren't shrouded by glass or plastic covers as they would be on a production car, allowing them to follow the form of the bodywork. There are also no covers over the L-shaped LED taillights, each of which is a single LED element, according to BMW.

A low horizontal character line between the wheel arches is meant to lower the car's visual centre of gravity, while a trim-looking front end balances the more athletic look of the rear with its bulging wheel arches.

In the Concept 4 you can see how the posh 8 Series has set the tone for BMW's other coupe models. Expect the next production 4 Series to look like a smaller 8, and with toned-down versions of many of this concept's styling elements. Given the 8 Series sports a subtler grille, we wonder whether how much of the Concept 4's bold face will make it to the assembly line.

BMW discusses neither a timeline for the next-gen 4 Series nor what will motivate it. We suspect it will arrive as a 2021 model and come in four-cylinder 430i and six-cylinder M440i variants powered by the brand's existing engines. There's also no word on whether the Concept 4's styling will inspire future versions of the 4 Series Gran Coupe. 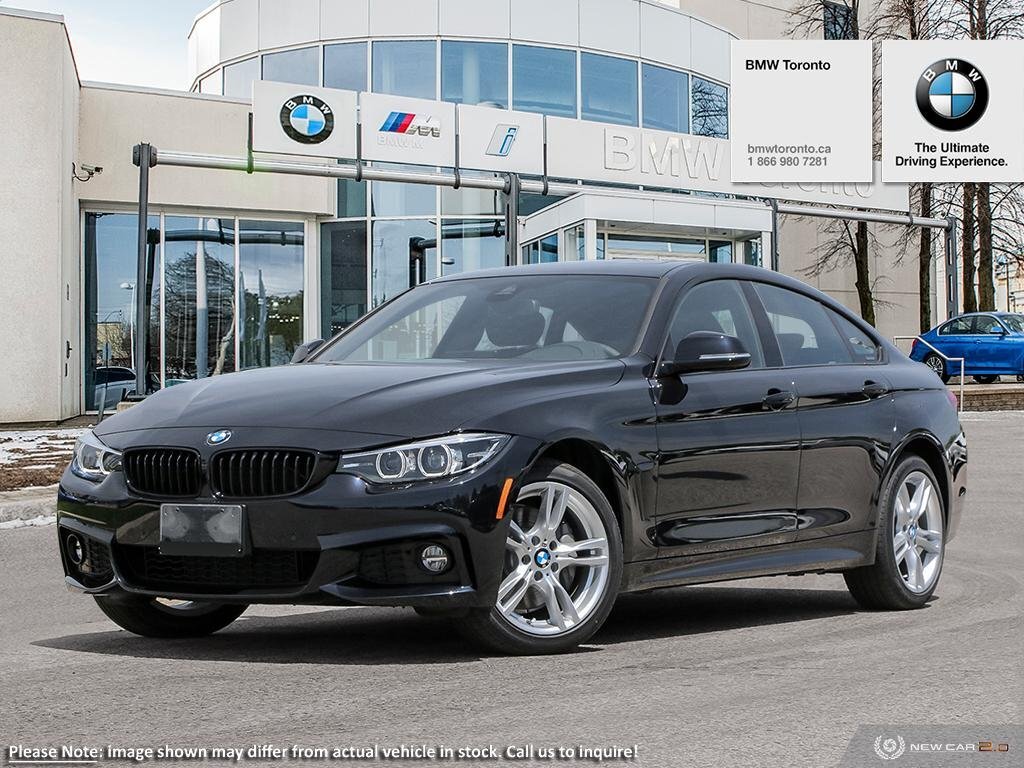 About Chris Chase
As a child, Chris spent most of his time playing with toy cars in his parents’ basement or making car sounds while riding his bicycle. Now he's an award-winning Algonquin College Journalism grad who has been playing with real cars that make their own noises since the early 2000s.
Follow me
AdChoices
Latest Articles
﻿