Volkswagen Canada lobbied its parent company to sell the standard versions of the next-generation Golf Mk8, with the German automaker nearly axing the popular hatchback from its North American lineup.

With many consumers flocking to larger vehicles, some automakers are abandoning passenger cars and replacing them with more-profitable crossover models. VW had previously planned to pull the standard VW Golf from its US and Canadian lineups and sell only the performance GTI and R variants, which are more expensive, but its Canadian business didn't want to lose the loyal Golf customer base.

“We still don’t know exactly when the timing will be for the next generation of the Golf. It’s a very unique situation where the US and Canada are planning things differently," explained VW Canada Public Relations Manager Thomas Tetzlaff in a recent interview with Automotive News Canada. “We put our foot down and said, ‘We do really well with the Golf, and we need this car.’ So the decision has been made that Canada will receive the Golf."

The future of the Golf Sportwagen and Golf Alltrack station wagons is a little murkier, however. Tetzlaff said the automaker plans on stockpiling a year's supply of SportWagens and Alltracks after production of the MK7 Golf ends later this year, allowing it to sell the vehicle throughout 2020. The Golf wagon isn't expected to return afterwards, either, with low US demand driving VW from the segment in North America.

While not as popular as the regular Golf or its crossover models, VW Canada still sold 2,400 wagons in the first half of 2019 between both the Sportwagen and Alltrack. The brand is expected to roll out additional crossover models in coming years, however, which may fill in any product gaps left by the Golf wagon's absence.

The Golf Mk8 is expected to make its debut sometime this fall before going on sale sometime next year. European markets will likely receive the hatchback before the US and Canada – just as VW did with the current Golf Mk7. 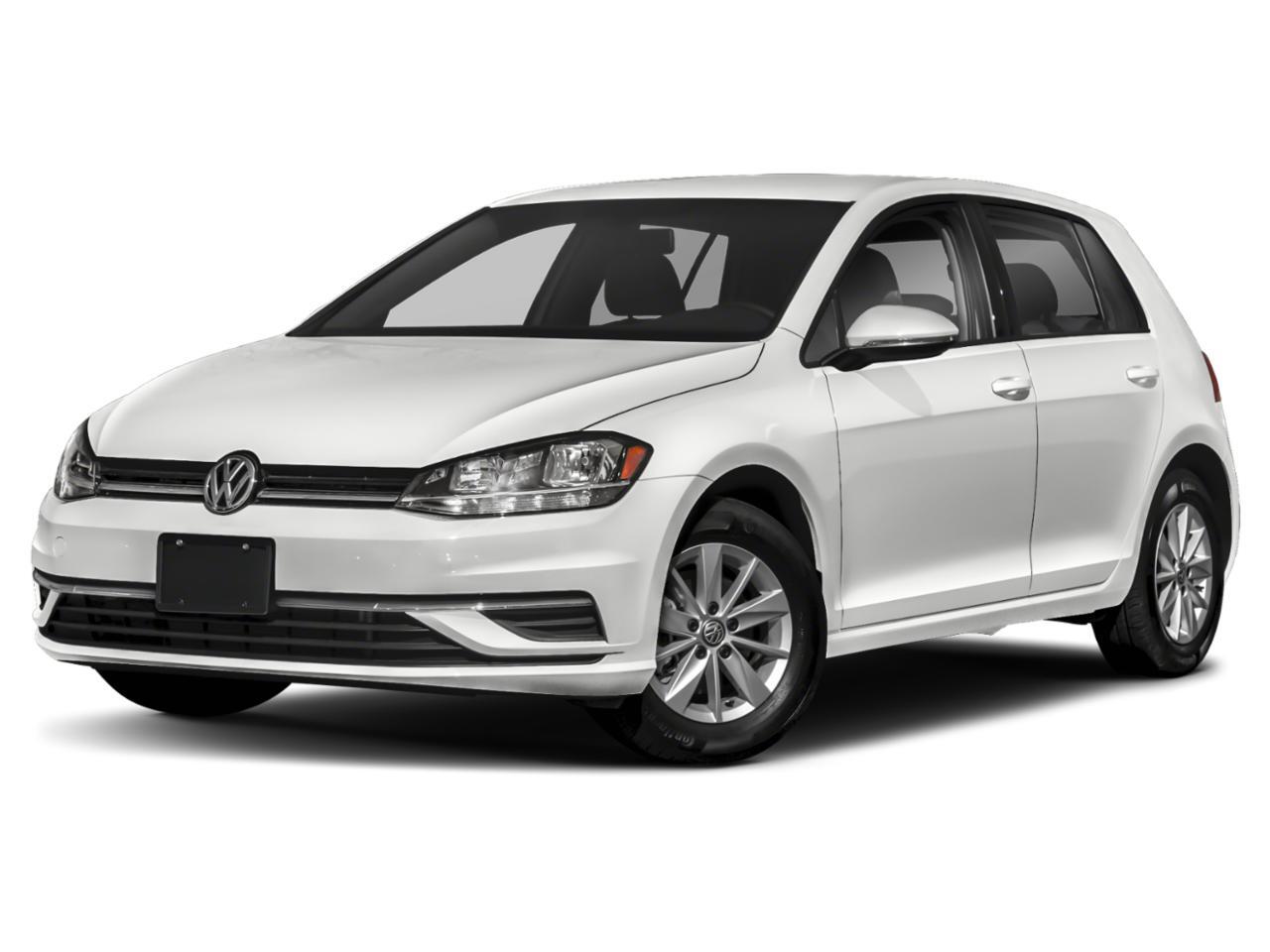