This is the third-generation of the EcoDiesel engine. The 3.0L V6 has been extensively worked over, including a new water-cooled and variable geometry turbocharger, new cylinder heads, and a new EGR system. Plus an oil pan designed to help quiet the diesel clatter.

The new engine will make 480 lb-ft of torque, more than any other light-duty diesel. That's backed by 260 hp, though that trails the Silverado and GMC Sierra 3.0L inline-six diesel by 17 hp. Both figures beat Ford's 250 hp and 440 lb-ft.

Ram says it'll tow up to 5,697 kg. Most of any half-ton diesel. Fuel economy figures have yet to be released.

Ram says the diesel pickups will go on sale early in the fourth quarter of this year, so expect fuel economy shortly before that and to start seeing the pickups in October. 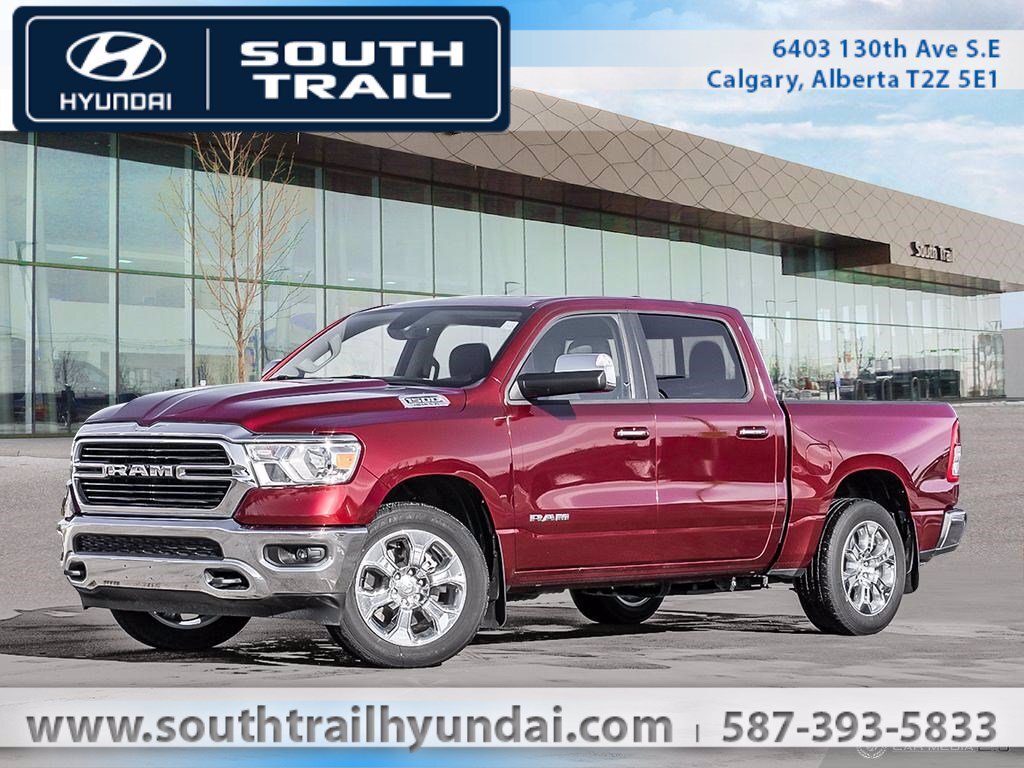