BMW has pulled the wraps off the third generation of its X6 crossover, whose available V8-powered M50i model is nearly as fast as the outgoing X6 M. The new M50i's impressive performance comes from a new version of the brand's 4.4L turbocharged V8 engine. Its displacement matches that of last year's xDrive50i model but adds 78 hp and 74 lb-ft of torque good for 523 hp and 553 lb-ft.

Despite giving up 44 hp to the X6 M (but matching its torque output), BMW says the M50i is just 0.1 second slower to 100 km/h, at 4.3 seconds. The entry-level X6 xDrive40i gets a turbo inline six-cylinder engine good for 335 hp and 330 lb-ft of torque, increases of 33 hp and 35 lb-ft respectively. Both models get an eight-speed transmission and the requisite xDrive all-wheel drive system. The M50i adds a standard rear sport differential that's optional in the xDrive40i.

Both trims are standard with an adaptive M suspension. An M Sport Plus package adds active roll stabilization. Active rear-wheel steering and air suspension are also among the new X6's optional chassis upgrades.

BMW says its Spartanburg, NC factory will begin building the 2020 X6 in August with deliveries to Canadian dealers to begin in November. Pricing will come closer to the car's market arrival. 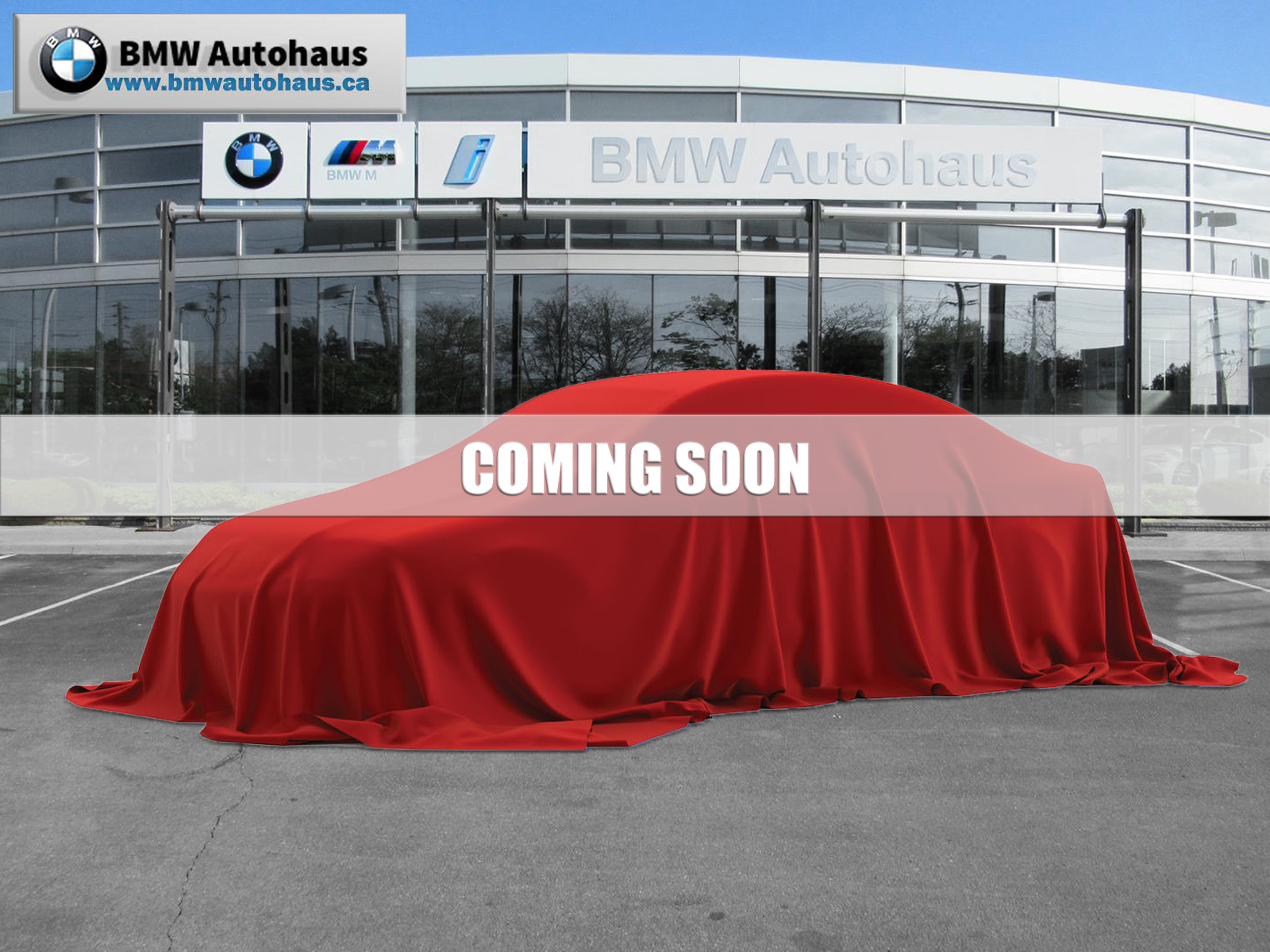