With apologies to the late Stompin' Tom Connors, it's almost Canada Day and when you're autoTRADER.ca that means it's time to look at all of the cars, trucks, and SUVs built right here at home. Be they red, white, or whatever other colours the automotive palette has to offer.

Canada builds some of the most powerful cars that money can buy. You want 797 horses? The Fiat Chrysler Brampton Assembly Plant has you covered. Home of the Dodge Charger, Challenger, and Chrysler 300. A muscle sedan, a muscle coupe and a luxury sedan. Ranging from the 306 hp V6 models all the way up to 6.2L supercharged V8 Hellcat Redeyes that have supercar-rivalling horsepower.

If you're putting cornering ahead of outright power, we've got that too. The Ford GT, the limited-production supercar from the Blue Oval that boasts 647 hp from a 3.5L twin-turbo V6 is built in Markham, ON by Multimatic.

Looking for something more practical? We build those too. Fancy a family hauler? How about the Dodge Grand Caravan? Or the Chrysler Pacifica which is available as a plug-in hybrid. Both of those minivans are built in Windsor where FCA has been building vans since 1983.

Honda builds the best-selling car and second-best-selling crossover in the country right here at home. Honda's Alliston plant is one of many homes to the Honda Civic Sedan, Coupe, and the sporty Si. But not the hatchback, that one still celebrates the Queen's birthday instead. The CR-V is also assembled here, and both are built for Canadian sales and international export. It's the Global Lead plant for those Civic models, and they make engines for them here too.

Ford builds crossovers in Oakville. The plant there builds the big-wagon Flex and its Lincoln counterpart the MKT. The site also is home to the redesigned for 2019 Ford Edge, including the turbo V6 ST model and the Lincoln Nautilus midsize crossover.

Toyota and Lexus call Canada home as well. The RAV4 crossover, the best selling crossover in Canada, is built in Woodstock, ON. That's the gas and the hybrid versions. Gas-only RAVs are also assembled in Cambridge. Another Cambridge plant bolts together the Lexus RX 350 and RX 450h crossovers.

General Motors has been building cars in Canada since 1908. Today it's not McLaughlin Buicks, it's the Chevrolet Equinox crossover. There's also the Chevrolet Impala and Cadillac XTS if you want sedans. The automaker is also building Chevrolet Silverado and GMC Sierra Pickups.

So that's the list of every car built in Canada in 2019. Though we've excluded some of the smaller companies that make only a few cars a year or cars that are more motorcycle than car. If commercial vehicles are more your style, then look out for transit coaches by Winnipeg's New Flyer Industries or Nova Bus from Saint-Eustache, QC. Or electric options for getting the kids to school from Lion Electric in Saint-Jerome, QC.

And if you're looking to buy Canadian when it comes to your next ride, look for a 2 as the first digit of the VIN on the dash. 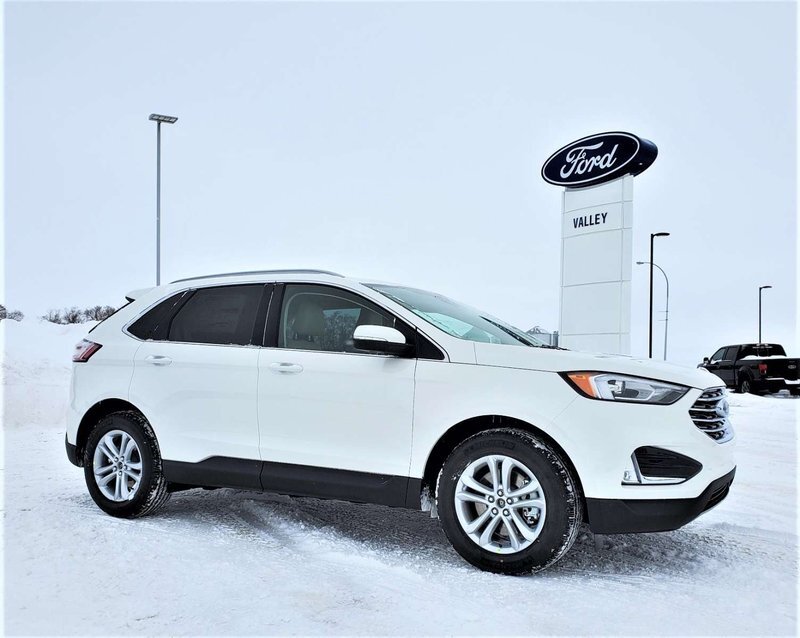