BMW will keep cranking out gas and diesel engines for at least another 20 to 30 years despite recent rapid advances in electric vehicle technology according to Chief of Engineering Klaus Fröhlich. He shared the company's position with Automotive News this week at the company's NextGen event, where it showcased some of its forthcoming automotive technologies.

Froelich said that even if 30 percent of BMW's sales by 2025 are plug-in models, "...at least 80 percent of our vehicles will have an internal combustion engine." At that rate, he added, BMW will continue building gas engines for "at least" 30 years and diesels for the next two decades.

He says internal combustion powerplants will remain important in parts of the world like Russia, the Middle East and western China, where EV charging infrastructure is not yet common. Such places will rely on combustion engines for another 10 to 15 years, explained Froelich.

Conversely, plug-in vehicles will attract more attention in Europe and coastal North America, which could prompt BMW to bring plug-in M models to Canada and the U.S.

But Froelich said "The shift to electrification is over-hyped," because battery electric vehicles cost more to manufacturer, and those costs could go higher as EV demand increases.

Froelich said BMW will soon discontinue the gas V12 used in its 7 Series due to increasing costs related to emissions regulation compliance. Even the brand's V8s face an uncertain future as BMW weighs the potential for replacing them with plug-in hybrid six-cylinders that make "enough torque to destroy any transmission."

BMW has largely abandoned diesels in North America, but they will persist in Europe, albeit in smaller numbers. 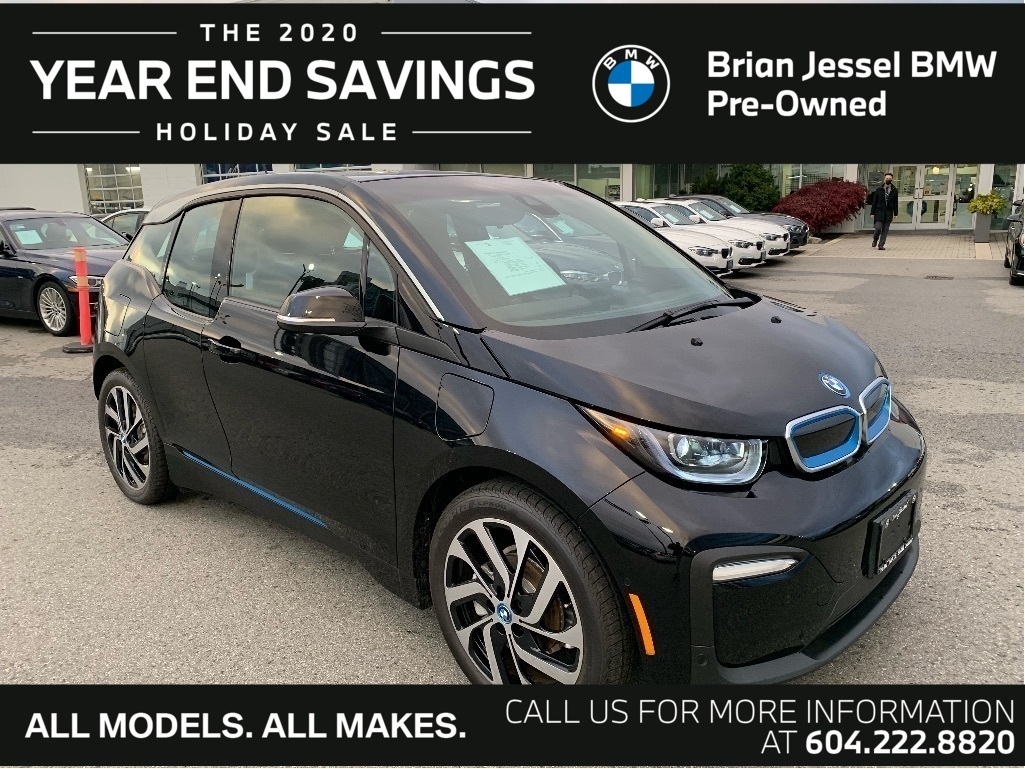 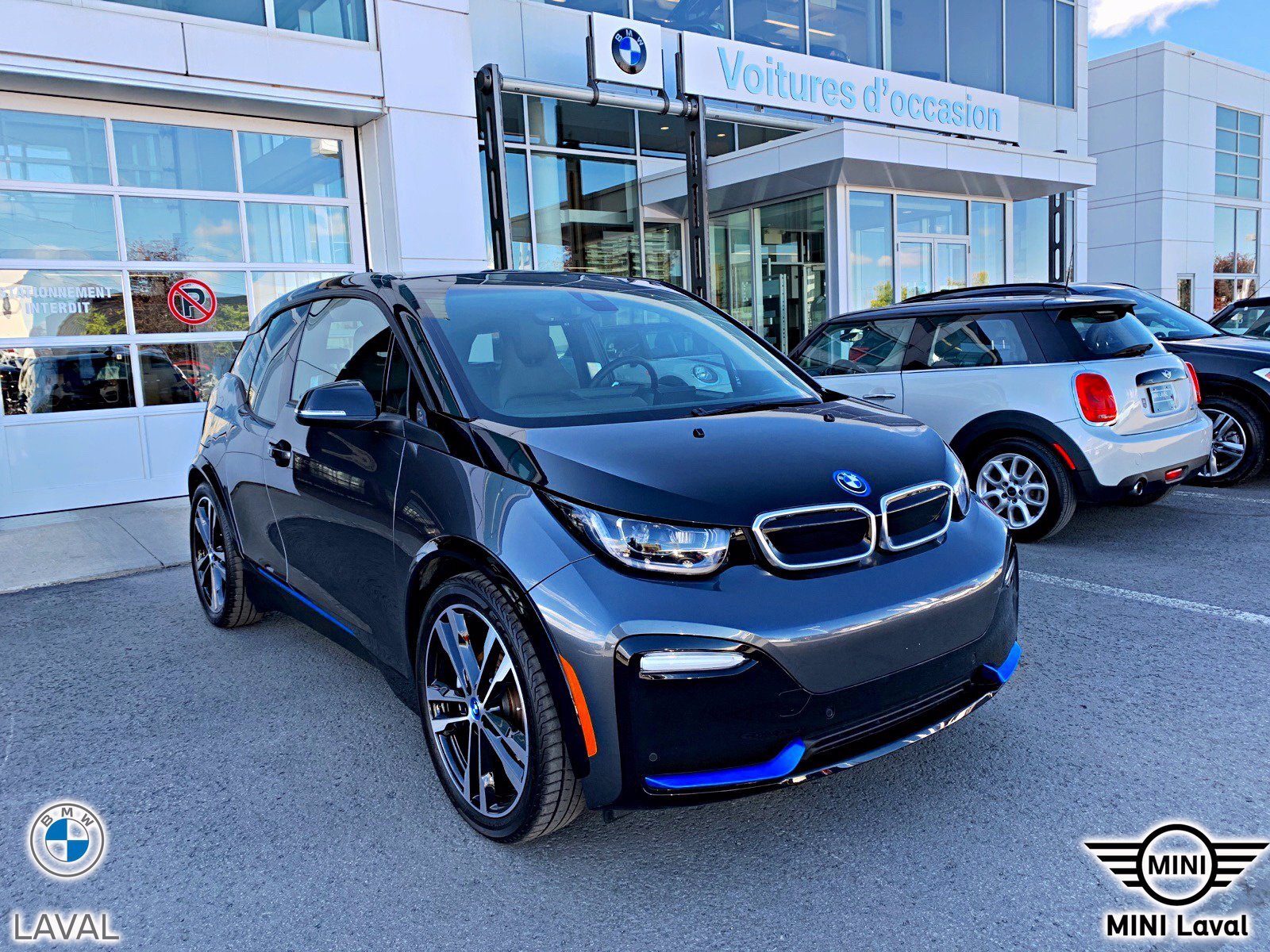