Volvo today announced it's branching out into a new realm of vehicle safety with a line of armoured models in certain markets. The flagship of the new range is the XC90 Armoured (heavy), which Volvo says is built to withstand armour-piercing rounds and explosive charges deployed beneath the floor or on the vehicle's roof. The special SUV will cater to "security services who would use the car to transport high-profile individuals."

While the "heavy" designation refers to the level of protection the armoured XC90 offers, it also applies to the car's weight. Volvo says the XC90's high-strength steel armour is 10 mm thick, and buyers can specify glass as thick as 50 mm. All told, the extra material adds 1,400 kg to the car's curb weight. That's about the same mass as a Toyota Corolla sedan, so the armoured utility is fitted with upgraded suspension and brake components to handle the extra heft.

The XC90 Armoured (heavy) package was two years in the making, according to the Swedish automaker. Volvo is taking orders now and will start making deliveries at the end of this year.

Volvo has also worked up light-armoured versions of the XC90 and the compact XC60 designed primarily to protect against handgun rounds, and, uh, aimed at a wider range of potential buyers, including the diplomatic corps and private sales. Sales of the light-armoured models are set to begin in the first half of 2020.

Volvo's new armoured models were conceived with the Latin American and European markets in mind. All of the armoured retrofits are installed in Germany and Brazil, after the cars are built to standard spec at the company's Torslanda, Sweden factory. 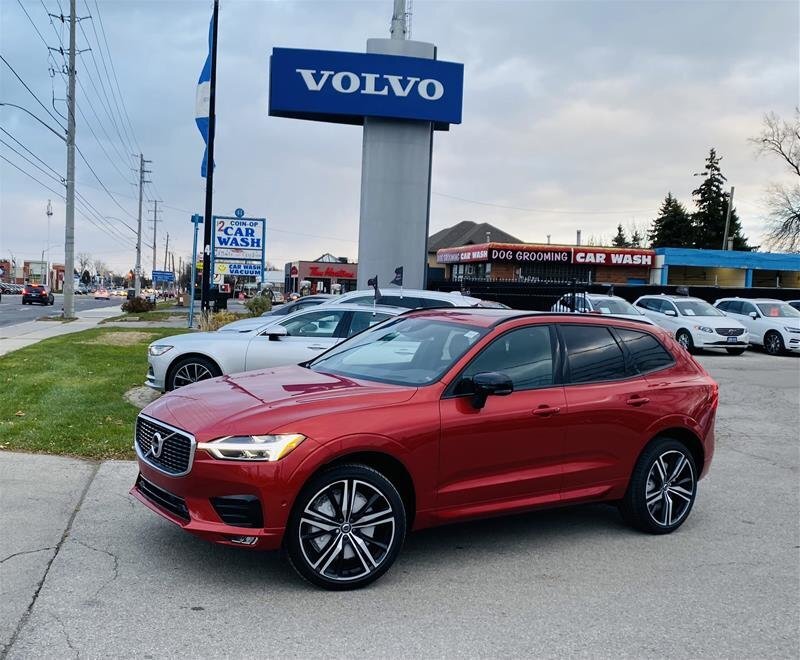