In a press release titled, "B.C. tops up electric vehicle rebate program," the government's Energy, Mines and Petroleum Resources Ministry announced that effective June 22, it has cut rebates to $3,000 for battery, fuel-cell and long-range PHEVs, and $1,500 for shorter-range PHEVs.

The British Columbia government says that vehicles purchased or reserved prior to June 22 are eligible for the old amounts.

Reading between the lines of B.C.'s press release, the changes seem to align with the federal rebates introduced on May 1 of this year. The province also says the updated program "will ensure it remains accessible and supports even more British Columbians in getting their first clean energy vehicle," which suggests the program was getting too expensive. As we reported at the end of May, B.C. was quickly burning through its CEVforBC budget allocation. 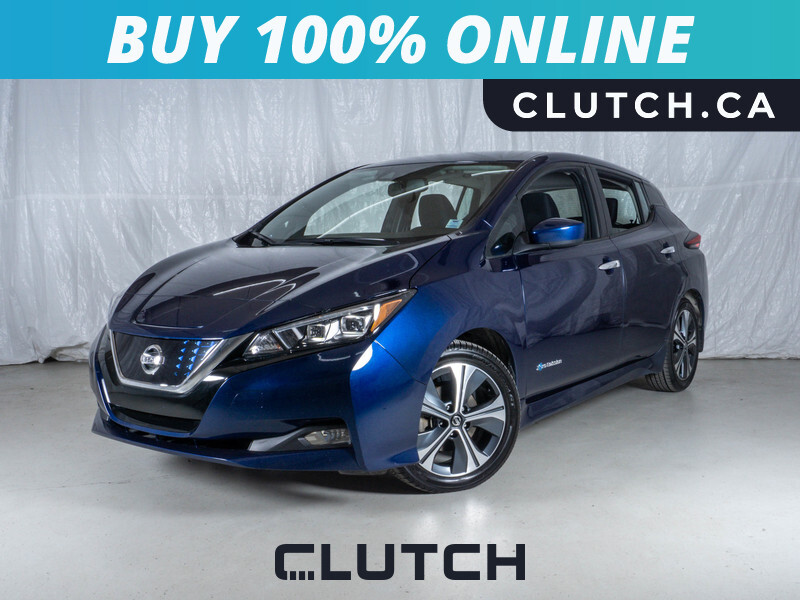 Reduces individual rebates, but extends program funding 6/24/2019 2:06:02 PM 6/24/2019 2:06:02 PM
About Chris Chase
As a child, Chris spent most of his time playing with toy cars in his parents’ basement or making car sounds while riding his bicycle. Now he's an award-winning Algonquin College Journalism grad who has been playing with real cars that make their own noises since the early 2000s.
Follow me
You may also like
AdChoices
Latest Articles