When it comes to pickup trucks and diesels, it's all about torque. And whichever automaker announces their torque figure first loses. Because somebody else will come along with more. Giving the 2020 Ram 1500 EcoDiesel the most torque of any half-ton diesel, the Ram beats the figures that GM revealed for the Silverado and Sierra just last week.

The EcoDiesel Ram skipped the 2019 model year, when Ram was transitioning from older to the new, updated model. Now it's back for 2020, extensively revised and putting out 480 lb-ft of torque, the most of any half-ton diesel pickup. Power is up too, with an increase of 8 percent to 260 hp.

It's a new generation of the engine, which Ram says will reduce noise vibration and harshness, along with the extra gusto.

As far as what's new, it starts with the turbo. Watercooled with a variable geometry turbine, which Ram says increases response and efficiency, the new cylinder heads have improved intake ports, and there is a new EGR system. The compression ratio is down half a point to 16.0:1. There are also new pistons to reduce noise and increase efficiency, along with a new oil pan that's also supposed to quiet the diesel.

Ram hasn't released fuel economy or pricing for the new 3.0 L V6 diesel engine, but says that it'll go on sale the fourth quarter of this year. It will be available on every model, including the Rebel for the first time. 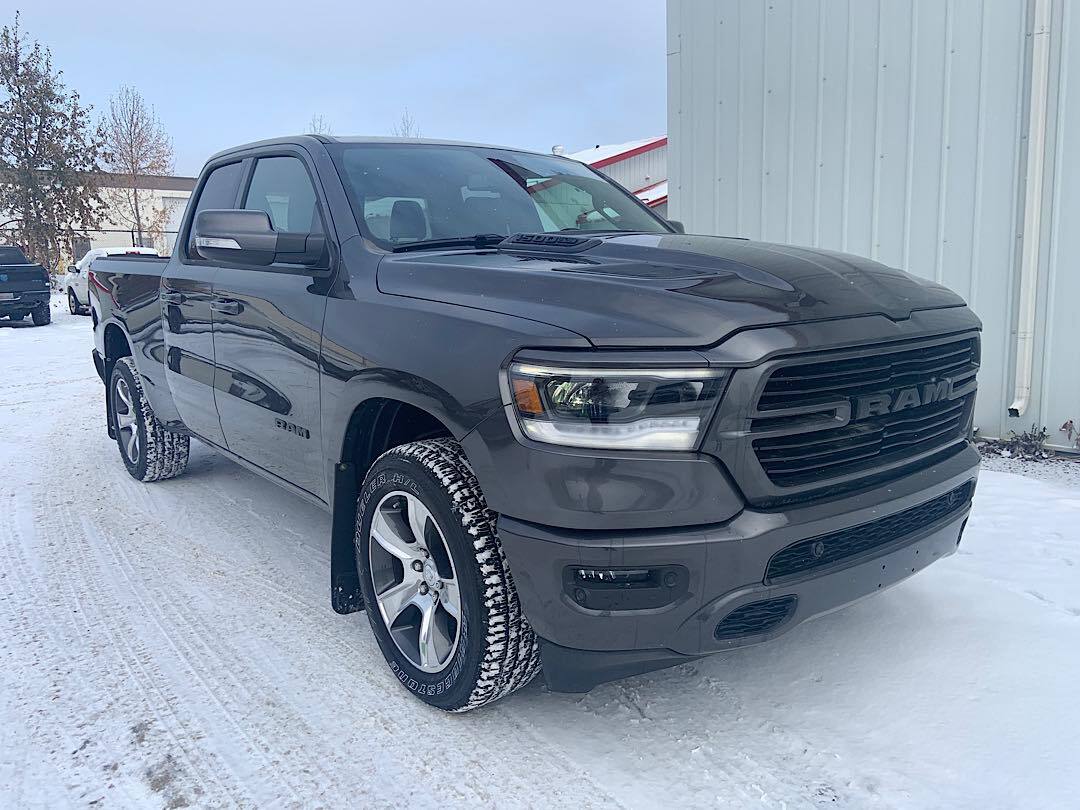 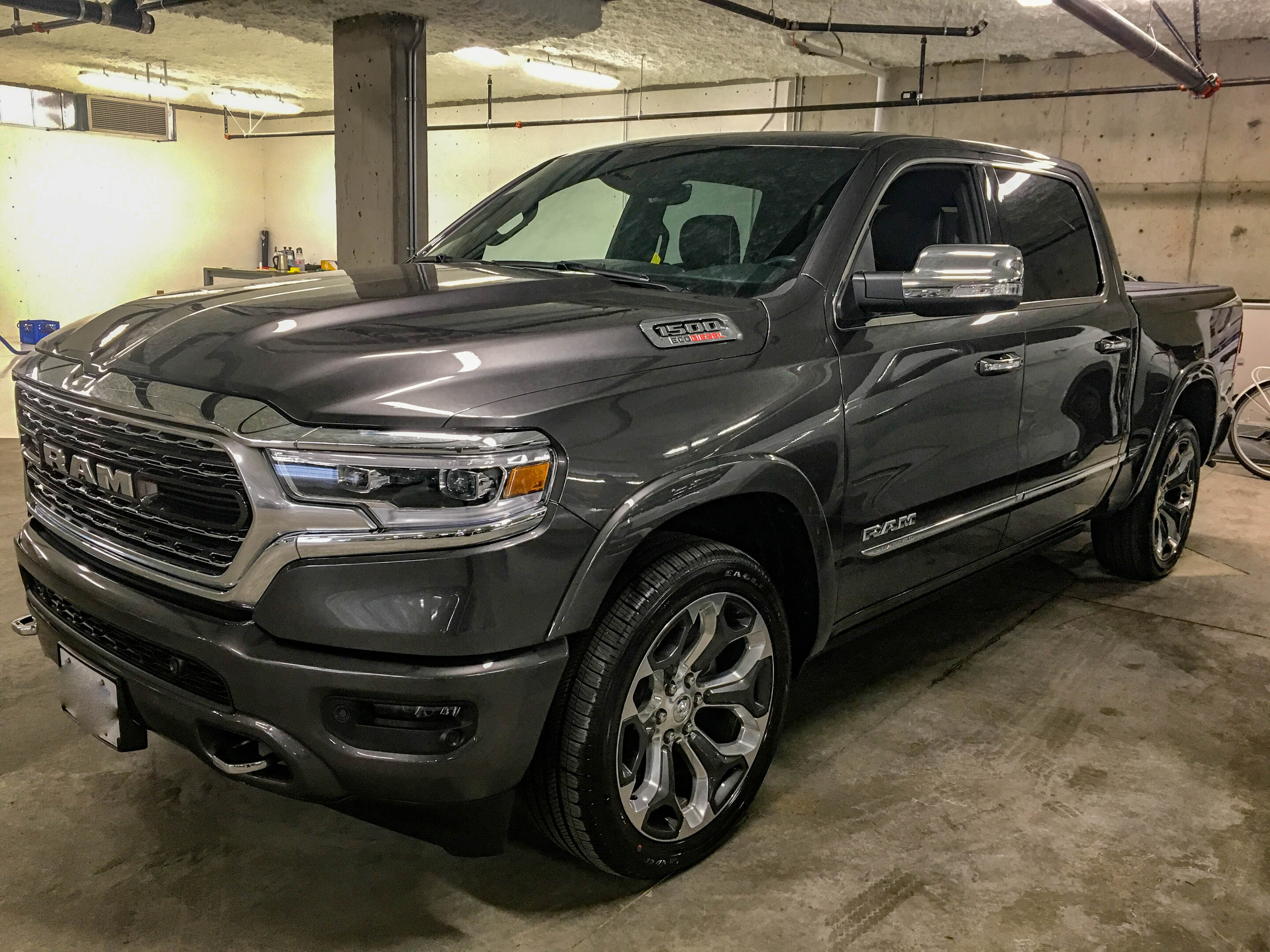