Ford Motor Company of Canada today announced it has expanded availability of the F-150 pickup's diesel V6 to the truck's XLT trim.

Previously, Ford offered the light-duty diesel in the F-150's posher Lariat, King Ranch and Platinum grades. Ford says that putting the diesel on the XLT's option sheet "expands F-150's power of choice to the bulk of our (pickup) customers."

The move follows the Chevrolet Silverado 1500's recent addition of a Duramax 3.0L inline six diesel, which outpowers the F-150's Power Stroke with 277 hp and 460 lb-ft. Chevrolet has not released fuel consumption estimates for its diesel.

Ford and Chevrolet are the only full-size truck makers offer diesel power in the Canadian market. Ram was first with its Ecodiesel in 2014, but Ram has since discontinued that engine in favour of a mild-hybrid system that works with a gas V6. 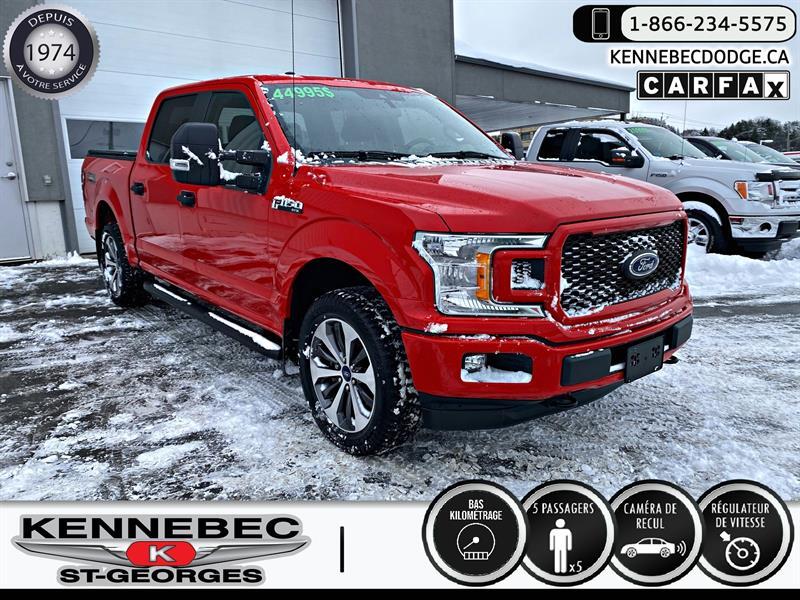 Expansion 'Stroke 5/31/2019 2:43:35 PM 5/31/2019 2:43:35 PM
About Chris Chase
As a child, Chris spent most of his time playing with toy cars in his parents’ basement or making car sounds while riding his bicycle. Now he's an award-winning Algonquin College Journalism grad who has been playing with real cars that make their own noises since the early 2000s.
Follow me
You may also like
AdChoices
Latest Articles