Honda says it will reduce the number of trim levels offered on some of its key models as part of a bid to cut costs, according to CEO Takahiro Hachigo.

He said in a recent announcement that Honda will drop two-thirds of the trims available on its Fit, Civic, Accord and CR-V models by the 2025 model year.

In the nearer term, next year the company will roll out a new vehicle platform (called the Honda Architecture) that will underpin an all-new "global model." Honda's goal, said Hachigo, is to have the company's models share "about 70 percent" of their mechanical and structural components regardless of differences in vehicle size and type.

The company also plans to expand the availability of its two-motor hybrid system "across the entire vehicle lineup." Honda is gearing up to reveal a new, smaller version of the powertrain that will make its debut in a redesigned Fit subcompact at this fall's Tokyo auto show. Honda's hope is to reduce hybrid production costs to match those for gasoline models.

Honda's current electrified models include the Insight and Accord hybrids and the Clarity PHEV.

These changes could affect Honda's Canadian manufacturing operations, headquartered in Alliston, Ontario. Hachigo said the company will "simplify model allocation" at its factories, including those in North America.

We've reached out to Honda Canada to find out how these changes will affect the company's product offerings and manufacturing in this country.

Honda Accord Hybrid available on autoTRADER.ca 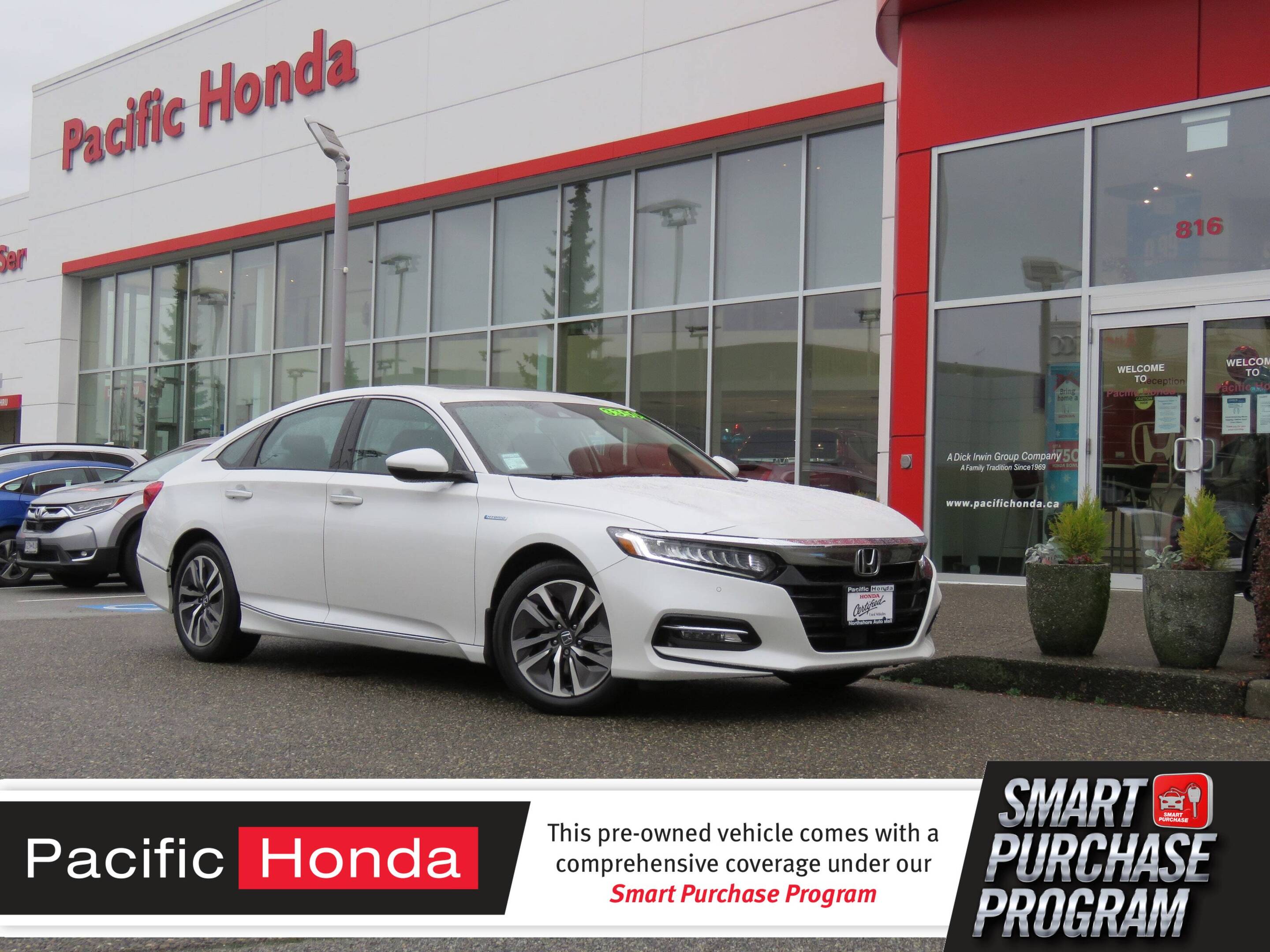