The IIHS has put pickups through its latest round of crash testing. And of the 11 2019 model year trucks tested only three get the top Good rating.

The passenger side small overlap test is relatively new to the Insurance Institute for Highway Safety's barrage of safety substantiations. It's a type of crash that sees just the front corner of the vehicle striking an object, like a parked car or a tree or utility pole. The IIHS has been testing the driver's side for this since 2012, but just launched the passenger side test in 2017 to make sure that safety wasn't one-sided.

The IIHS said that of the 10, the F-150 was the best performing truck. "The structure held up well with maximum intrusion of five inches at the rightmost section of the toe pan (floor by passenger feet). The seat belts and airbags worked well together to control the movement of the passenger and driver dummies, and neither dummy recorded any potential injuries."

The Toyota Tundra, which is the oldest of the full-size trucks tested, "was seriously compromised by intruding structure. Maximum intrusion, also at the rightmost part of the toe pan, measured 15 inches. There was also intrusion of more than a foot at the lower door hinge pillar. The passenger dummy's head hit the grab handle attached to the A-pillar as the A-pillar intruded into the passenger's space." It scored Poor, the lowest of the four rankings.

In the small pickups group, the Toyota Tacoma scored highest in class, with an Acceptable, the second best IIHS ranking. The 2019 Chevrolet Colorado and its twin the GMC Canyon scored Marginal as did the Nissan Frontier. 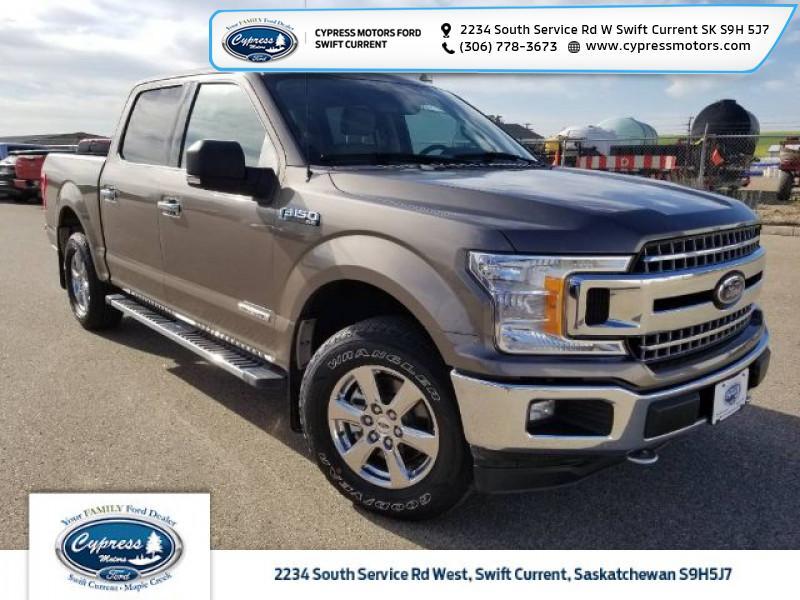 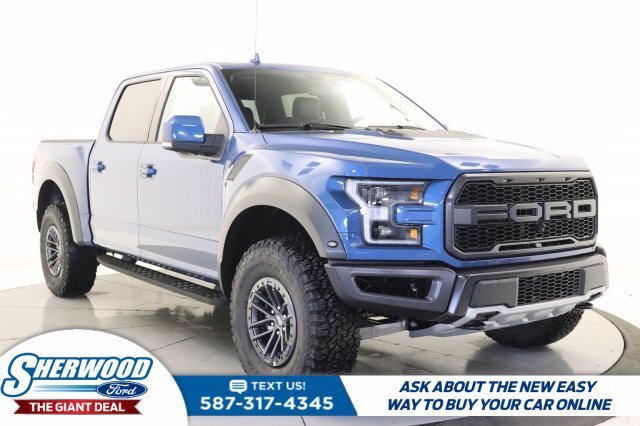 The IIHS said that "pickups took longer than other vehicle categories to meet the Institute's challenge for driver-side small overlap protection, so it's no surprise that they are lagging a bit in the newer passenger-side evaluation. Today most pickups earn a good rating in the driver-side test. All of the trucks in the test had previously scored Good for the driver side overall, with the exception of the Frontier and Tundra, which both scored as Marginal.