Lexus brought not one but two limited edition models to unveil at the 2019 Vancouver International Auto Show: the IS 300 F Sport Black Line Edition and the LC 500 Inspiration Series, the former making its North American debut, the latter a Canadian debut. Available in black (of course), silver or white and limited to just 150 vehicles in Canada, the $51,100 Black Line Edition (a $7,550 premium over a standard IS 300 AWD) is Lexus’ effort to add a bit of an aftermarket vibe to the IS sedan.

“We’re giving the IS the stealth treatment,” said Robert Tsang, director of Lexus in Canada. “On the inside, stealth gives way to rich style with unique black and red interior accents.”

That’s the only way you’ll be able to get the Black Line Edition, but according to Tsang, the steering wheel is the focal point of the entire production. “Some may think that black is just black,” he said. “But we at Lexus turned to the art of calligraphy to find that perfect hue.” Lexus worked with calligraphy masters in Japan to ensure that the hue on the steering wheel is just right. Pretty in-depth stuff, obviously an effort to better differentiate this particular “Black” edition from others – from Honda, to Nissan, to GM and beyond – that have applied a “black” effect to their vehicles.

The photos may not show it completely, but the effect of blacking out pretty much everything actually had the IS 300 F Sport Black Edition somehow blending in to the surroundings – a true stealth effect, and an interesting take on a special edition vehicle. The real question, of course, is how all that blacking-out will look when covered in the salt/snow road-spray that blankets so much of our country for a quarter of the year. Coated in bright Flare Yellow paint and with a cabin draped in white with yellow inserts, the Inspiration Series (the second model to get the treatment after the LX 570 SUV) looks to help an already futuristic car shine even brighter, for the measly sum of $117,550. If you happen to be quick enough on the trigger, of course: only 12 of these – twelve – will be offered this year in Canada.

Then again, less than 120 of these super special Lexus coupes were sold in Canada last year, making that figure seem slightly less outlandish. Along with the yellow inserts, there’s also yellow stitching on the seats, instrument panel, console, and glovebox along with a carbon-fibre roof and lower grille insert. That’s all good, but the bottom line is that Lexus has managed to keep the gorgeous shape of the LC intact even with the extra flair afforded by the Inspiration Series.

Power comes from a 5.0L V8 good for 471 hp and 398 lb-ft of torque, fed through a paddle-shifter-equipped 10-speed automatic to the rear wheels, which can also be steered along with the fronts for a tighter turning radius as well as more stability during high-speed lane changes and when braking.

Lexus IS available on autoTRADER.ca 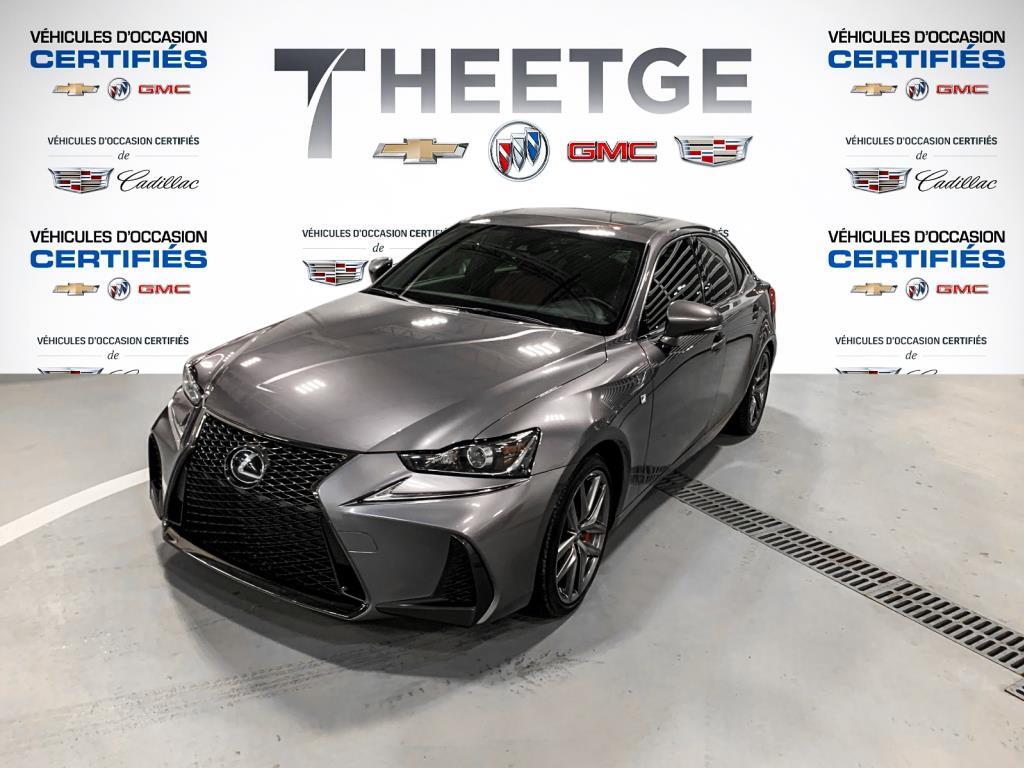