Mercedes-AMG, the high-performance division of Mercedes-Benz, says it will eventually build a plug-in hybrid (PHEV) version of every one of its cars, with the first electrified AMGs set to reach the global market in 2020.

The idea is to reduce exhaust emissions without sacrificing performance, according to Frank Overmeyer, Mercedes' boss of external affairs for emissions, who spoke to the UK's Autocar.

Mercedes-Benz currently has one PHEV in its lineup, the GLC 350e compact crossover. The AMG division already makes a pair of mild hybrids in the E 53 and CLS 53, which mate a turbo six-cylinder engine with an electric motor to achieve 450 hp and 568 lb-ft of torque. Later this year, the GLE mid-size crossover will gain the same powertrain in its AMG GLE 53 trim. Benz calls that hybrid system EQ Boost, a call-out to its forthcoming range of EQ electric models.

But Overmeyer says mild hybrids are not enough, "because the emissions savings are too small."

To fix that, he says Benz will extend its EQ Power mandate (the company's label for PHEVs) to AMG cars that will be sold under the EQ Power+ banner.

In the GLC 350e, the EQ Power drivetrain makes 315 hp and 413 lb-ft of torque from a combination of a 2.0 L turbo four-cylinder engine and an electric motor. For obvious reasons, a PHEV AMG car will need to offer a lot more than that if it's to be considered equal to AMG's current models: The AMG GLC 63 S boasts 503 hp and 516 lb-ft from its twin-turbo V8.

Overmeyer says that a PHEV AMG car would sacrifice some all-electric driving range in order to provide strong acceleration and higher top speeds. Where Benz promises its next-generation PHEV drivetrain will deliver 100 km of electric motoring in in the forthcoming S-Class sedan, an AMG PHEV might be good for half to two-thirds of that range. 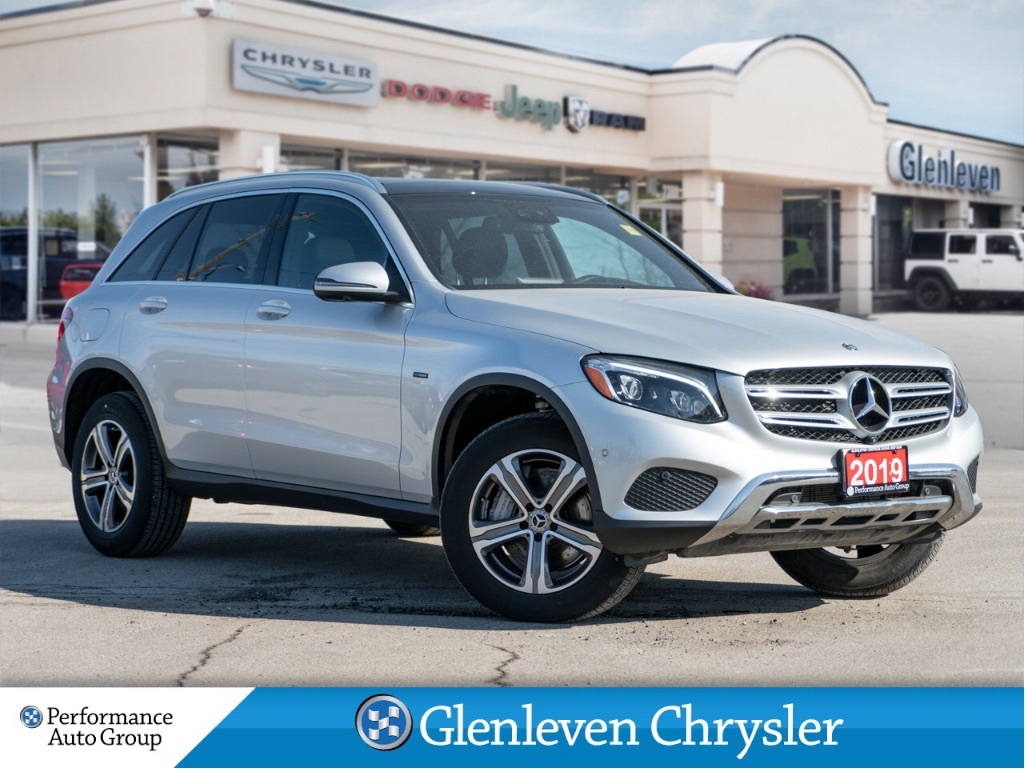 About Chris Chase
As a child, Chris spent most of his time playing with toy cars in his parents’ basement or making car sounds while riding his bicycle. Now he's an award-winning Algonquin College Journalism grad who has been playing with real cars that make their own noises since the early 2000s.
Follow me
You may also like
AdChoices
Latest Articles
﻿