Volvo is always looking for ways to make its cars safer. The latest one is an effort to slow them down. Starting from 2020, all Volvos will come with a top speed of not higher than 180 km/h in an effort to help accomplish that. They're also looking at more localised speed limiters.

The automaker's Vision 2020 is a goal "which aims for no one to be killed or seriously injured in a new Volvo by 2020." While certainly, no automaker wants anyone killed in its cars, Volvo is the only one with this ambitious of a target, one it set back in 2016.

Part of the plan has been structural engineering and design, something for which the company has long been well known. Now, as technology improves, the company is adding tech features to limit vehicle speeds. And not just on the highway, where the cars won't be able to exceed 180 km/h.

Volvo says that above certain speeds, in-car safety tech and smart infrastructure aren't enough "to avoid severe injuries and fatalities in the event of an accident." Which is why we have speed limits in the first place. Going faster is generally less safe since it gives you less time to avoid a collision and occupants suffer from larger impact forces as a result of any collisions.

To help improve safety where speeds far less than 180 km/h are still a hazard, Volvo is investigating smart speed limiters and geofencing technology. Using the knowledge that a car is in a school zone to limit the vehicle to school-zone speeds, for example. 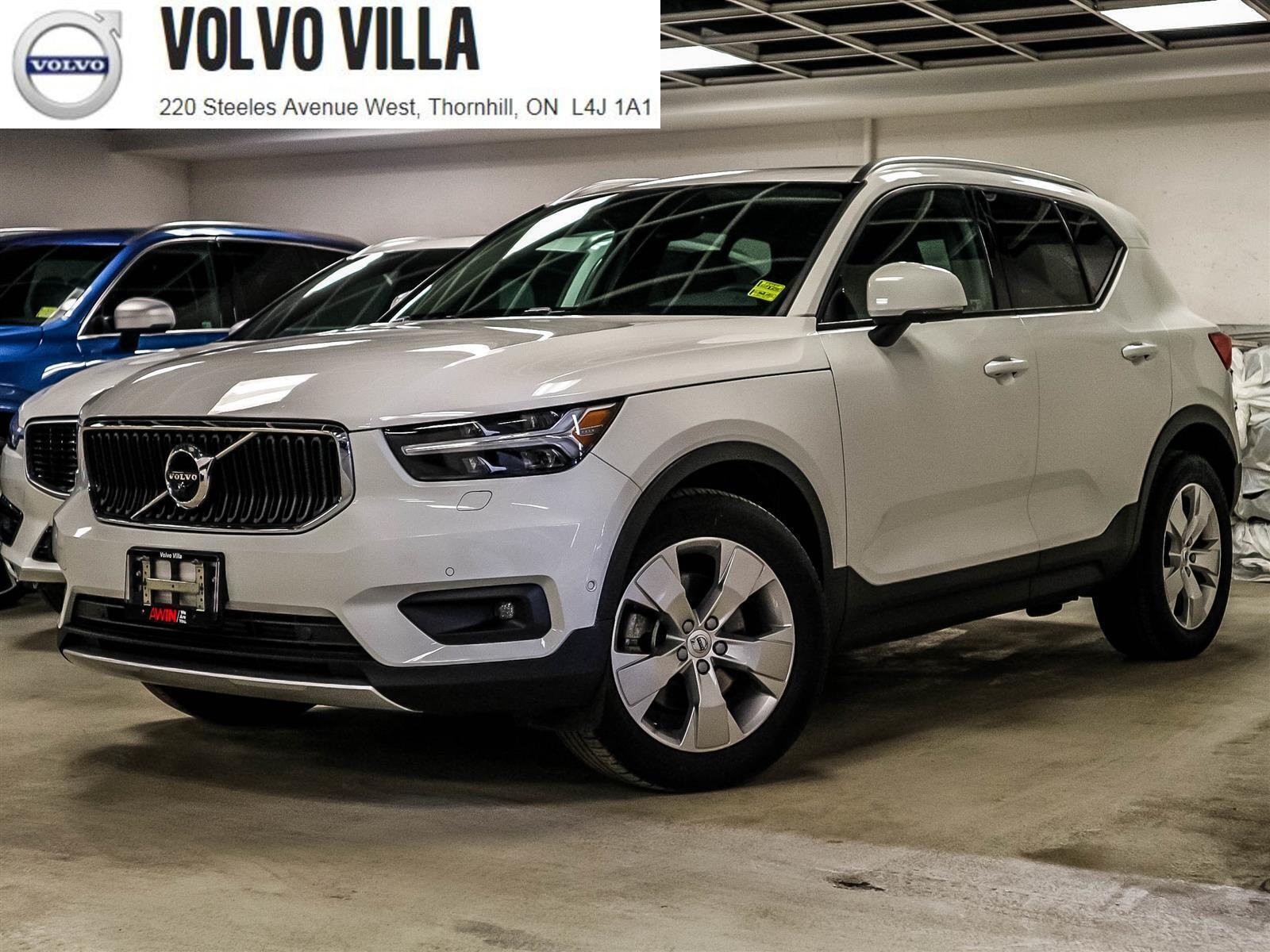 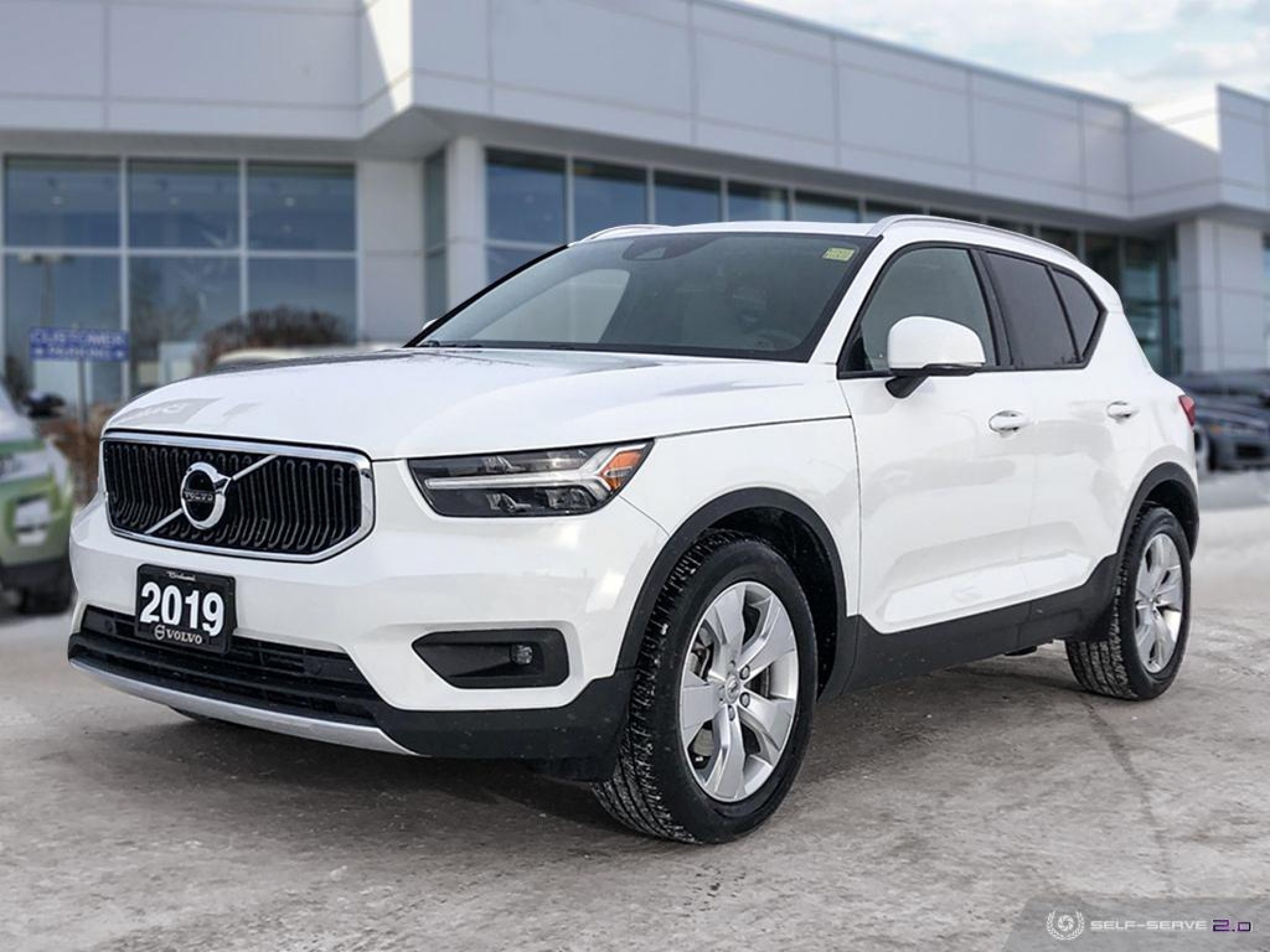 "We want to start a conversation about whether car makers have the right or maybe even an obligation to install technology in cars that changes their driver's behaviour, to tackle things like speeding, intoxication or distraction,” said President and CEO Håkan Samuelsson. “We don’t have a firm answer to this question, but believe we should take leadership in the discussion and be a pioneer.”

The next step after this is curbing driver distraction. Volvo is planning to present ideas to cover that, as well as intoxication, at an event later this month.