Mercedes-AMG is opening up, but in very limited numbers. The new AMG GT R Roadster boasts nearly 600 hp, adjustable coilovers, and active rear steering. There will only be 750 units of this one worldwide, bringing the number of entries in the GT lineup to 10.

The car features active aerodynamic elements all around the nose, such as a carbon element that extends up to 40mm to reduce lift by up to 40 kg at 250 km/h. Radiator outlets open to funnel more air to the double rear diffuser. Louvres block the nose openings and direct air to the underbody for more downforce or through the radiators when things get hot, and air curtains on the outside of the front apron guide the airflow and give the roadster a lower coefficient of drag than the coupe.

Stiffening the convertible shell is a carbon fibre tunnel brace. Mercedes-AMG says it raises torsional rigidity 7.5 percent. There are diagonal carbon braces in the engine bay as well. The suspension wishbones, knuckles, and hub carriers are all aluminum that reduce unsprung mass which should improve wheel control. Spherical bushings in the rear reduce toe and camber changes under load.

The suspension uses adaptive dampers that can be changed through Comfort, Sport, and Sport Plus modes. AMG says that Sport is for the track, but Sport Plus is for "flat, modern Grand Prix circuits." So serious tracks. It also uses a coilover design that allows for more adjustment to suit the driver and conditions.

Active rear-wheel steering comes as standard equipment, turning the wheels opposite to the front under 100 km/h for agility, and in the same direction over 100 km/h for stability and quicker response

Inside, the car comes with AMG performance seats in Exclusive Style Nappa leather, offering more lateral support with deeply contoured bolsters. The Roadster also gets the Mercedes Airscarf heating system that warms the hairs on the back of your neck to let you keep the top down at lower temperatures.

The AMG GT Roadster is expected to arrive at dealers during the third quarter of this year. Pricing isn't yet announced, but that probably won't stop the 750 units globally from disappearing quickly. 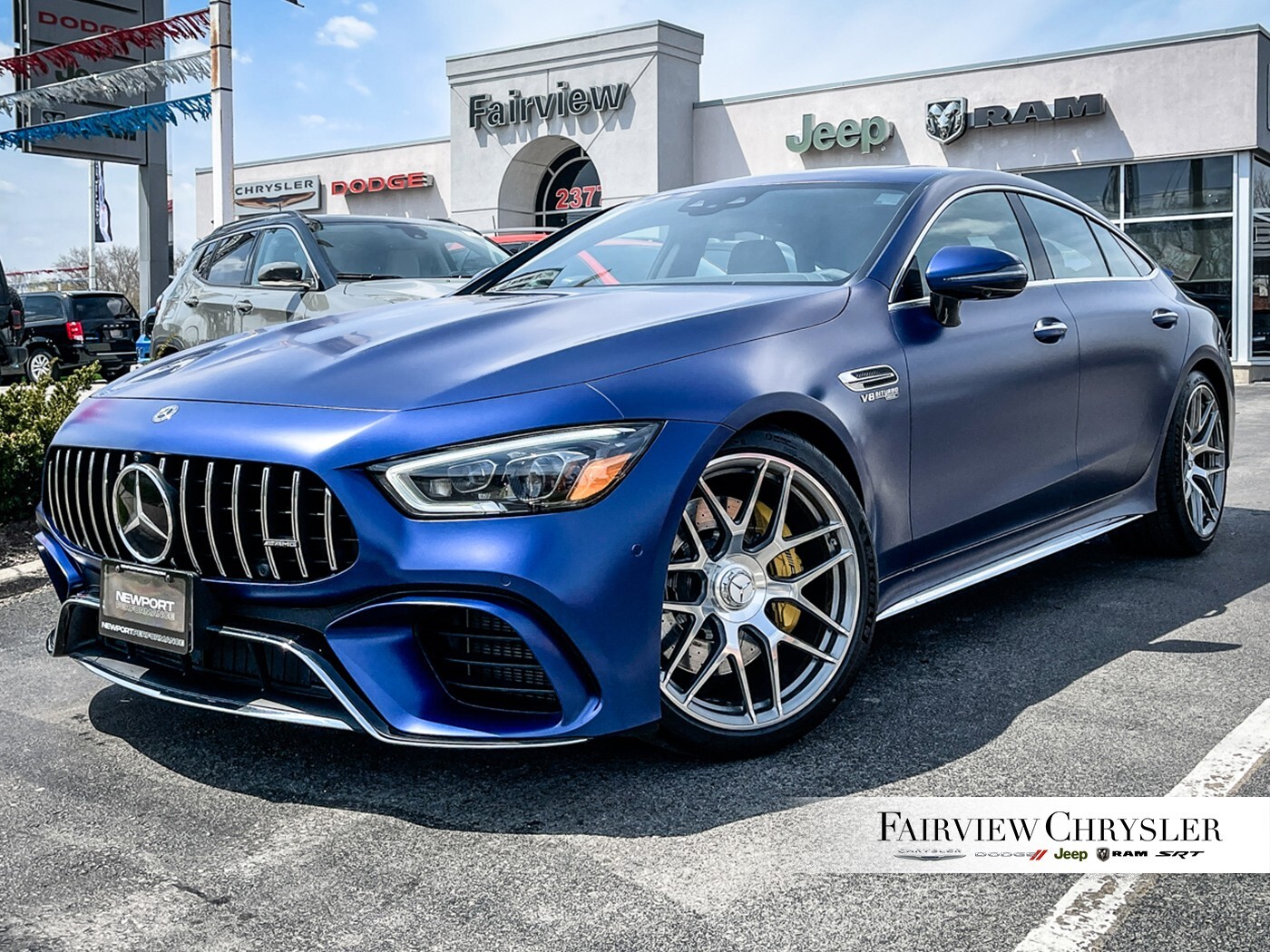 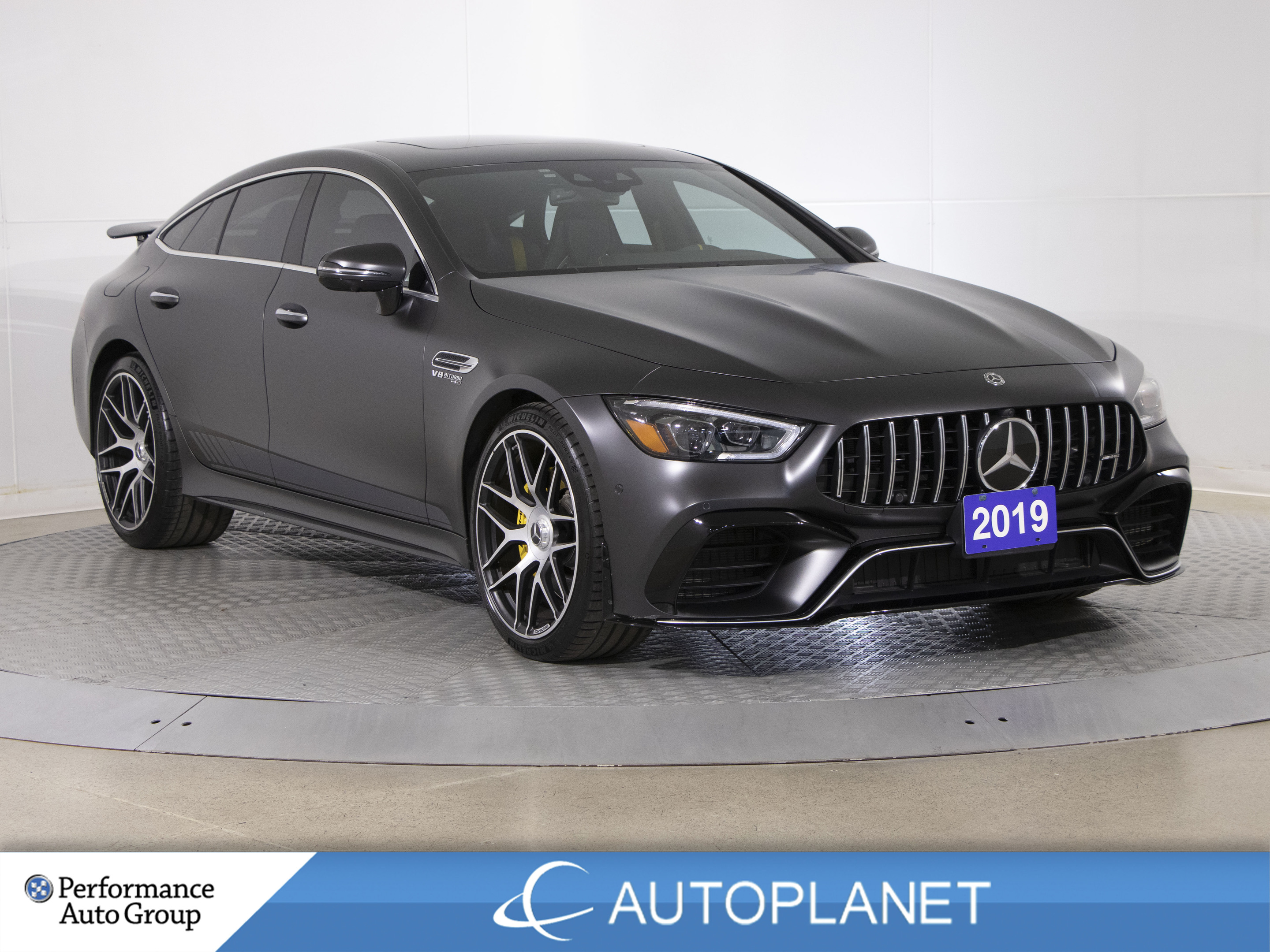 The Four-Door AMG GT is Here