Volvo has updated its XC90 crossover for 2020 with a kinetic energy recovery braking system (KERS) that promises to improve fuel economy by 15 per cent.

The 2020 XC90 will mark Volvo's first production application of KERS technology, whose use has previously been limited to Formula 1 racing.

In the new XC90, KERS uses brake-by-wire tech to recover energy during deceleration that can then be used to help drive the car.

Unlike gas-electric hybrids that use regenerative braking to charge the drive battery, Volvo's KERS setup is based around a carbon fibre flywheel that spins at up to 60,000 rpm. Braking spins the flywheel up, and accelerating takes advantage of its momentum by supplying drive to the rear wheels.

Volvo doesn't say how much power KERS contributes to the XC90's acceleration. Earlier in the decade, the company's prototype testing revealed it was good for as much as 80 hp.

KERS is an option in the 2020 Volvo XC90 as a complement to the plug-in hybrid (PHEV) drivetrain used in the T8 model. All 2020 XC90 models will use the car's current turbocharged four-cylinder engines.

The T8 remains the XC90 flagship and benefits from its own brake-by-wire system and a new motor that adds 20 hp, for a new total of 420.

Gas powered T5 and T6 models remain as base models; KERS cars will wear a "B" badge in place of the current T designation.

Volvo will start building the 2020 XC90 in May at its Torslanda, Sweden plant, but the company is taking orders now in all of its global markets. 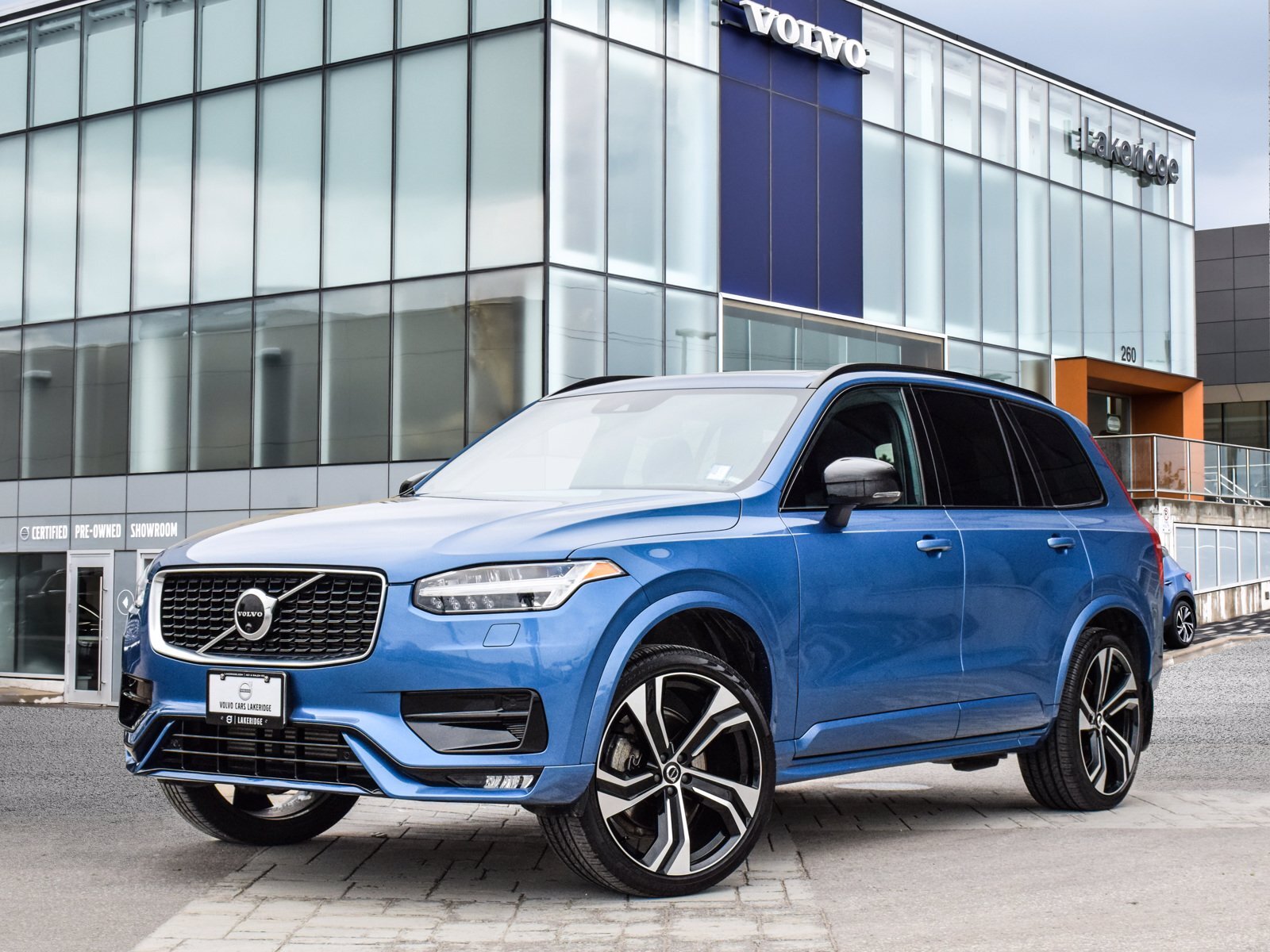