The latest round of testing from the Insurance Institute for Highway Safety looks outside the car. It examines and rates the effectiveness of automatic emergency braking systems on reducing the number and impact of drivers hitting pedestrians.

One feature automakers can add that can help the situation is an automated emergency braking system with pedestrian detection. Most of these use a forward-looking camera and radar sensors that scan for pedestrians, and sometimes cyclists or animals and other obstacles. When an impending collision is detected, the system alerts the driver and can hit the brakes.

The new IIHS test measures how well the systems can avoid or mitigate the collision with pedestrian dummies. There are three scenarios, all run at different speeds. One puts a pedestrian entering the street from the right, which is the most common type of pedestrian crash, the IIHS says.

Eleven 2019 model-year small SUVs were tested. For those indicated, the results also apply to the 2018 vehicle. Four were awarded the top Superior ranking. The 2018-2109 Honda CR-V, Subaru Forester, Toyota RAV4 and Volvo XC40 all earned that top mark.

Advanced ratings went to the Chevrolet Equinox, 2018-19 Hyundai Kona, Kia Sportage, 2018-19 Mazda CX-5 and the Nissan Rogue. The 2019 Mitsubishi Outlander fared well in the 25 mph parallel test and the 12 mph perpendicular test, but "only minimal speed reductions in the other tests" resulted in a Basic rating.

Finally, the 2018-2019 BMW X1's Daytime Pedestrian Detection system scored no credit. It "didn't brake at all in the 37 mph parallel adult scenario. The luxury SUV had minimal to no speed reductions in the other tests," the IIHS found.

A 2018 analysis by HLDI, the data-driven sibling of the test-based IIHS found that Subaru's EyeSight system "cut the rate of likely pedestrian-related insurance claims by 35 percent, compared with the same vehicles without the system." Other similar systems could help reduce pedestrian impacts by a similar amount.

The full report is available on the IIHS site here, which notes the Honda CR-V as the only one of the 11 tested to achieve top Superior marks for both 2018 and 2019 models. 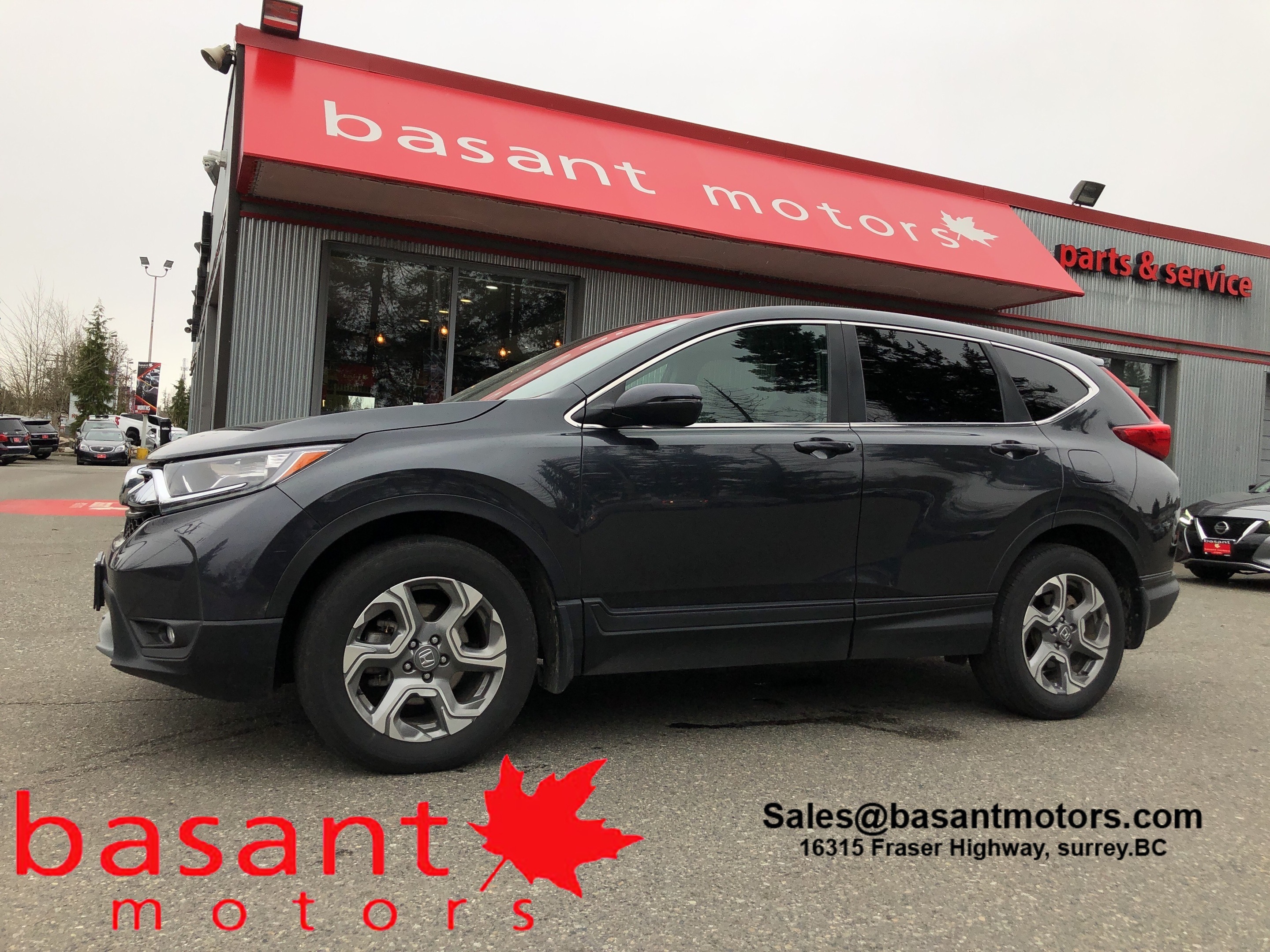 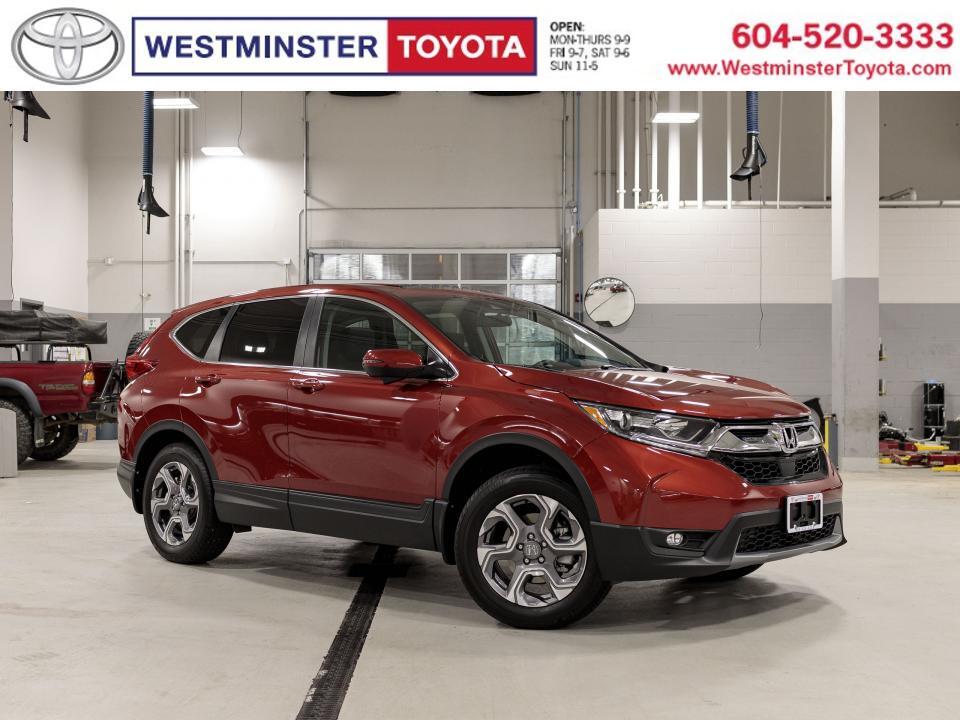