The Toyota Yaris hatchback will live on past 2019 model year in both Canada and the United States, as the company's U.S. division has confirmed a redesigned 2020 Yaris hatch is on its way.

Confirmation comes a week after Toyota USA dropped the subcompact hatch for this year, blaming slow sales. Toyota Canada PR spokesperson Romaric Lartilleux, however, told us the current French-built 2019 model will live on here, citing strong year over year sales (up 8 per cent over 2017).

When Toyota USA announced the current hatchback's cancellation in that country, the company mollified small-car enthusiasts with a promise it would present something new at the upcoming New York International Auto Show.

Given the lack of spy photos and rumours of an all-new model -- which, these days, would almost certainly be a crossover -- we agree with Car and Driver's latest prediction that the new vehicle will be a 2020 Yaris hatch based on the Mazda2. That Mazda model has, to this point, only existed in Canada as the Toyota Yaris sedan.

A lot about that idea makes sense: Toyota already has a deal to license Mazda's design; it's a far more modern car; and the move would save Toyota investing in a new vehicle for a segment industry experts suggest is on its way out, thanks to the emergence of small crossovers.

We -- and, subsequently, you -- will know more when we report from the New York auto show in mid-April. 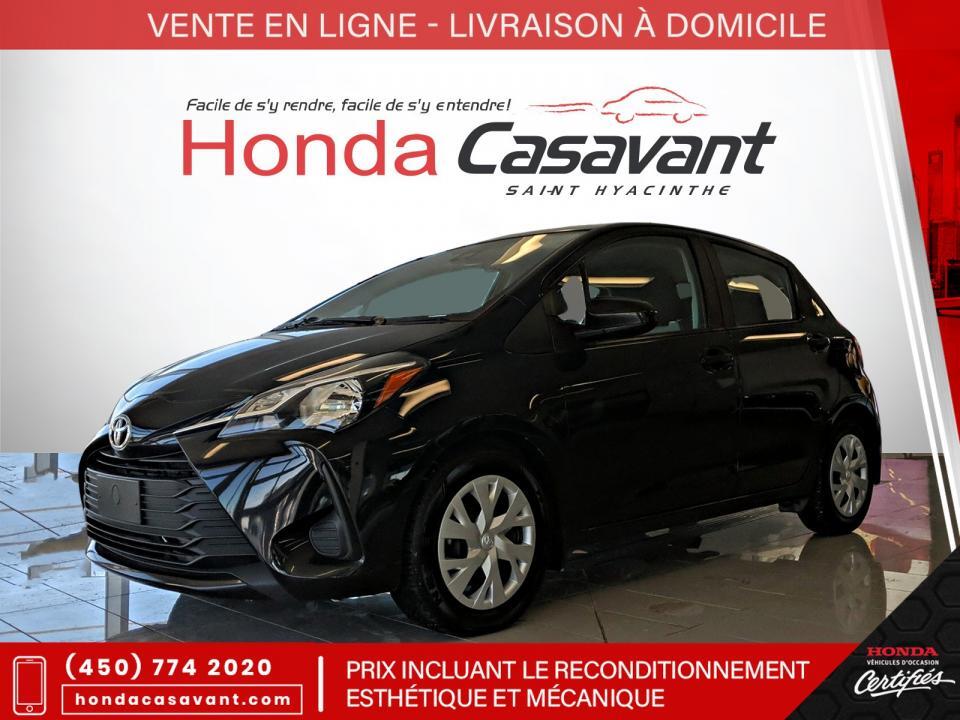