BMW's latest 7 Series sedan will arrive this Spring as a revised version of the current sixth-generation model sporting "extensive updates" on nearly every aspect of the car.

�Cosmetic revisions include a new front bumper and fenders, hood, headlights, taillights (including a light strip across the width of the car) and rear bumper trim. The changes raise the car's front profile by two inches, and allow for a grille BMW says is 40 percent(!) larger.

There are some changes behind that grille, too. The entry-grade 750i xDrive model gets a "redeveloped" 4.4L V8 whose 523 hp and 553 lb-ft of torque - increases of 80 hp and 74 lb-ft respectively compared to the outgoing engine. We can't help but mention the additional power boost is more than the total output  of the Mitsubishi Mirage's three-cylinder engine.

A pair of twin-scroll turbos residing in the vee between the engine's cylinder banks contribute to the car's 4 second 0-100 km/h acceleration time.

Another big change is to the 745e plug-in hybrid (PHEV) variant which ditches the previous four-cylinder gas engine in favour of a six-cylinder that, along with an electric motor, generates 394 hp and 442 lb-ft. Bumps of 72 hp and 73 lb-ft.

A larger 12 kWh battery lives under the rear seat, which we presume will beat the old hybrid's 45 km promise of all-electric driving range. BMW says it will reveal the new car's EV ability closer to launch.

The 7 Series flagship M760i model carries over its 6.6 L V12 engine with 600 hp and 627 lb-ft. All three 7 Series variants use an eight-speed automatic transmission mated to BMW's xDrive AWD system as standard.

An adaptive air suspension with electronic dampers is standard across the 7 Series range, adjusted through a "driving experience control" switch that firms up or softens the ride. The suspension allows for manual ride height adjustment and air pressure is set individually at each wheel to help level out a loaded car.

Other tricks include active roll stabilization, and a road preview function that uses the car's forward-facing camera to anticipate road conditions and adjust the suspension in advance.

BMW says it added sound deadening to the rear wheel arches and B-pillars to cut cabin noise. Optional laminated glass (it's standard in the M760i) can be substituted around the entire greenhouse for extra noise reduction. BMW even reworked the power window motors to "ensure precise power management, smooth movement and a consistent sound when the windows are lowered and raised."

New tech features include the BMW Intelligent Personal Assistant, which responds to the command, "Hey BMW." The system can help find a parking spot and operate infotainment functions. It will also work the car's air conditioning, seat massagers and fragrance dispenser. It will also activate the car's new Executive, Expressive and Wellbeing modes, which adjust all manner of settings to suit the driver's needs.

Nappa leather upholstery is standard and rear executive lounge seating option adds ventilation to the electrically-adjustable rear seats. It also includes a rear-seat entertainment system with a pair of 10-inch screens and a Blu-ray player.

The 2020 BMW 7 Series is set to arrive at Canadian dealerships in April. Pricing will be announced closer to that date. 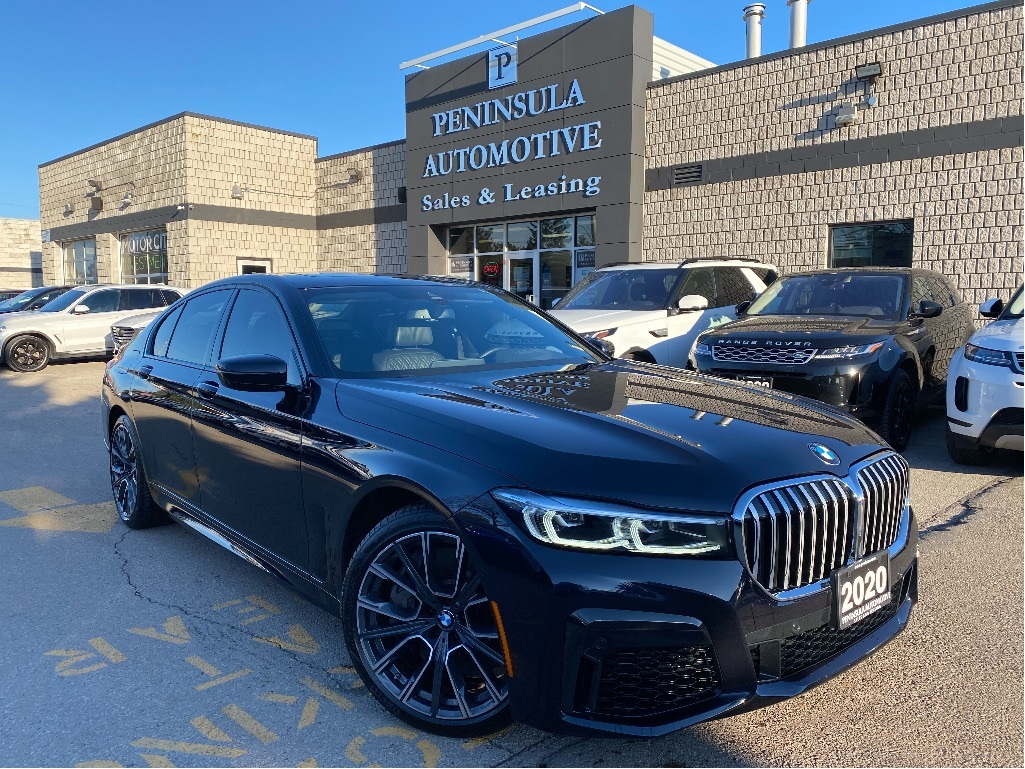 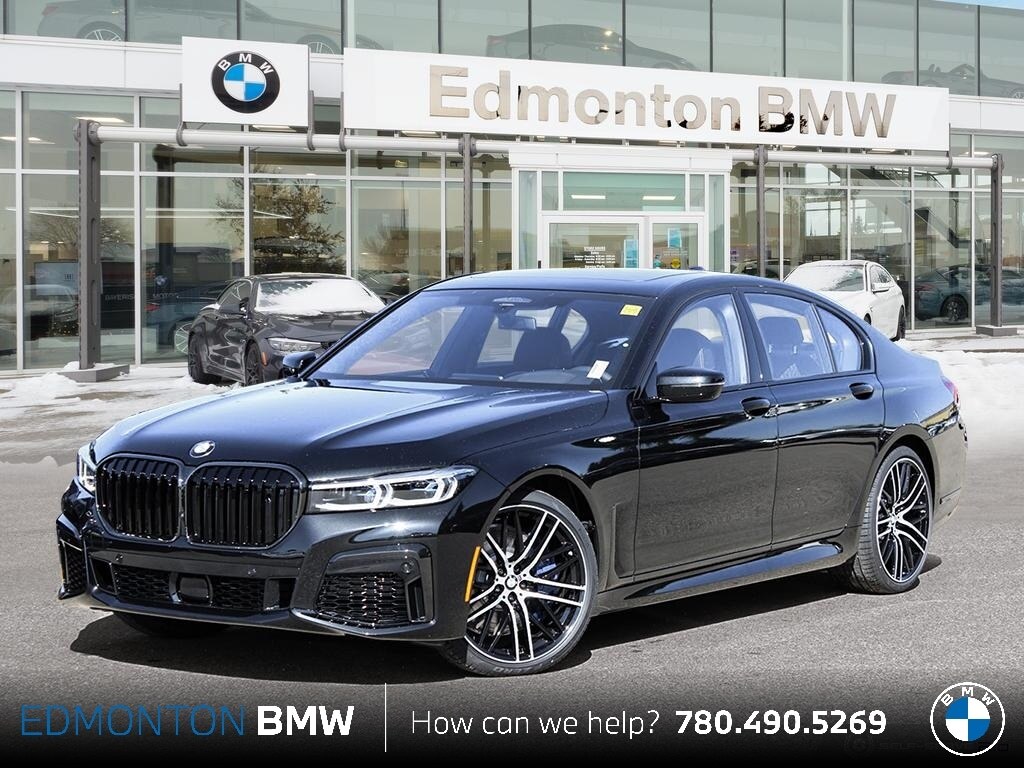