BMW is letting more new 3 Series news trickle out. This time it's the electrified version. The upcoming 330e gets 50 percent more range and even more power on demand than the old model.

The new 3 Series is longer, wider, and lighter than before. In M340i mode, it's massively more powerful too. Now it gets greener with the plug-in hybrid 330e. Starting with the 2.0L turbo-four. The engine produces 184 hp. It's combined with an electric motor that has a continuous output of 68 hp. That means 252 hp and 310 lb-ft of torque. But wait, as they say, there's more. That 68 hp is what the electric motor can output all day every day. There's a new feature BMW calls XtraBoost that adds an extra 41 hp of electric power temporarily for a total of 293. The car can now reach 140 km/h in electric mode, up 20 km/h from before.

The electric motor is integrated into the eight-speed automatic, and BMW has done it well enough that the hybrid gearbox is only 15mm longer than the non-hybrid version. A 12.0 kWh lithium-ion battery offers up to 60 km of electric range using the new WLTP test cycle. That's 50 percent more than the old car. BMW also says that fuel consumption is up to 10 percent lower than before, though didn't give exact figures.

Thanks to the battery, trunk space is down compared with the non-electric model. 375L from 481. But the 40:20:40 split-fold rear seat remains to help make the most of the space. 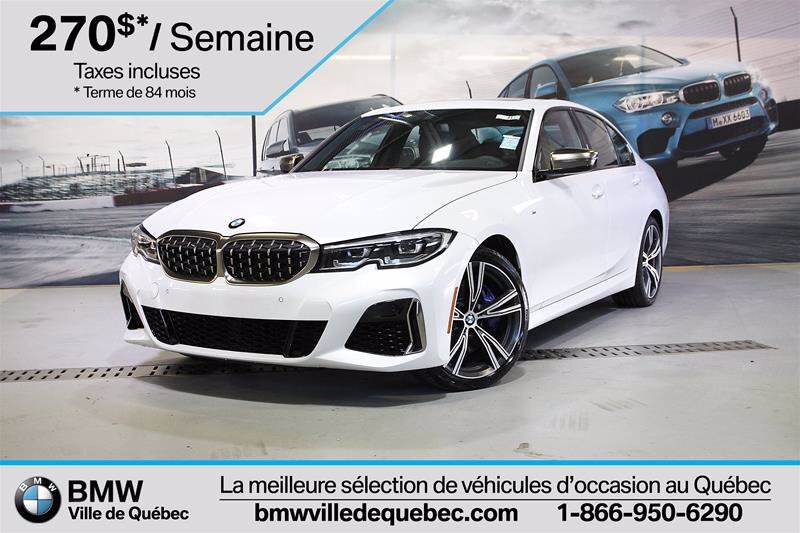 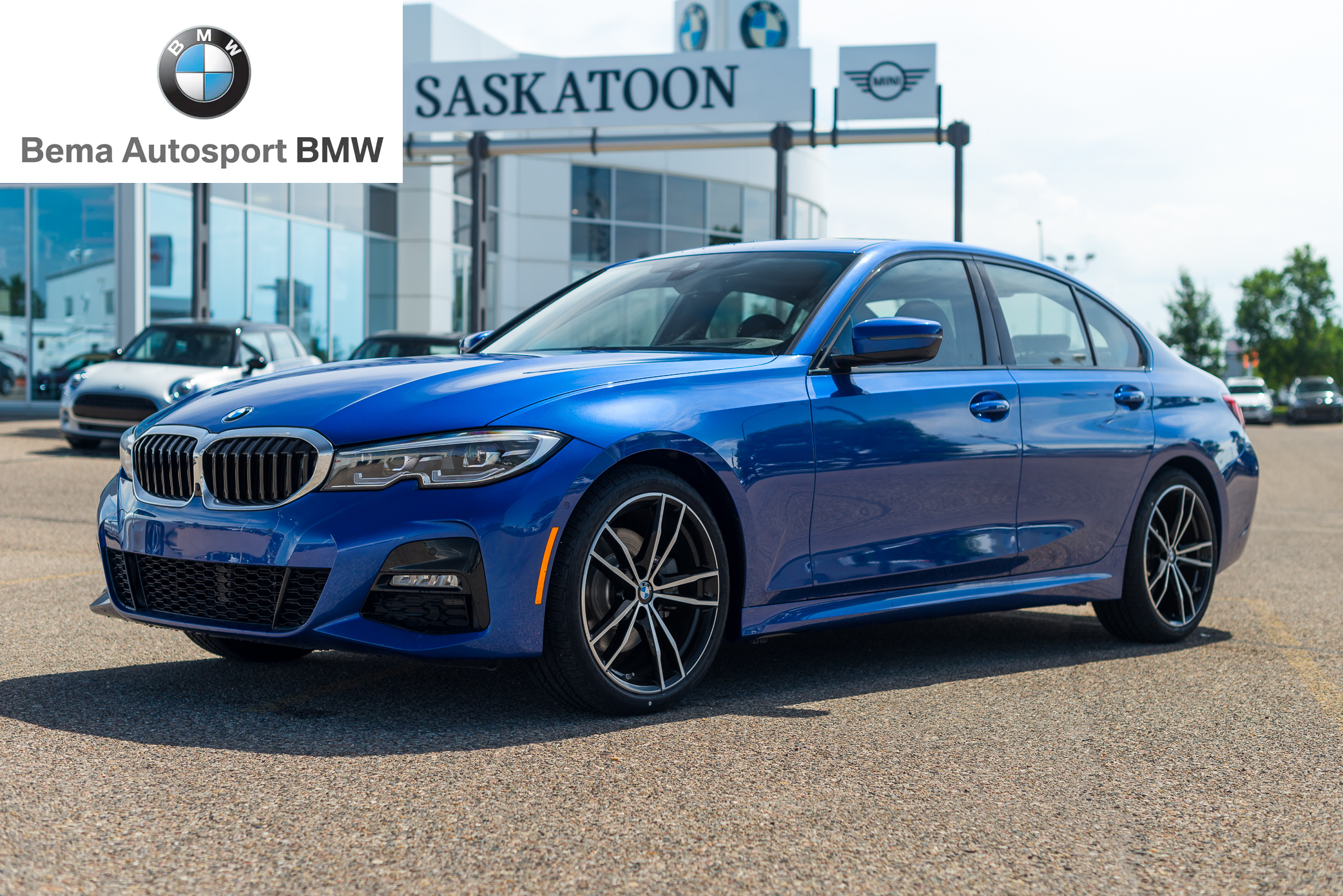 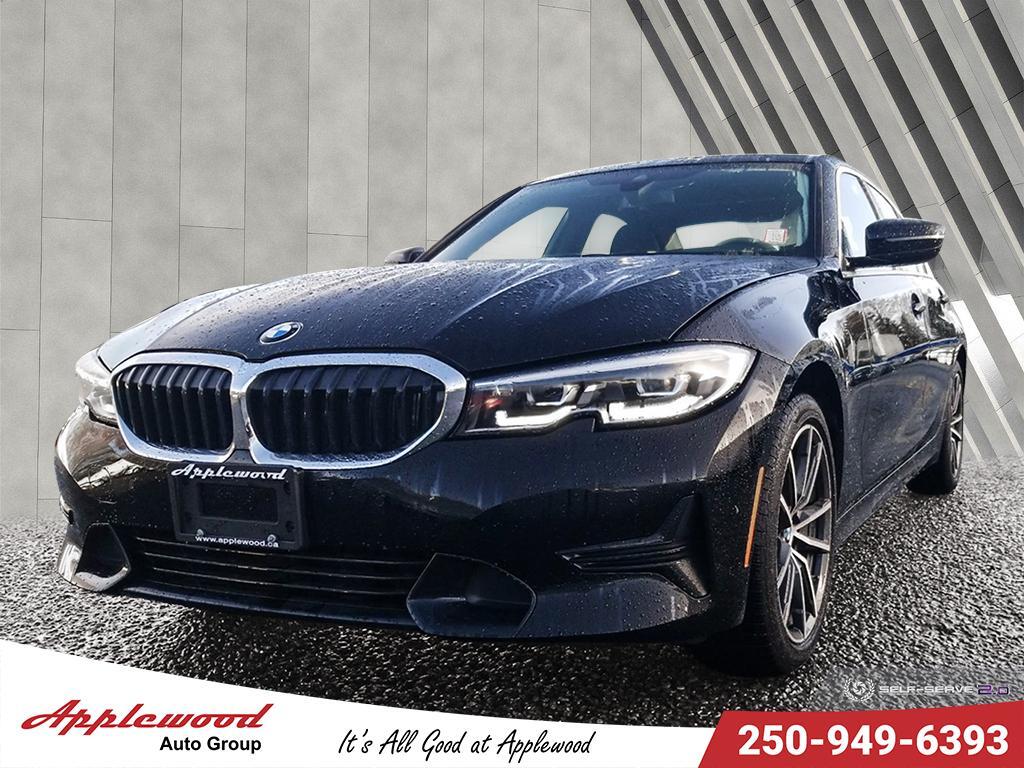 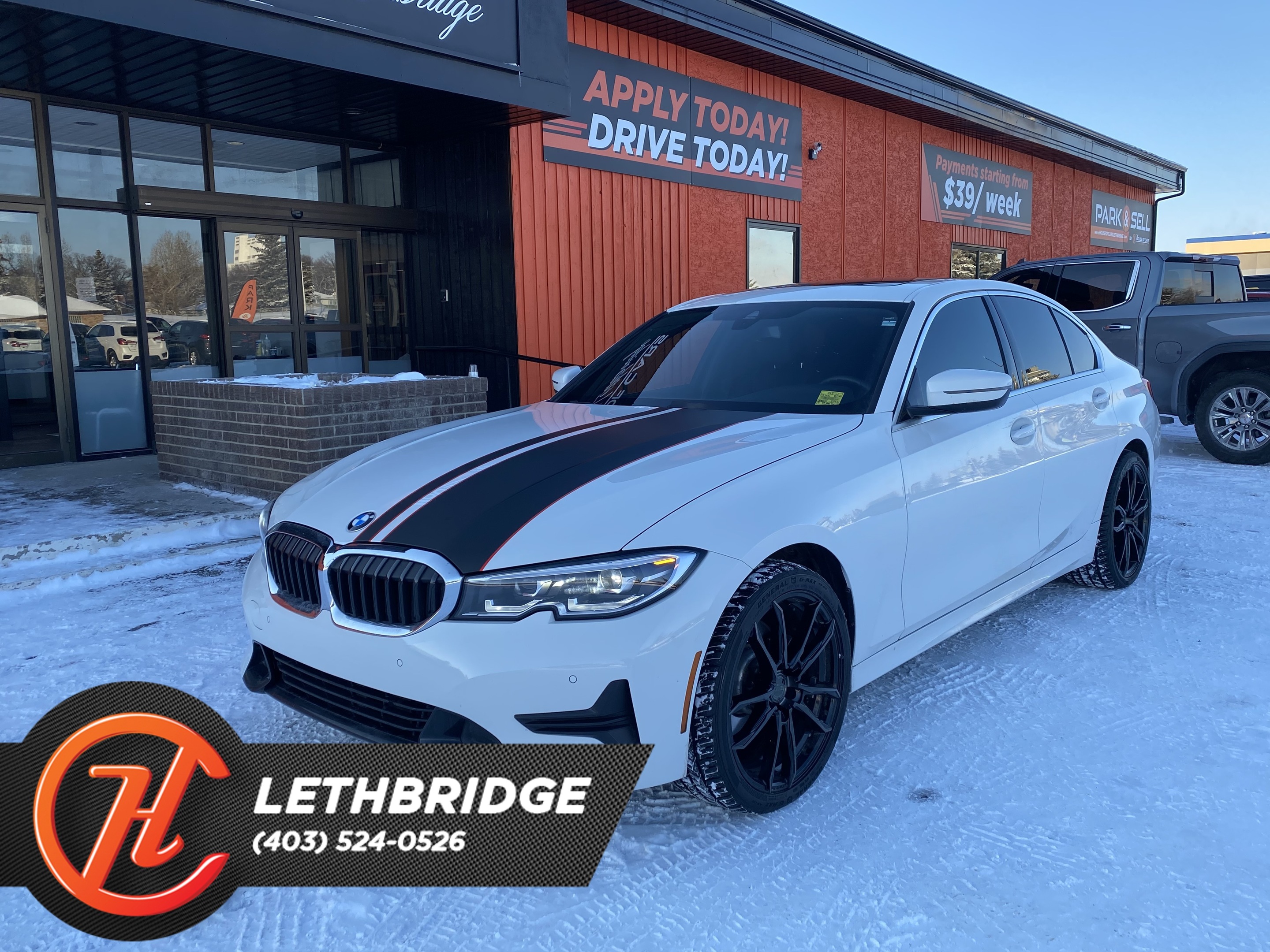 The 330e gets more of the same options list as the non-e cars. That includes variable sports steering, Adaptive M electric dampers, and the M sports brake system. Unlike non-e cars, it can cool off or heat up while still plugged in at home or office.

BMW says that it has tuned the 330e for more sporting behaviour. That includes an accelerator feel tuned for sportiness and precision as well as a 330e-specific sound profile that "includes highly emotional engine acoustics."

Launch for the 330e plug-in hybrid is set for next summer.