For 2019, Toyota is shifting around the trim levels of its Yaris sedan. And, somewhat unusually, with those new changes comes a price cut up to $1,325. It also gets a new grille as well as radar cruise. But as with last year, if you're outside of Quebec you might need to special order it.

The 2019 Yaris Sedan drops the Premium trim of last year for an XLE grade that better fits in Toyota's current naming structure. Like the Premium, XLE is automatic only, with a 7.0-inch display audio system, heated front seats, and alloys. For 2019, it gets a new wheel design, rain sensing wipers, LED headlights, and a rear spoiler. The price drops $1,325 to $19,205.

The base sedan comes as a six-speed automatic or a six-speed stick. It uses the same 106 hp 1.6L four as the XLE. For 2019, it adds radar cruise control as standard. It also gets the 7.0-inch screen with USB audio inputs and six speakers. The base 6MT sedan gets a price cut of $725 with the automatic dropping $825.

Both trims get a new gloss black honeycomb grille that gives it a slightly sportier appearance. 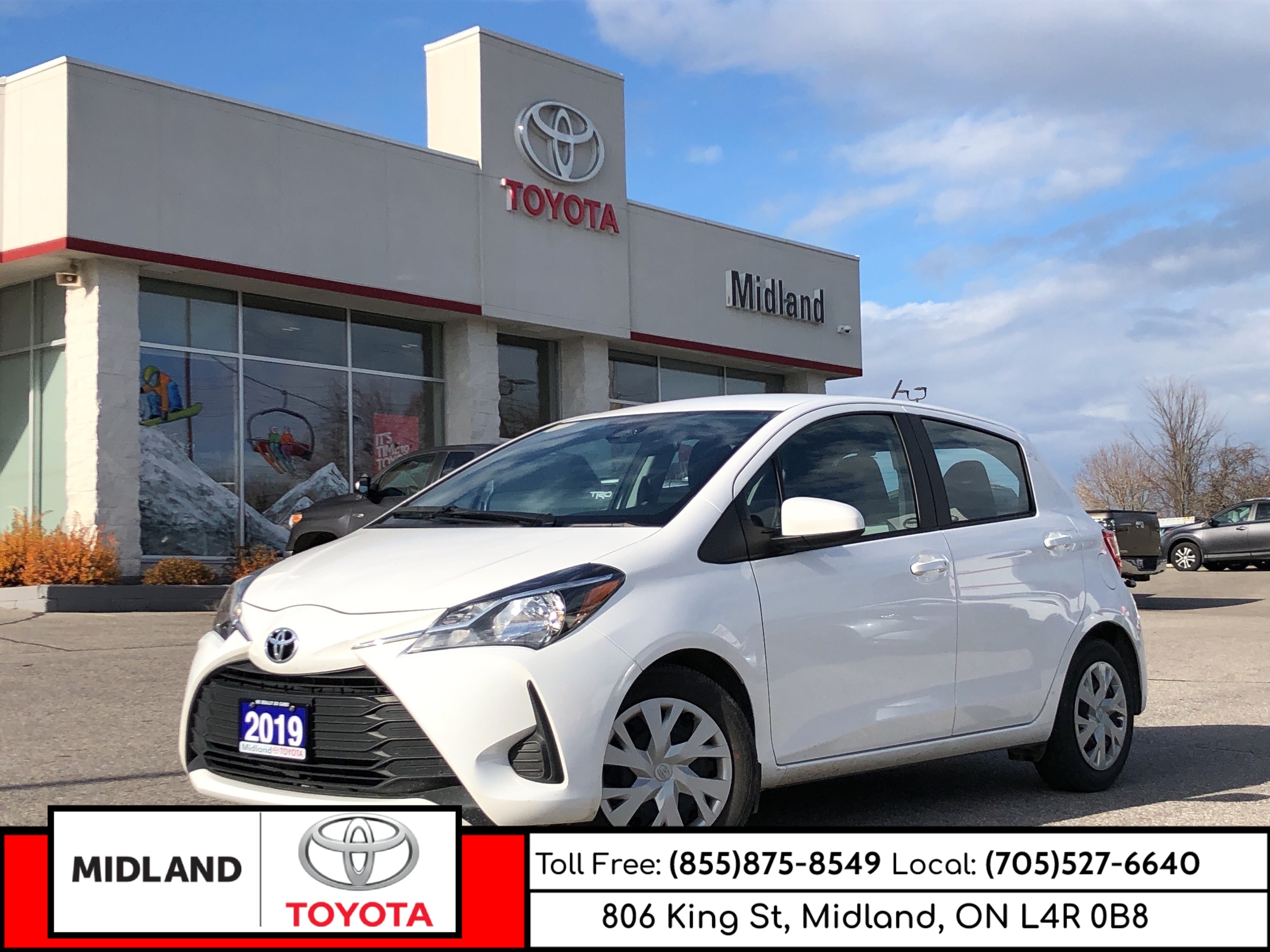 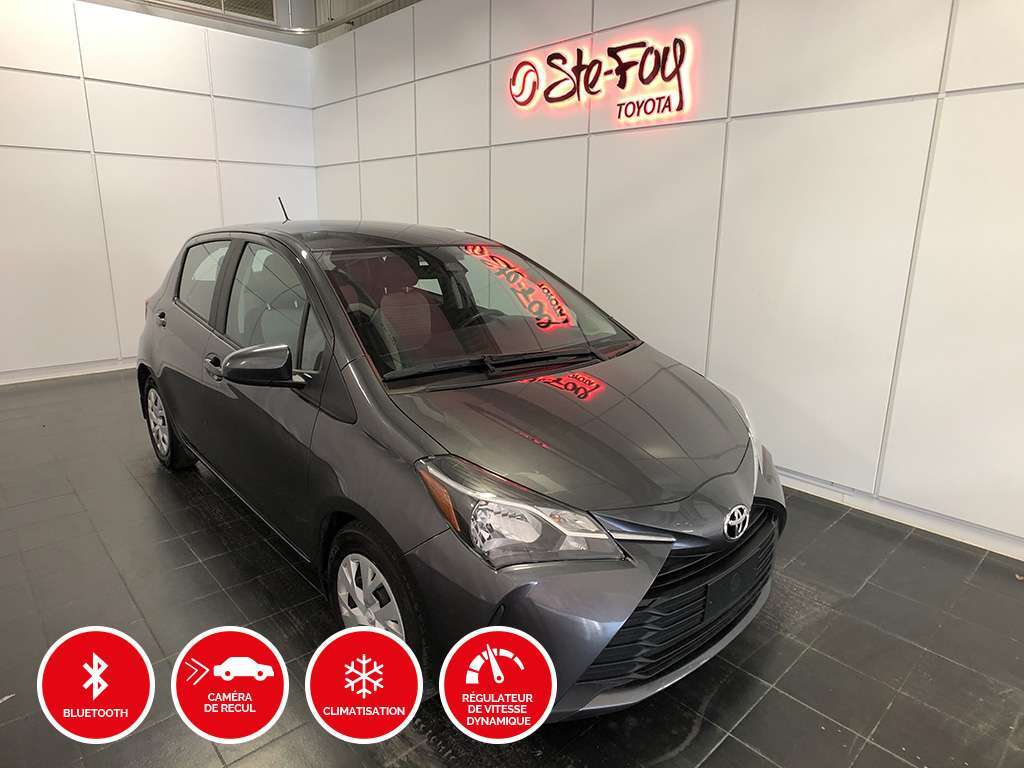 The 2019 Yaris is on sale now, but Toyota only stocks the car officially at dealers in Quebec. They made that decision in 2017 because about 60 percent of Yaris Sedans were sold there. You can still get one anywhere in Canada, but they probably won't have one on the lot.