BMW has a pair of new plug-in hybrids arriving at dealers. If you want to electrify your Mini experience, the Mini Cooper S E Countryman All4 has arrived and it will start at $43,490. Want something bigger and more luxurious? The BMW 530e might be more to your tastes.

The plug-in Mini comes in one version, the Cooper S E Countryman All4. That means the large four-door Countryman body with all-wheel drive. It uses a 134 hp turbocharged 1.5L three-cylinder and has an 87 hp electric motor that drives the rear axle. That's right, in EV mode, this is a rear-drive Mini.

Electric power comes at a premium. The S Eco is $11,200 more than a gas-only S. And while the electric motor makes the S Eco quicker, things aren't as friendly at the pump. The S Eco is rated for 8.8 L/100 km city and 8.4 highway. That beats the gas-only S in the city but is actually one full L/100km worse on the highway.

With a fully charged battery, the S Eco is rated for 3.6 Le/100 km combined, but the 7.6 kWh battery is only rated to provide up to 19 km of range by the EPA. The battery is positioned so that it doesn't affect the Countryman's 450L of cargo space with the rear seats up, but it does cut the fuel tank nearly in half, so down to 36 litres from 61 in the gas-only car. The battery size and five-seat capacity mean that while it isn't yet on the MTO website, the Mini should qualify for a rebate of up to $7,330 in Ontario. It qualifies for a $4,000 rebate in Quebec and $2,500 in BC. 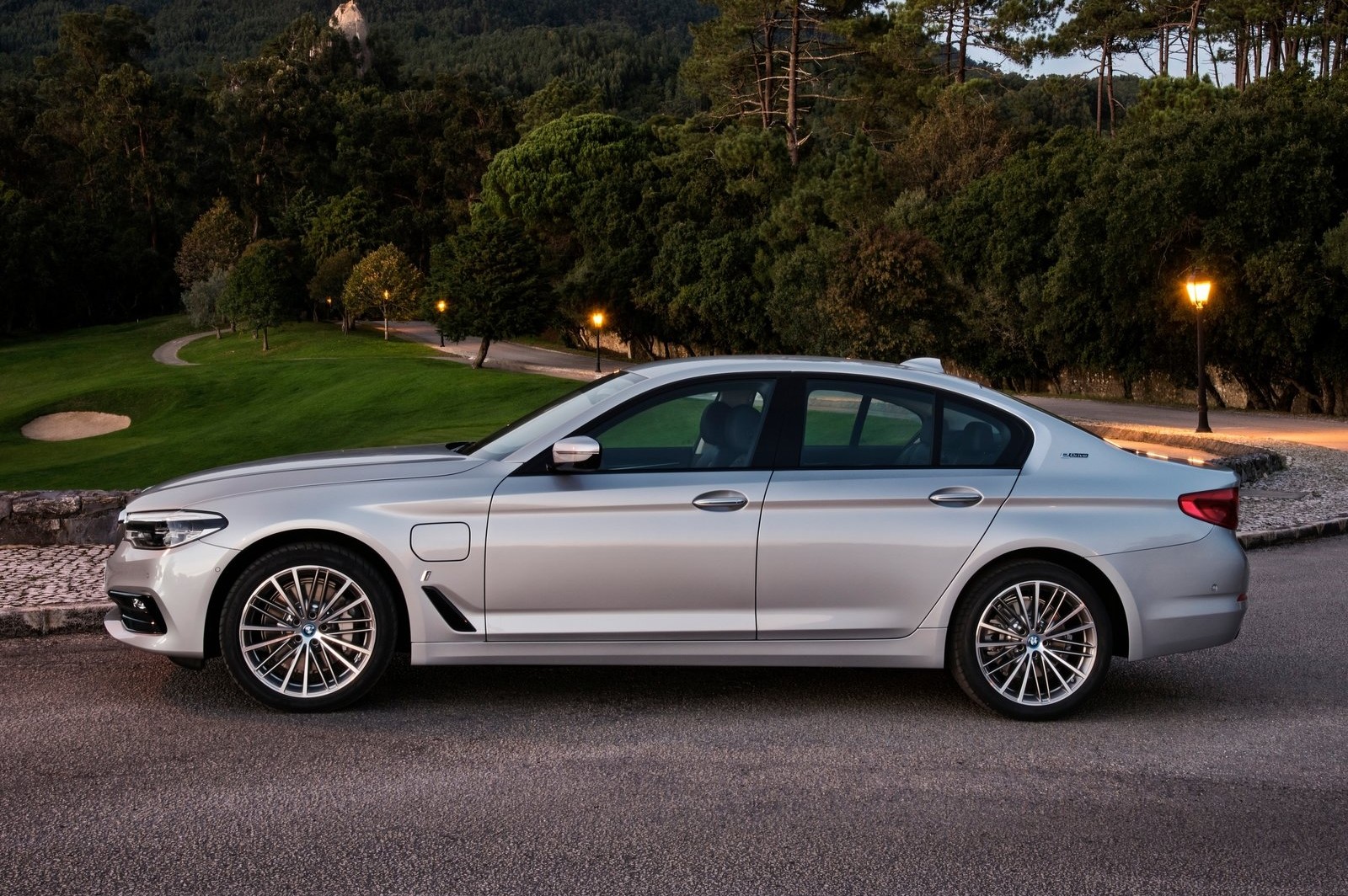 Both are available now.