It's the last year for the current car, so Ford wanted to make a special edition for the 2018 send-off of the Focus RS. They wanted a little help, so they turned to enthusiast forums looking for ideas. The internet wanted a mechanical limited-slip differential, so that's what Ford is delivering with the limited-edition 2018 Ford Focus RS.

The Ford Performance team talked to owner groups and scoured forums, and learned that fans of the RS wanted a few changes. The big one was a red paint job, so Ford has added a new colour, race red. The limited-edition RS will come in only race red or the nitrous blue that has been the signature colour of the RS. The limited-edition cars get a gloss black roof, along with black mirror caps and rear wing. That rear wing gets a blue RS logo embossed on the side that's matched on the centres of the 19-inch forged wheels. 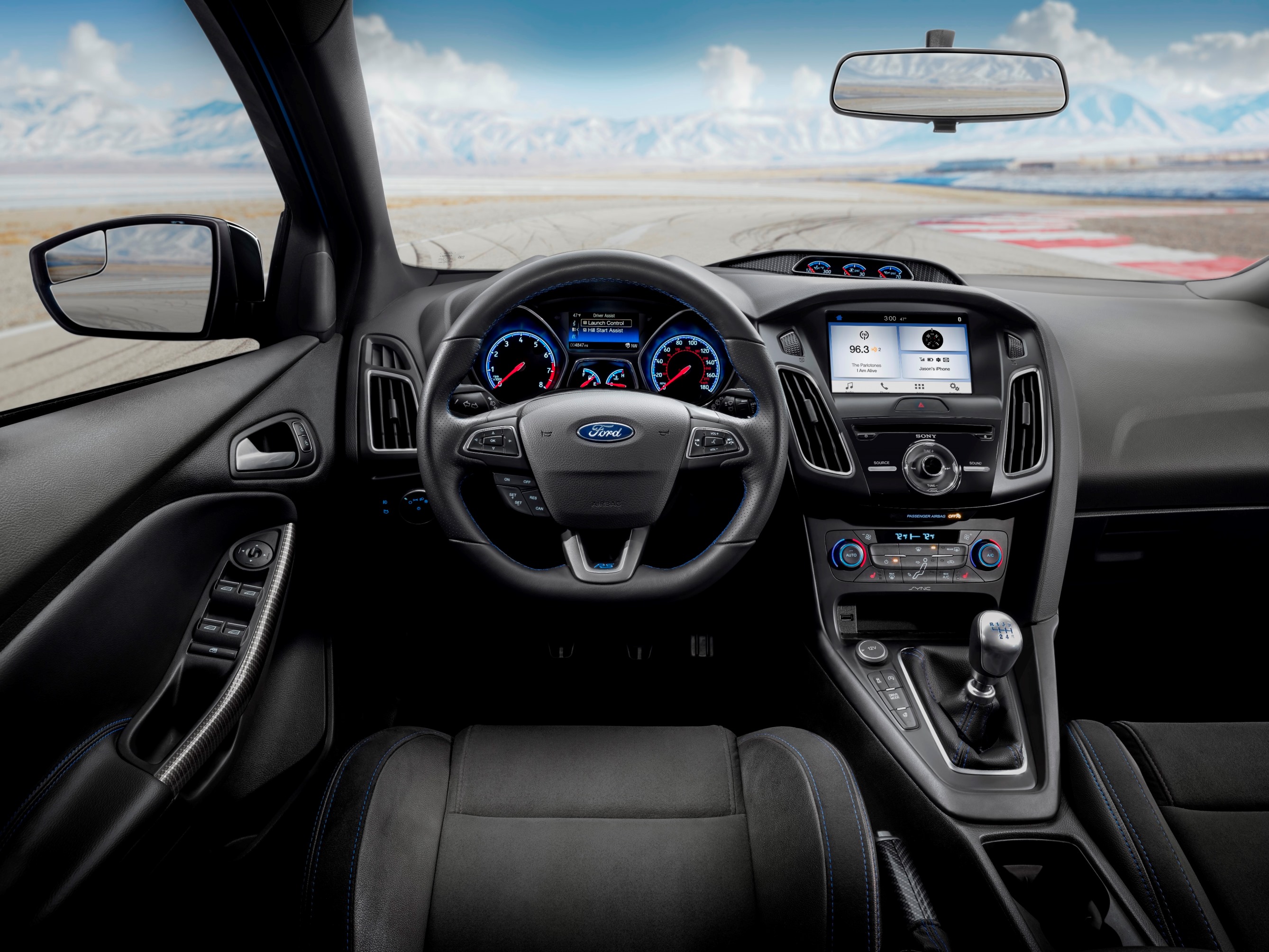 Inside, the door handles, handbrake lever, and the boost gauge bezel all get carbon fiber trim. Like all Canadian RS models, the limited-edition has leather-trimmed and microfiber insert Recaro seats along with a heated steering wheel and navigation.

Underneath, the biggest change is adding a Quaife mechanical limited-slip diff to the front axle. The current all-wheel drive system on the RS uses an electronically controlled center diff that splits power to the front and rear axles, and a torque-vectoring rear differential that shifts power between the rear wheels. It's that rear differential that sends all the power directed to the rear to the outside rear wheel that allows drift mode to work. But the front axle had an open-diff, meaning that power sent forward would go to the tire with the least grip. The Quaife differential means that the power will go to both front wheels. Ford says that this "will more easily carry speed through a corner on the track, and allow for maximum acceleration on the way out." 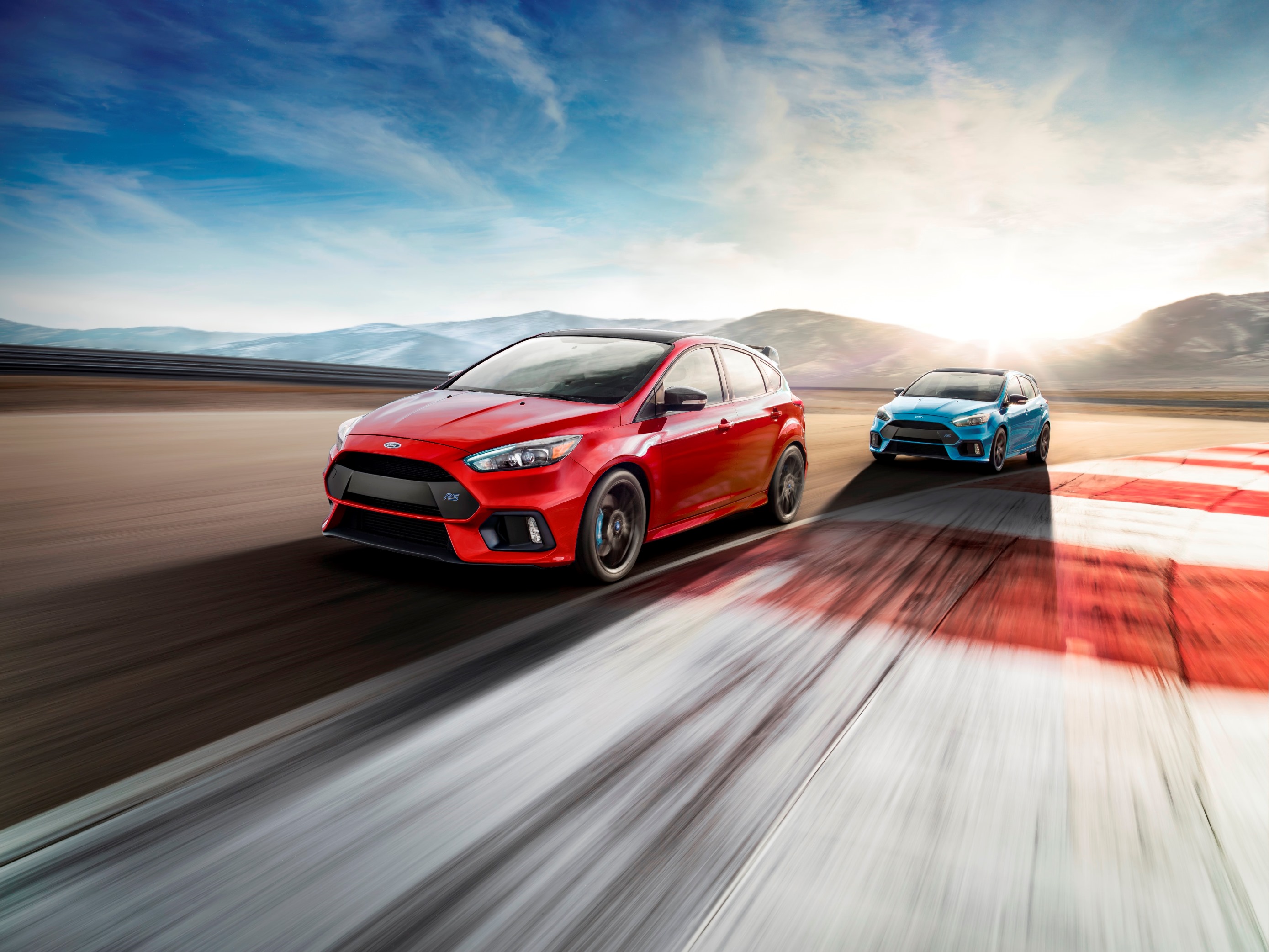 Jamal Hameedi, chief engineer at Ford Performance said that the changes "delivered a drivetrain capable of wringing every drop of performance" from the 2.3L EcoBoost four-cylinder. Power stays the same as the regular RS at 350 hp.

Because this is the last year for the current-generation Focus RS, the 500 limited-edition cars are the only Focus RS cars coming to Canada for that model year. So if you want one of them, act fast. They'll start arriving at dealers later this year.