The 2018 Volkswagen Tiguan made its world debut today at the North American International Auto Show in Detroit, and it's longer and can hold more passengers than its predecessor.

Elongating the body by 27 cm has allowed VW to offer a sliding second row and an optional third row in the upcoming version, which means that that automaker has gone from having zero three-row SUVs to two upcoming in the coming months with the Atlas also on deck for launch this summer.

The 2018 Tiguan will come exclusively with VW's 2.0 TSI engine and eight-speed automatic transmission, and it will also be available with 4Motion all-wheel drive. Four drive modes will customize vehicle response to various conditions such as gravel and snow.

Neither U.S. nor Canadian pricing have been announced. The new Tiguan (and the new Volkswagen e-Golf) will be on display at the Canadian International Auto Show in Toronto next month and is expected to launch in Canada in July. 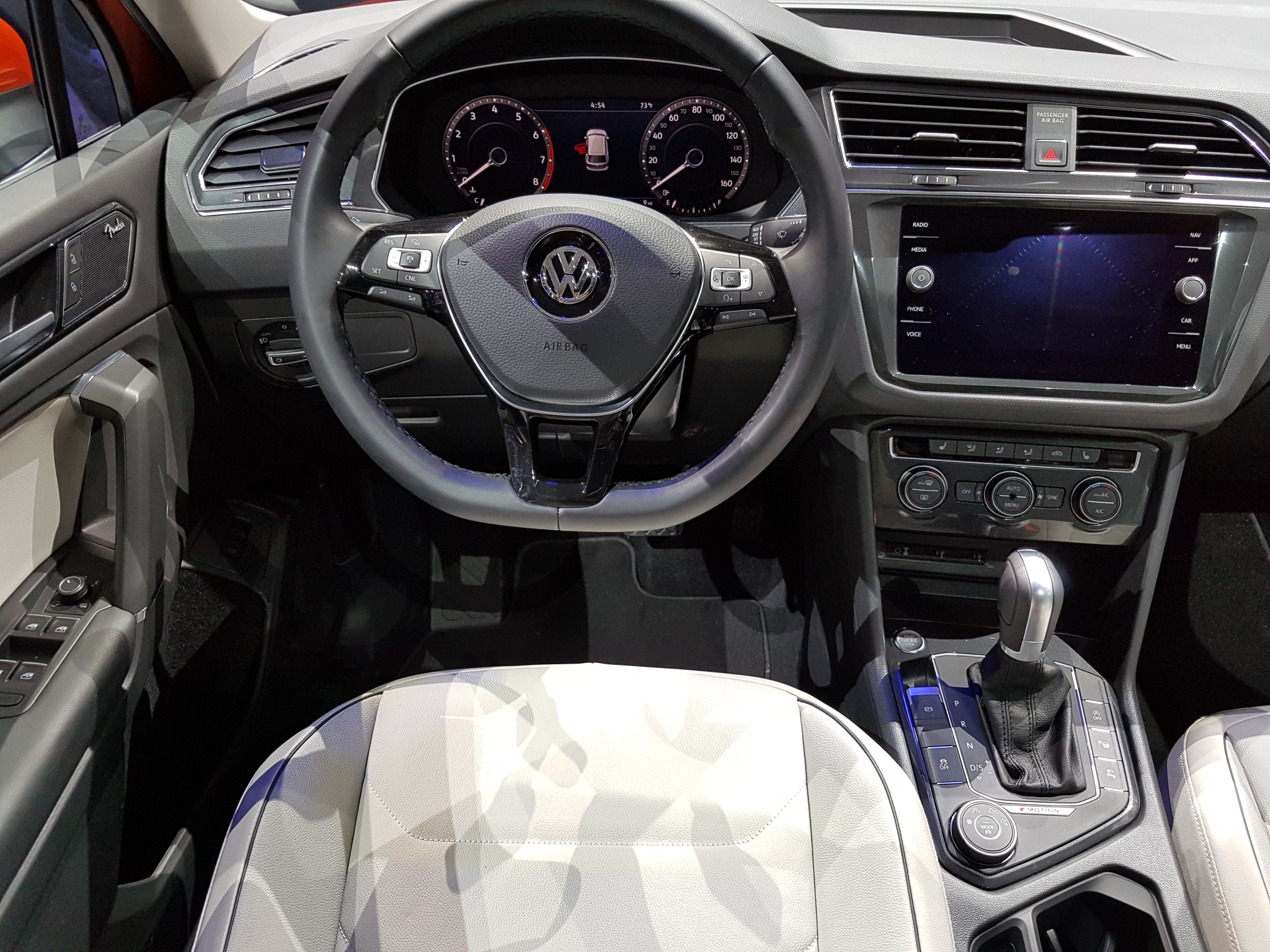