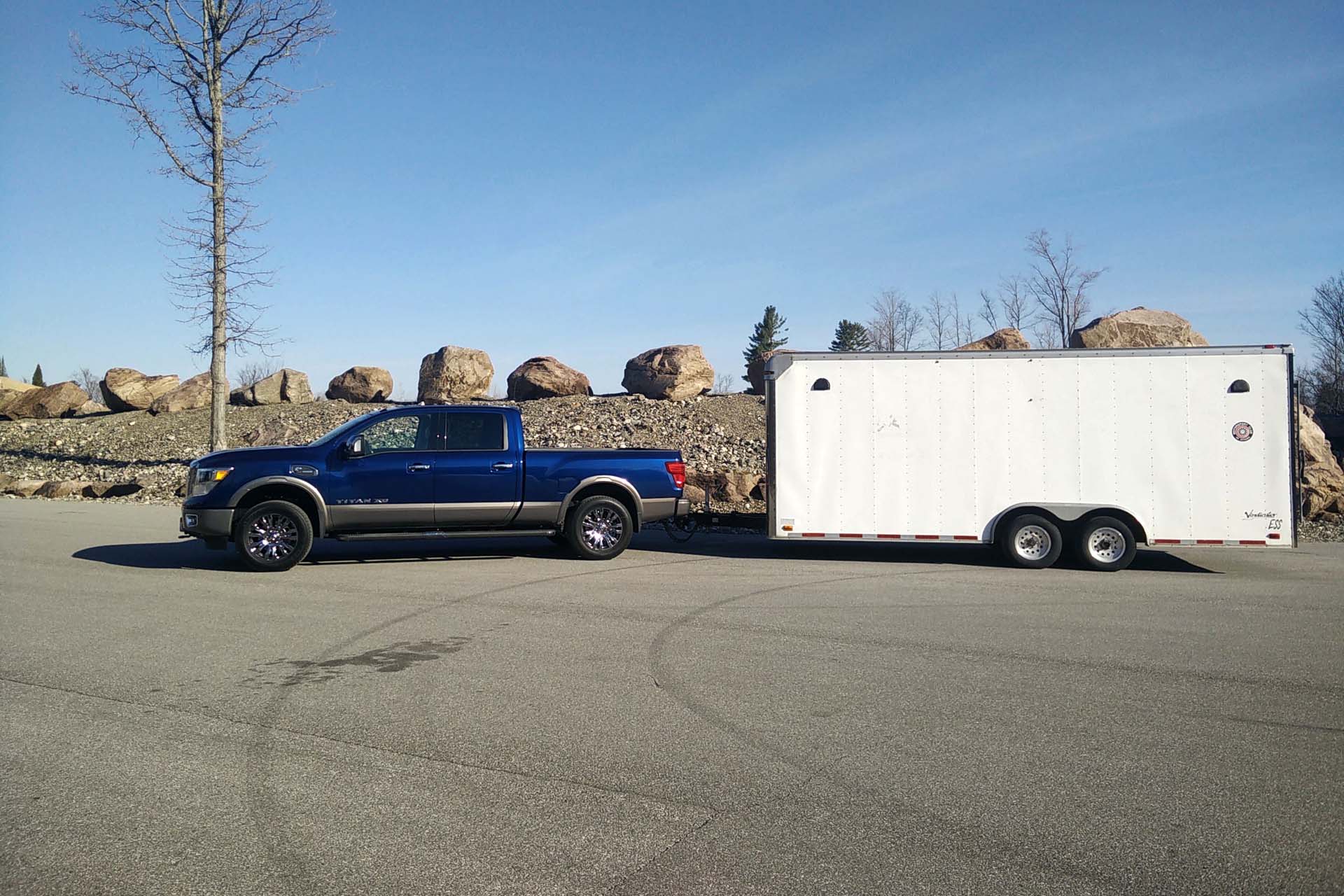 April 2016 – It was a short winter and an early spring. Nissan sent me their new 2016 Titan XD for a real working test. The mission? Tow my race car and team to Canadian Tire Motorsports Park (formerly Mosport) from Ottawa for a chump-car race. We loaded up my 20-foot enclosed trailer with our car, four sets of tires, a spare engine, a spare transmission, a ton of tools and other spare parts. We estimated we were hauling a good 8,000 lb of cargo and then we loaded the truck up with people and baggage. The drive there was uneventful, not because the Titan is unexciting, but we couldn’t even tell the trailer was following us! The drive was effortless and the ride was comfortable and quiet.

Even more surprising was the fuel economy achieved, it only cost us $70 in diesel to tow that massive rig from Ottawa to Mosport, well below our budget. At the track the Titan proved useful to haul our gear from the paddock to the pits and the tailgate offered a perch to contemplate life as we bled out what we thought was a broken brake master cylinder on our car. 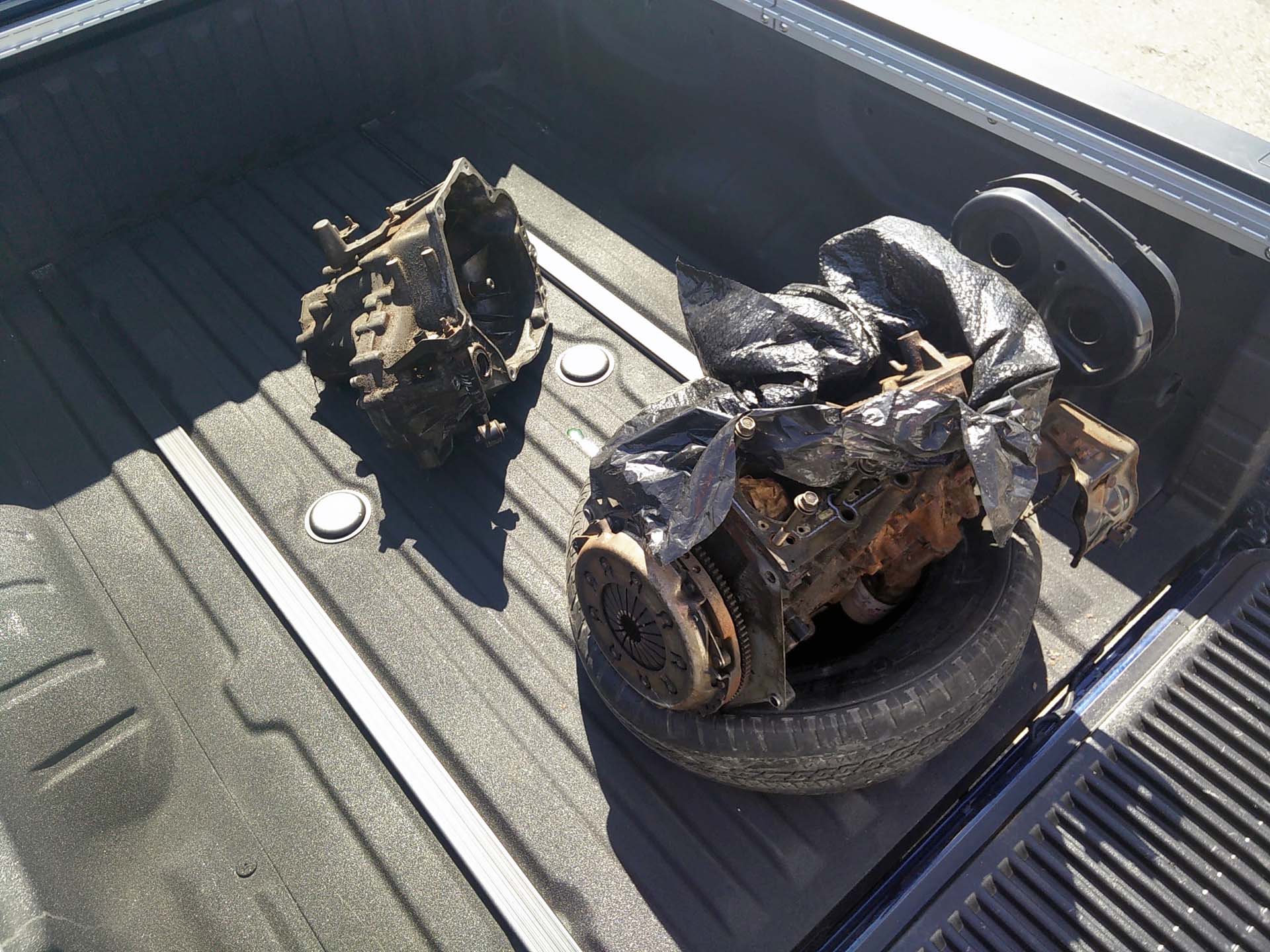 Then an epic race ensued the next day and our little Neon was performing – not well, but it was performing. Until 4 pm when a rod decided it had had enough and left the block. Our hearts sank and our weekend was done.

Despite (or as a result of) our epic fail, the Titan XD and this trip will be forever in my memory band of ultimate road trips.

2017 Mazda3 in the Laurentian Mountains

I’ve always enjoyed the Mazda3: one of the best vehicles in the compact car class for many years running, in my opinion. And I put my money where my mouth is when I purchased my own Mazda3 in 2006. So taking its 2017 successor through the beautiful Laurentian Mountains of Quebec was quite a treat. The drive was challenging, exciting and telling, proving once again Mazda had hit the nail on the head with the redesign for 2017. Quieter and more peppy, this new car impressed. 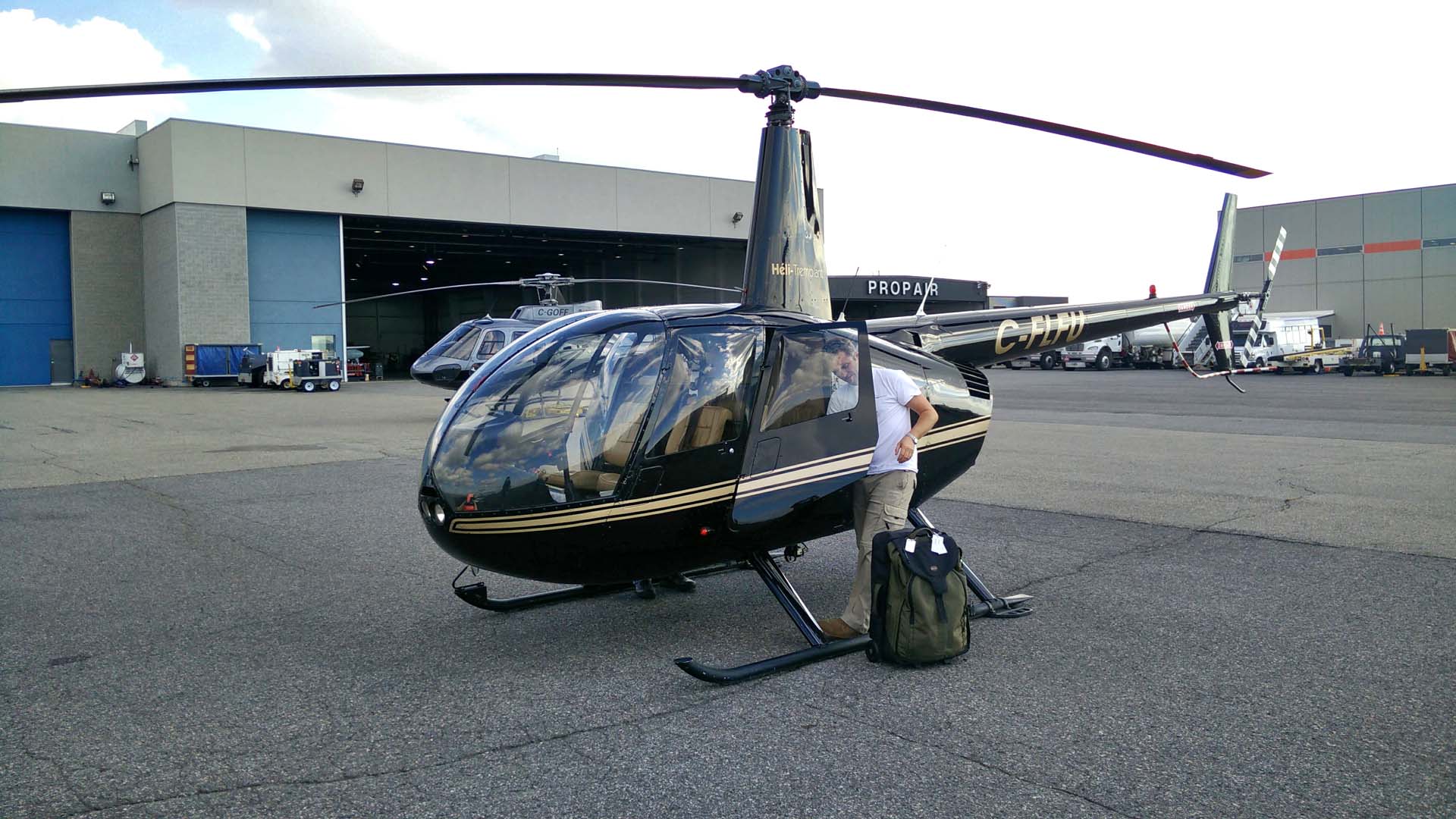 The backdrop of Esterel, a resort hidden in the mountains just over an hour north of Montreal, was the icing on the cake. A true hidden gem of Canada, it felt like I had truly left Canada and entered another world in the short helicopter ride from the airport to the hotel – the double chocolate fudge on a memorable trip and memorable car. 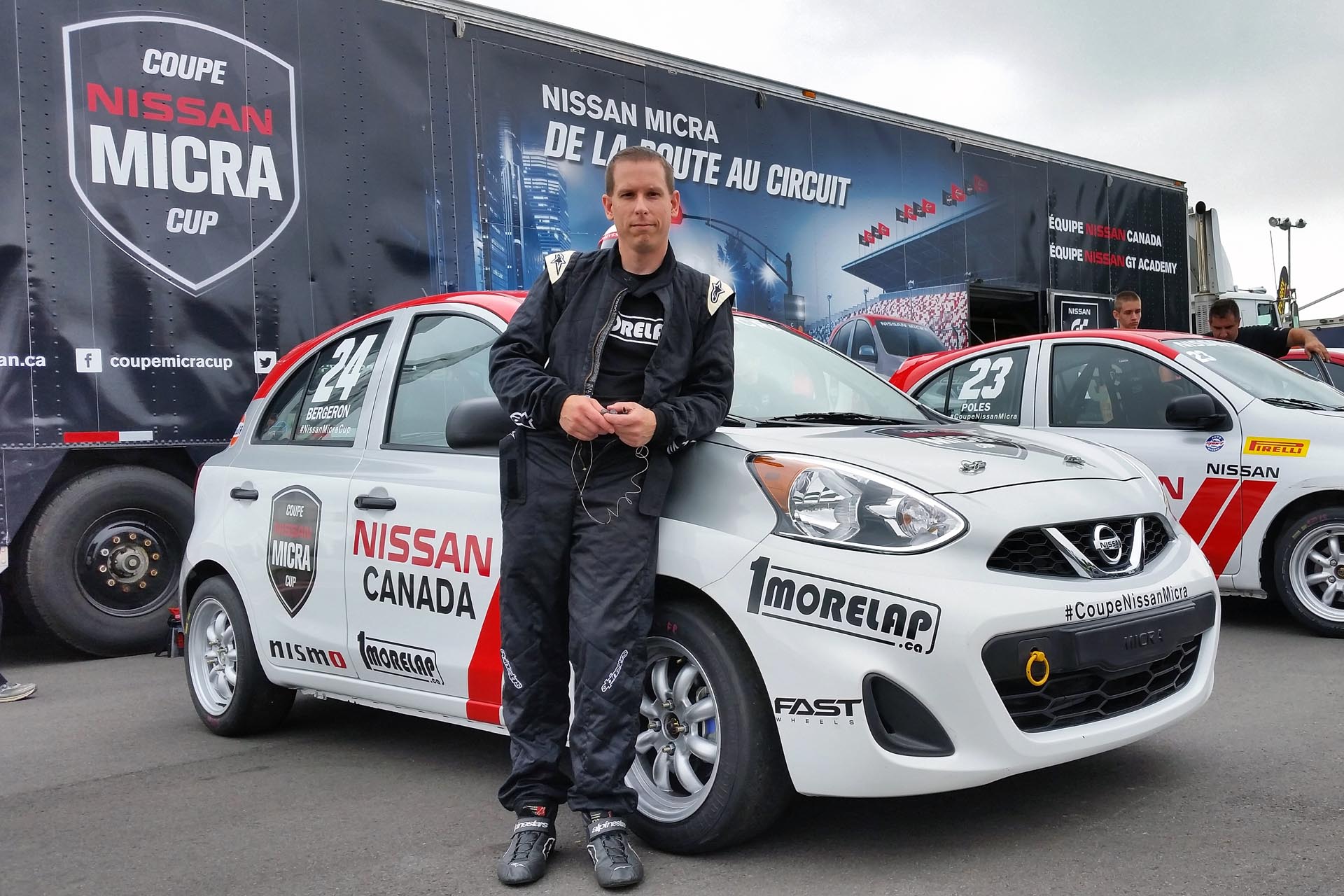 The little car that could. A fun-to-drive micro-car/sub-compact that has its own racing series in Canada, the Nissan Micra steals your heart. Perhaps only mildly on the street, but on the racetrack battling closely with 20 or so other drivers in identically equipped cars, the Nissan Micra Cup car is one exciting little buggy.

My second chance at the helm, I was determined to finish in the top ten. I qualified 12th and it was in my sights, but a horrible mis-shift on the start had me drop five places; I made them up but finished where I started. 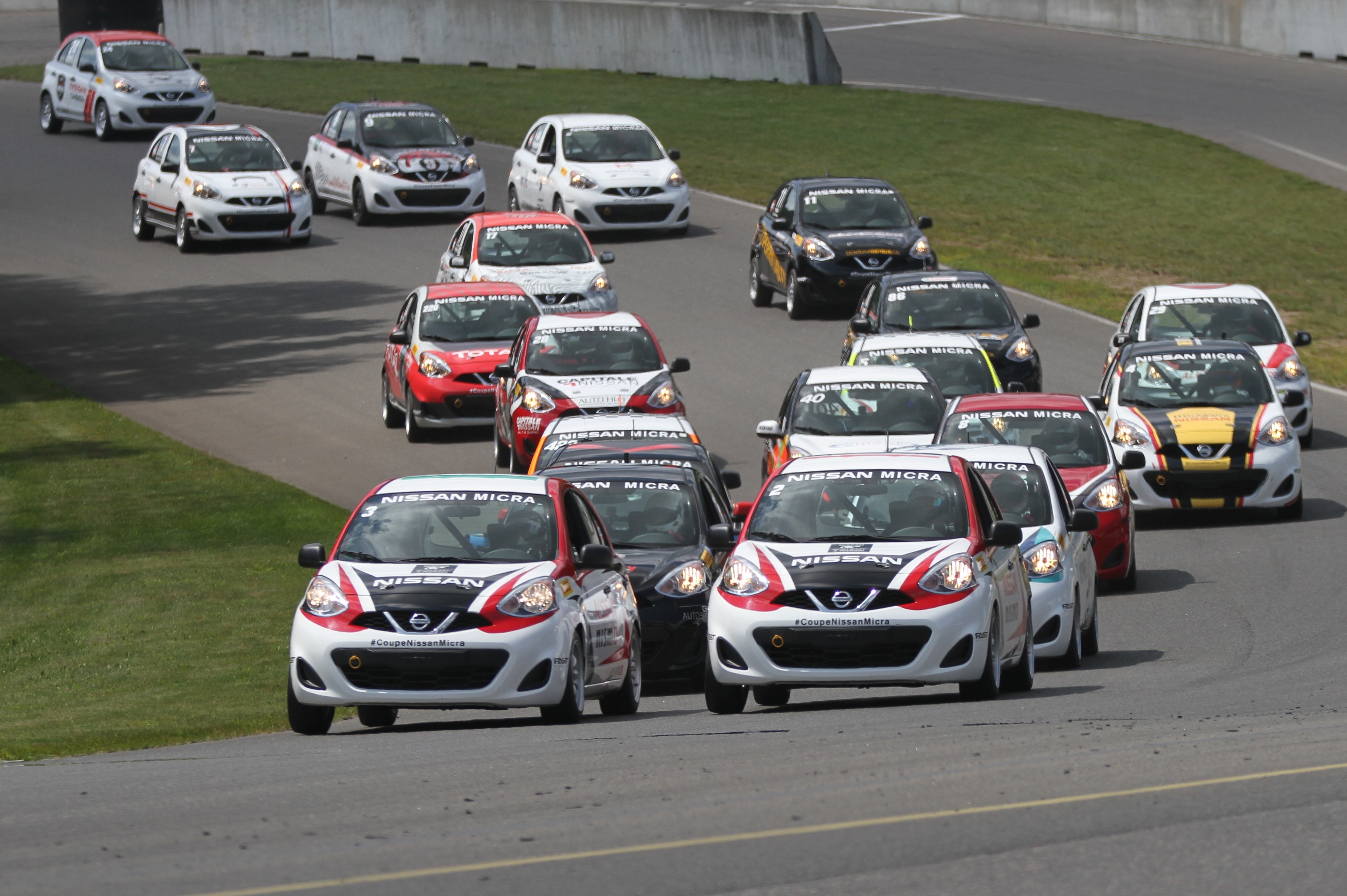 With a second race to redeem myself I was hopeful – but I was penalized and started at the back, working my way through the pack up to 15th but with no chance at my goal. But in the end, I didn’t really care because racing the Micra cars is fun, cheap and addictive – and a summer memory not to be forgotten! 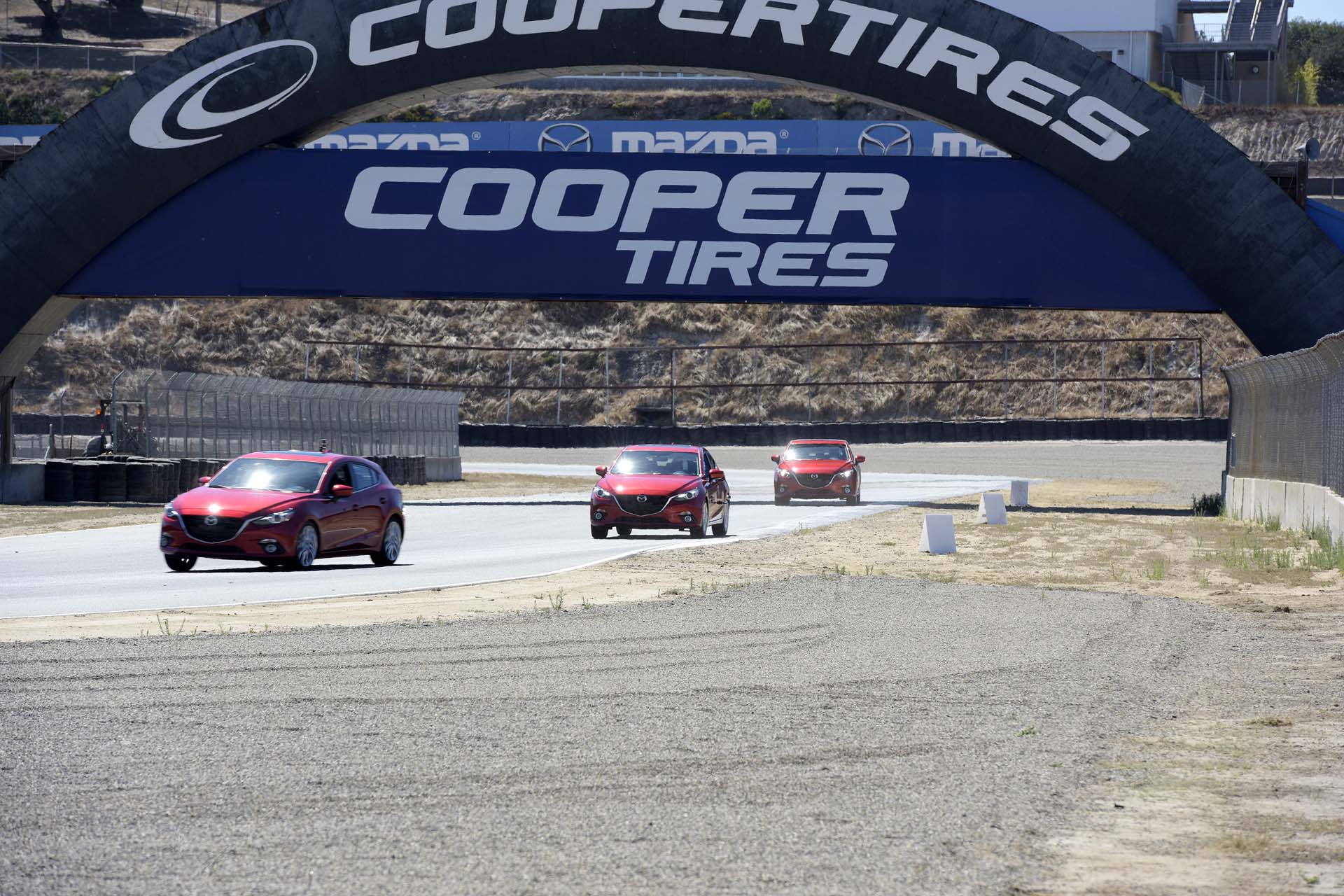 There’s a theme with my memorable drives of the year – so when the invitation touted a new technology to make driving less interactive and more comfortable, it didn’t sound all that great to me. But the location sealed the deal: Here was my chance to visit the legendary Mazda Raceway Laguna Seca.

After a few hours of toddling around in the parking lot and the streets around the track, we had experienced enough of the new G-Vectoring technology on the Mazda6. Then Mazda let us loose: Have fun on the hallowed race track, they said. 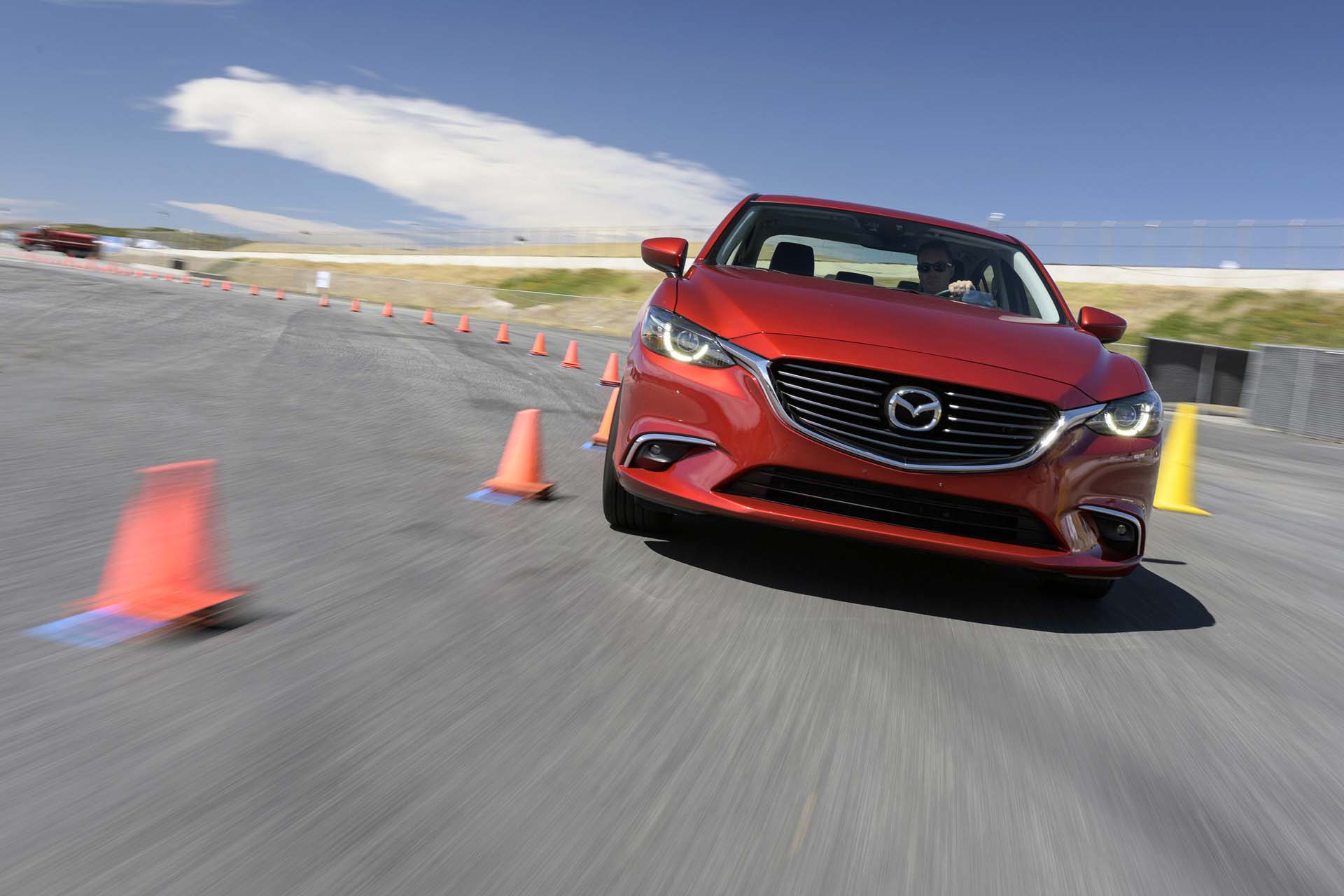 Leaving comfort to the wayside, myself and fellow journalist and friend Jim Kenzie traded fastest laps back and forth, pushing great handling Mazda3s and 6s at breakneck speeds. It was something I’ll never forget. 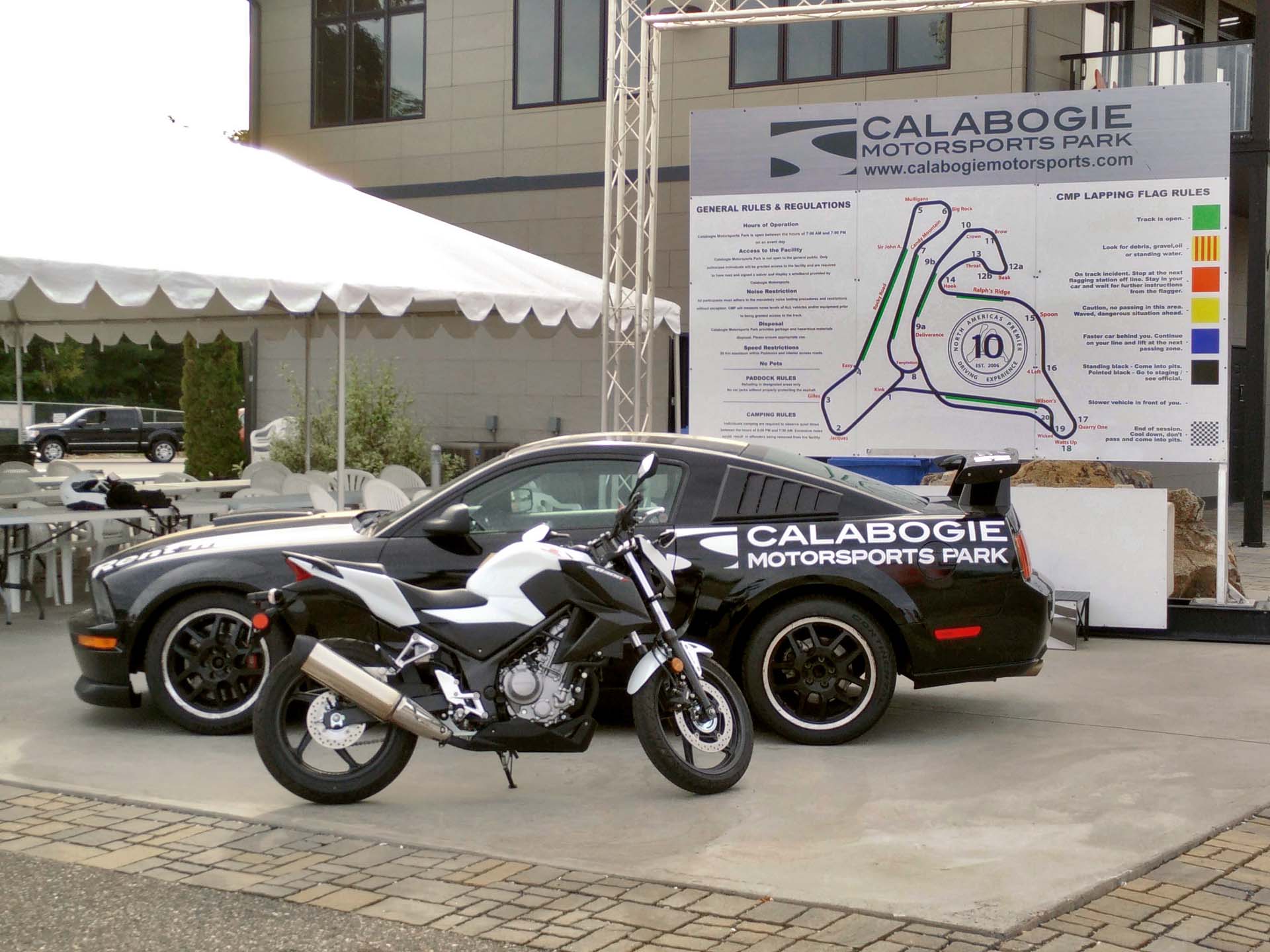 If a summer of racing and exciting test drives wasn’t enough, 2016 was the year that I decided that driving a car on the street was far too easy. In order to take some of that race-track excitement onto the street, I figured a motorcycle was a good choice to get the adrenaline racing. 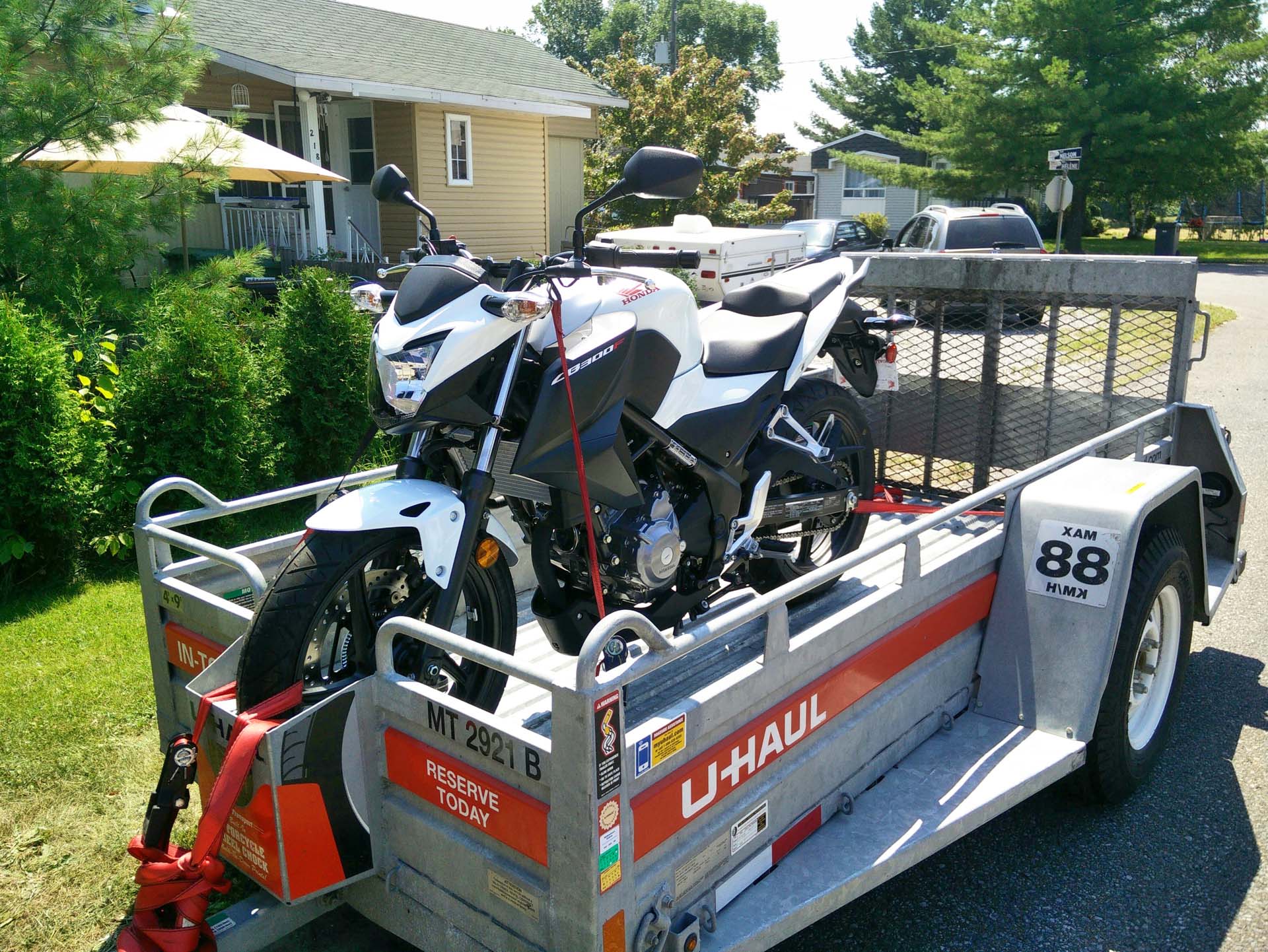 So I searched for a ride, drove to Quebec City to buy it, brought it home and then got my license (yes, in that order). After taking the motorcycle safety course and whipping out the credit card for insurance, I took that leap and started to enjoy the wind in my hair (metaphorically, of course) and rush of the open road on my very own motorcycle. Although it was late in the season, I still managed to rack up close to 1,500 km on my bike and got completely addicted to the sport.