Tougher than it Looks?

Tougher than it Looks?
https://www.autotrader.ca/ Andrew Younghusband is the face of the hit reality series Canada’s Worst Driver. As the host, creative producer and writer for 12 seasons and counting, he’s one of the most recognizable personalities on Canadian television. And he’s now adding a new show to his roster called Tougher than it Looks?, which has him pushing his boundaries, tackling daring and bizarre stunts in an attempt to best experts in their own field.

Despite his success on TV, fame hasn’t spoiled him. The 45-year-old doesn’t drive a fancy, expensive vehicle. In fact, he just bought a used 2011 Dodge Dakota truck, after his 1998 Mazda B4000 pickup was totalled in a recent crash.

AY: “I was looking for a used machine and I wanted another pickup truck. I’ve only ever owned a pickup truck. I’m comfortable in a truck. I didn’t have a particular make, model, or year in mind. I just had a price range. I went to the biggest hub of used car sales centres in Toronto and bounced around one day going from one lot to the next. Actually, autoTRADER is what lured me there. I actually went to that particular lot to look at a Nissan Frontier that I found on autoTRADER. When I got there, I bought a truck from the lot beside it. It was the right machine for the money.

“I miss my old truck. A friend of mine crashed it on the Gardiner [Expressway] about six weeks ago. Nobody got hurt and everything was fine. But it was awful. I owned that truck since 2003. It was a big part of my life and I never got to say goodbye to it. It didn’t come home, but I like the new one.” 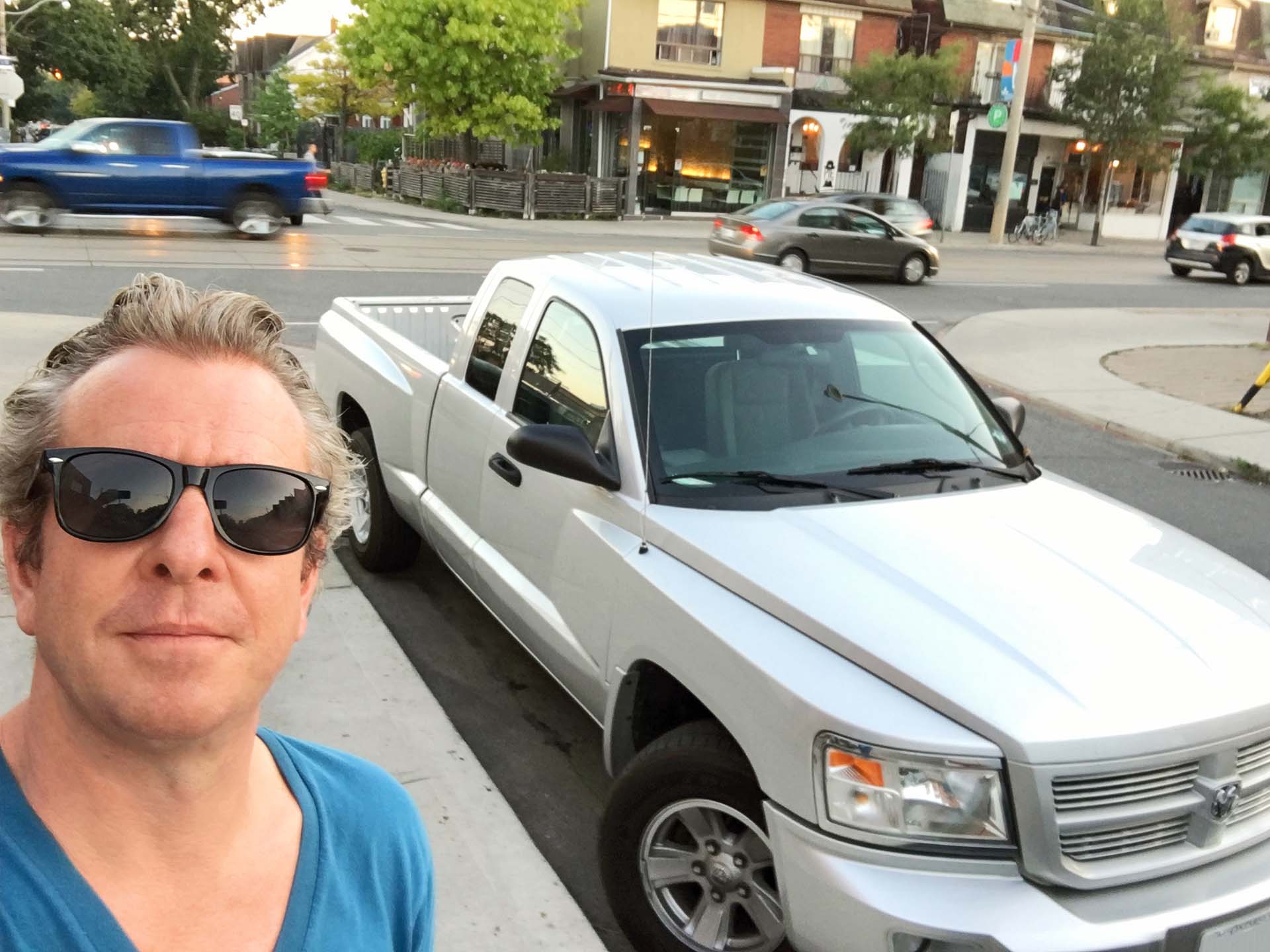 AY: “I crashed my first truck I ever owned because I was an idiot. I was fully loaded and I was driving from Toronto to Nova Scotia. It was a Ford Ranger with the cab on the back and it was carrying its payload. I was speeding, hit black ice, went sideways and a yard sale occurred – I almost flipped it and tore the wheel clean off its axle! I was young as a driver; I had been driving less than two years. I nearly killed myself, but since then I’ve had an immaculate record.”

PG: “Last time we spoke for an interview in The Globe and Mail you said, ‘I drove like a monkey when I got the gig!’ How has you’re driving improved since landing CWD?”

AY: “That’s funny and it’s true! It has improved in every single aspect – that’s no joke. I was a less-than-average driver when I got the gig. I stand behind the statement that I drove like a monkey. I didn’t learn to drive until I was 28. It wasn’t something I cared about or pursued. I never took lessons so I had the usual bad habits of a self-taught driver. I looked really close to the front bumper; I didn’t look far enough ahead. The show has helped me with my vision and how much further ahead I’m looking. And my reverse and tight-space skills are excellent. I hosted another show called Don’t Drive Here. I was put in strange driving situations in dangerous places. I was driving in Italy in a cube van in the tiny streets of downtown Rome and the guy I was with was a professional driver and he said I drive better than his two employees. That’s because of what I’ve learned in rehab in terms of tight-space vehicle handling and how to reverse in confined spaces. I was a disaster in the parking lot before I got the job. I didn’t even want to reverse into an open parking spot and now it’s so easy for me.”

PG: “Why did you wait so long to get your license?”

AY: “It just never happened. I grew up in Newfoundland and I didn’t need a car in St. John’s. I was living on my own when I was 17 and I was poor. I didn’t have the means to buy one. I moved to Vancouver and didn’t need a car. Back in those days, I was a journalist, host and a working actor. A friend of mine got a job and then lost it because he didn’t have a license. I thought, ‘This better not happen to me.’ I got my driver’s license as a skill that actors need. That’s what motivated me. Acting jobs are so few and far between. If I lose a job because I don’t have a valid license I’m going to kick myself.” 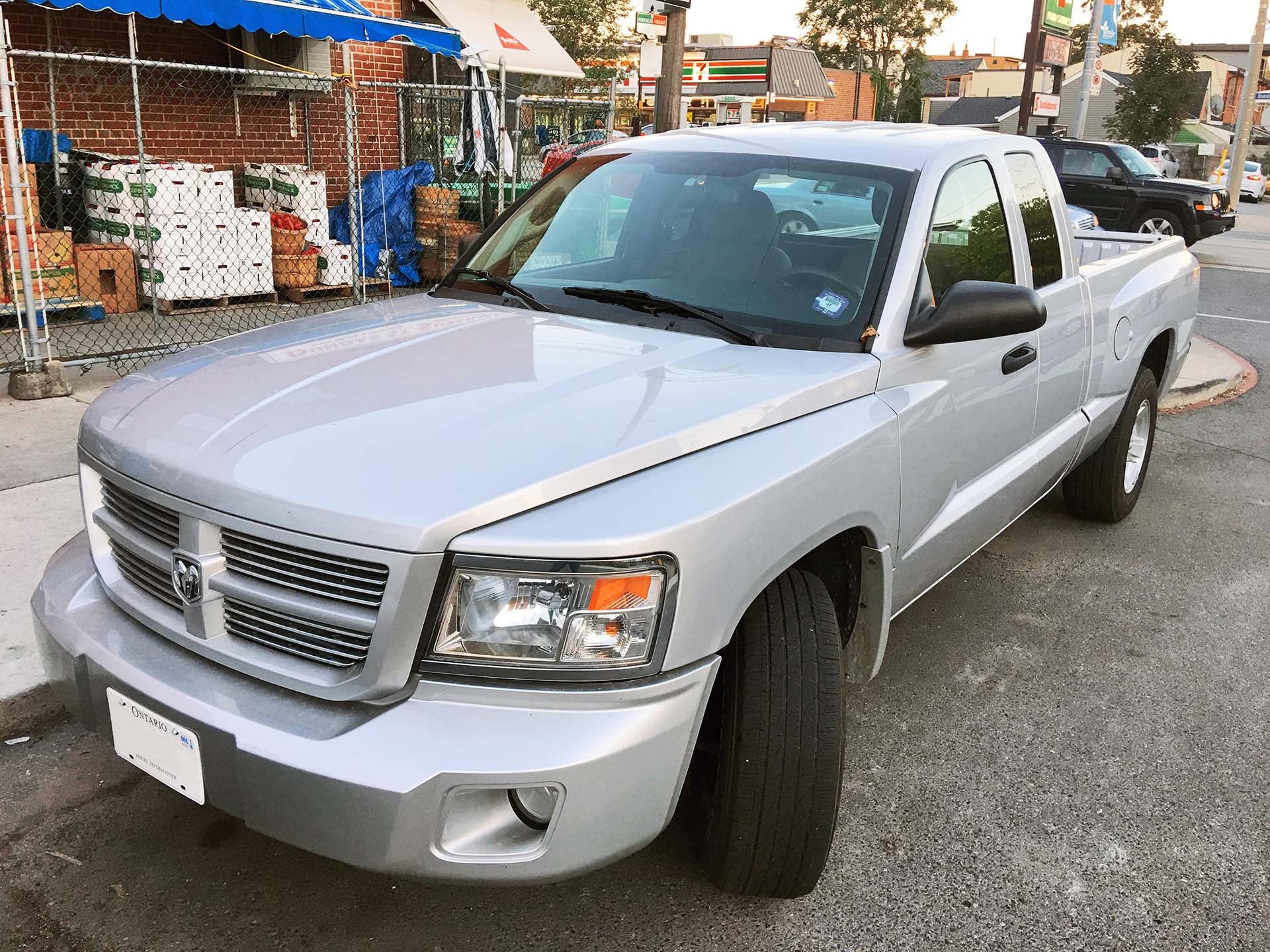 AY: “In the ‘Eye of the Needle’ challenge we drive through arches and in the first two seasons I had to take multiple runs. It was incredibly embarrassing. I would screw it up every time!

“I had my fame in the first two or three seasons. There was a lot of resetting because I screwed up lots of challenges. But I haven’t hit a box in any capacity in five or six years on the show, but I did in the beginning.”

PG: “Who’s the worst driver in the history of CWD?”

AY: “It sounds like hyperbole to say the worst of the worst is on this year’s show. I think it’s true…. I’m not somebody who’s like the host of The Bachelor who says, ‘This season is the most dramatic, most incredible show we’ve put together!’ I’m pretty straight up about that stuff. The person on the show this season is the worst ever!”

PG: “Which part of the country has the worst drivers?”

AY: “The greatest suppliers of bad drivers is Alberta. We get more people from Calgary and Edmonton than we do from anywhere else. I don’t know if it means the worst drivers are in Alberta or they’re the people who realize and acknowledge the fact they’re dangerous, need help and are more open and honest about it.”

PG: “If I can bring you the keys to any car what would it be? 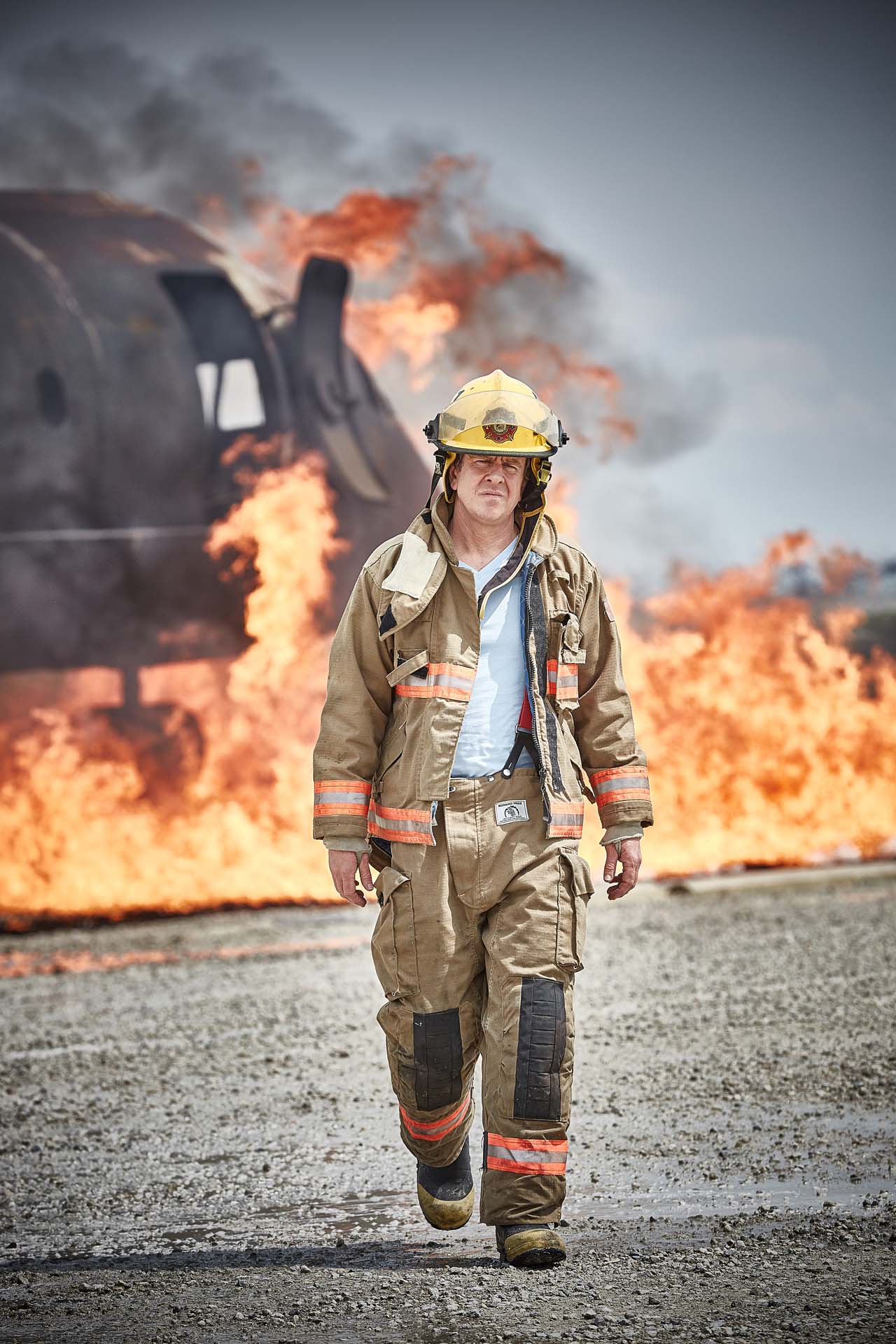