While Jordan Szoke is looking to sweep yet another CSBK season in the pro class, the inaugural Kawasaki Ninja 300 spec series title is down to just one point. Brandon Pemberton, the 16-year-old from Nova Scotia is nipping at the heels of Eric Quintin, a 50-year old veteran from Quebec. With points available for qualifying and the two races of the weekend, this title won't be decided until the final lap. 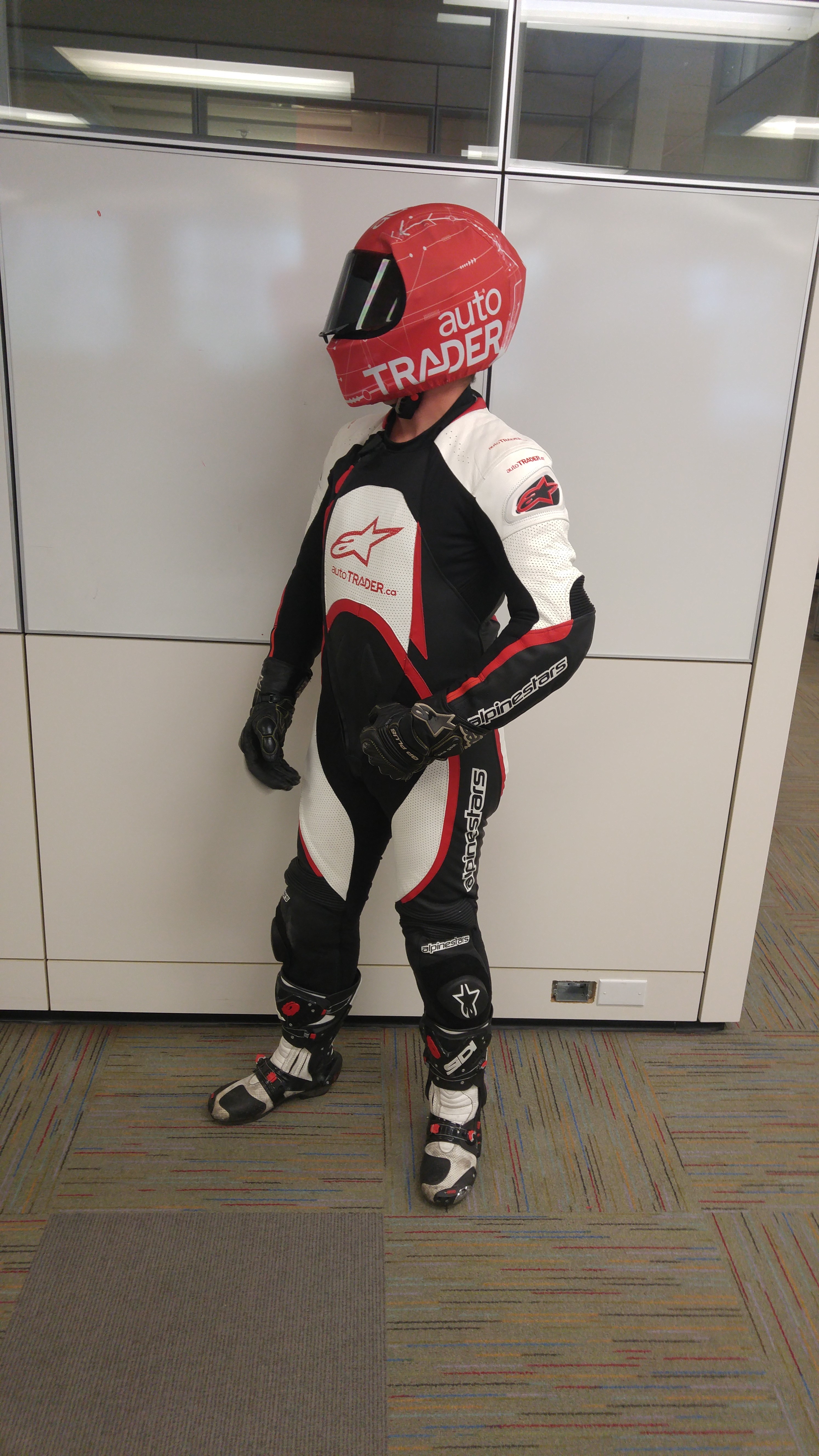 Our very own racing amateur and autoTRADER.ca editor Jacob Black will be suiting up alongside the regular championship contenders at CTMP in order to respond to the vicious challenge thrown down by Canada Moto Guide and their bitter old editor, Mark Richardson, late last week. Unwilling to risk his own reputation and crippled as he is by sheer cowardice, Richardson has called in assistance from a seasoned racer out of Quebec.

Jacob may have his work cut out for him against their highly credentialed ringer, but team autoTRADER.ca is up for the challenge.

You can find out more details about this weekend's racing here.