FCA says that suspension attachment bolts on the Chrysler 200 may not have been checked for proper torque before leaving the assembly line. Improperly tightened fasteners could come loose over time and have a detrimental effect on vehicle handling and control. FCA is instructing its dealers to check suspension fasteners on the 92 affected cars, sold as 2016 models, and either tighten or replace them.

And in 282 Jeep Cherokees sold as 2014, 2015 and 2016 models, seat fasteners may not have been properly tightened. At the least, these loose seat bolts could cause squeaks and rattles, and at worst, could negatively affect the seats' structural integrity in a crash. Dealers have been instructed to replace the seats as necessary. 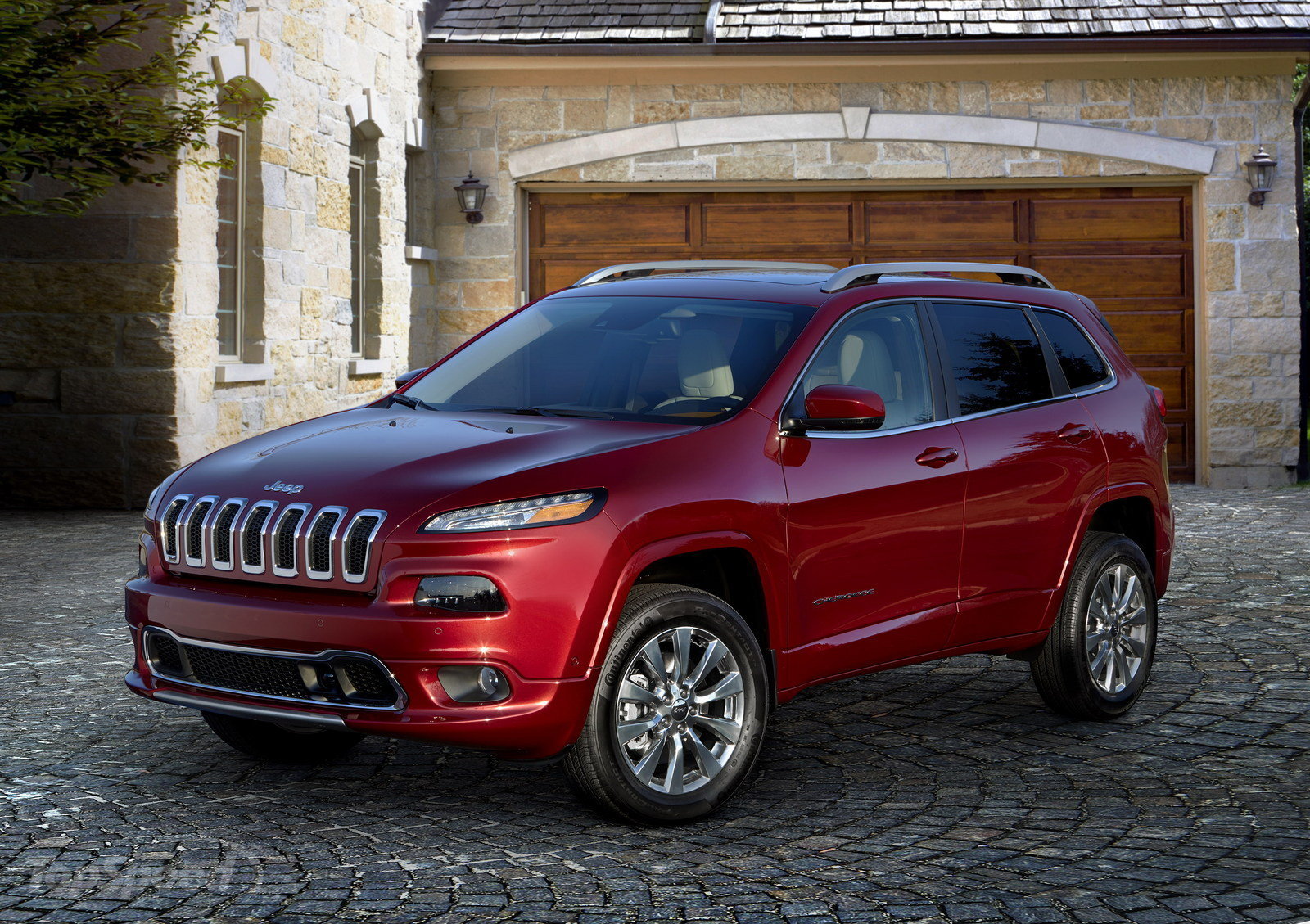 Faulty fasteners could cause seats, suspension to squirm 8/12/2016 11:37:14 AM 8/12/2016 11:37:14 AM
About Chris Chase
As a child, Chris spent most of his time playing with toy cars in his parents’ basement or making car sounds while riding his bicycle. Now he's an award-winning Algonquin College Journalism grad who has been playing with real cars that make their own noises since the early 2000s.
Follow me
You may also like
AdChoices
Latest Articles