Boy, have we got an all-American used sports car buy for you! Spring is in the air, and soon, so will the sound of your lusty V8 engine, thudding off of nearby buildings, pedestrians and motorists. Today, we’ll look at the last generation of one of the world’s most instantly recognizable sports cars: the Chevrolet Corvette. The so-called C6 version of this two-seat, rear-drive sports beast was available in coupe or convertible models, with manual or automatic transmissions, and with no shortage of special-edition models for added selection.

Corvette’s pricing has always been appealing, and today, a used C6 can be had for under $30,000 all day long. That’s less than half of its original price, often after just a few years and well under 100,000 kilometres of duty. All models pack a trusty V8 engine with horsepower well into the 400’s, depending on the model and year. Note that from 2008 and on, Corvette offered up an extra 30 horsepower, for a total of 430. High-performance variants, including the 505 hp Z06 were available. There’s even the Corvette ZR-1, pushing horsepower well past the 600 mark. 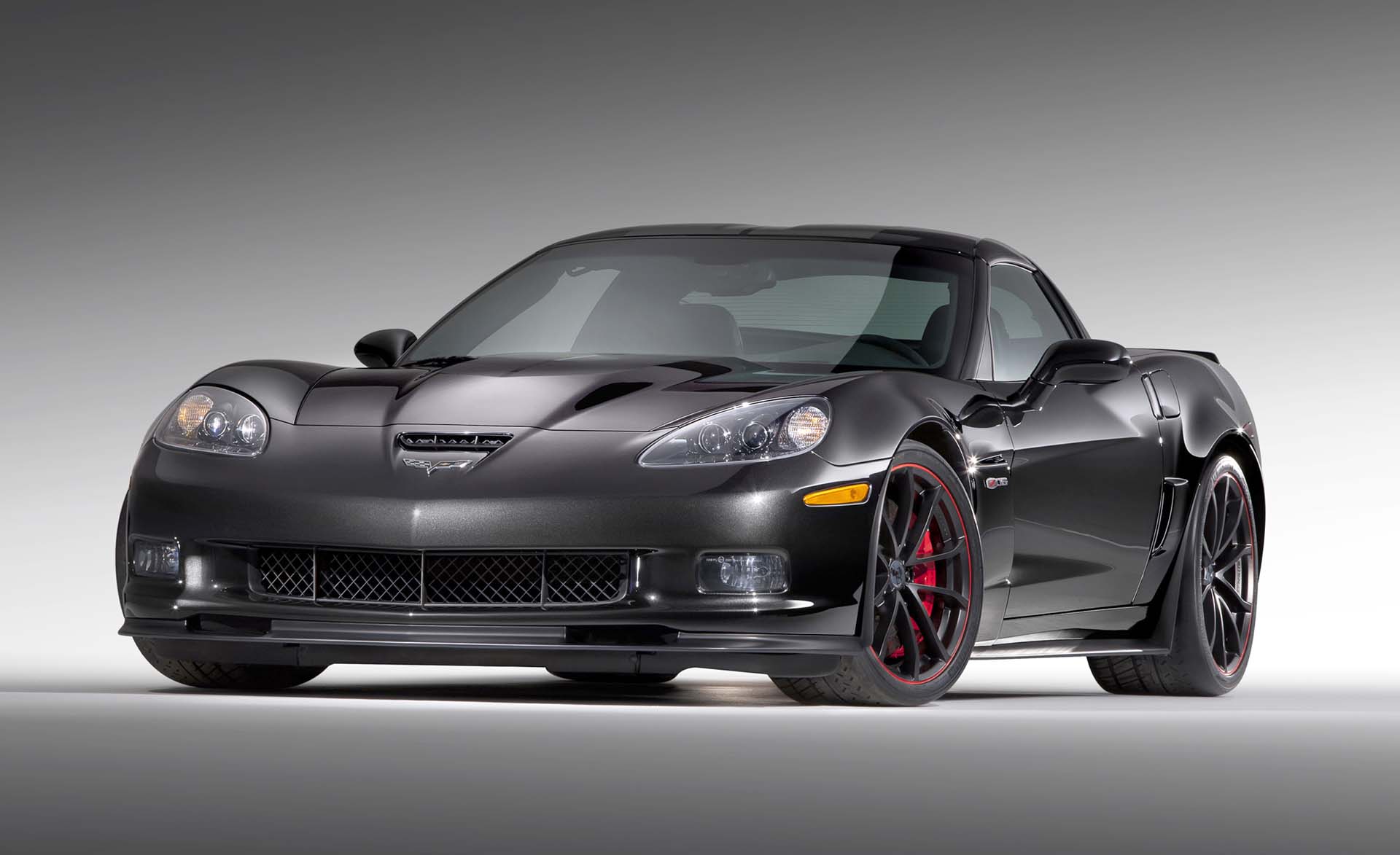 A well-maintained used Corvette is ideal for drivers after a two-seat coupe or convertible that turns heads, generates grins, and can be operated, fueled and maintained on the relative cheap – all while providing attainable access to that weekend-getaway sports car you’ve desired for years.

Get the convertible, if you like. Corvette C6 was designed as a drop-top from the get-go, so going with a roof-optional model doesn’t mean suffering structural integrity on par with a soggy loaf of bread.

This sixth-generation Corvette was available from 2005 to 2013, and featured numerous options like climate-controlled seats, OnStar, a Head-Up Display (HUD), premium audio, numerous interior trim and colour combinations, and more. Everyday comfort, looks, history, respect from fellow motorists, and of course, performance, were all highly rated by owners. Apparently, C6 is an easygoing and laid-back performance car that was well suited for daily use, and highway cruising mileage is exceptional, too. 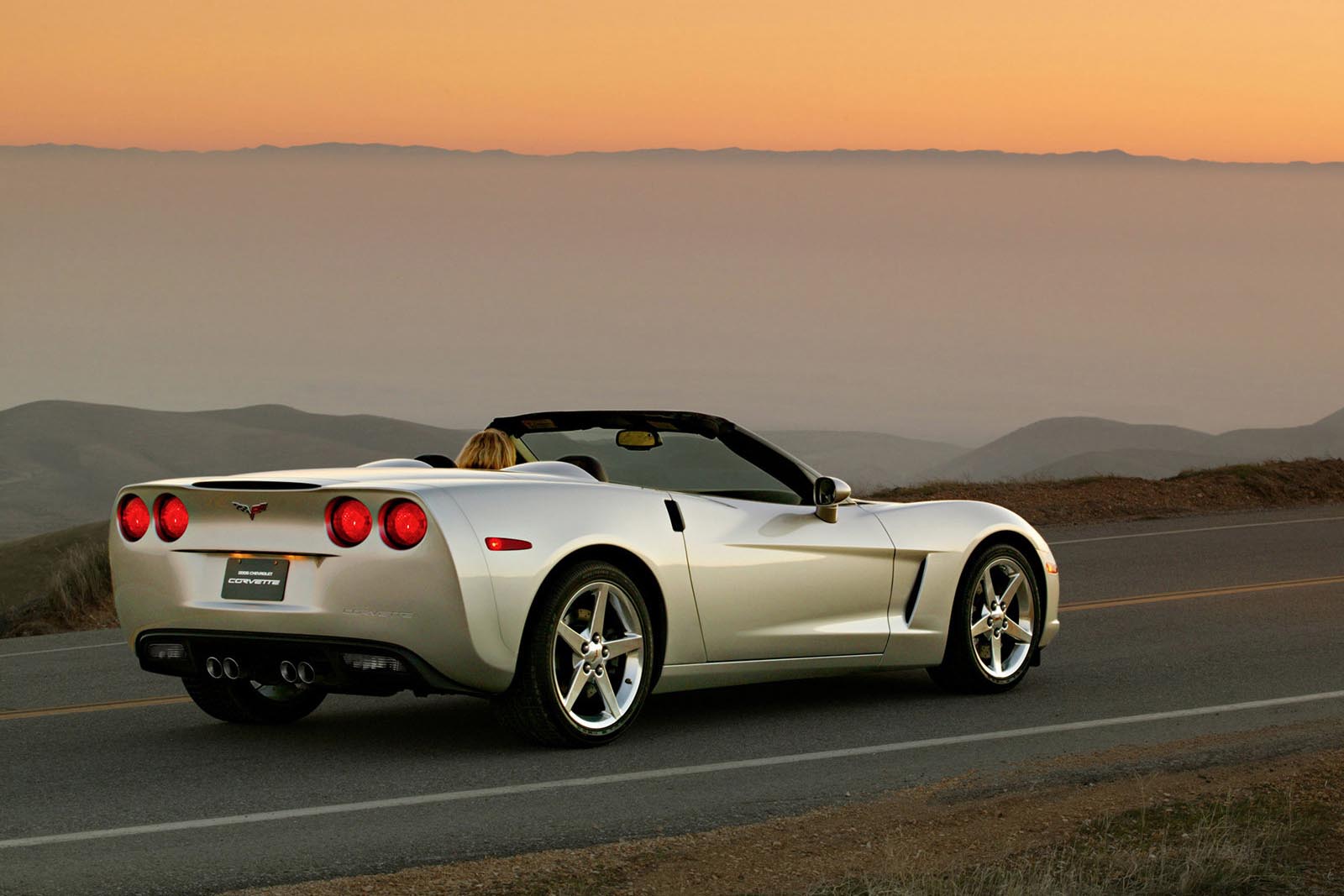 At launch, the C6 was priced from around $70,000 to start – before any options or packages were added. Special-edition models were priced tens of thousands higher than that.

Interestingly, the used C6 market covers a wide range of prices, depending on year and mileage, meaning there’s a perfect used C6 for just about any budget. Used selection is pleasing around the $30,000 mark for a few-year-old model with well under 100,000 kilometres on the dial. This loaded, low-mileage convertible is priced at $30,000 on the nose. Here’s a similar example. Shoppers after added exclusivity, handling and styling content can check out a Corvette Grand Sport, like this one, with pricing from the mid-forties with reasonable miles. On a budget? Earlier C6 models like this, or this are available from the low to mid twenties!

Got a few extra bucks? Look for a Corvette Grand Sport from the mid-forties, with added handling and looks, or the firebreathing Corvette Z06, for similar money. 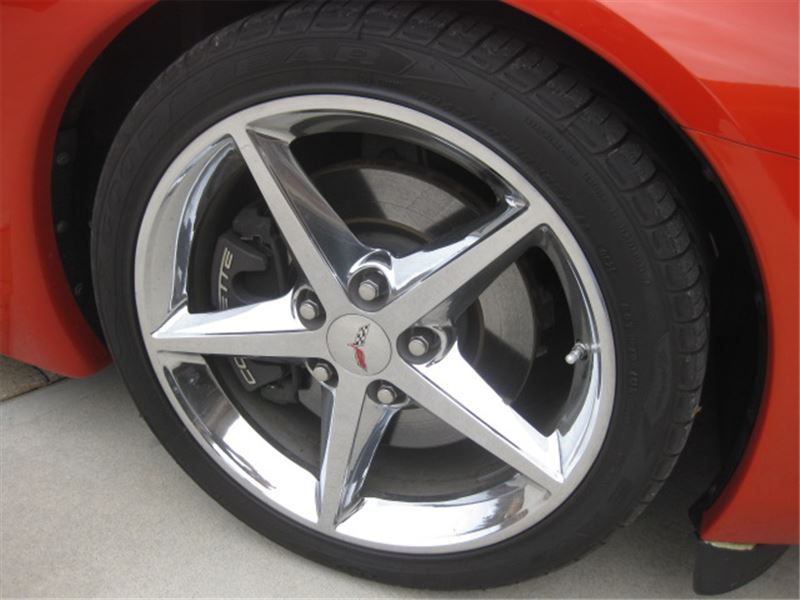 Check the consumables, as many used Corvette models will be in need of tires and brakes. Assume that’s the case with the model you’re considering, until you confirm otherwise. A check of the clutch should be considered mandatory too, and drivers should be on the lookout for any slippage, chattering or difficulty executing smooth shifts, any of which could be signs that the clutch is worn.

Note that numerous owners have complained of durability issues relating to the driver’s seat, so look for worn leather, busted bolsters, or missing trim pieces. Confirm that seat heaters and motorized adjustments work as expected, too.

Try the windows, the stereo, the remote, the lights and anything else that runs on electricity, noting that non-functionality of any of these systems, possibly accompanied by one or more warning messages in the driver computer readout, can be the result of faulty electrical grounds.

The Corvette owner community reports that early models from this generation may have a weak rear-end, so a mechanical inspection and good listen to the differential for signs of unwelcome noise is ideal. If you plan to use your C6 in motorsports, most owners suggest going with a 2006 or newer model, with a stronger rear axle.

The C6 Corvette’s everyday comfort, performance, fuel efficiency and fuss-free reliability were enjoyed by most owners. Capitalize on the generous used-car selection to find a model that’s perfect for your tastes and budget.