Bikes to Watch in Canada in 2016
https://www.autotrader.ca/ In many ways, 2016 will be the Year of the Adventure Bike. With multiple adventure models being released – some by the same manufacturer – it’s clearly a segment of focus for the coming year. But it’s not all for the high-mileage, soft-road types. Ducati has a new iteration of their uber-successful Scrambler, plus an Italian take on the foot-forward brigade. Triumph has a new classic, and Suzuki has a new superbike contender. It’s a good time to be a rider. 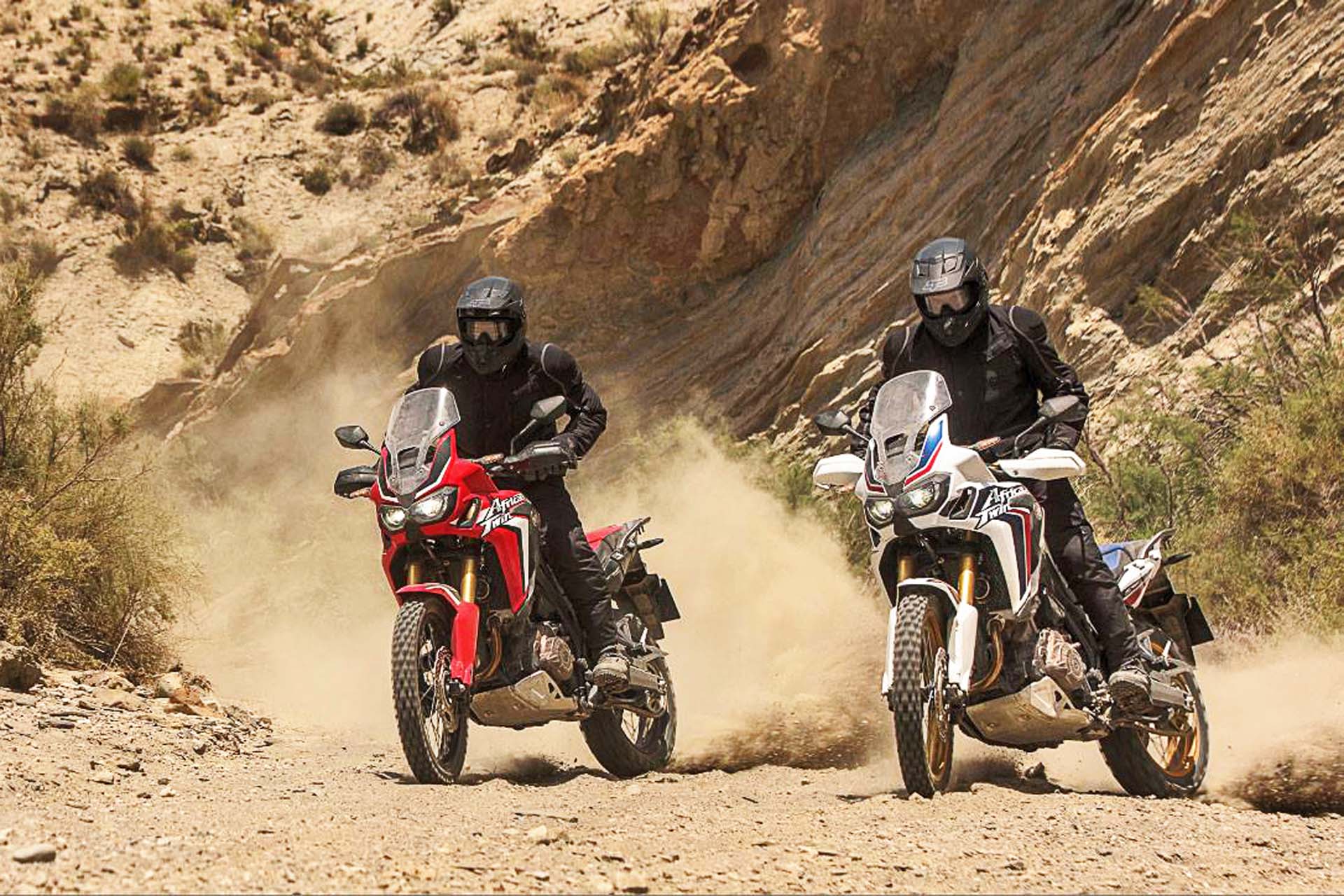 Honda’s ultra-serious adventure bike comes with either a manual or dual-clutch automatic transmission and a 998cc SOHC parallel twin engine. The 9.1 inches of front suspension and travel and 8.7 inches in the back, plus aluminum skid plate, compact battery/engine/oil placement and rubber-mounted handlebar mean the Africa Twin will be a heavy-duty off-road brawler. 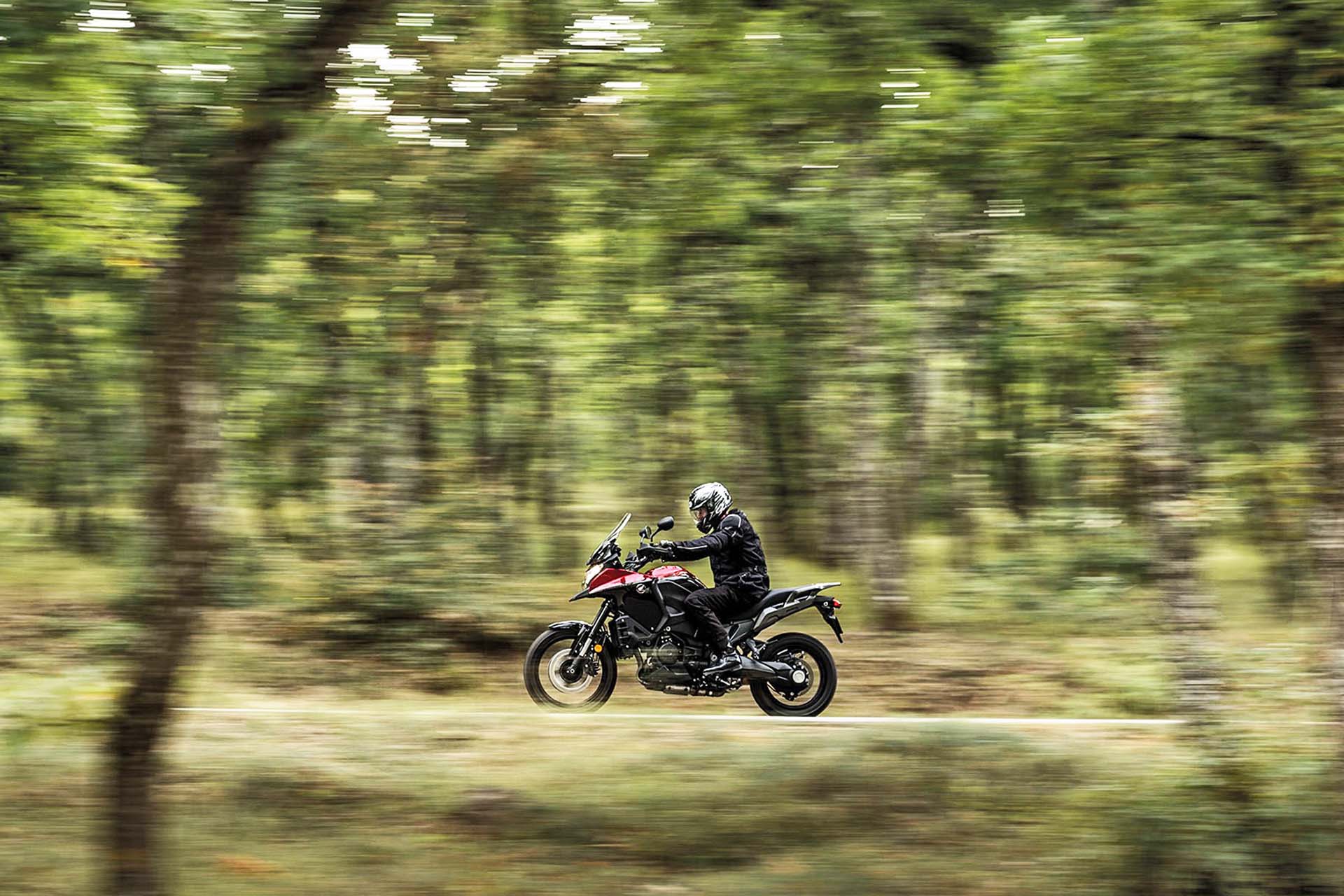 Want something that’s big and gnarly but not quite as off-road intense as the Africa Twin? You still get a DCT but the VFR1200X gets shaft drive and the VFR1200’s 1,237cc V4 engine. A suite of storage accessories and heater grips, plus power sockets for GPR, etc. make this an Iron-butt’s dream long-distance explorer. With cornering headlights, cruise control and eight-way adjustable windscreen, the Super Duke GT is clearly aimed at the touring set. Right? Well, that depends; do the touring set also like a whopping 180+ hp, semi-active suspension and an ultra-light street brawler that will twist your face off? The GT overlaps a little with both the R and the Super Adventure, but that’s okay – riders like choice. There are more than a few people who’ve been waiting for BMW to join the small-bike class. The G 310 R is their answer. The 313 cc single is good for 34 hp at 9,500 rpm and 21 lb-ft of torque at 7,500 all pushing a 159 kg (dry) chassis. It has ABS and inverted forks, so it looks the goods. Like ‘em weird? This one has its intake in the front and exhaust out the back of the cylinder head. The bike pictured is a stunt concept produced to promote the 310. “It will do everything a cruiser won’t,” says Ducati, and if first impressions count for anything the Ducati xDiavel will be a bruiser when it hits showroom floors. The 95 lb-ft, 1,262cc engine is equipped with MotoGP-derived Ducati Power Launch software. What has 400 cc, 41 hp and will make Ducati a hell of a lot of money in 2016? The Ducati Scrambler Sixty2. The latest addition to the wildly successful Scrambler range, this new entry-level bike with its diminutive 167-kg chassis looks like it will be more fun than a barrel of monkeys. 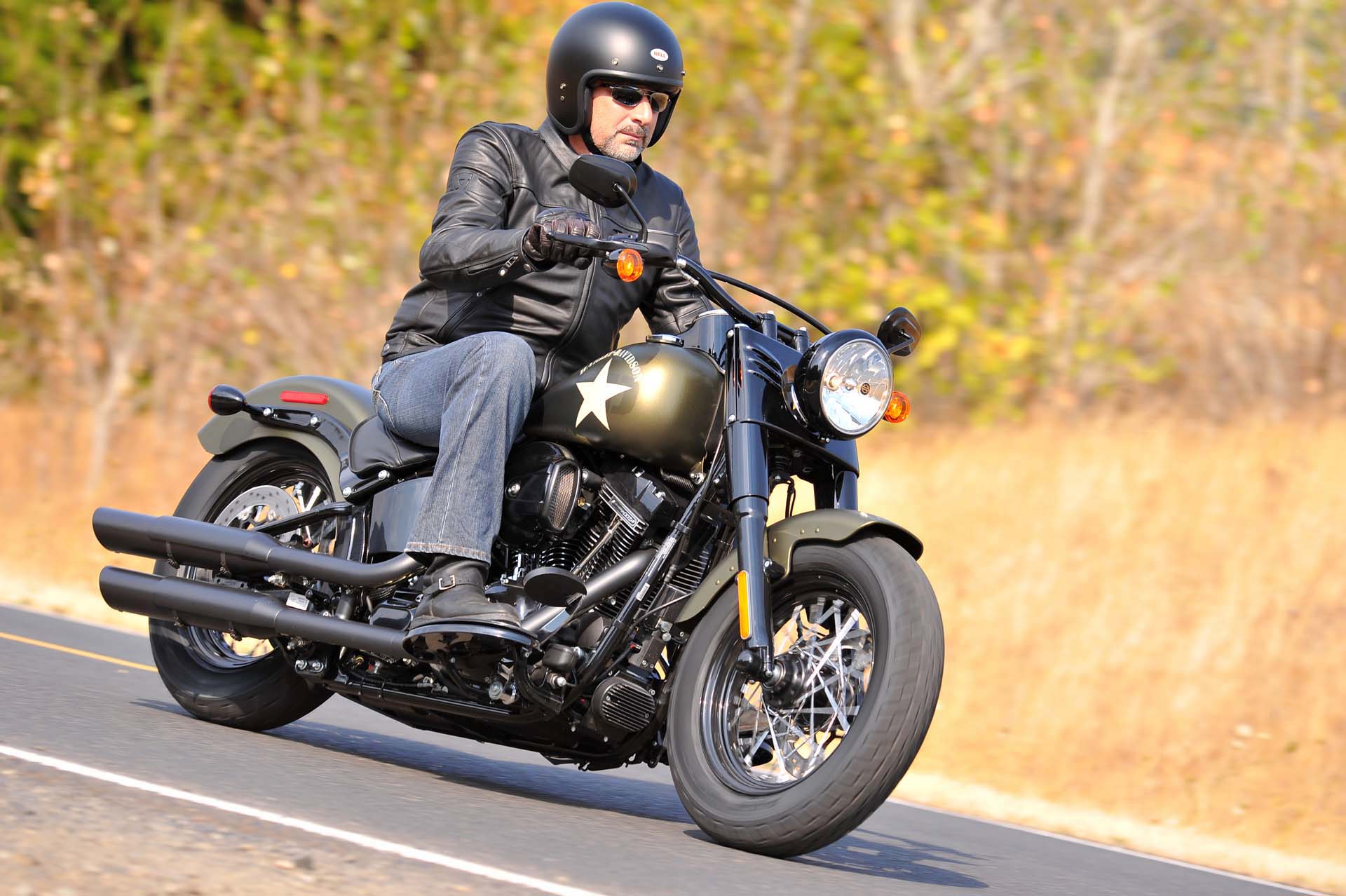 This bike is relatively unchanged for 2016 except for one key area: You can now get the Screamin’ Eagle Twin Cam 110B engine as an option – without having to buy a crate motor. Why is that a big deal? Because these high(er) output CVO engines add grunt, and grunt is good. Victory are best known as the builders of expensive, BIG custom motorcycles, usually cruiser style. So the addition of an electric bike to their lineup might have you scratching your head. To be fair, Victory didn’t actually build and design this one. Brammo did. But when Victory’s parent company Polaris bought Brammo, they bought the Empulse too. And now it’s a market-ready mass-produced electric motorbike. With 160 km/h top speed and the same number in range, 160 km, the 213 kg Victory is very much a “real” motorbike. Suzuki’s iconic GSX-R1000 gets a big upgrade late in 2016 for the 2017 model year. The newest iteration will have a variable valve timing-equipped 999cc engine good for around 200 hp, with a ten-stage traction control system. However, it won’t have an inertia measurement unit a la the Yamaha YZF-R1 or the Ducati 1299 Panigale, which means a less electronics-heavy riding experience. Showa Balance Free Forks with a remote damping valve and similarly setup rear shock should improve ride comfort at low speed and grip at high speed. 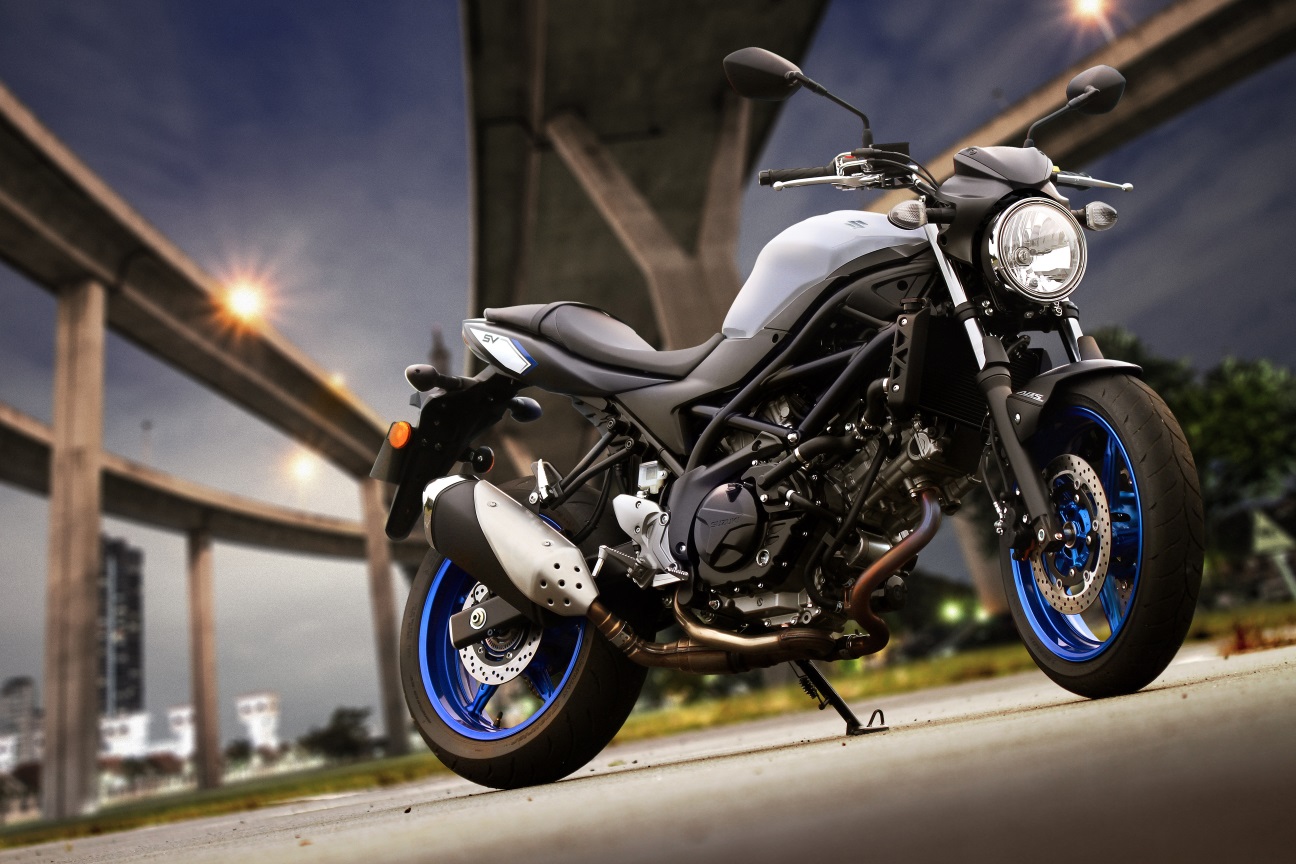 This one won’t actually hit the ground until the middle of the season as a 2017 model, but Suzuki’s ultra-versatile SV650 gets a significant upgrade. There are 140 changes, 60 in the 645cc v-twin engine alone according to Suzuki. New, Low RPM Assist tech prevents stalling when the clutch is engaged, helping new riders. Adored by first-time riders and track-day warriors alike for its low 785mm seat height, low-end torque and light chassis, the affordable SV650 is a jack of all trades. CSC is generating a lot of buzz for their ultra-affordable China-built motorbikes – because they’re surprisingly good. Owners and reviewers alike are impressed by the reliability and apparent quality of the CSC off-road machines. The 250cc RX3 will only reach 135 km/h, but it’s the features that make this bike so intriguing. Top box, panniers, power outlets and skid plates all combine on the cheapest adventure bike on the market. Triumph’s new entry level Bonneville, the 2016 Street Twin is a 900cc parallel twin designed to charm the retro-set with authentic British antique styling and low-fuss, lazy riding. The 54 hp engine might make the traction control a little pointless, but the engine has been tuned to for torque. An accessible 59 lb-ft of torque from 3,200 rpm helps pull the 217 kg bike to traffic speeds with little effort.