A flourishing SUV/crossover sector and continual growth in the pickup truck arena powered the Canadian auto industry to record new vehicle sales volume in the first three quarters of 2015.

Despite the decline among passenger cars and a muddied minivan picture, Canadians are currently registering more new vehicles than at any point in history.

Strengthened largely by its Jeep brand, Fiat Chrysler Automobiles is Canada’s top-selling manufacturer. Whether FCA’s lead over the Ford Motor Company is secure depends largely on Ford Canada’s ability to continue the automaker’s September rate of expansion through the fourth quarter. FCA’s lead over FoMoCo dwindled from nearly 16,000 sales at the end of August to fewer than 12,000 units just one month later. 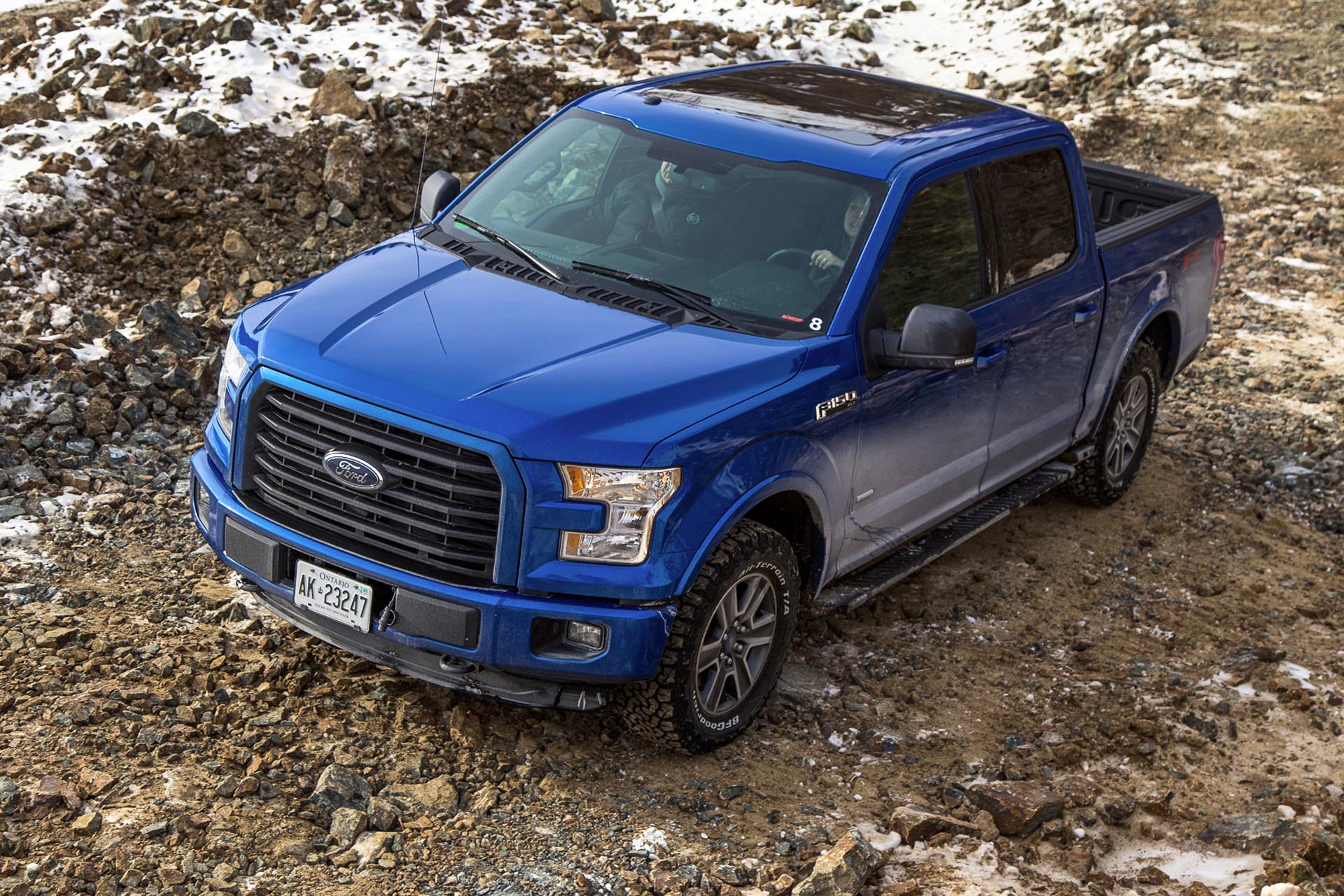 The F-Series leads a pickup truck segment that grew 7% through the first nine months of 2015. While F-Series sales are down 6% this year, Ford’s large pickup truck family is in no danger of losing its crown as Canada’s best-selling truck, nor is the F-Series in peril of losing its best-selling vehicle status. But the F-Series’ market share is down by three percentage points in 2015 as General Motors full-size twins – Sierra and Silverado – grew their share of the full-size truck market by two percentage points to 30% in the first three quarters of 2015. Ram’s full-size share jumped from 27% in 2014’s first three quarters to 29% this year.

The pickup truck sector was also shaken up by the arrival of GM’s new midsize twins, the GMC Canyon and Chevrolet Colorado. After an extended hiatus, the trucks arrived last fall and helped grow small/midsize truck sales by 54% so far this year. Together with the Toyota Tacoma and Nissan Frontier, they remain relatively small players in the overall pickup truck sector, collectively earning only 7% of the market’s volume, but they represent a healthy acceptance for differentiation in the category. 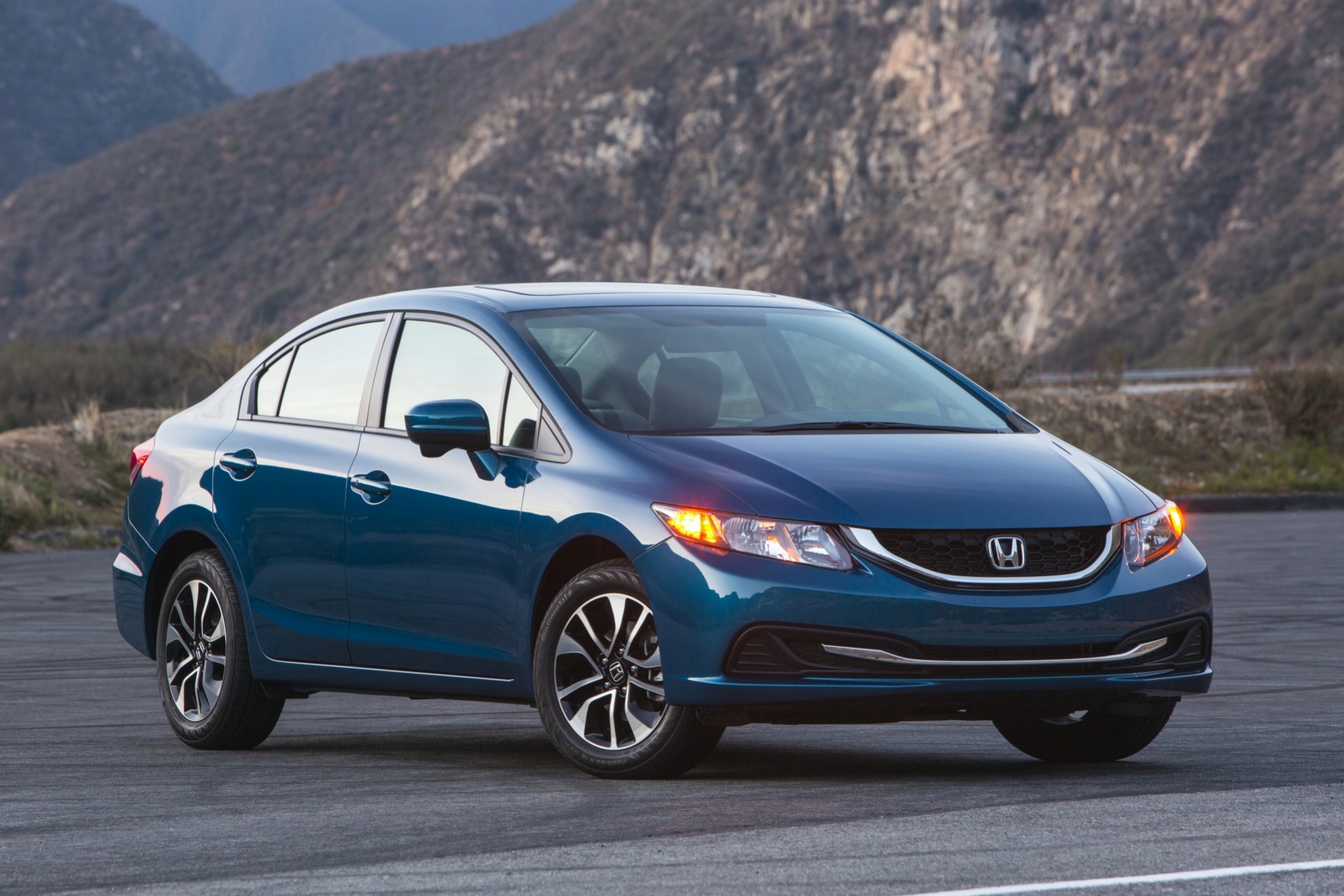 While pickup truck volume has increased by nearly 16,000 units in 2015’s first nine months, Canadian sales of passenger cars are down 5%. Cars accounted for less than four out of every ten new vehicle sales in the first nine months of 2015. Each of Canada’s seven best-selling cars in 2015 – Civic, Corolla, Elantra, Mazda3, Cruze, Jetta, Focus – posted fewer sales between January and September of this year than during the same period last year. Minivans, dragged down in part by a retooling shutdown at FCA’s plant in Windsor, Ontario, and the discontinuation of other models, are down 9% this year.

Canada’s surge to record auto industry sales volume must therefore be produced by other sources. Utility vehicle volume in Canada is up 11% in 2015, a startling increase of more than 50,000 extra sales. In August and September, Canadians registered essentially the same number of SUVs and crossovers as cars. Although a bevy of new candidates entered the race in 2015, from the Honda HR-V and Mazda CX-3 to the Lexus NX and Land Rover Discovery Sport, a number of the most popular utility vehicles in Canada are growing at a staggering rate. 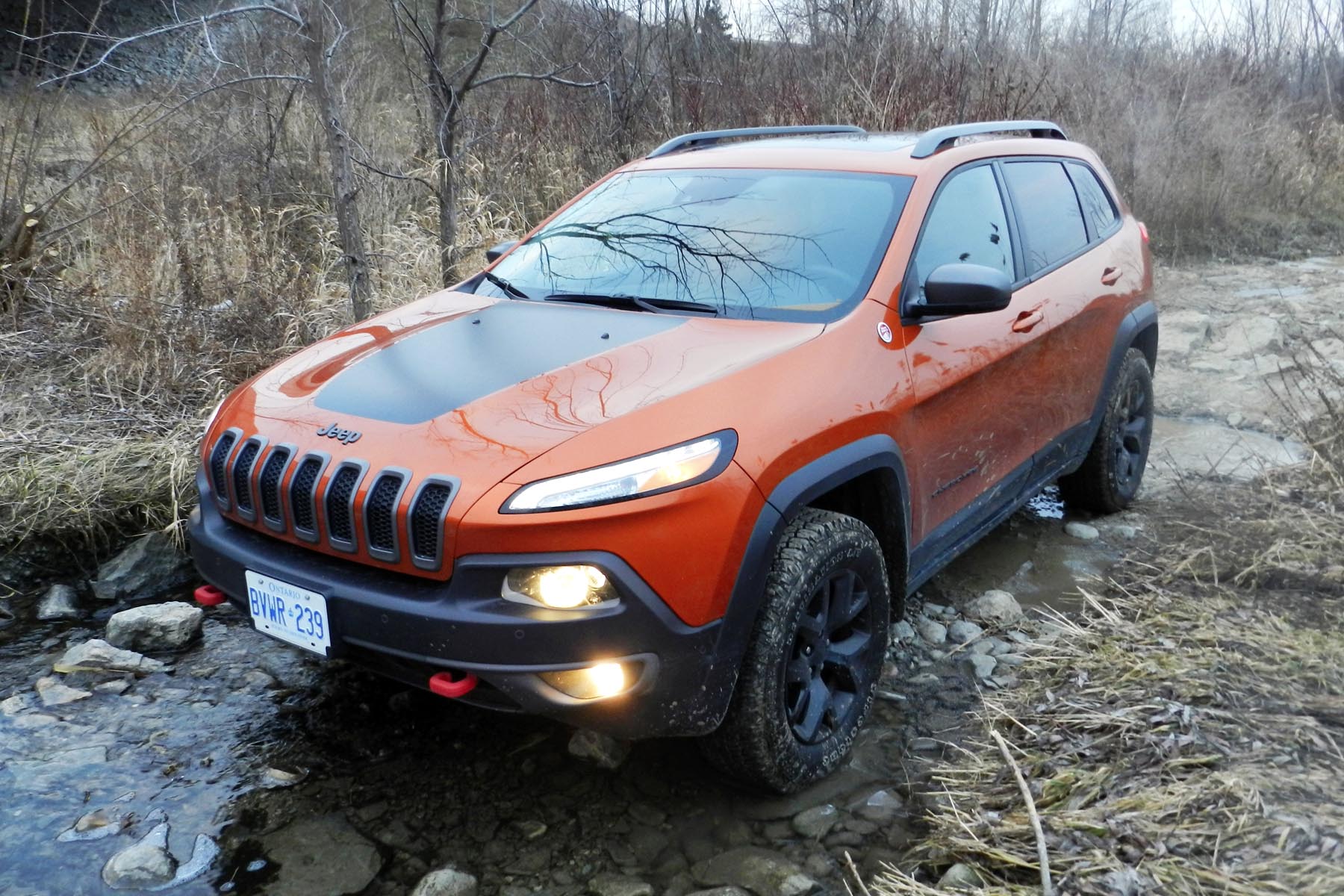 At a brand famous for its military roots and the iconic Wrangler off-roader, it is the Alfa Romeo–related Cherokee that leads the brand to ever higher sales results, both in Canada and the United States. Jeep owns 4.1% of the Canadian market, double the brand’s slice of the pie just six years ago. The Cherokee, which generates 38% of all Jeep sales in Canada, deserves much of the thanks. 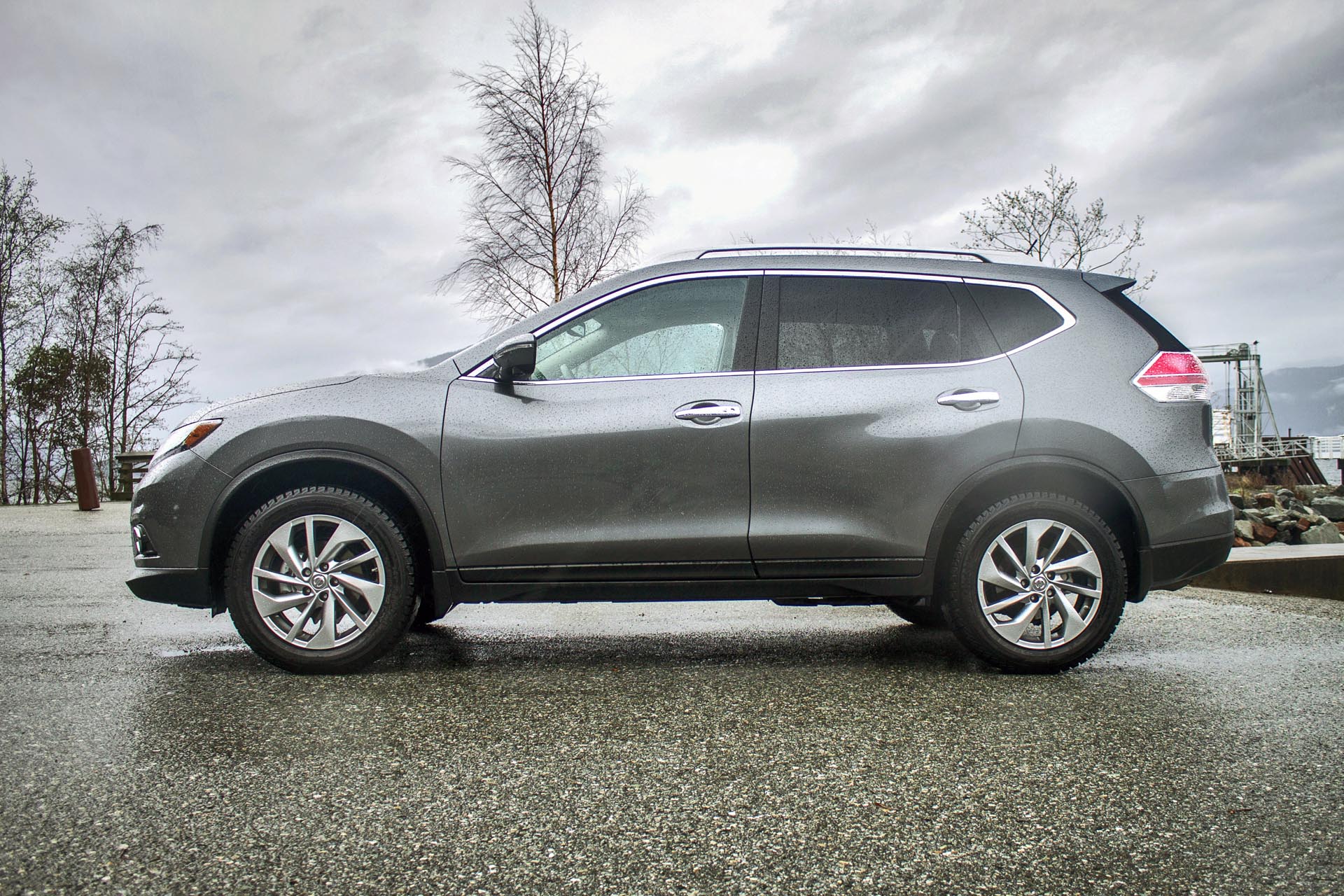 Nissan is the only full-line automaker in Canada to rely on a utility vehicle as its best-selling vehicle. The Rogue – not the Sentra or Altima – is Nissan’s major player. As total Nissan/Infiniti sales soar to record highs in 2015, more than one quarter of the manufacturer’s Canadian sales are Rogue-derived. 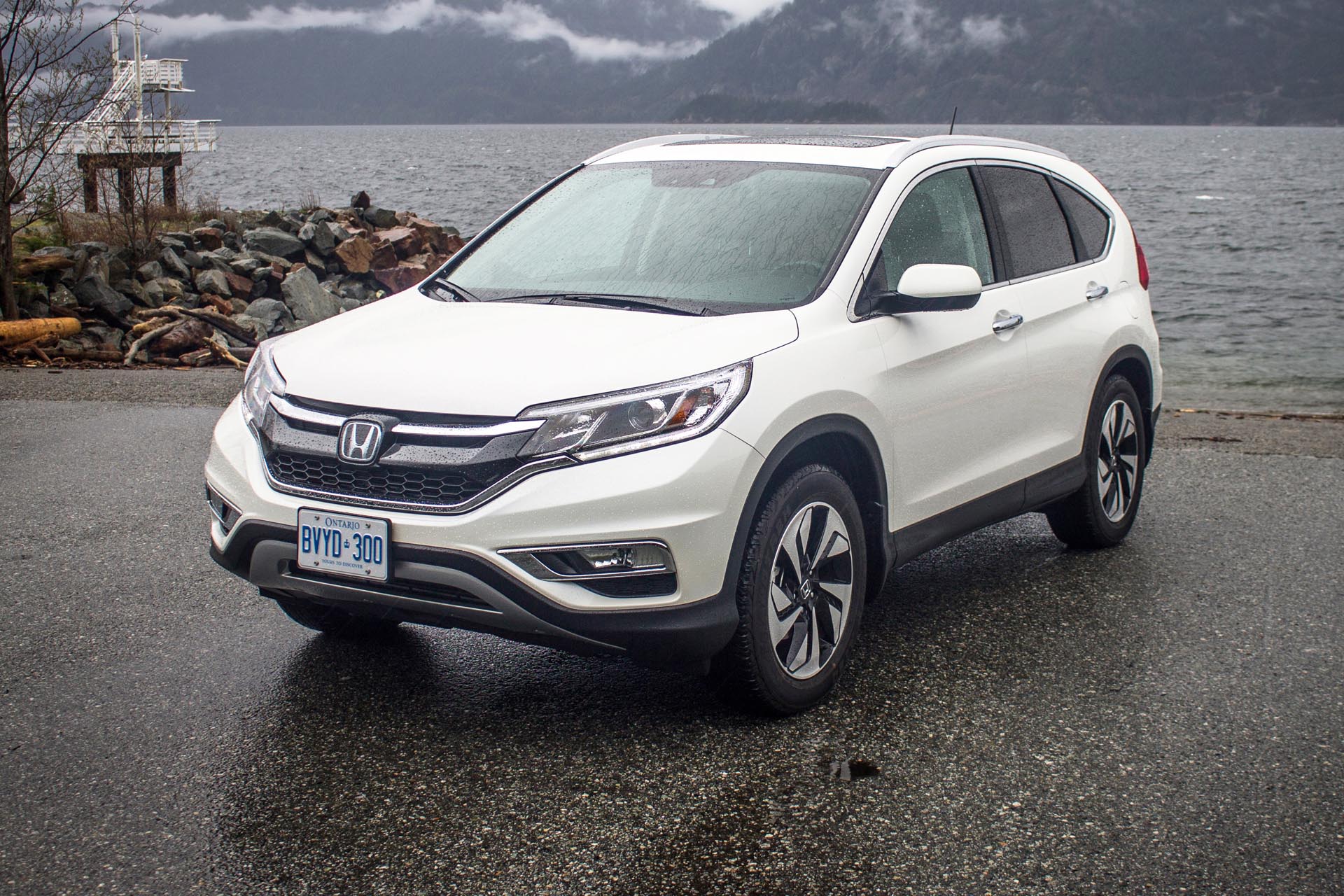 Between November of last year and March of this year, the CR-V was Canada’s top-selling SUV/CUV in three of five months. Although the CR-V hasn’t kept pace with the class-leading vehicle for much of 2015, the growth exhibited by the CR-V has been absolutely essential for Honda Canada, which saw sales of its Civic and Accord fall 8% through the first nine months of 2015. 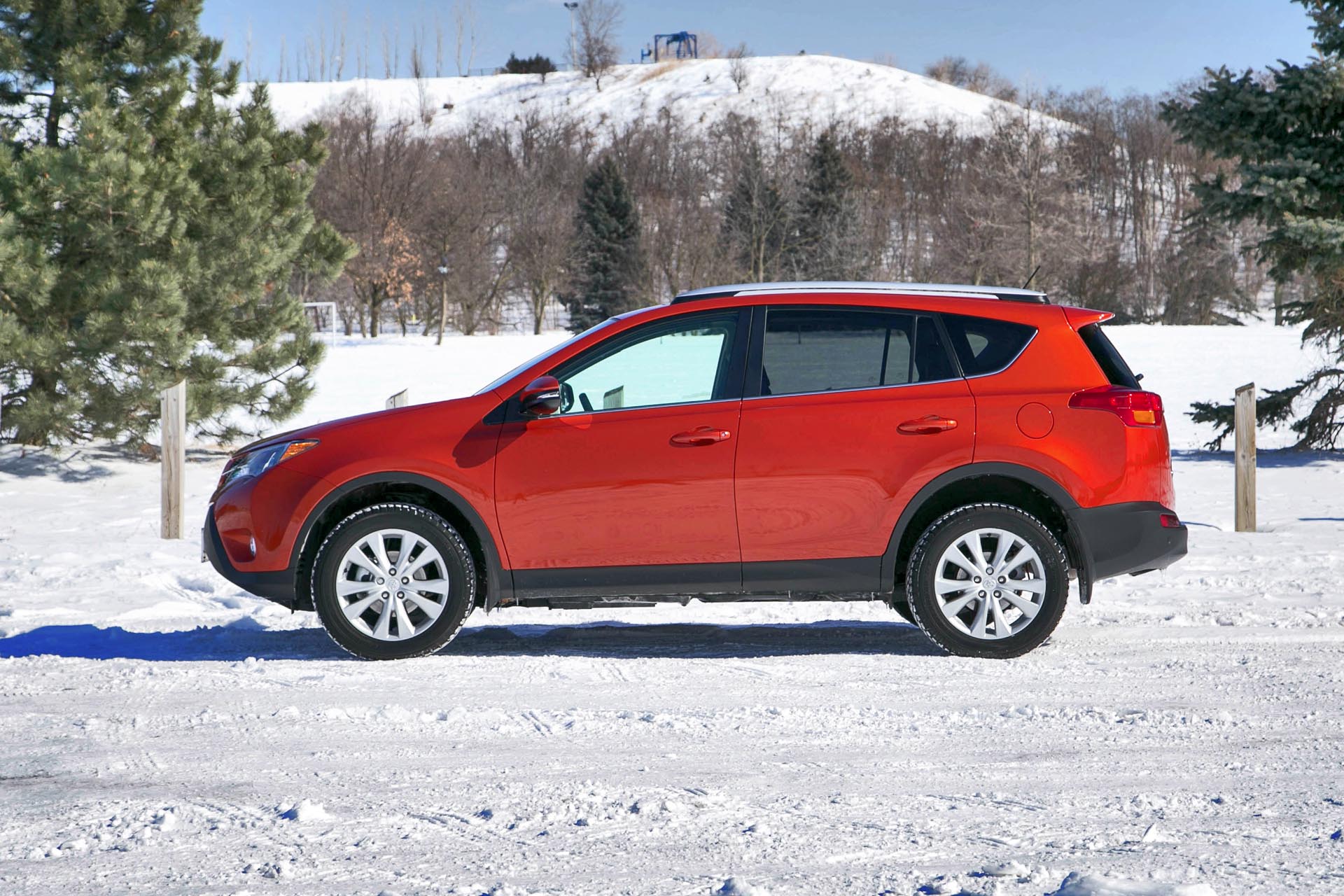 As a follow-up to 2014’s best-ever Toyota Canada RAV4 sales performance, sales in 2015 are on track to mark a fourth consecutive year of growth. The RAV4 is Toyota’s second-best-selling model in Canada, accounting for one out of every five sales by the massive corporation. In fact, RAV4 sells more often than the whole Lexus brand and Camry combined. 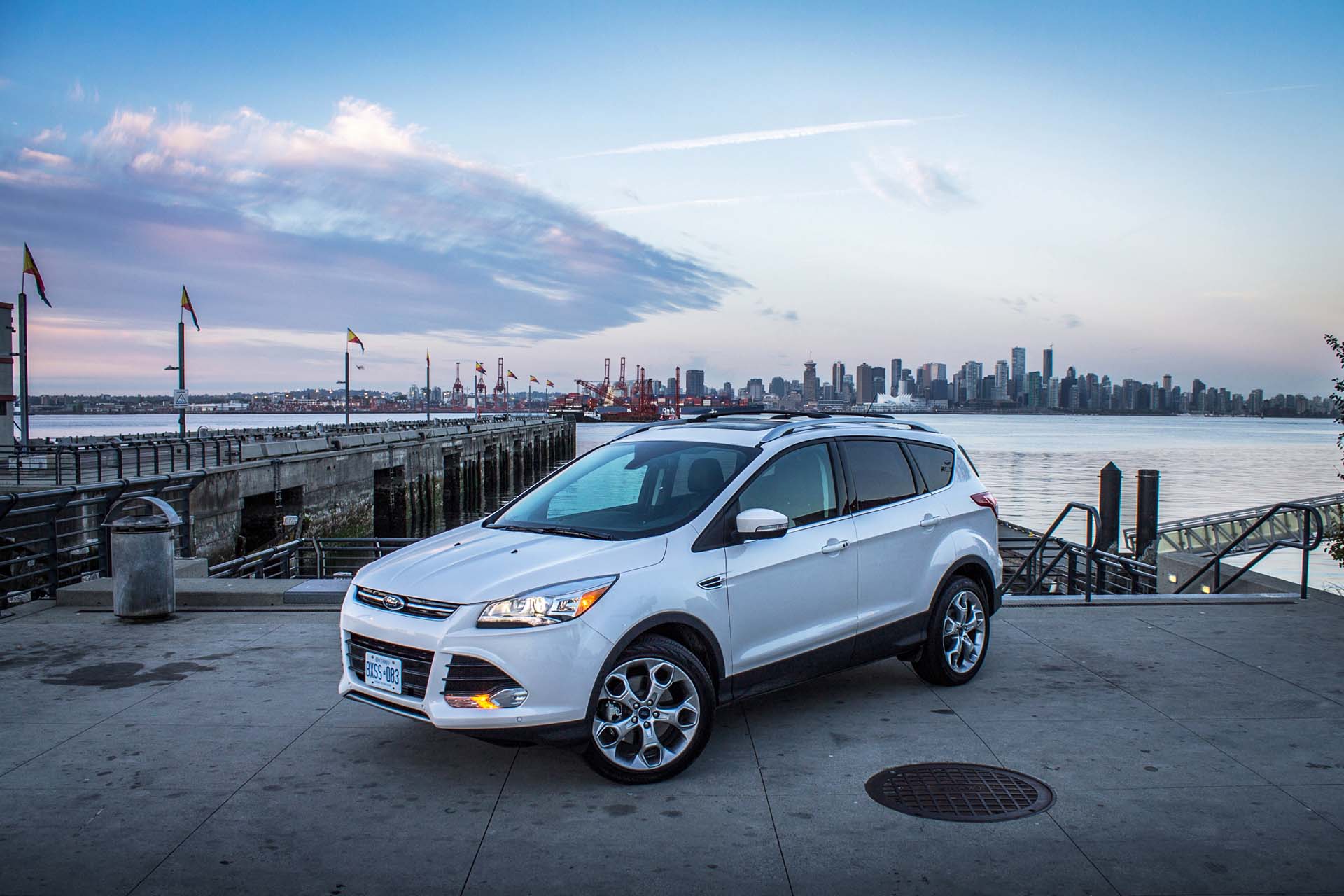 Key Escape rivals aren’t fading as new contenders are added to the stable. Instead, they are increasing their market share. The same can’t be said of the Escape, which is following up 2014’s record-setting performance with a loss of 4,074 sales through the first three quarters of 2015. The Escape is, nevertheless, already certain of ending 2015 as Canada’s best-selling utility vehicle, albeit with a smaller margin of victory than we’ve come to expect.

All Articles by Timothy Cain

Based in Eastern Passage, Nova Scotia, Timothy Cain is the founder of GoodCarBadCar.net, which obsesses over the free and frequent publication of Canadian and U.S. auto sales figures.