The Ford Focus RS was withheld from Canada – and indeed all of North America – for many, many years. Sure we got the ST, but that was seen by many as a mild consolation. We lusted after the rorty, 300+ hp Focus available to Australia and Europe and opined "what about us?" - forgetting that those markets were at the same time robbed of the Mustang.

Well, now the ledger has been squared. The world gets the Mustang, and the world will also get the RS.
Even better, the RS is now worth a whopping 320 hp from the 2.3L turbo and now drives all four wheels with a torque vectoring AWD system.

The system will throw up to 70 percent of those ponies rearward, and up to 100 percent of the available rear torque to just one wheel. It's all part of a development program that had input from rally and gymkhana sensation Ken Block. The torque-vectoring capability comes courtesy of electronically controlled clutch packs on both sides of the rear transaxle which control front-rear torque split and the split between the rear wheels.

Proving that the Focus RS is not for the pretenders, Ford is selling them with a six-speed manual gearbox only.

Ford also claims this is the most track-capable Focus ever built.

"During cornering, the rear drive unit pre-emptively diverts torque to the outer rear wheel immediately based on inputs such as steering wheel angle, lateral acceleration, yaw and speed," the Press Release explains.

"This torque transfer has the effect of “driving” the car into the bend, achieving improved turn-in and stability, and virtually eliminating understeer.

"The AWD system has been tuned to deliver exceptional grip – with lateral acceleration exceeding 1 g – and great cornering speed and acceleration out of a bend. With neutral and adjustable limit handling, and the ability to achieve controlled oversteer drifts at the track, Focus RS delivers an exceptional fun-to-drive experience."

Ford has also gifted the RS with stiffer suspension than the ST and two-stage adjustable dampers. The steering is still electrically assisted but sports a revised and more rigid front suspension knuckle and shorter link arms for more direct steering.

Buyers will be able to upgrade the specially developed Michelin Pilot Super Sport tires to a set of 235/35 R19 Pilot Sport Cup 2s for track use.

Rumours that the RS comes with storage for spare passenger underwear are as yet unconfirmed. 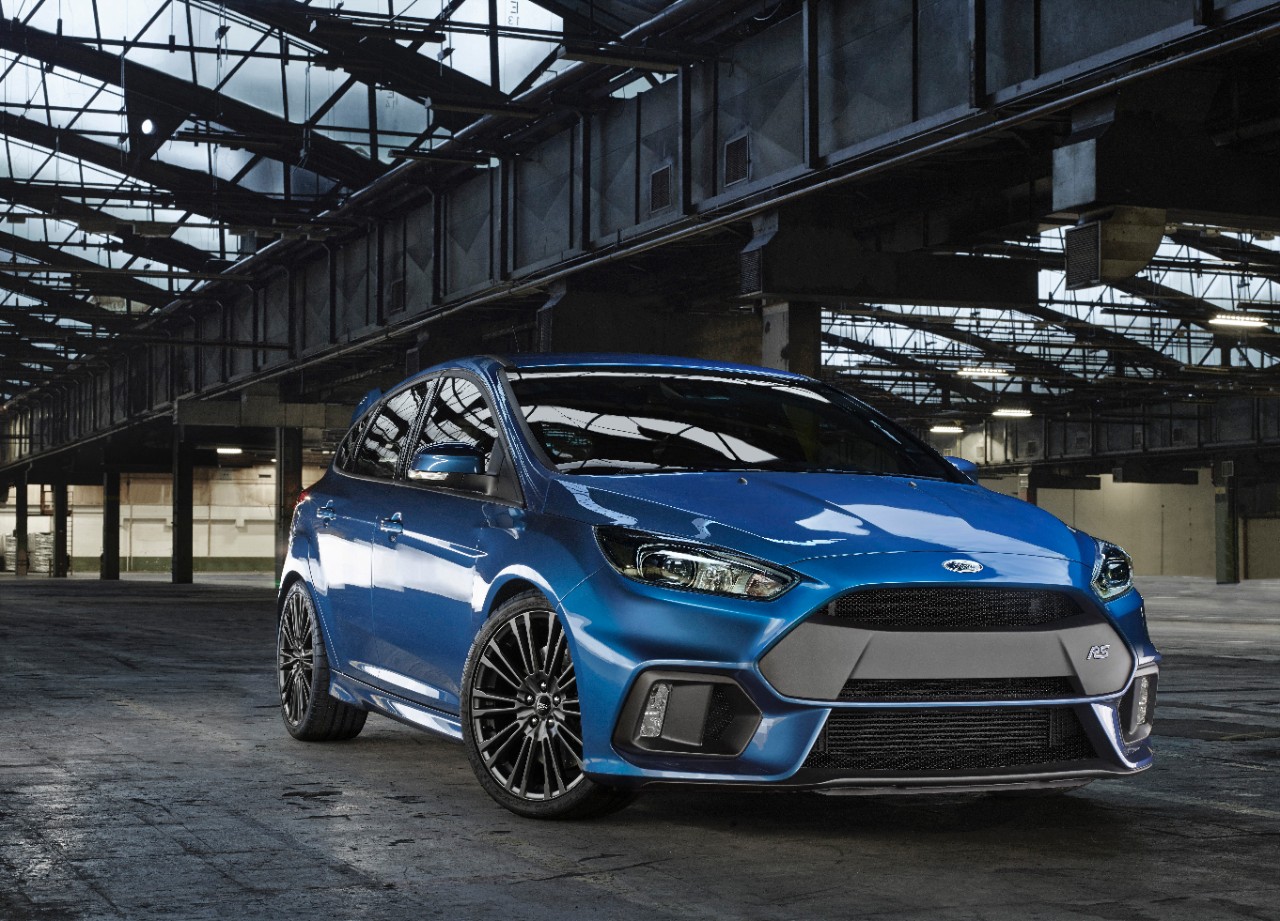 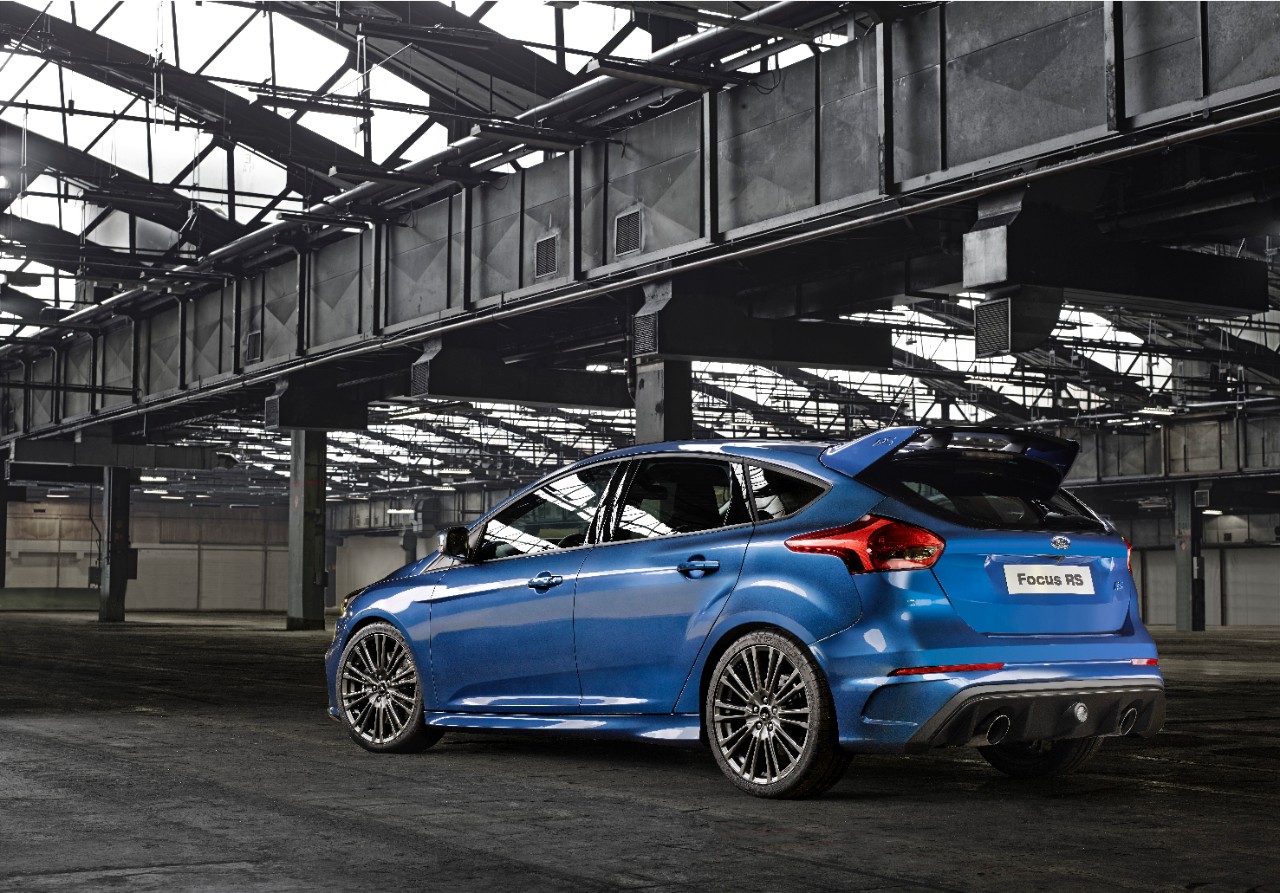 About Jacob Black
Jacob is a writer and a journalist who enjoys cars, driving and jokes. Sometimes he writes a series of jokes and loosely connects them to a car he was driving. Jacob Black is not a werewolf.
Follow me
You may also like
AdChoices
Latest Articles