LOS ANGELES – Kia has unveiled its new Soul hatchback and it looks funkier than ever.

While the motoring media generally love how fun it is to drive, its good value, and practical shape; much of the Soul’s popularity can be attributed to its styling. Where the Soul has been – and remains – “geek chic”, its former competitors largely got stuck on the “geek” part.

The third generation is instantly recognizable as a Soul with its profile remaining roughly as it has been for the past two generations, but with a host of significant visual details having been updated to keep the practical sub-compact contemporary, and yes, extra funky.

The Soul’s new face is more serious due mostly to its squinty LED headlights that are linked visually by a grille-wide trim piece to help the quirky style to mature somewhat. The clam-shell hood and accent stamping in the fender, combined with the new headlight trim actually remind this observer of the Range Rover Velar (though that’s where the similarity ends). The shoulder line sweeps upward into the D-Pillar, where a SOUL wordmark is stamped into the black plastic and giving the roof line a floating appearance. The tail lights now rise beyond the D-pillars, encircling the top of the hatch.

Inside, the Soul remains youthful in its spirit, offering a broad palette of funky colour choices and neat materials to adorn it. Plus, as has always been the case, the Soul offers contemporary media technology to be particularly appealing to tech-savvy and music-loving buyers. The latter point is served by the available 640-watt Harman Kardon audio system, with its 10 speakers. Plus, an adaptive lighting system can now change the ambiance of the interior based on a selection of “moods” that range from Party Time to Romance, and can work in conjunction with the audio system.

Passenger space dimensions are virtually unchanged, but the cargo capacity has increased by a notable 142 L. Additionally, the rear liftgate opening is wider and lower, making loading and unloading of cargo easier. Plus, there’s a dual-level cargo area floor to increase space to accommodate taller items.

In terms of safety, the 2020 Soul is also available with a host of impressive features including lane-keep assist, lane-change assist, smart cruise and high-beam assist – all features that were generally associated with high end premium cars only a few years ago.

Kia has also done a good job of keeping the Soul interesting with a variety of powertrain options, ranging from run-of-the-mill economy car, to sprightly turbocharged variant, and even a plug-in EV, and the same will continue now.

The base engine for the 2020 Soul is a 2.0-litre four-cylinder delivering 147 hp and 132 lb-ft of torque. It can be mated to either a six-speed manual transmission or Kia’s new Intelligent Variable Transmission.

The 1.6-litre turbocharged four-cylinder from the Hyundai Kona is optional on the Soul and produces 201 hp and 195 lb-ft of torque through a seven-speed dual-clutch transmission.

Arguably, the top-tier drivetrain will be the new Soul EV with its immediate 201 hp and 291 lb-ft of torque (up from 210 in last year’s Soul EV). And while final efficiency results are not yet available, the new Soul EV has a liquid-cooled lithium-ion polymer 64 kWh battery that should result in reduced need for daily charging. Plus, a fast-charge system will be standard equipment and a smart regenerative braking system can be adjusted through three levels depending on how aggressively the driver wishes to recoup kinetic energy through deceleration. 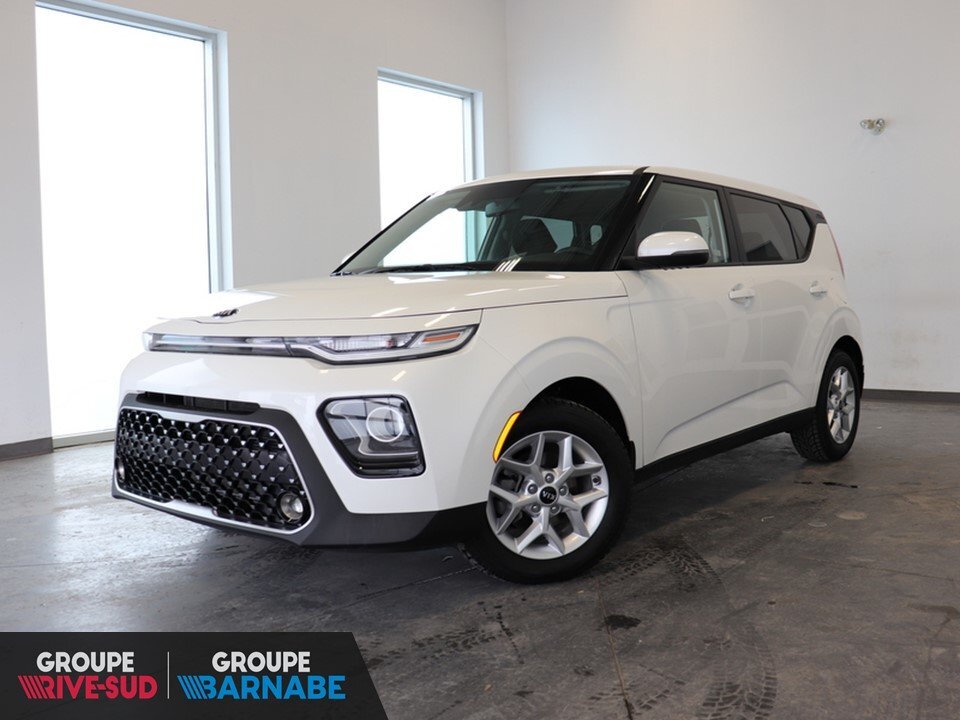 An independent rear suspension has been added, suggesting the Soul EV will have better handling to go with its newfound muscle.

Having improved upon everything that made the quirky and fun Soul so popular in the past, the new model looks poised to remain a darling of fun-loving urbanites and the automotive media alike. Plus, it’s still plenty funky, in the best possible way.

About Jeff Wilson
Jeff has been an automotive and motorcycle journalist for nearly a decade, but his passion for cars and bikes stretches back to his childhood. A member of AJAC, Jeff has also served on its board of directors, and has won multiple awards for both his writing and photography. When chasing his automotive dreams, Jeff also divides his time between being a father and a television producer with an internationally acclaimed, Emmy-nominated production team.
Follow me
You may also like
AdChoices
Latest Articles
﻿