Are you a proper Porsche fan?
Advertisement

Are you a proper Porsche fan?

The Porsche crest is pure marketing

The Porsche badge that adorns all products from Zuffenhausen, and for decades has been closer to a religious icon than merely a stamped piece of metal, is in actual fact a marketing tool that carries no significant relevance to the Porsche family. The idea came from a car dealer in New York. Okay, not just any car dealer. Max Hoffman was an importer of European vehicles in the 50s and his influence was instrumental in the development of a number of cars, including the Mercedes-Benz 300SL Gullwing, BMW 507 sports car and the Porsche 356 Speedster. He suggested to Porsche that they come up with a medieval family crest because the Americans would love it. Stuttgart is famous for its horses, hence the equine theme. The crest initially showed up on the 356 steering wheel in 1952, then made it to the hood in 1954 and to the wheels in 1959.

Why Porsche ignition keys go in on the left 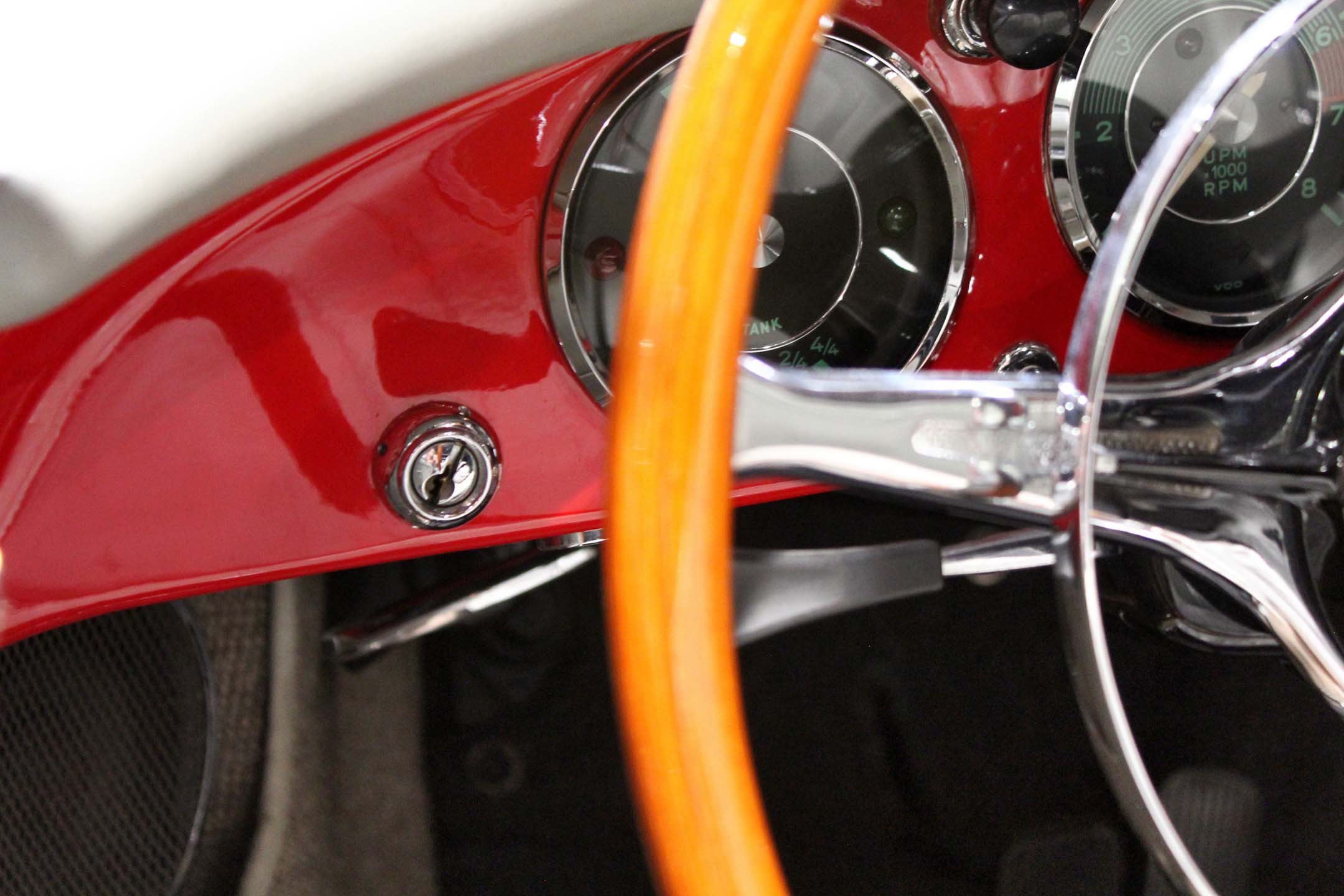 As legend has it, Porsche ignition key is on the left of the steering wheel as a carryover from the early Le Mans race starts, when drivers had to dash to their cars, fire them up and tear out of the pits. With the left hand on the key, the right was free to put the car in gear. Every second counted. However, many of the first Porsche 356 sports cars had the key on the left, well before any Le Mans activity. Turns out, the ignition wiring came up on the left side of the dash, so why add the weight and expense of an extra foot of wire? Yes, this arrangement did help at Le Mans, but it was more of a happy accident than clever planning.

A woman bought the first ever Porsche… 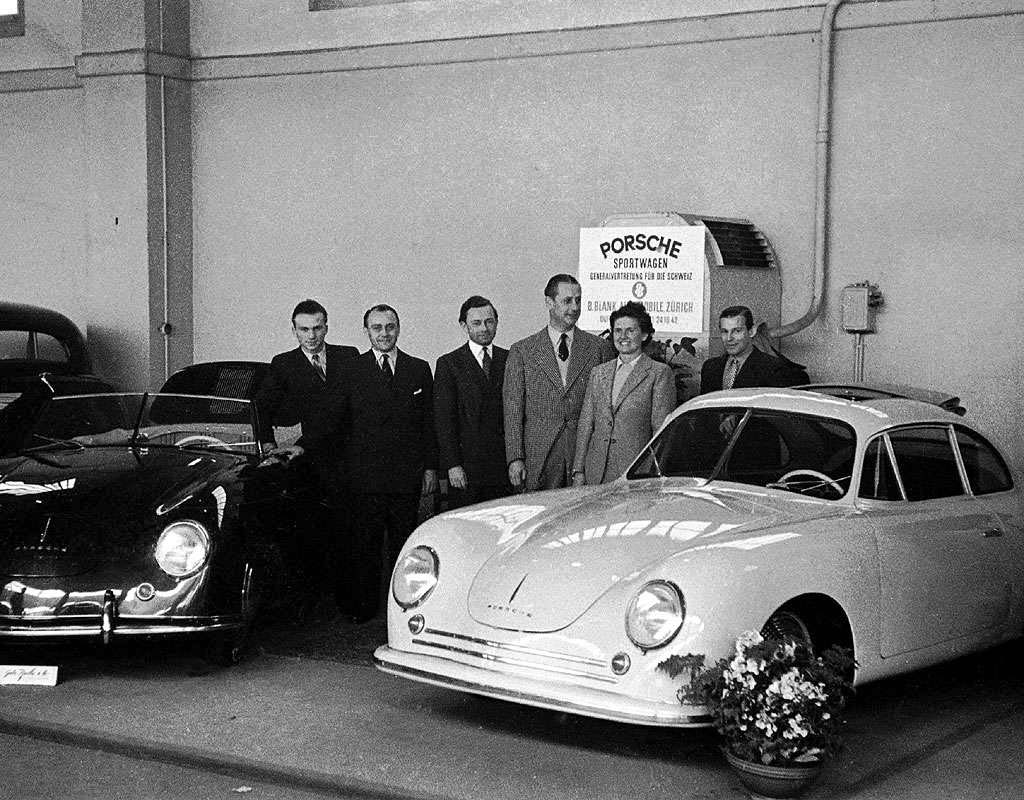 The first Porsche-badged car to be sold was a white 1948 356 Convertible with a brown interior. It was bought by Jolanda Tschudi of Switzerland. Many early Porsches were sold in Switzerland and Sweden – two countries that had not been ravaged by WWII.

The first 911 Turbo customer was a woman, too 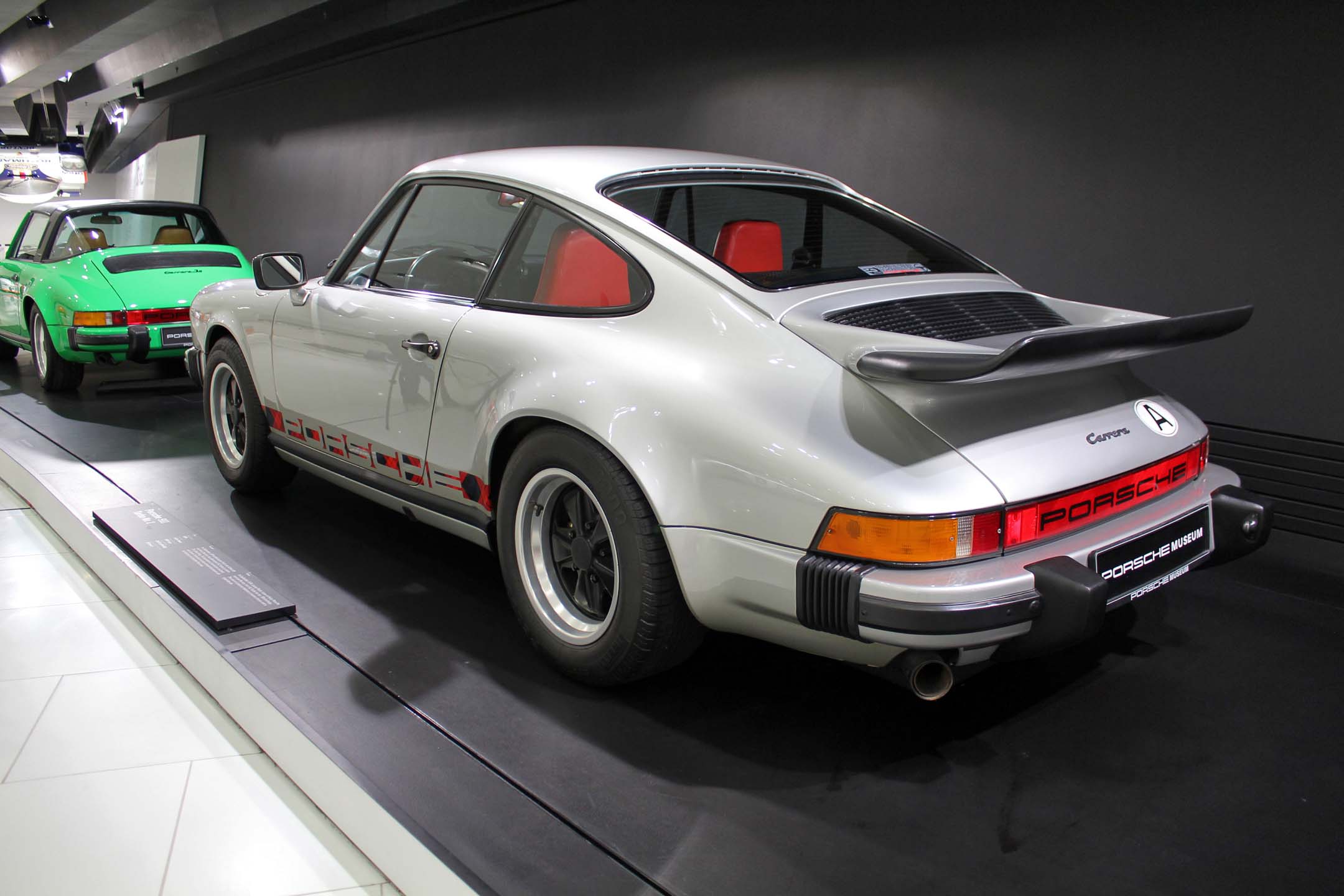 Perhaps customer is not the correct term. In September of 1974, Louise Piëch, sister of Ferry Porsche, received the first 911 Turbo as a gift for her 70th birthday. It was silver with a red plaid interior. As she didn’t want to draw attention the car’s power, she requested it not have the wide body and fat rear tires that subsequently defined the Turbo look. Or maybe she just wanted to experience more oversteer when the turbo kicked in. 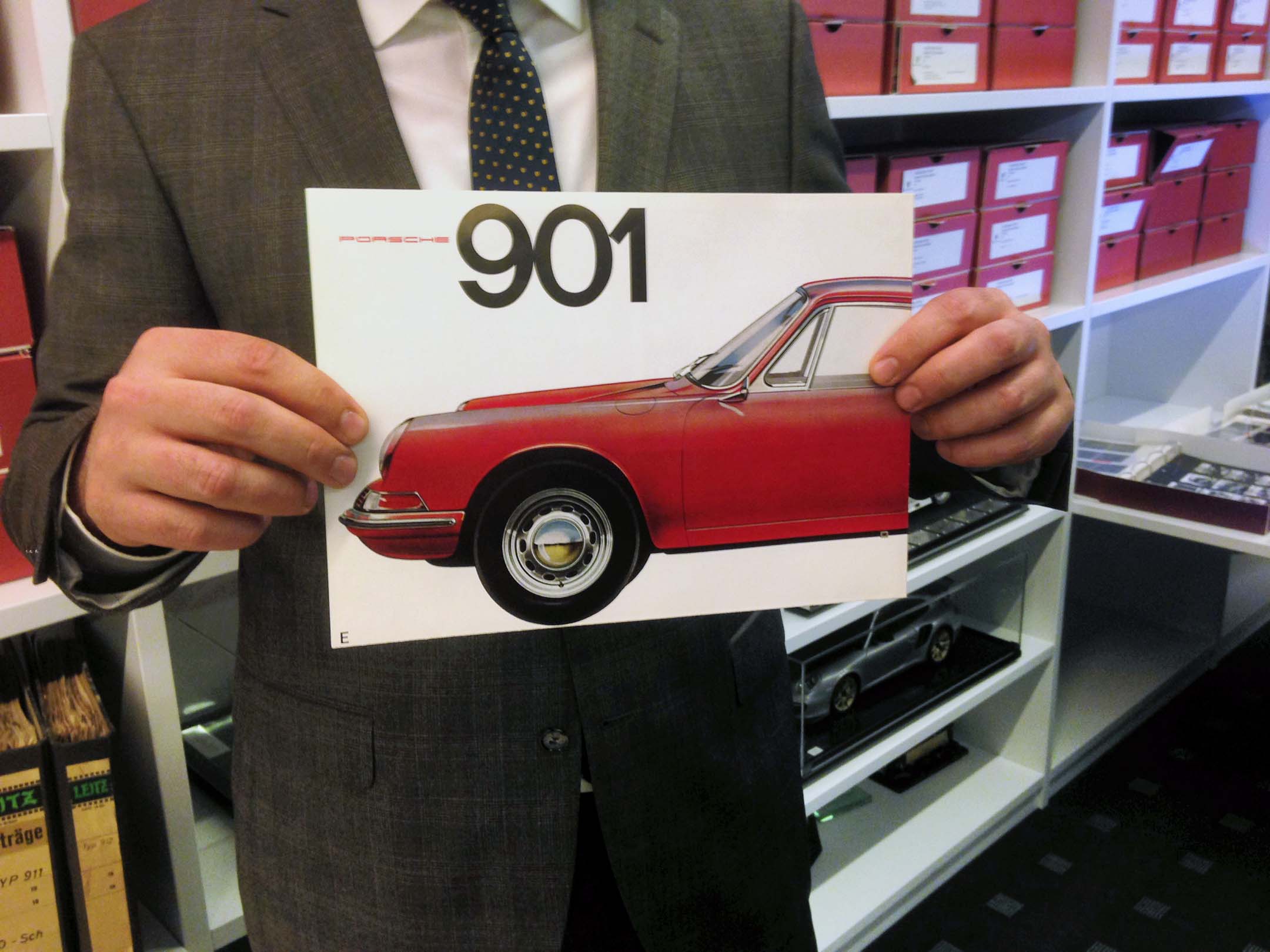 When Porsche showed its successor to the 356 at the 1963 International Motor Show in Frankfurt, the swoopy sports car with the flat-six hanging out behind the rear axles was called the 901. Turns out Peugeot had already claimed three numbers with a zero in the middle for itself, so Porsche retracted the 901 handle and renamed it the 911.

Porsche built the first gas hybrid over 100 years ago 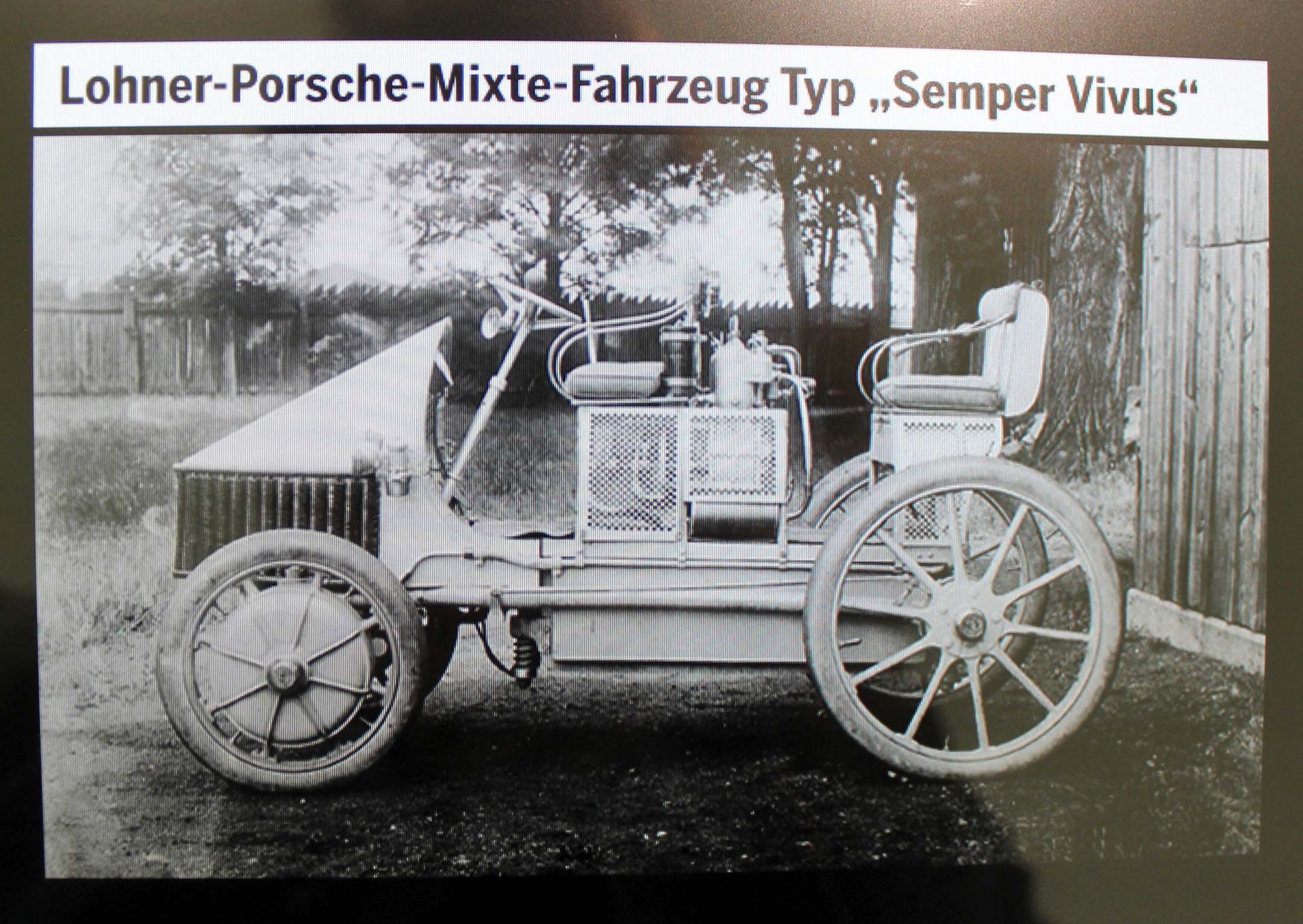 Ferdinand Porsche built the first gas hybrid vehicle – After building a few fully electric cars that took forever to charge and suffered from limited range (sound familiar?), Ferdinand Porsche thought it might be better to incorporate a gasoline engine that could generate electricity to charge the battery. This next creation, the 1900 Semper Vivus (Always Alive) had the electric motors in the front wheel hubs and carried two small gasoline engines, each powering its own generator. This serial hybrid drive concept is essentially the same as the Chevy Volt’s. 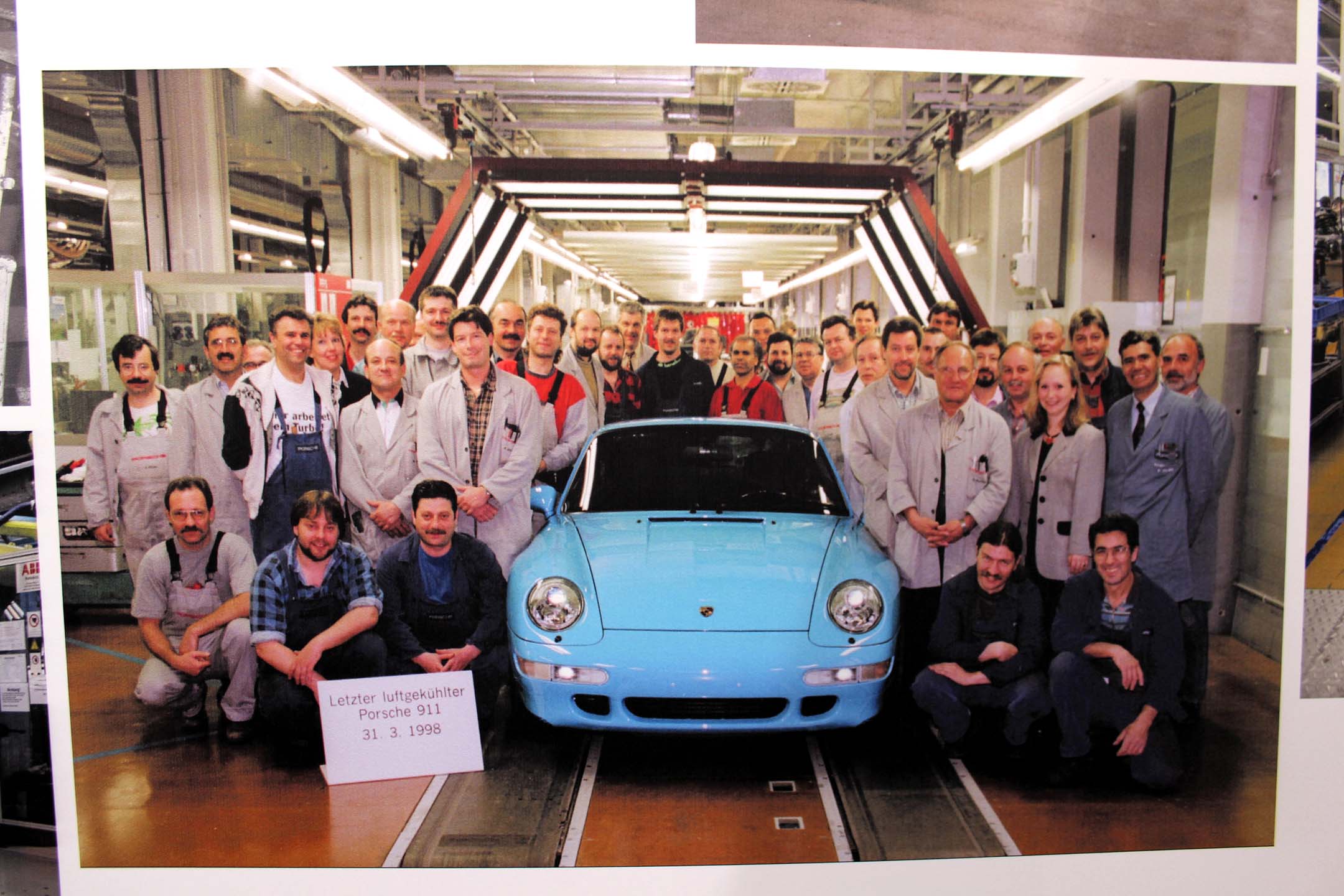 Prof. Porsche was a brilliant inventor, visionary and engineer for hire. He consulted on many projects and was conscripted by the Third Reich to develop the People’s Car – that being the VW Beetle. Yet it was his son Ferry who started the Porsche automotive brand. Ferry said, “In the beginning I looked around but couldn’t find the car I dreamt of, so I decided to build it myself.”

Being the fastest production car of its time, and the first 911 to carry the Carrera name, the stripped down “ducktail” 911 2.7 RS is one of the most desirable, collectible, and yes, pricey vintage 911s. The problem is, fakes are rampant. Philipp (not a typo) Salm, head of the Porsche Classic restoration facility says, “1580 were built and 3000 are still running.”

One-millionth Porsche was a police car 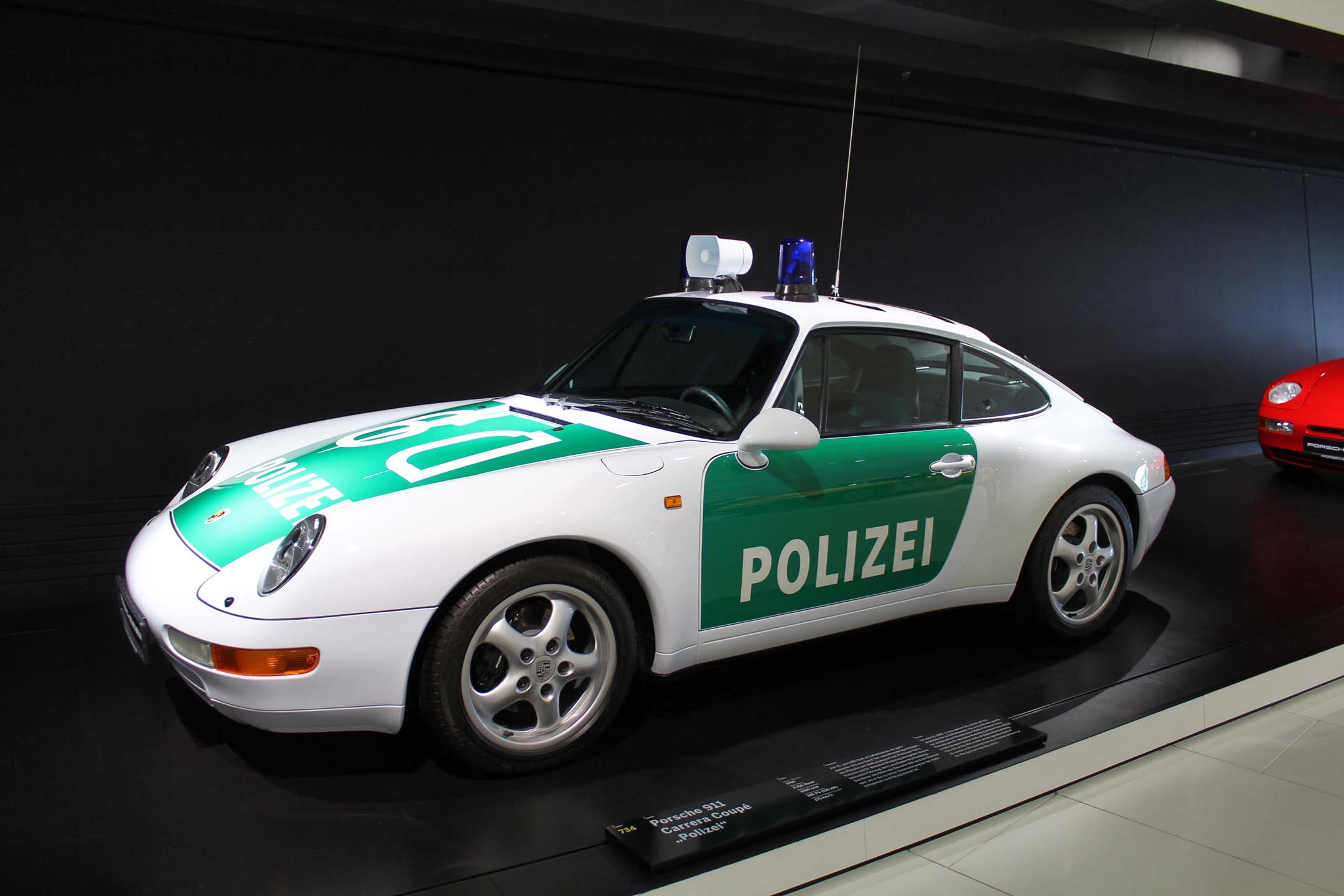 On July 15 1996, the one-millionth sports car to be produced since 1948 rolled out of the factory in Zuffenhausen. There was much hand-wringing and pushing and pulling as to who was to get the car. In the end, this 993-series 911 was donated to the local German highway patrol where it served for ten years. 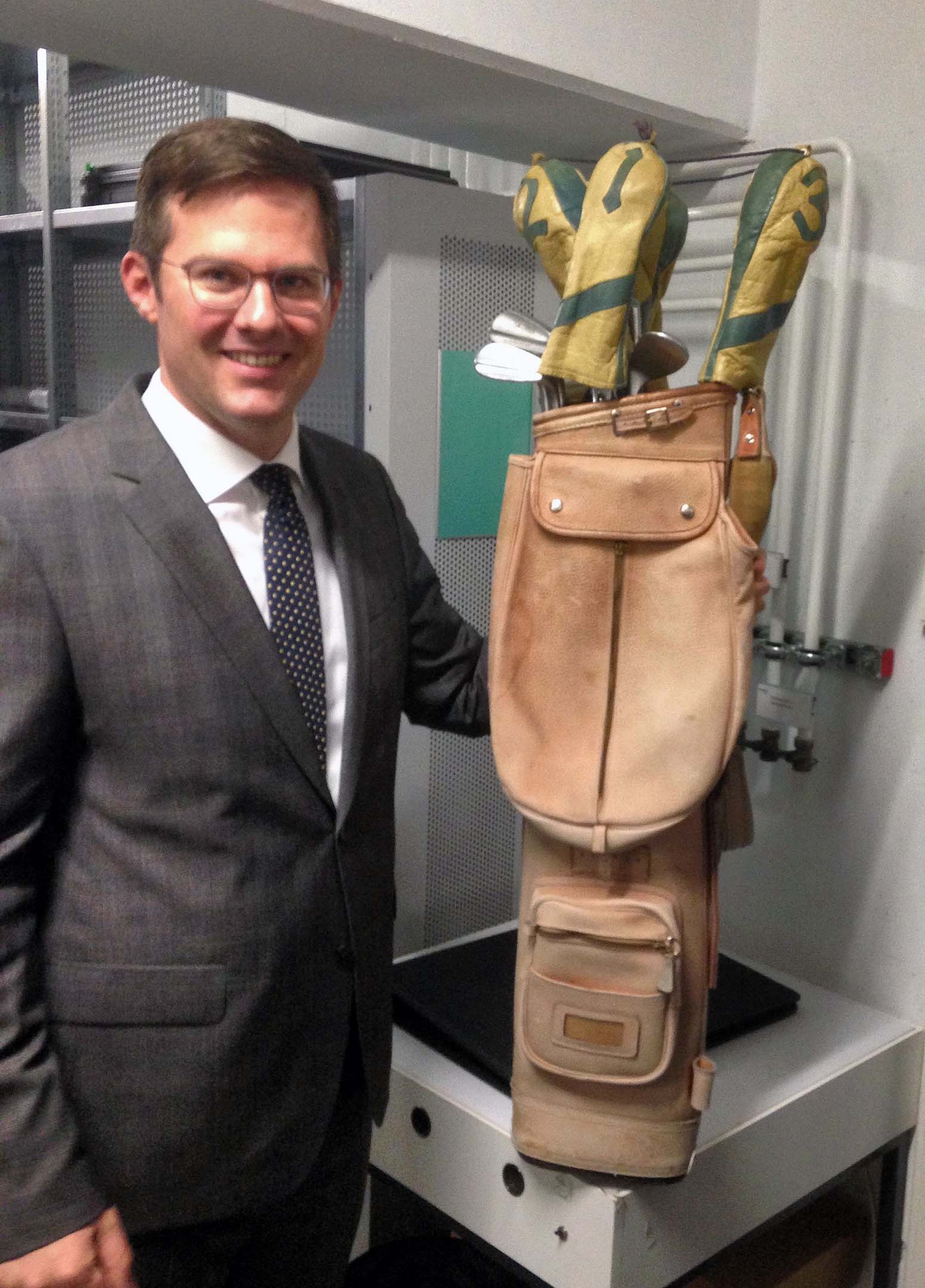 Professor Ferry Porsche liked his golf, and he presented the above golf bag to the engineers when the 911 (né 901) was being developed with this missive: make the front trunk big enough to carry it. 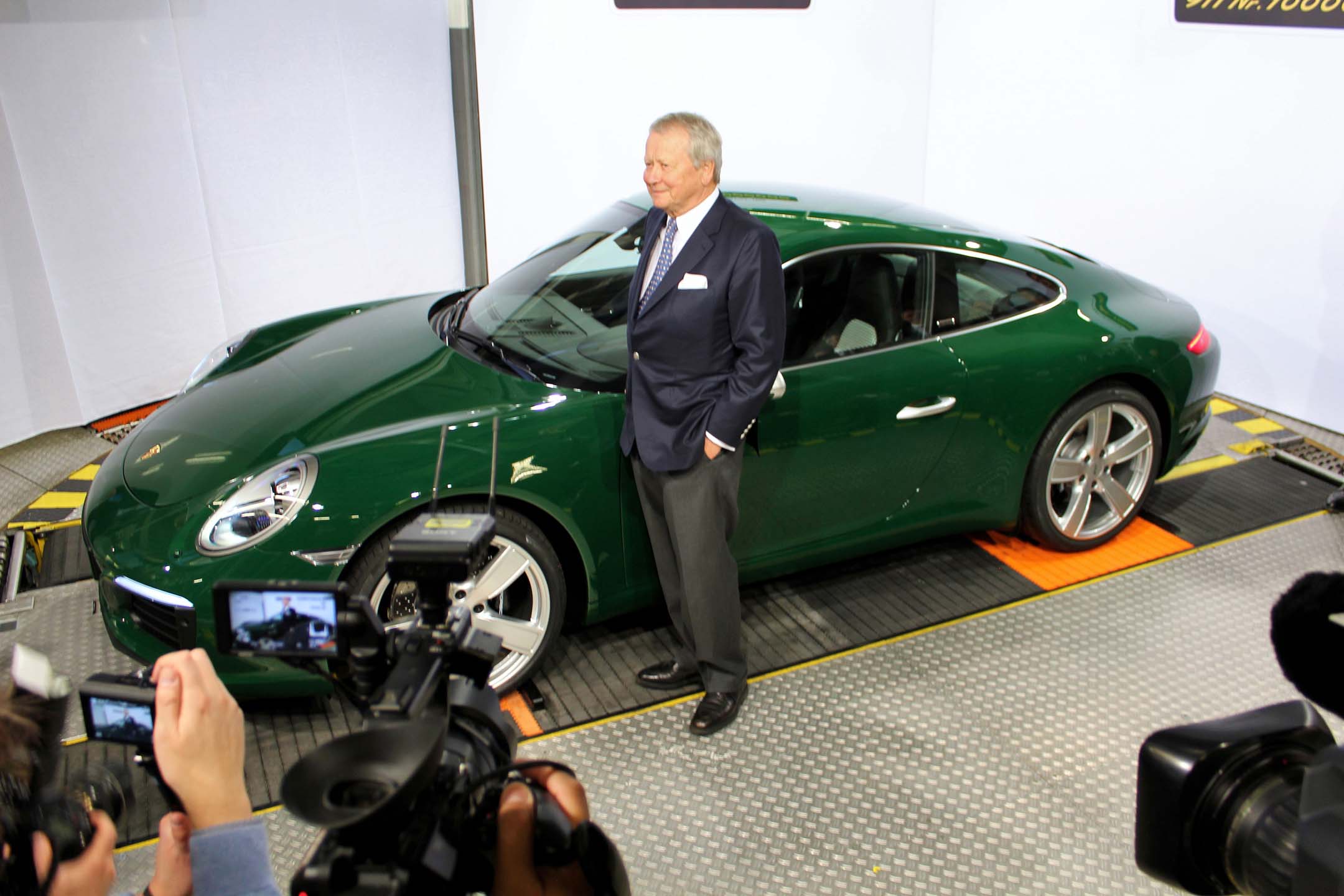 The one-millionth 911 officially came off the assembly line on May 11, 2017. Painted “Irish Green” with houndstooth fabric seat inserts, this rear-drive Carrera S with manual transmission closely mimics 911 No. 3, which was Ferry Porsche’s personal car. Although this one might be a bit quicker – a 450 hp twin-turbo 3.0L flat-six versus a 128 hp naturally aspirated 2.0L flat-six. The one-millionth 911 will tour the world this year before returning to the Porsche Museum in Stuttgart.