Benjamin picks his best drives of 2016

Of the hundred-plus cars I drive in a given year, there are usually only a handful I’d want to park in my own garage on a permanent basis. The Alfa Romeo 4C Spider is one of them. Here is a lightweight car that offers as pure a connection with the asphalt as you’re likely to get in our age of advanced driver’s aids and electric power steering. A manual rack, mid-engine layout, no roof and a gloriously raucous soundtrack were all I needed to be convinced that the laughable ergonomics and inflated price tag could be overlooked – at least for the duration of a lapping session or two. No, scratch that: I don’t care about anything other than how this gorgeous two-seater feels out on the road. It’s simply amazing. 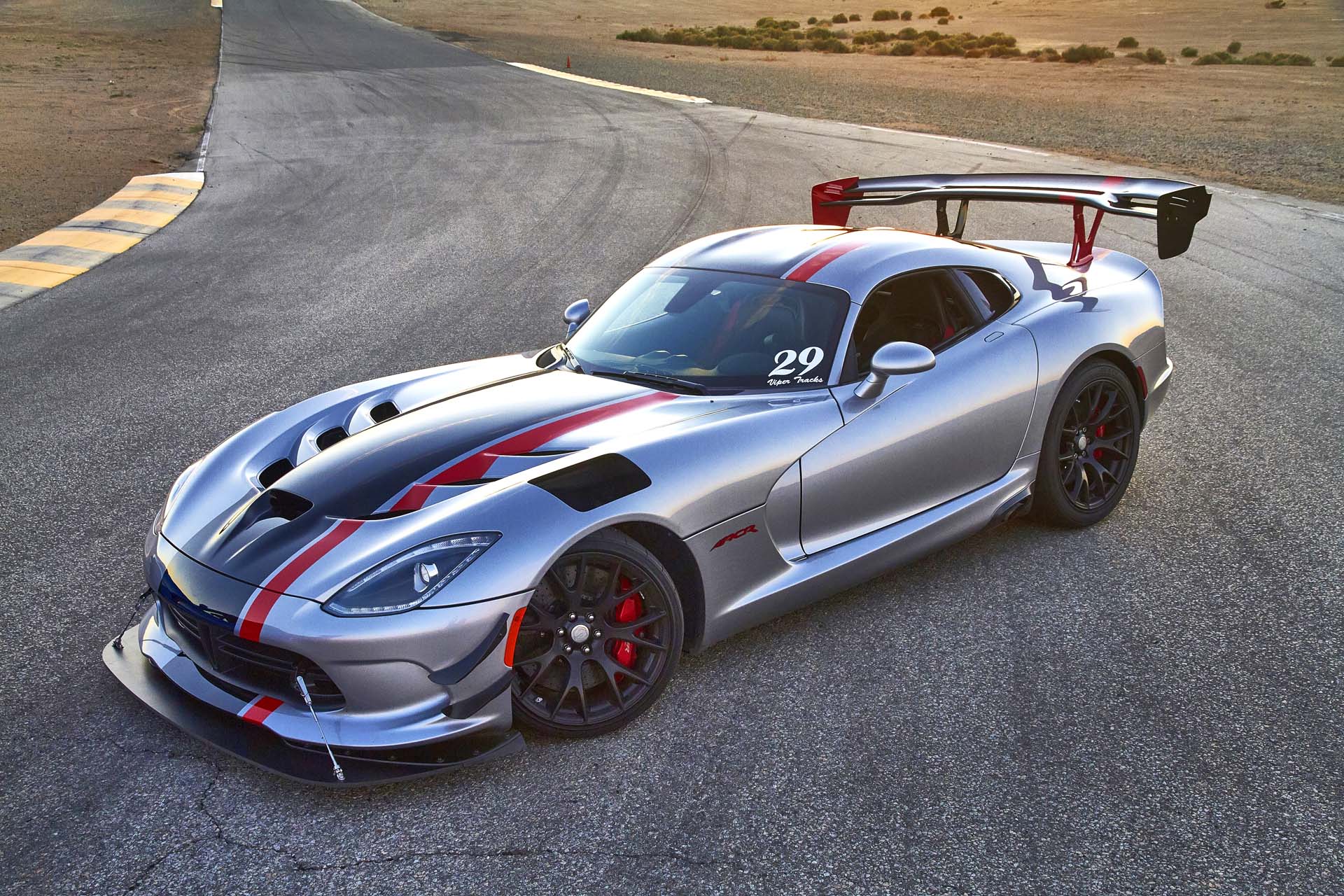 The Dodge Viper has a reputation for biting the hand that steers it when pushed hard on a challenging circuit. Enter the latest-generation ACR, a fantastic collection of extreme aero downforce and gobs of mechanical grip that absolutely refuses to be caught out of sorts no matter how ham-fisted the driver may be. I spent a weekend cording the Kumhos on the Viper ACR at Chuckwalla Valley Raceway out in the California desert, and screaming through the sand at triple-digit speeds in the company of Southern California Viper Club members was akin to a religious experience. The best out-of-the-box street legal track car I have ever been fortunate enough to drive, by a substantial margin. 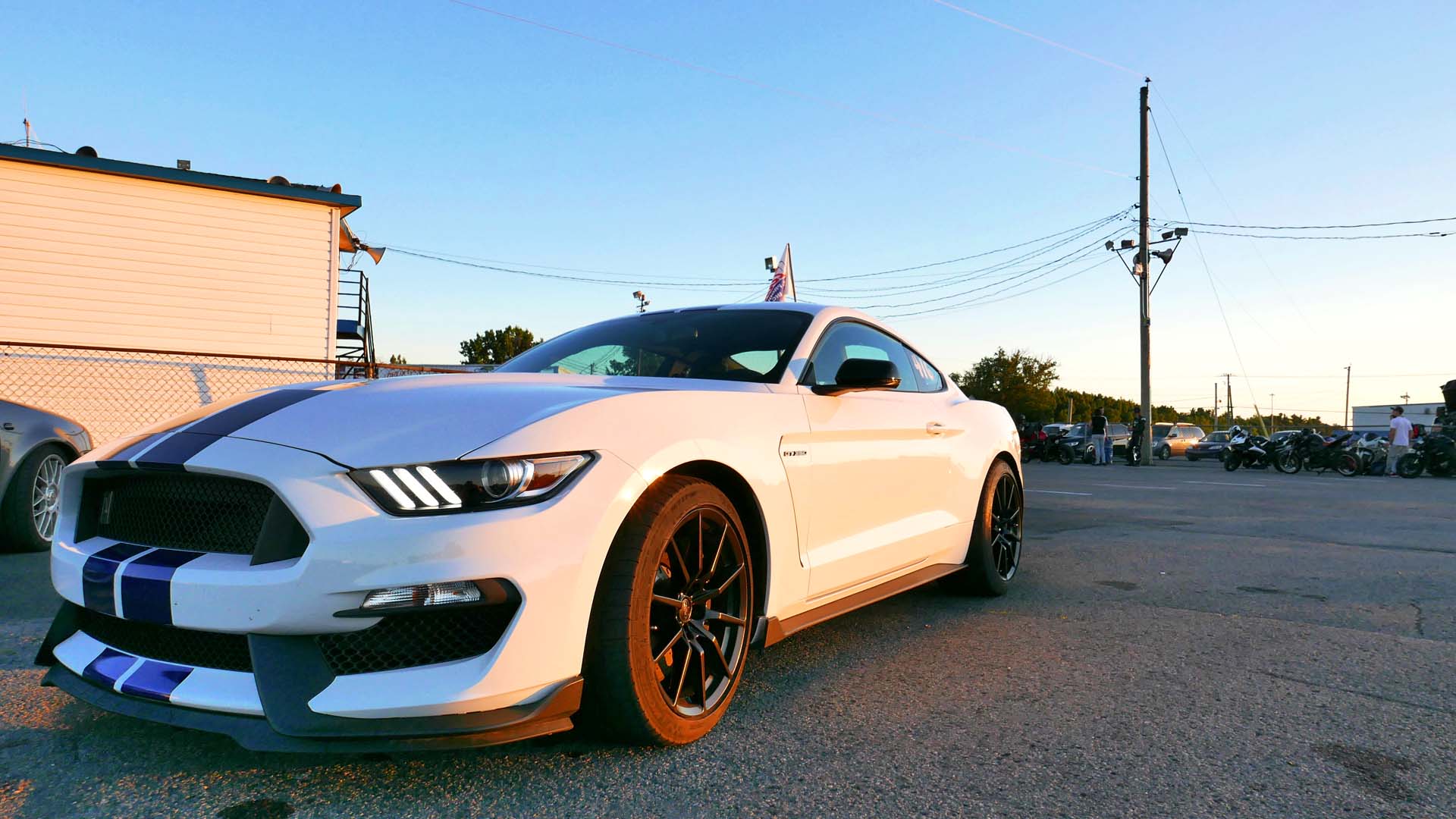 It’s not the fastest muscle car in a straight line, but a host of chassis improvements make it at the very least the equal of the Chevrolet Camaro 1LE on a race track, which in turn elevates it considerably over its Mustang GT progenitor. The real magic, however, is the power plant, a 5.2L V8 that sounds like very little else on the road at high RPM, and whose snarl had me spending outrageous sums at the fuel pump just so I could cruise around in low gear on a continual basis. Just be OK with the fact that the guy in the Fox body beside you is going to eat your lunch when the tree turns green.

2017 Porsche 718 Boxster on the unrestricted Autobahn 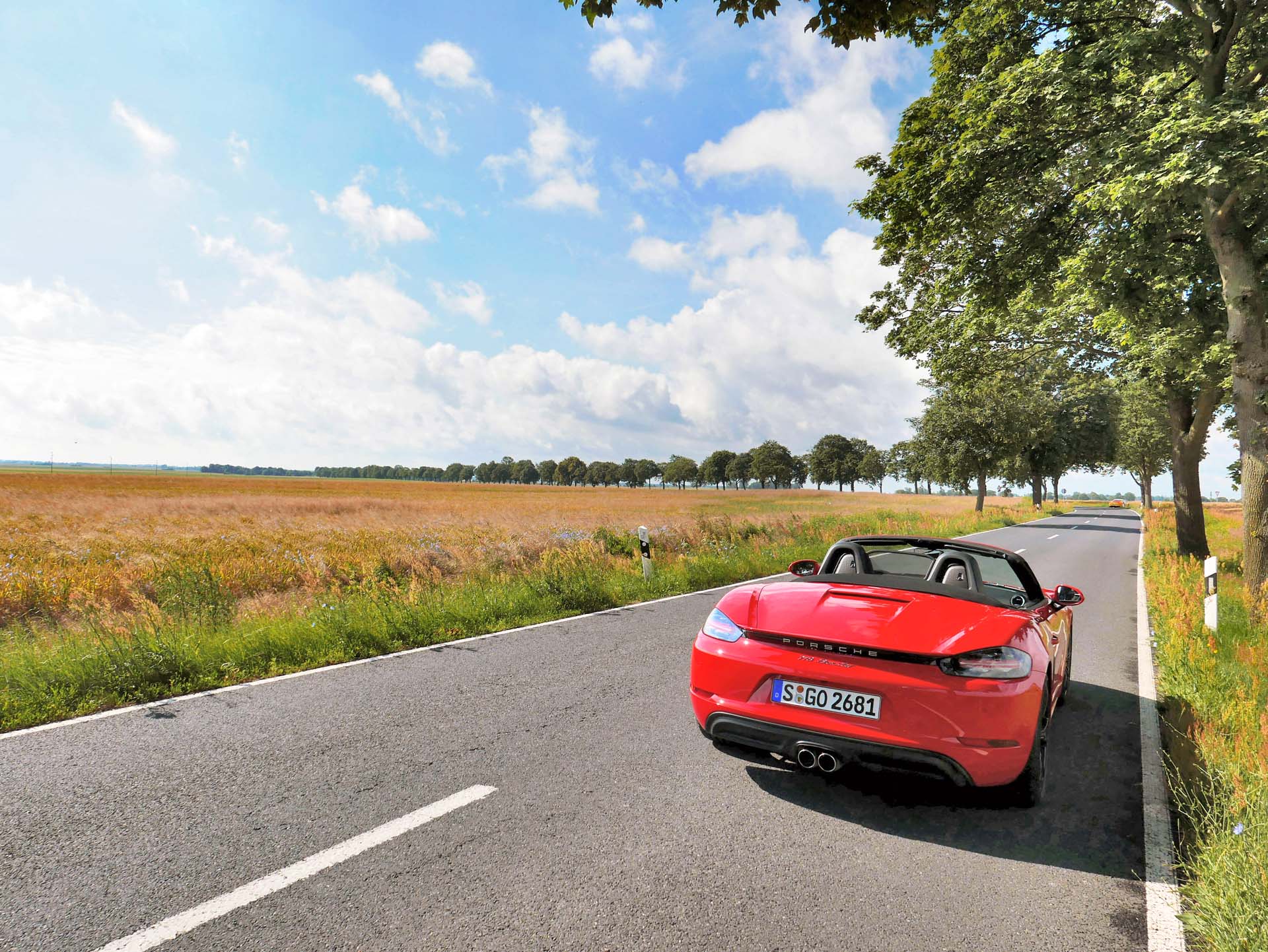 This summer I was able to finally sample a long stretch of the unrestricted German Autobahn outside of Berlin. What better way to do it than from the cockpit of the new Porsche 718 Boxster, with the top down and the speed limiter pegged at 250 km/h? You never appreciate good road manners and driver awareness more than when you are traveling extremely quickly in a pack of traffic – but perhaps the biggest surprise of that drive was discovering the also-unrestricted secondary roads leading into the town of Leipzig, which for reasons that will forever remain a mystery required us to cross a river on a ferry guarded by a man in plain clothes with a pistol prominently displayed on his hip. 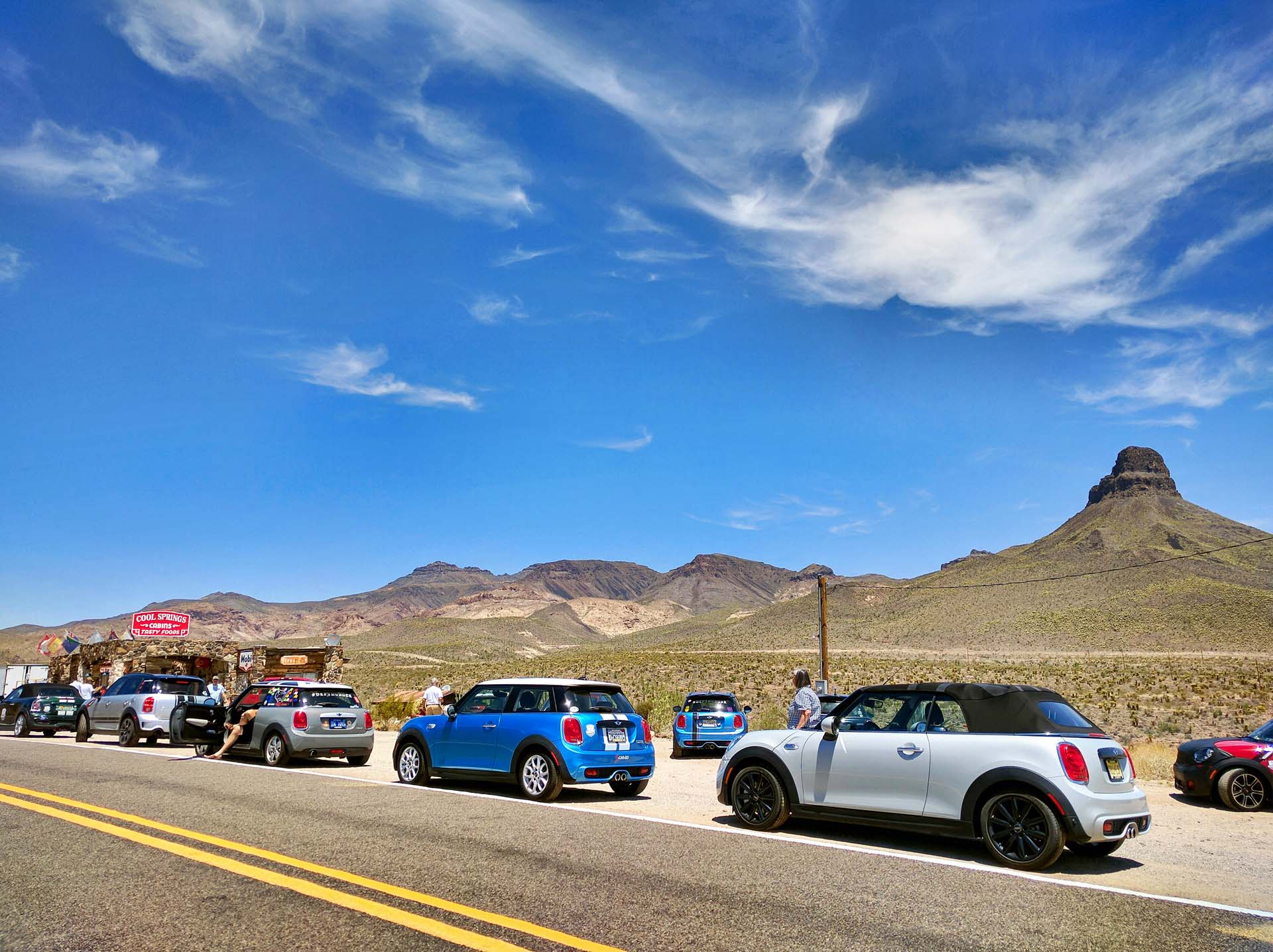 Crawling through the Mojave desert at 55 mph (90 km/h) on an empty tank of fuel in a 2017 Mini John Cooper Works Convertible with the A/C off, the top refusing to latch properly, the temperature reading 45 degrees Celsius, and the distance-to-empty showing as 25 kilometres certainly counts as an adventure. Luckily, we were able to draft behind an 18-wheeler and eke out a few extra klicks on the way to one of the few gas stations that hadn’t been abandoned a decade or so beforehand (thanks for nothing, Google Maps), allowing both myself and my co-driver to live to tell the tale.