With the sheer amount of resources at their disposal, it’s no surprise that almost each and every car company has at one time or another built their own factory hot-rod version of an existing model. Some of these cars make it to the street – usually with badges like “M” and “R”’ on the back – but most of the time, they simply shock and awe at an auto show or two before being quietly retired to a corporate museum.

Check out these five factory hot rods that caught our collective eye at the 2016 LA Auto Show. Unlike the usual crop of track machines, these beasts are happiest when driven off the beaten path. Useful, if you’re planning on busting them out of one of those museums. (Not that we would ever advocate it.) 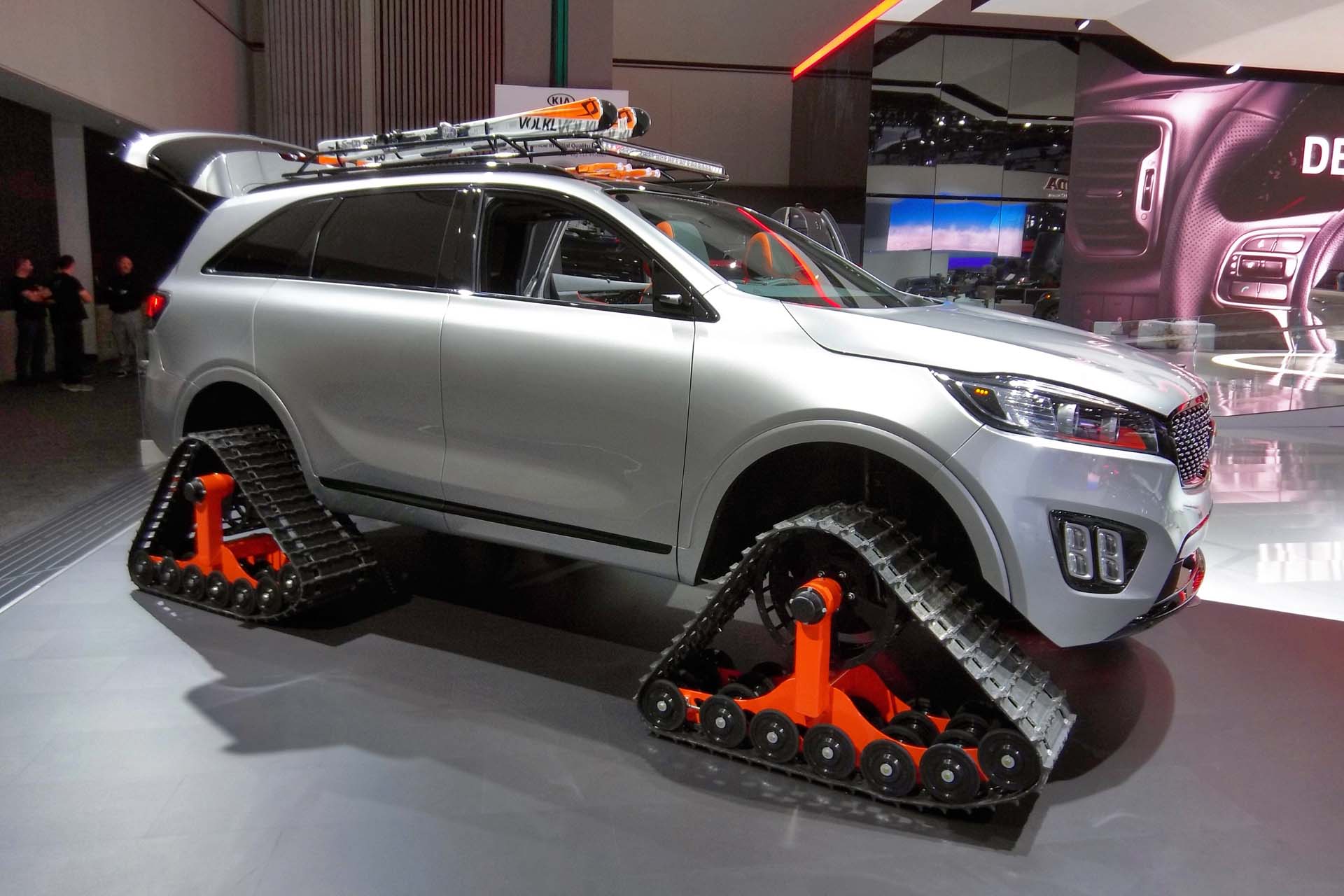 Officially, this is called the Kia Sorento Ski Gondola, and it’s actually an escapee from the SEMA show that just took place a few weeks ago in Las Vegas, Nevada. The builder was LUX Motorwerks, and the vehicle wears tracks from Dominator. You get a ski rack, of course, along with a number of lighting upgrades (to help you see on your way up the mountain) and an interior that was designed to resemble a ski gondola...which means there’s no steering wheel. Yup, this is a fully-autonomous, four-track Sorento that will see you leaving the lines at the lift in the rear-view mirror (if there actually was one).

How do you make the already tough-as-nails Mercedes-Benz G-Class even more formidable off-road? How about by adding portal axles. Portal axles reposition the axle tube above the wheel hub, and use reduction gears to turn the wheel itself, with the advantage of significantly more ground clearance compared to traditional axles. Combined with the G550 4x4 Squared’s dual-shock suspension design and three locking mechanical differentials, there’s very few places this steel box can’t carry you. 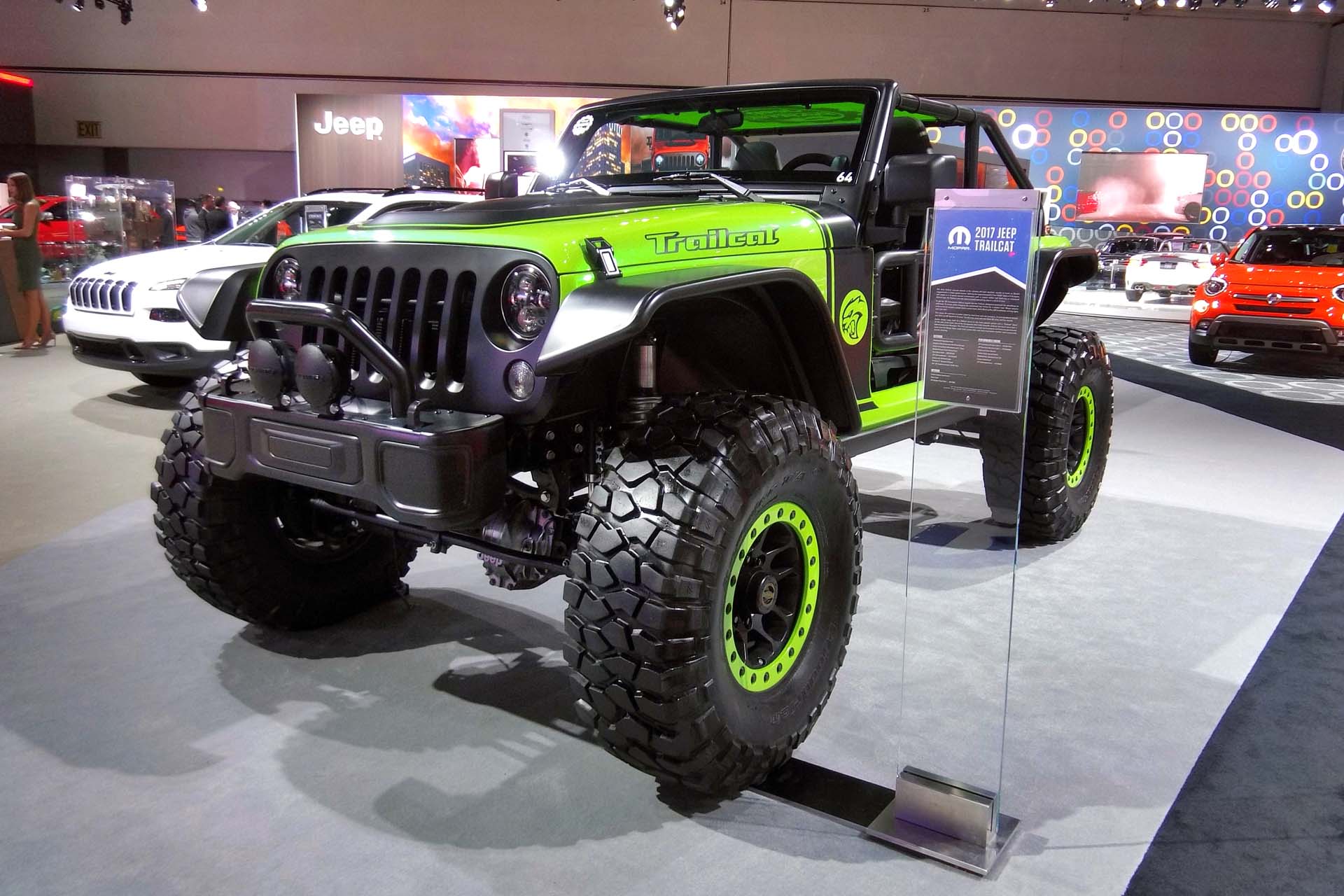 What do you do when you’ve got a Jeep Wrangler, a 707-horsepower Hellcat engine and a lot of time on your hands? Why, stuff that supercharged V8 under the hood of the off-roader and go terrorize the trails, of course. Built to commemorate the 50th anniversary of the Moab Easter Safari, the Trailcat boasts a 12-inch wheelbase boost over the stock Wrangler, features a six-speed manual transmission, and sits two inches taller than your average Sahara. 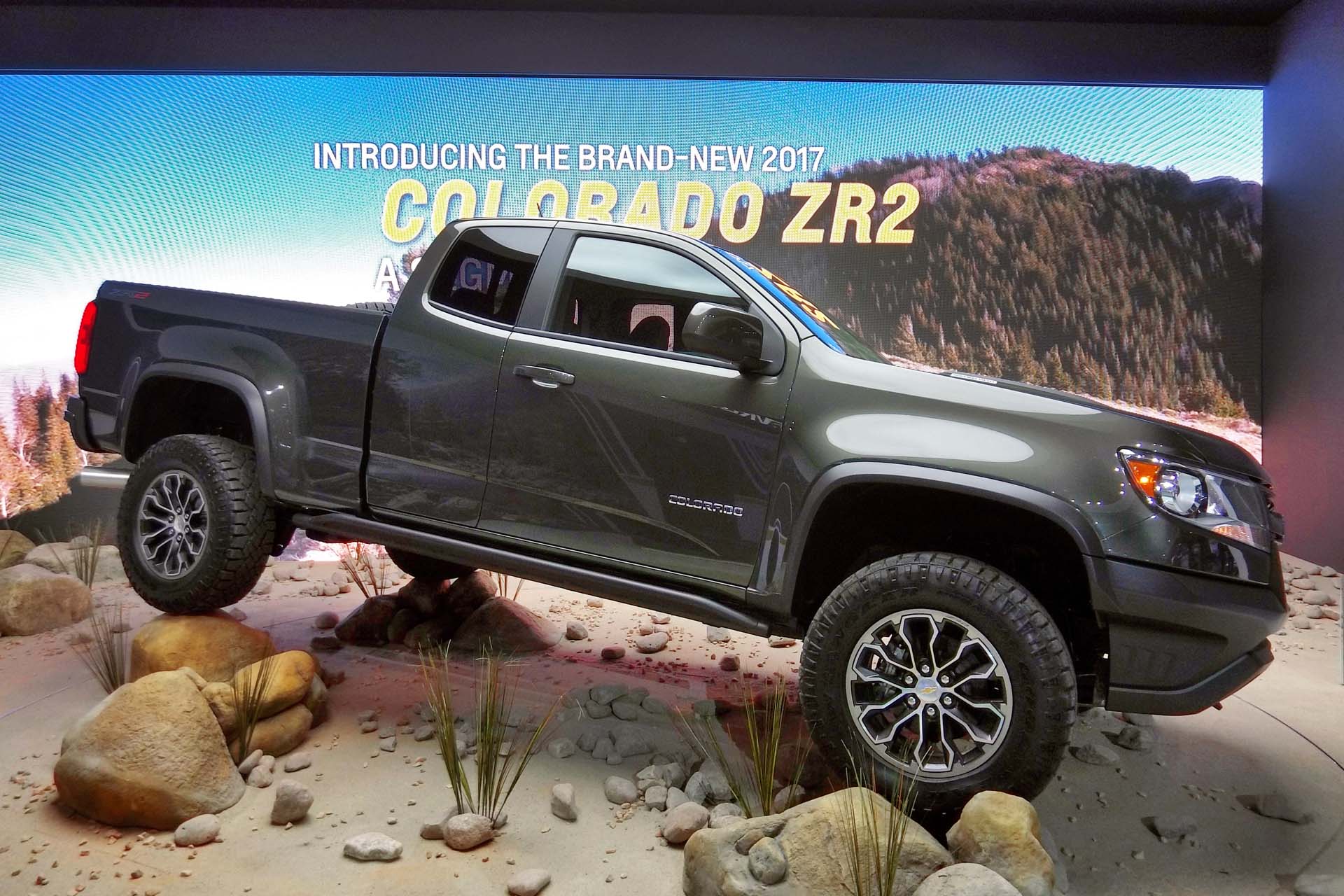 The fourth off-road hot rod on our list hails from Chevrolet, which has taken the Colorado mid-size pickup and sent it to the folks at Multimatic for a complete suspension refresh. You might remember Multimatic from such hits as “consecutive F1 driver and constructor’s championships” and “the Camaro Z28”. Using the same technology found on the racetrack – Dynamic Suspension Spool Valve, or DSSV – but adapted to rough terrain, the Chevrolet Colorado ZR2 pioneers a new path for all-terrain driving. 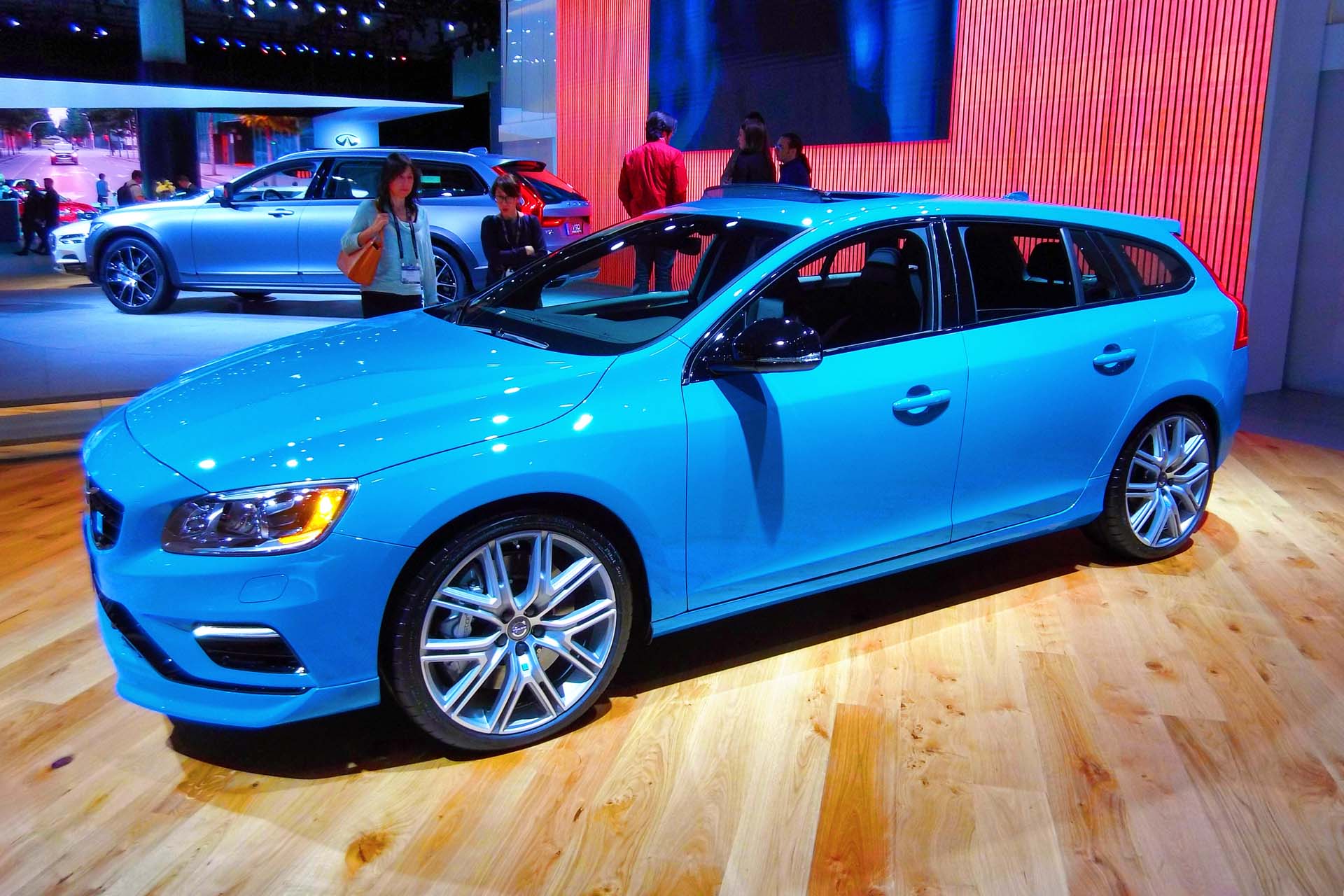 Don’t be fooled by its cheerful, pedestrian appearance: it might look like the previous version of the Swedish sport wagon, but the 2017 Volvo V60 Polestar conceals its heart transplant under a bright blue hood. Now featuring a 2.0L turbocharged and supercharged four-cylinder engine, the Polestar joins the rest of the Drive-E family, and also gains a much smoother eight-speed automatic transmission. With 362 horsepower on tap and standard all-wheel drive, the V60 Polestar is more than just your grandmother’s grocery getter.