I need to repent.

A couple of years ago – for a different editor, of course, because autoTRADER.ca’s Jacob Black would never allow such heresy – I wrote a review of an all-wheel-drive sports car in which I not only said that I liked it better than its rear-wheel-drive equivalent but mused that sending power to all four wheels might make it more practical for the Canadian market.

I’ve been to a few racing schools and learned a lot since then about weight transfer and grip and such. I’m now ready to swallow my pride and face the truth: I was wrong. Rear-wheel drive is so much better.

But I’m so glad I figured all of this out so that I could really make the most of a visit to the automotive playground that is the brand-new Porsche Experience Center in Los Angeles. 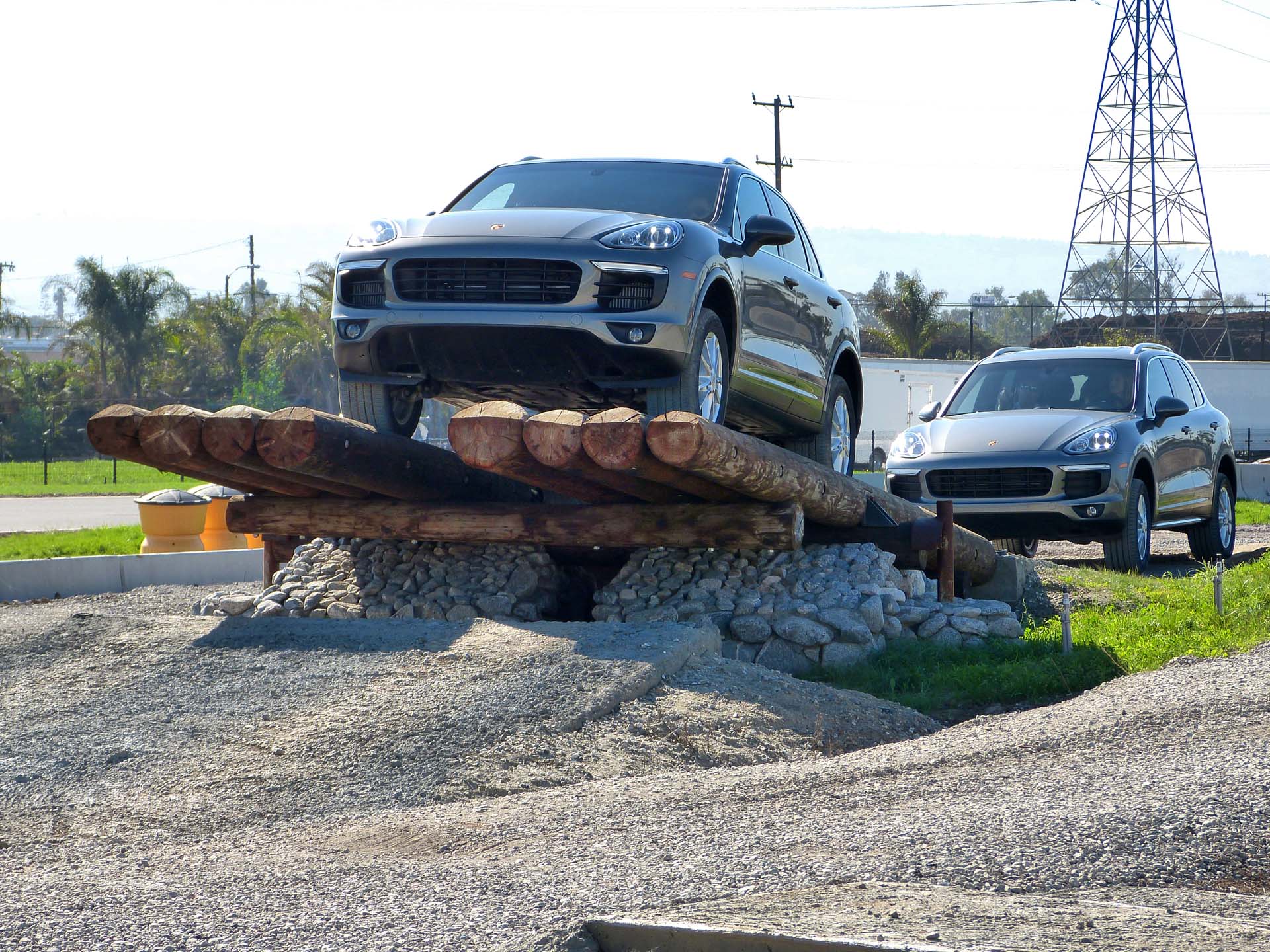 Not so long ago, this 53-acre parcel of land in the city of Carson, California, on the southern edge of Los Angeles county, housed a golf course that had been built on top of a landfill.

A few years and $60 million USD later, LA’s PEC is now the fifth such facility in the world and the second in North America – Leipzig, Silverstone, and Le Mans were the first, and Atlanta opened along with the new headquarters for Porsche Cars North America in May of last year. (A sixth centre slated for Shanghai is due to open in 2017.)

The Atlanta centre is impressive, but this new one in Los Angeles has a few more things going for it.

For one, unlike Atlanta, LA is open to the public without an appointment. Porsche enthusiasts can drive right off the I-405 and stop in for a visit any time during business hours. 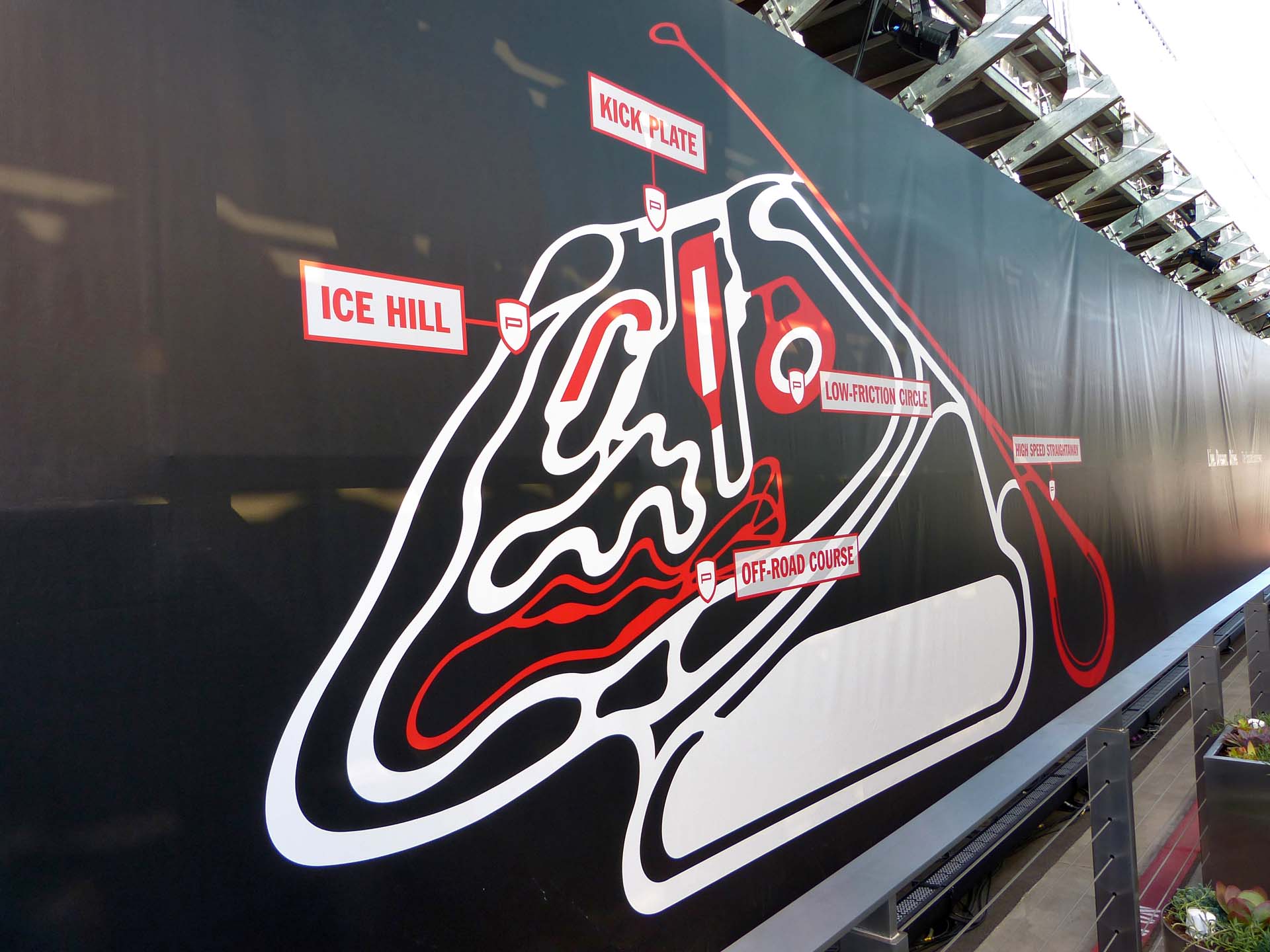 And while LA has many of the same amenities – a gift shop, a simulator lab, a personal design studio, a cafe, a restaurant – the track here is larger and more complex, and it has a couple of extra features that add exponentially to the experience.

For example, there’s an acceleration straight. That’s right – they actually gave me permission to activate launch control and send a 911 wailing its way up to about 190 km/h. I’ve had some automotive thrills in my life, but that one quickly rocketed to the top of my list.

(And they built that straight right next to the 405, too. Cheeky, right? Imagine the frustration of sitting in some of the continent’s most notorious traffic and watching people sail by in Porsches at full bore right next to you….) 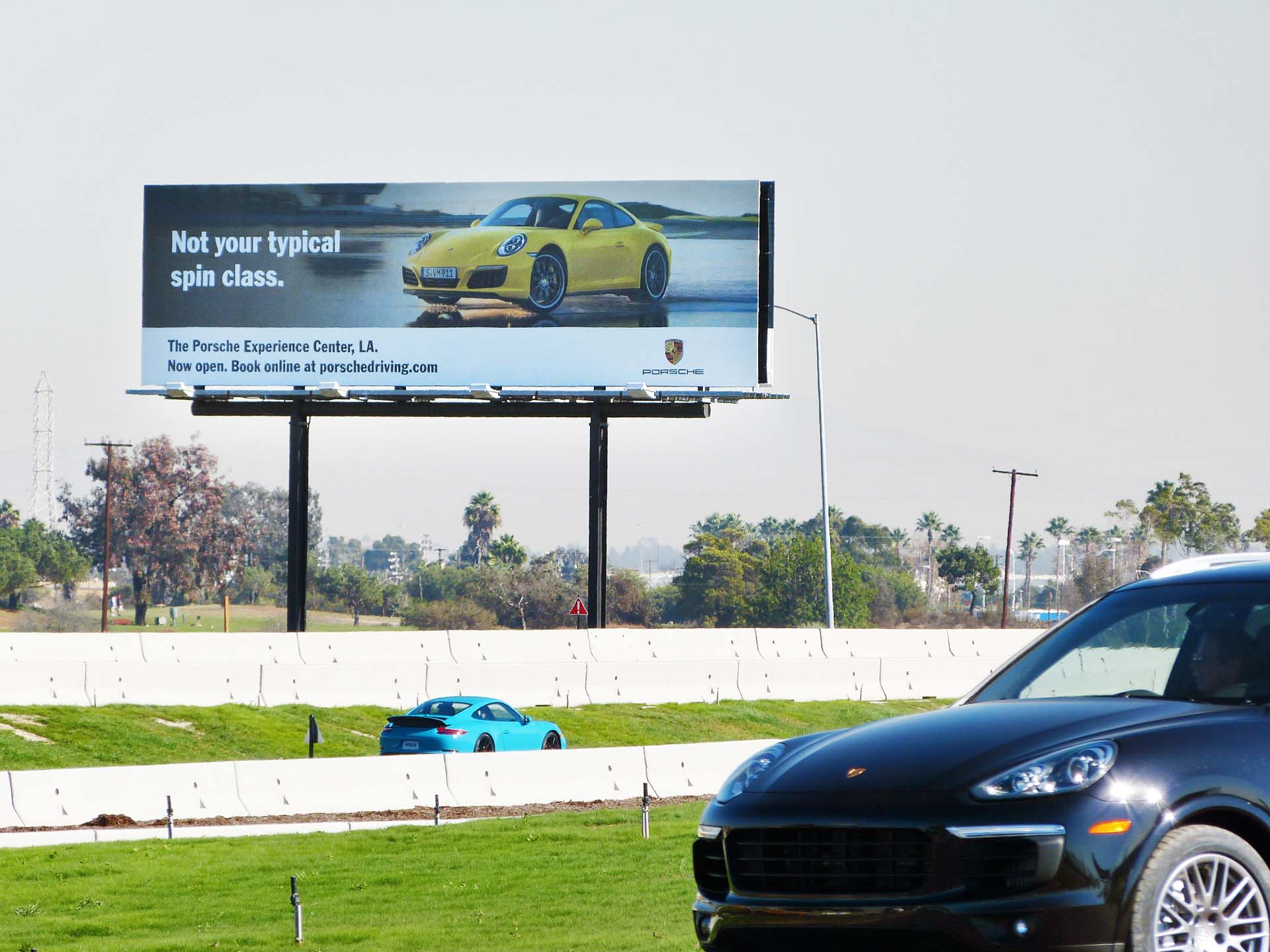 There’s also a handling course – it’s fun without pushing a 911’s capabilities all that hard, which is the intention – as well as four different low-friction modules (relax, drought-plagued Californians: they all use recycled water) and an excellent, genuinely challenging off-road route.

Together, this is meant to teach all visitors, whether they’re enthusiasts or current Porsche owners, what the brand’s vehicles are capable of from two perspectives: how far the car’s capabilities really go, and what the drivers can learn to bring their skills up to the same level. To that end, as someone who has been through a transformative process over the past couple of years in learning what I like in performance cars, I can say with confidence that this setup definitely works and helps to accelerate that process. 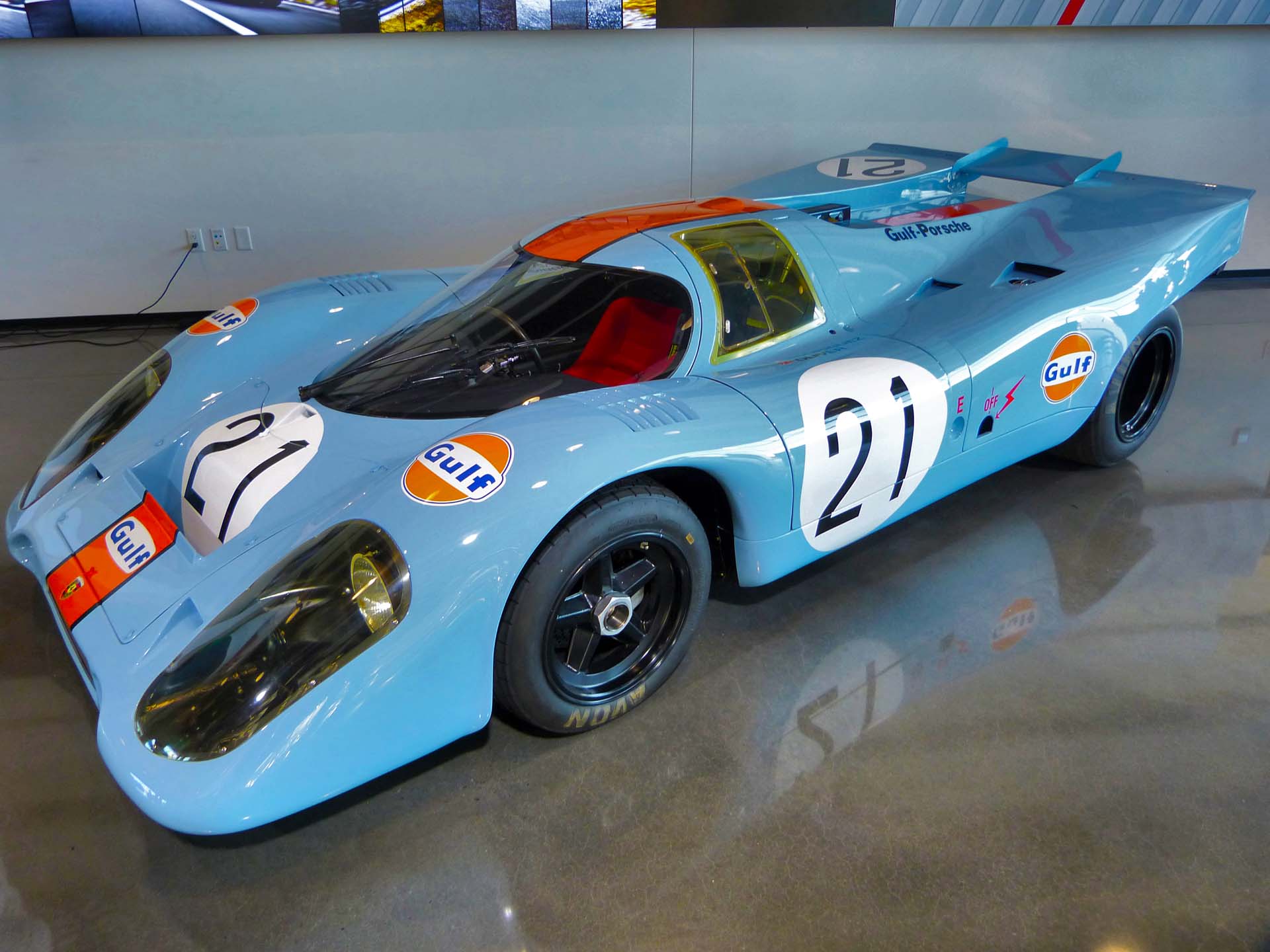 There’s one more benefit to the new space: it’s given a new home to Porsche Motorsport North America. Formerly based in a nondescript warehouse in nearby Santa Ana, this new facility is a major upgrade. PMNA can now serve their customer racing programs – and between two GT3 Cup Challenge series and numerous teams in IMSA, Pirelli World Challenge and elsewhere, their customer programs number over 100 – and they also now have much greater capability for working on restoration projects and will offer services to customers in that regard as well.

About the only thing you can’t do at PEC LA just yet is take delivery of your brand-new Porsche. That program is limited to Atlanta for now and may be added to LA in the next year or two.