While both MTV and MuchMusic have pretty much traded in any “music” credentials they had for “reality” and “Kardashian”- branded ones, the occasional music video still does pop up. That’s nice, but it’s a far cry from when we (well, “I”, anyway), used to watch the MuchMusic Countdown three times a week, thinking it would change every time (it didn’t).

I don’t really miss the videos themselves, though; not for the musical content, anyway. I can get that on Google Play any time and pretty much any place. What I do miss, however, was the fact that as videos got more complex, instead of just having an artist cavort on stage, they started to tell stories of their own. 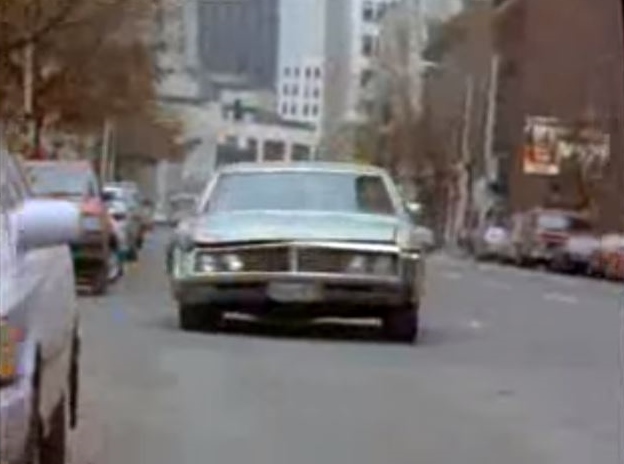 There is so much more going on in this one than a “Turbo 'Vette”, which made a memorable appearance on Mix’s posterior-pining hit, "Baby Got Back". In "My Hooptie", the Tacoma, WA-based rapper switches the ‘Vette for a Benz, then the Benz for a beat up ’69 Buick, because his “Benz is in the shop.” By the end of it, the car’s lost three hubcaps, a headlight, has taken on an order of discarded McDonald’s pickles, and is rolling on a set of mismatched tires. Is it just me, or by the end of it does it seem that Mix would rather keep the Buick and forget the Benz?

You have to wait a while for the vehicular mayhem to start in this one. When it does at about four minutes in, however, it gets going thick and fast. 'Pac and Dre do their best Mad Max impression, riding in Hummer H1s, buggies and dirt bikes through the actual set of Mad Max: Thunderdome. Their pursuers? A rival tribe led by none other than high-pitched funny man, Chris Tucker, all the way to a “to be continued” climax.

A second “continuation” video did show up, but you’re best to avoid it as it’s a mess of Moët-drinking, been-there-seen-that content laid over a weaker version of the song.

You could probably do a whole list of car-themed Jay-Z videos, but this one stands out thanks in no small part to the four-wheeled star of the show, the one-off Maybach Exelero. Originally designed for high-speed tire testing (allegedly), the car is something you’d picture seeing in the hands of Gotham City’s Dark Knight before you’d ever picture it on a road in the middle of New York City, in the hands of Marcy Projects’ White Night. 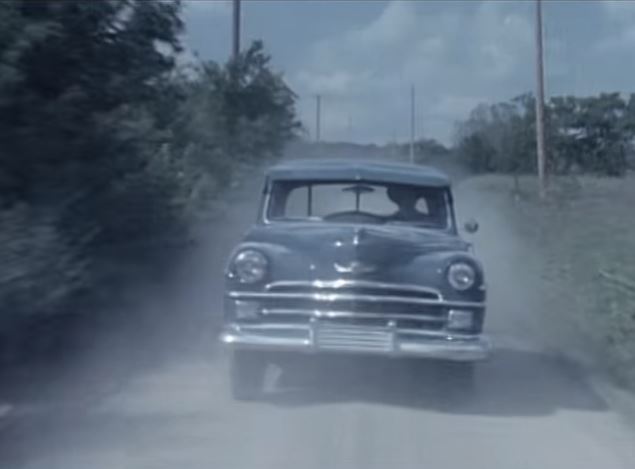 For one, this just happens to be one of the best road trip songs of all time. For two, if you listen closely to the lyrics, it provides a great ballad that smartly intertwines two detailed storylines – rum running in the ‘30s, and post-Vietnam malaise – in the span of about five minutes.

Its big selling feature on this list, however, is how the cars grow with the era; we start by seeing a “Big Block Dodge” (even though the car in the vid’s actually a Chrysler) bouncing along a rural road, ostensibly somewhere in Tennessee. Later, it switches to a very ‘70s, very car chase-y Dodge Challenger. The earlier car is the star, though, as it’s given a solid six bars in the song. 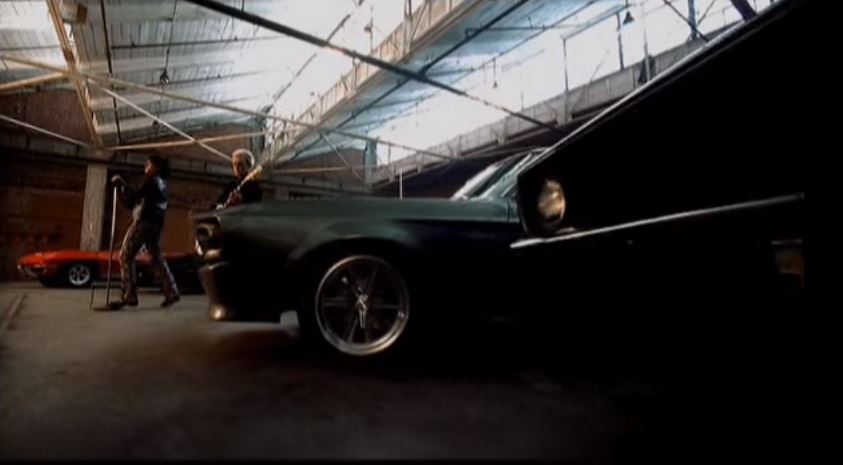 I guess you may say we’re cheating a little with this one. There’s plenty of car footage in the song, but a lot of it’s lifted from Gone in 60 Seconds (the newer, Nicky Cage one) film clips. Still, though: how many of us have coveted a car – or have owned a car – that has struck us so deeply that the song’s title just…fits? 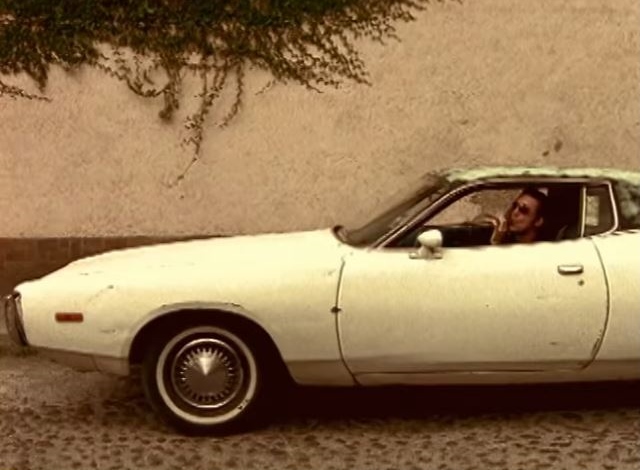 First of all, the song comes off an album called “Hemi-Vision”, so there’s that. Secondly, the star of the video (besides lead man Gordie Johnson’s double-neck guitar, of course) has to be a beat-up ol’ white third-generation Dodge Charger that gets almost as much screen time as the band does. 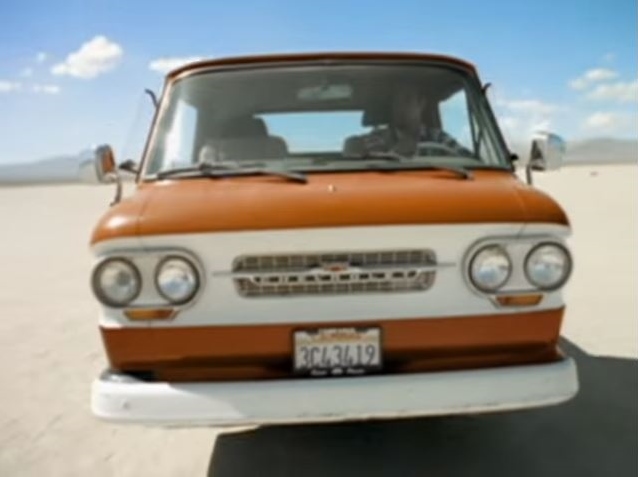 I hear you yelling: “WHAT?!?!? The Spice Girls are on here?!?!?” You’re damn right they are. They here because other than "California Love", there’s more car content and variety here than there is on almost any of the other vids on this list. Not only is there a pristine Dodge Charger Daytona here – big wing and all – but there’s also the very-Entourage ’63 Lincoln Continental and – wait for it – a Chevy Corvair Rampside!

If you like American muscle, then apparently you should go to England. That’s where sort-of-cartoon, sort-of-real pop band The Gorillaz comes from. They may be a pop band, but they clearly like their cars to be of the heavy metal variety, their guns of the pump-action variety, and their movies of the grindhouse variety, preferably with Bruce Willis in a starring role. You get all of that – and more – in this little ditty.

This one’s strange in that its appearance (apparently) signaled the return of Dr. Dre to songwriting, after operating in the shadows behind prodigies like Eminem and 50 Cent. It didn’t, really, but it nevertheless laid the foundation for a great video that had an actual cartwheeling Ferrari. Not a mock-up like in the Need for Speed movie; an actual Ferrari 360 Modena.

Bimmers. Power slides. Auto aerobics. Through the desert on two wheels. If you can handle the somewhat droning chorus, there’s lots of great car action here. M.I.A.’s verses, meanwhile, are bumpin’ enough to help you forget that chorus.